Why this video had the most views in April​​ (3.3M Views)

This is the video that had the most views in April (3.3M Views), It’s a great video show about Salt Bae cooking food. 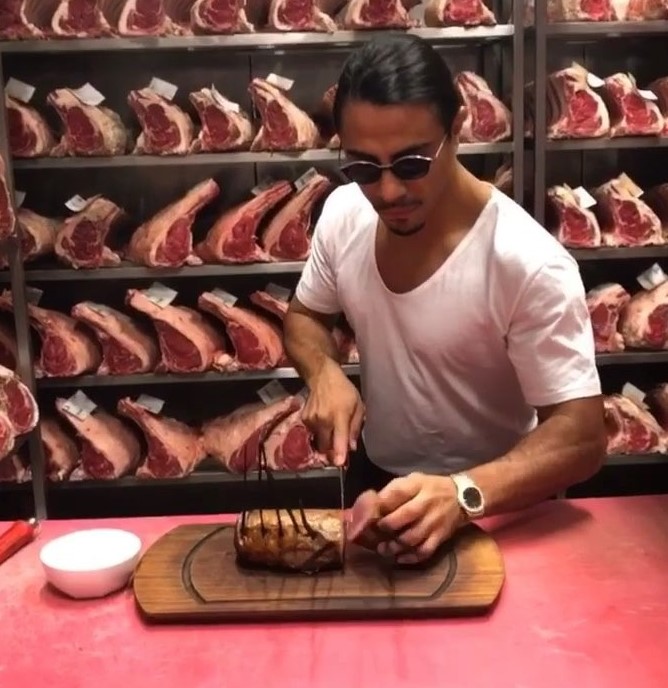 Salt Bae was not demoralized by these critics, instead, he doubled down and his efforts paid off today the Salt Bae Steakhouse in New York is one of the most successful restaurants in the city.