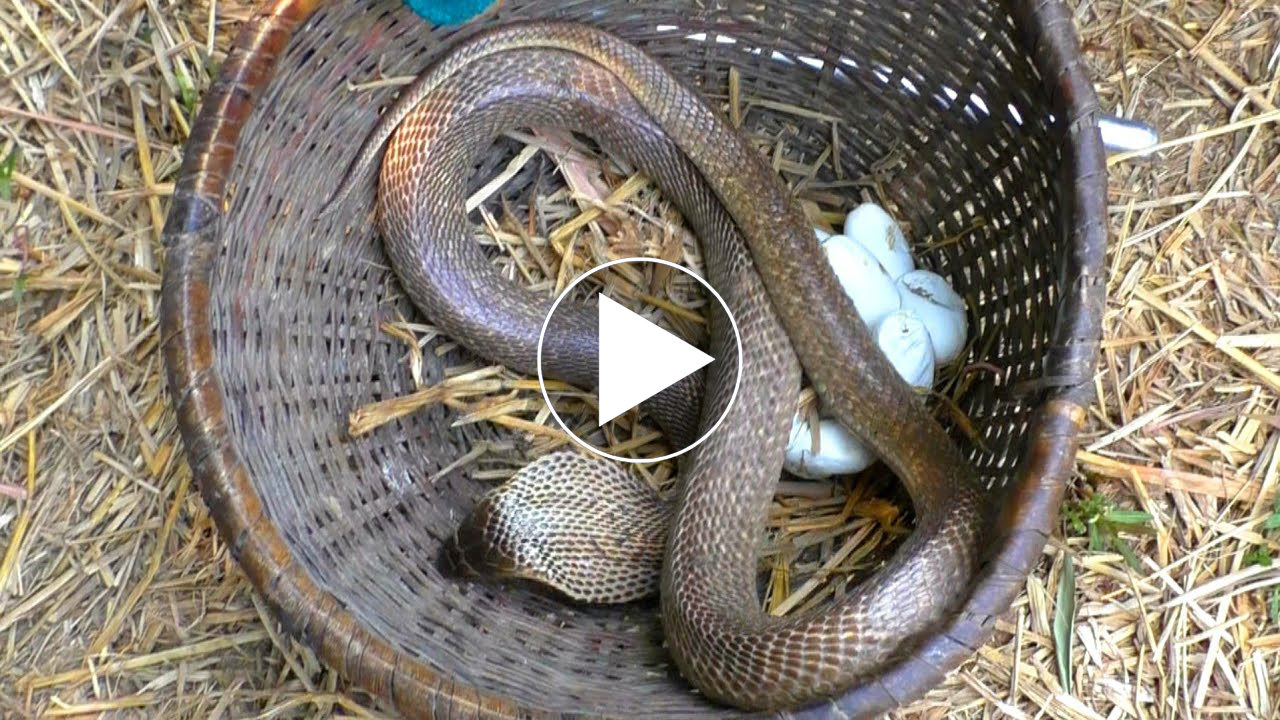 Monocled cobras are found in grasslands, scrublands, and forests as well as human settlements and cities, They are also known to inhabit agricultural lands such as rice fields where they are known to hide in burrows of small rodents. 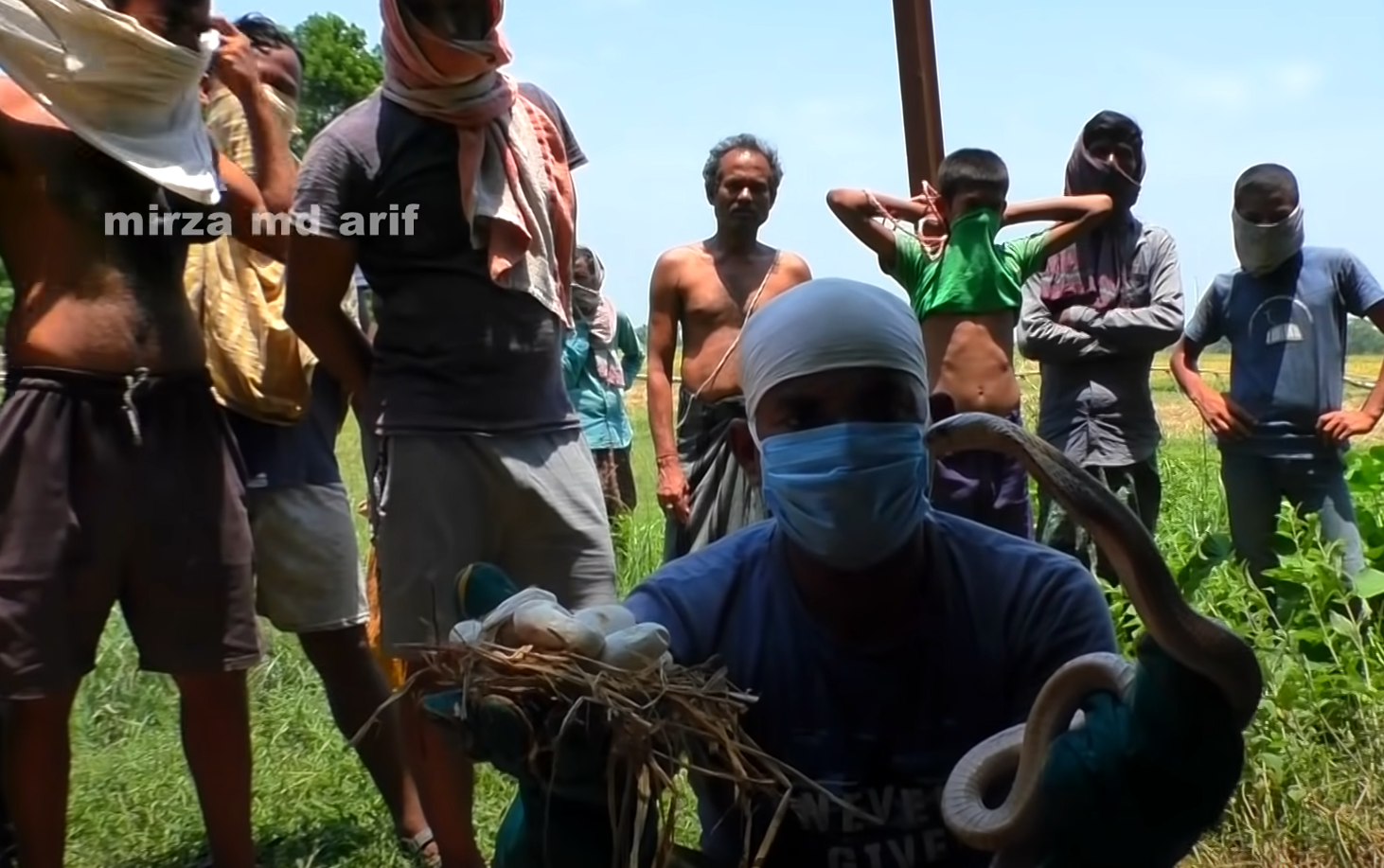 They feed on small mammals such as rodents, and other snakes, Juveniles eat amphibians, The snake’s length ranges from 4 to 5 feet with a maximum length of 7.5 feet, They are called monocled cobras due to the O shape hood pattern, also known as the monoacetate hood pattern. 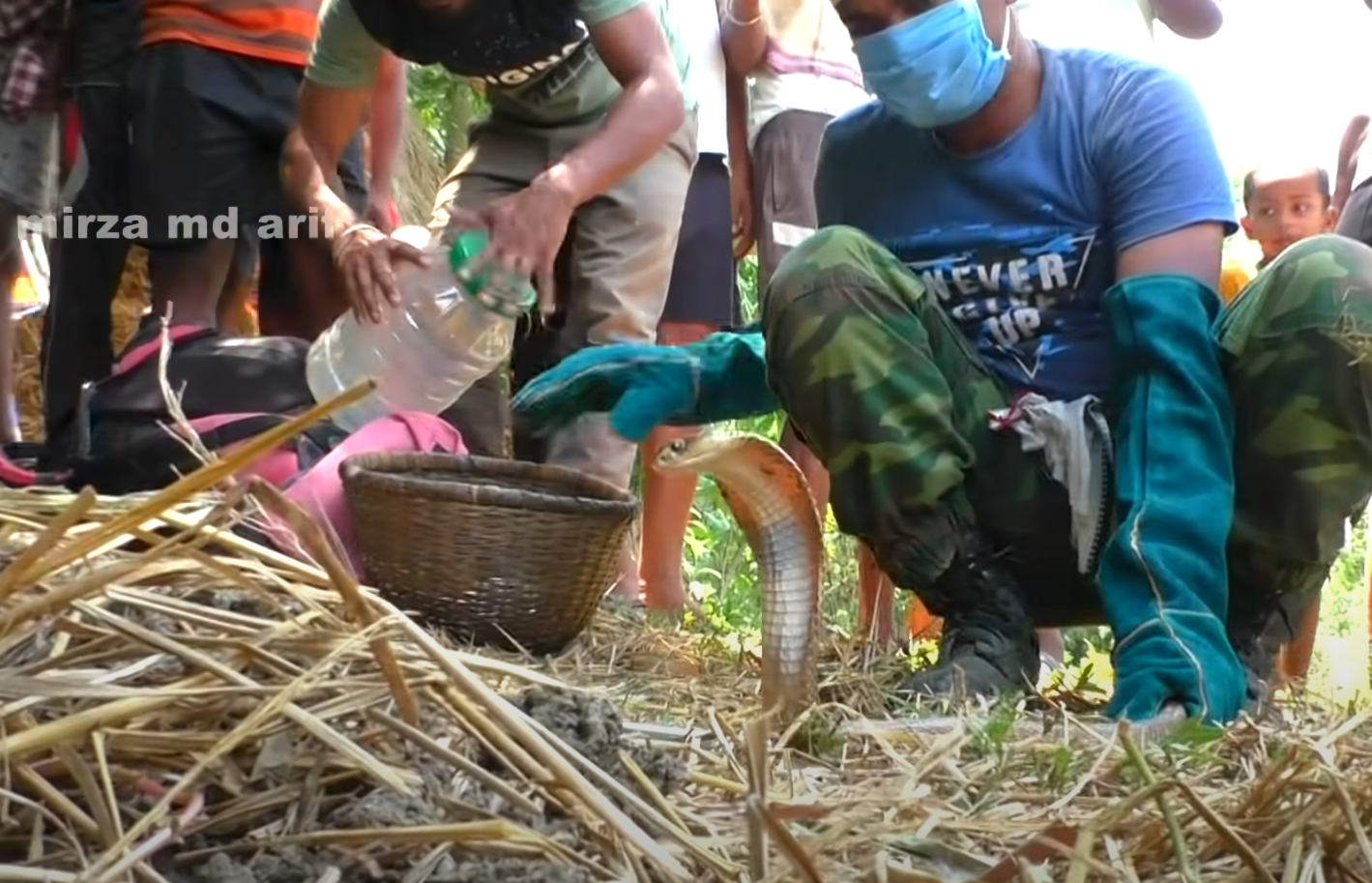 The monocled cobra’s venom is one of the fastest-acting snake venoms in the world, Its venom, which has different potency depending on where the snake is found, can cause death within an hour of envenomation, The neurotoxins in its venom lead to drowsiness, neurological problems, and muscle issues.