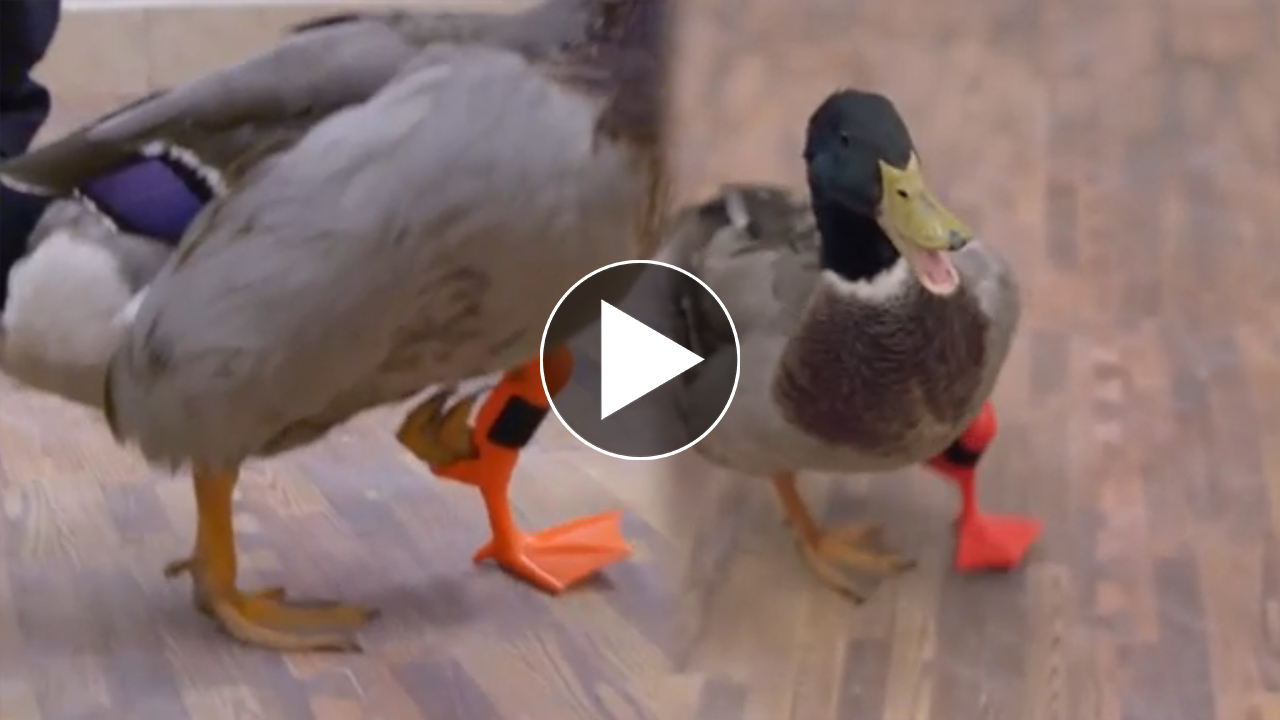 Waddles the duck was born with a malformed leg, and rather than euthanizing him, Ben Weinman wanted to let him enjoy a happier life. 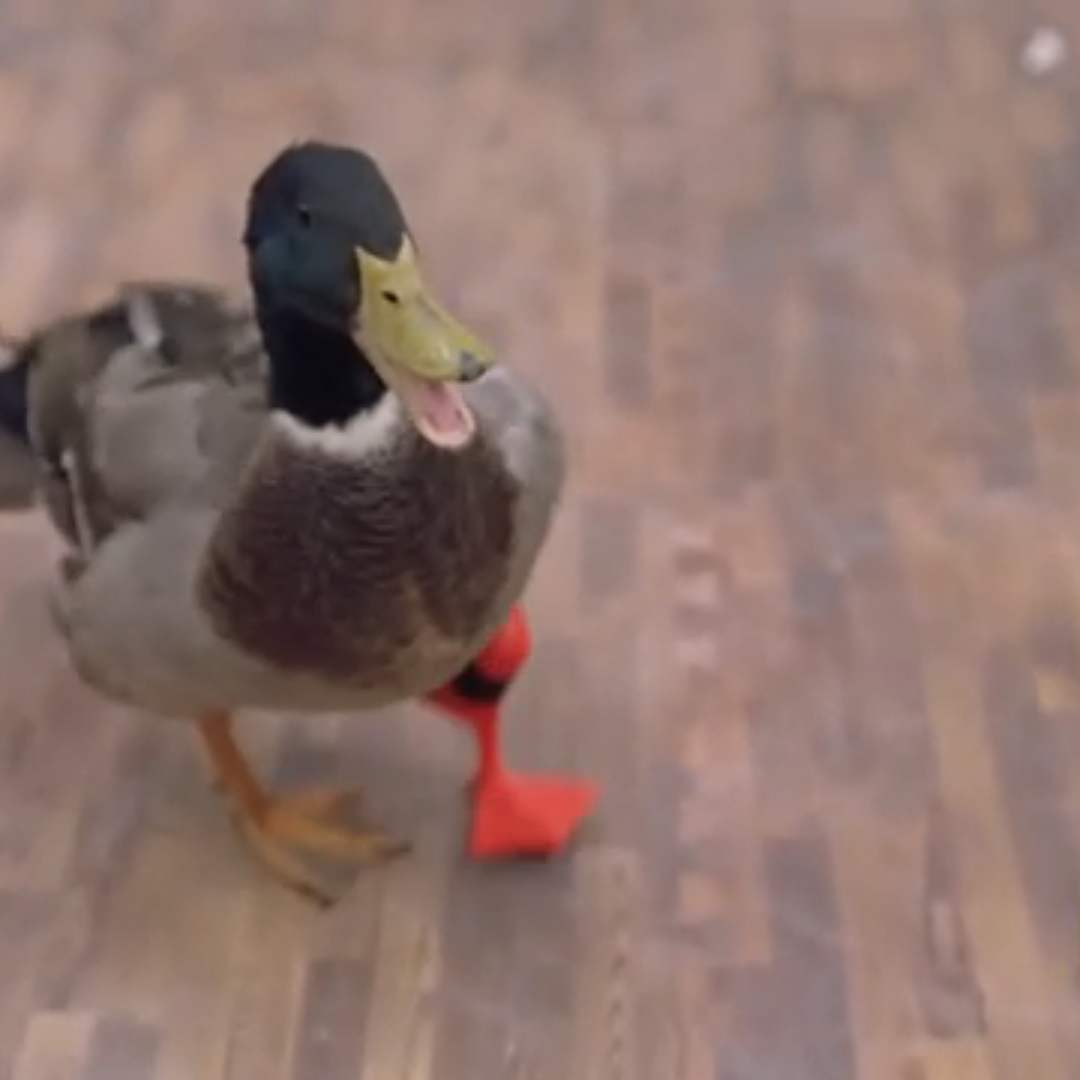 Other creatures, such as cats, dogs, and elephants, have been known to use prosthetic limbs, but never a duck!. 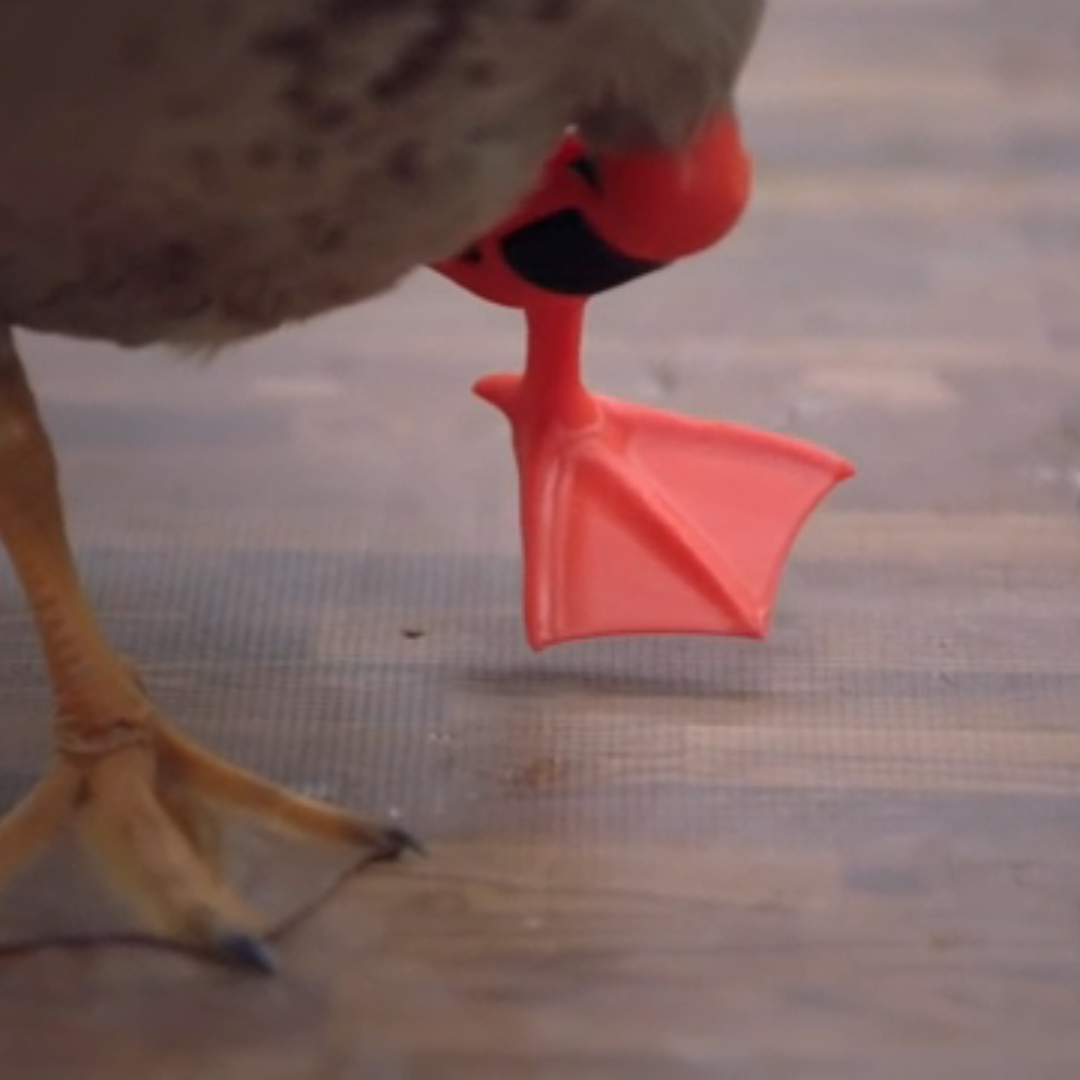 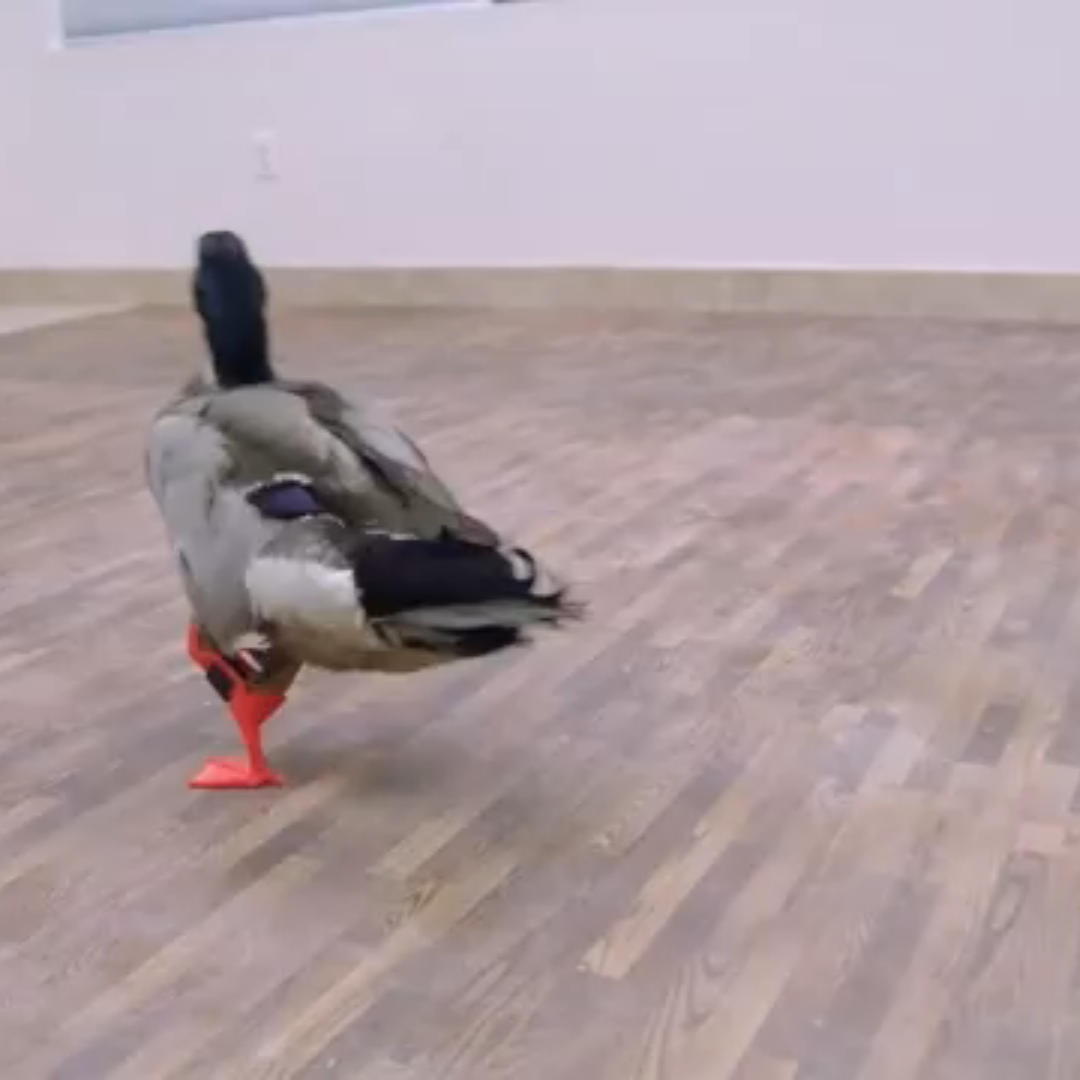 A scene from the NatGeo Wild series The Wizard of Paws, in which Waddles is first fitted with his new limb, has been released online, and it’s lovely. 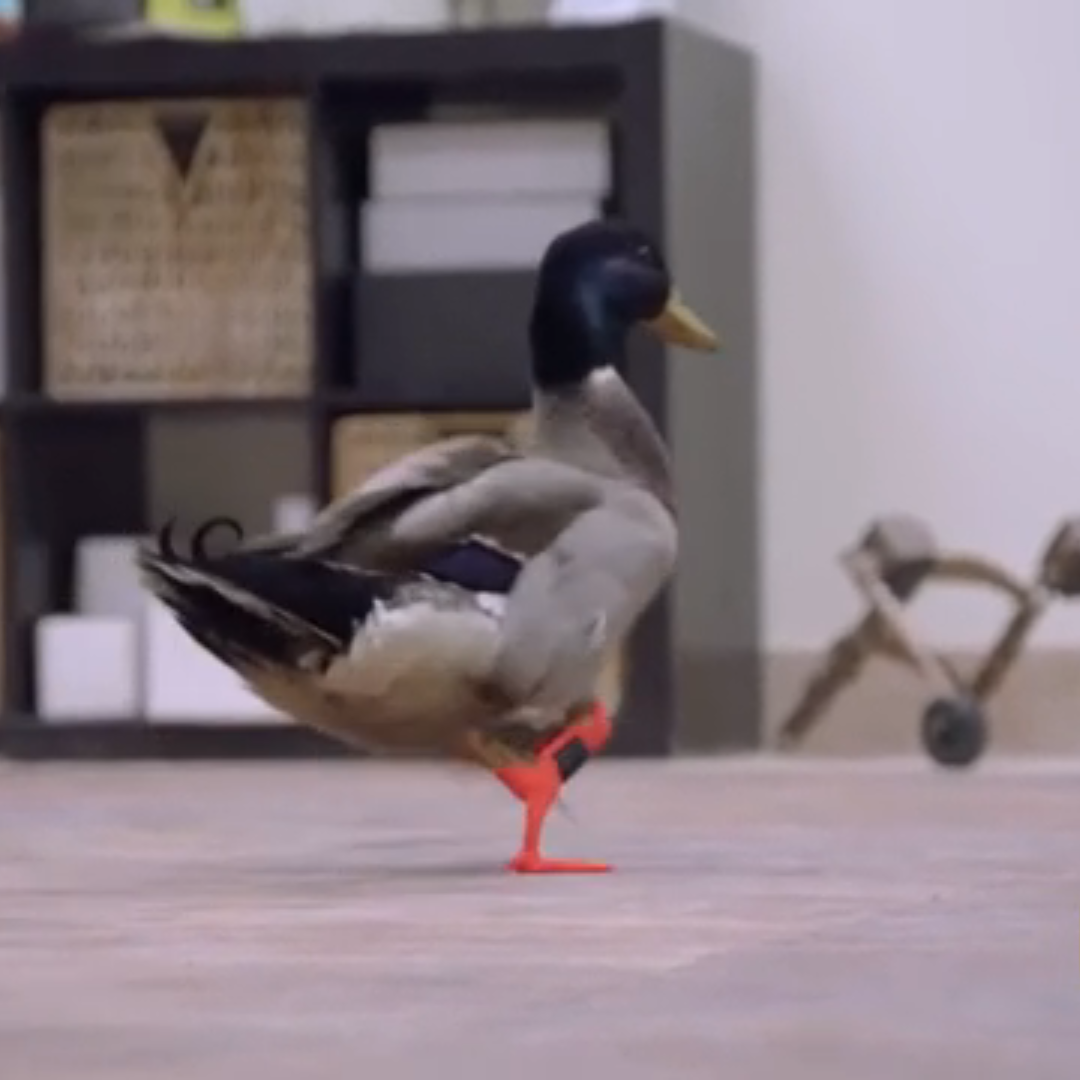 Waddles is initially perplexed, but with some encouragement from his people, he cheerfully waddles (pun intended) along with his two feet. 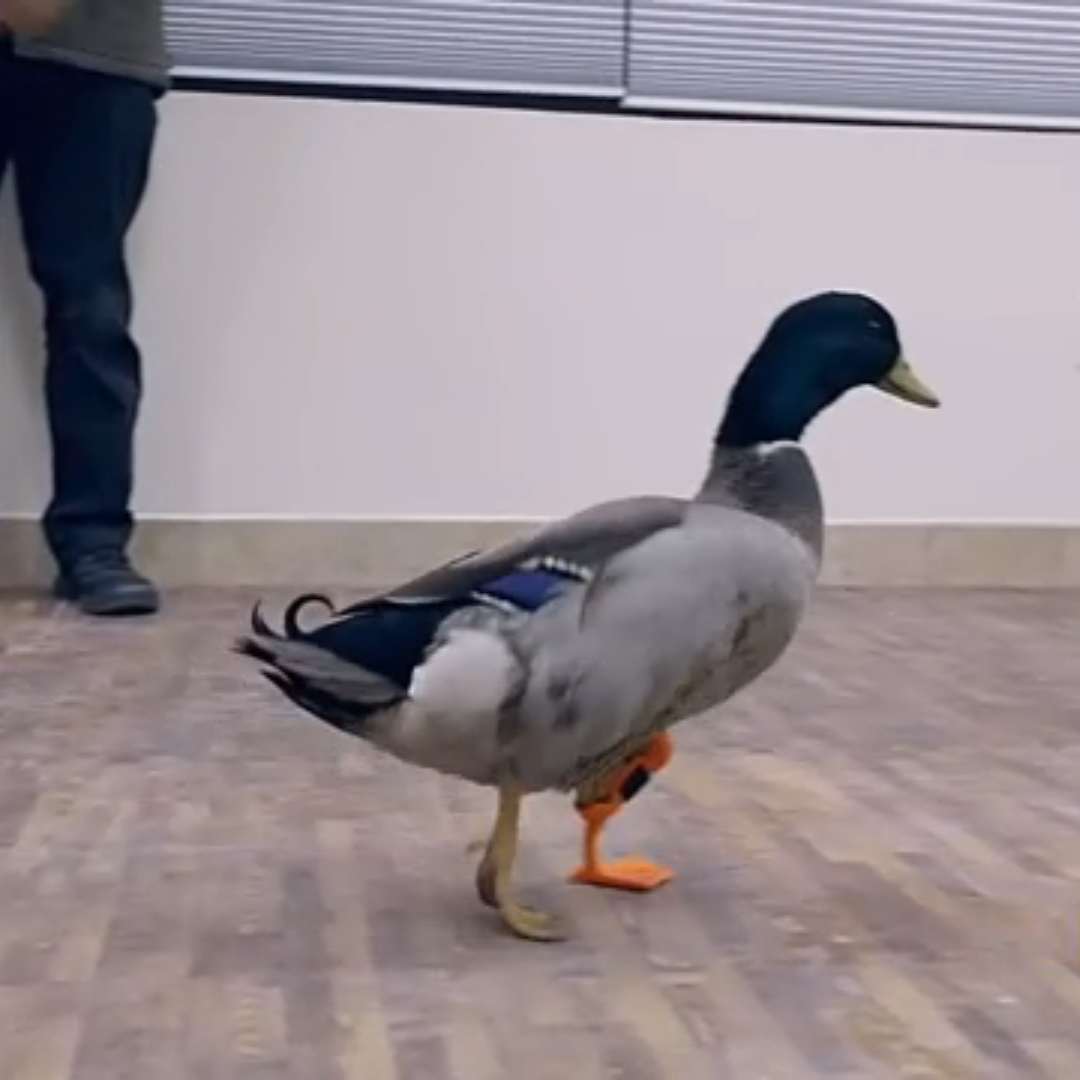 I didn’t expect to be moved by this, Weinman adds, but when you take these animals, all you want to do is give them a happy life and do the right thing. 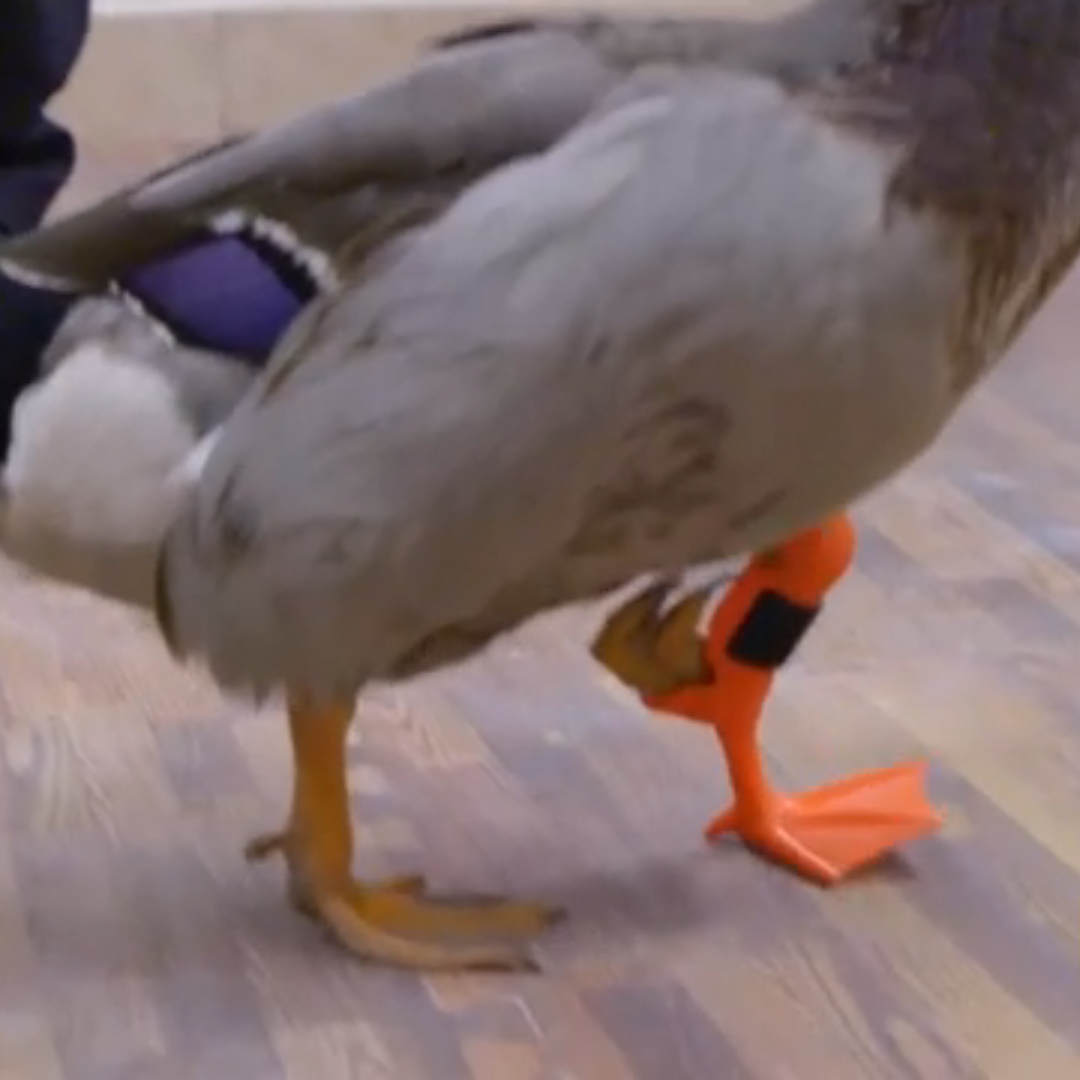 You watch them struggling, and you believe there’s nothing you can do, he continues, It’s heartbreaking, to say the least, So, Derrick hit the ball out of the park.