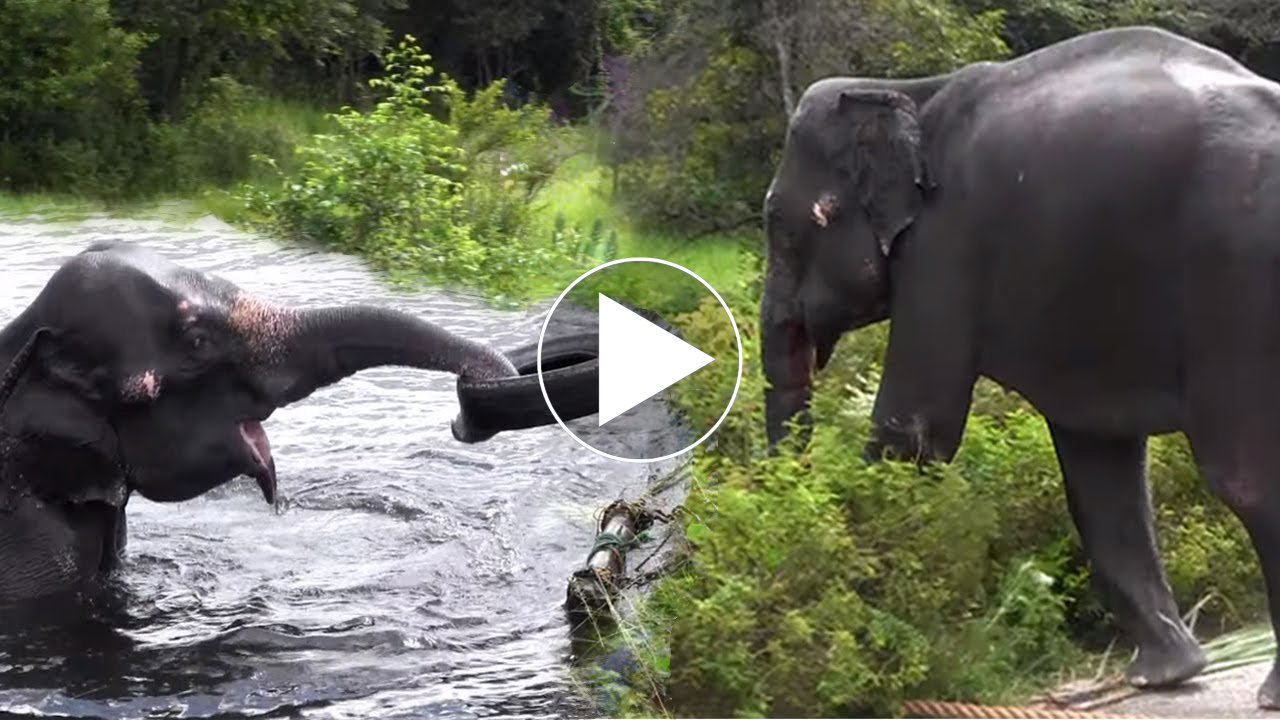 This dramatic scene was captured by a group of villagers as they found an elephant in the Z D Canal in a rural part of the island nation Sri Lanka. 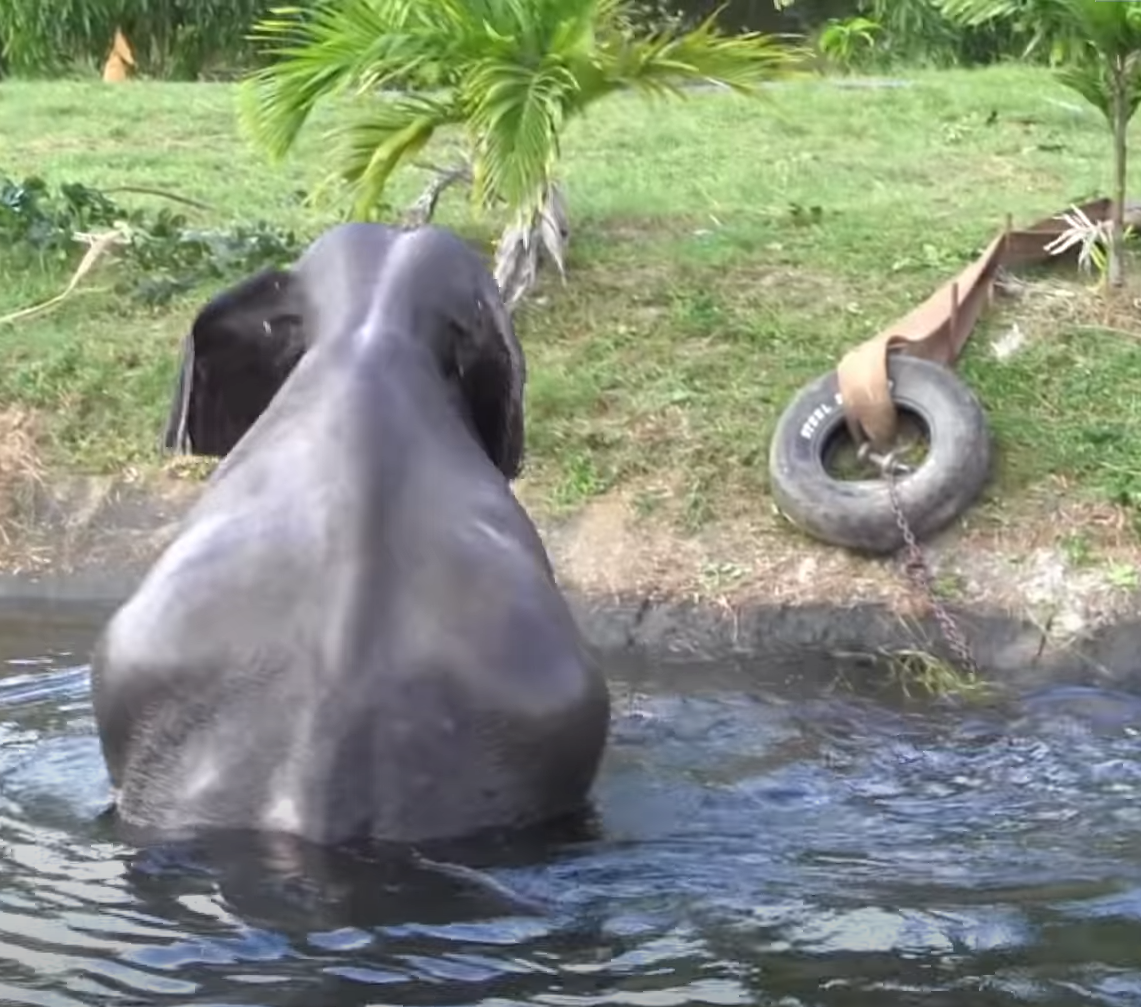 These people are here to help this elephant come out of the canal, This early footage shows how difficult it was for the villagers and also the wildlife department officers to help such giants out from disastrous situations. 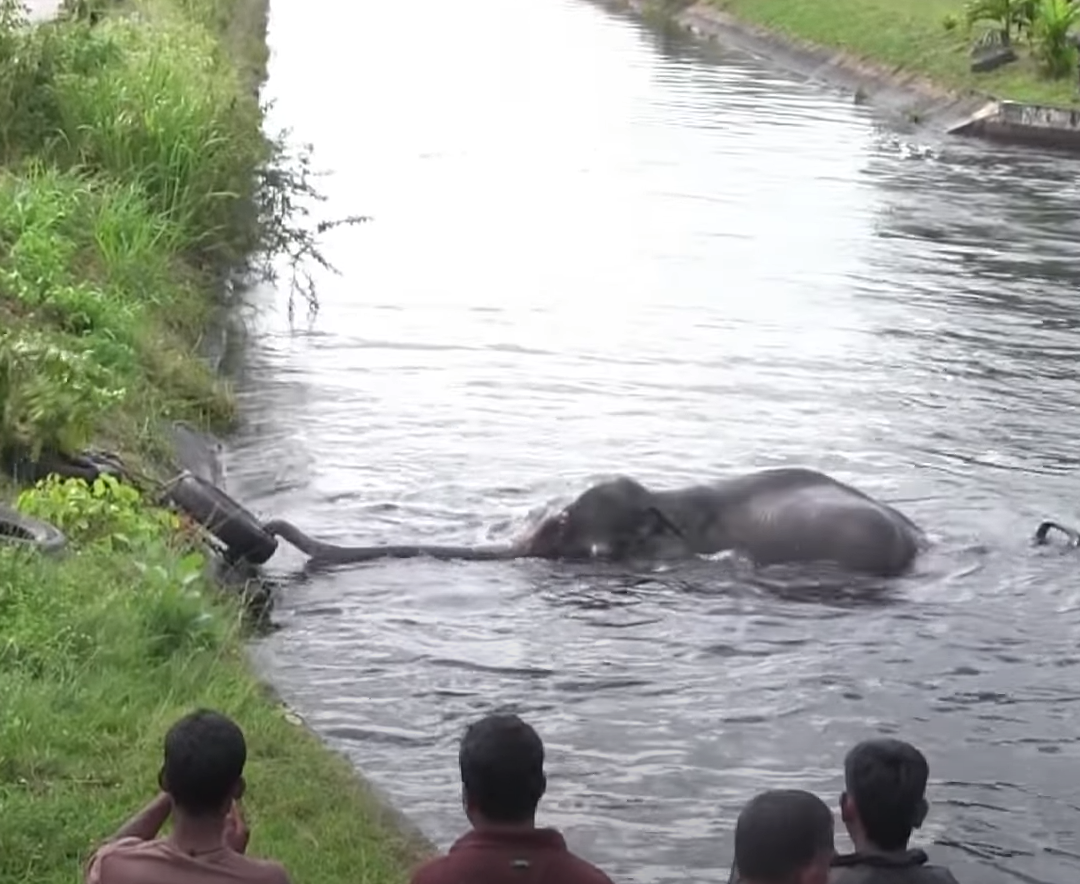 Such canals had no concrete around them and steps for humans and animals to climb out if they had to face this sort of situation.

Subscribe to use for more amazing video footage of saving elephants and funny and loving ones about baby elephants. 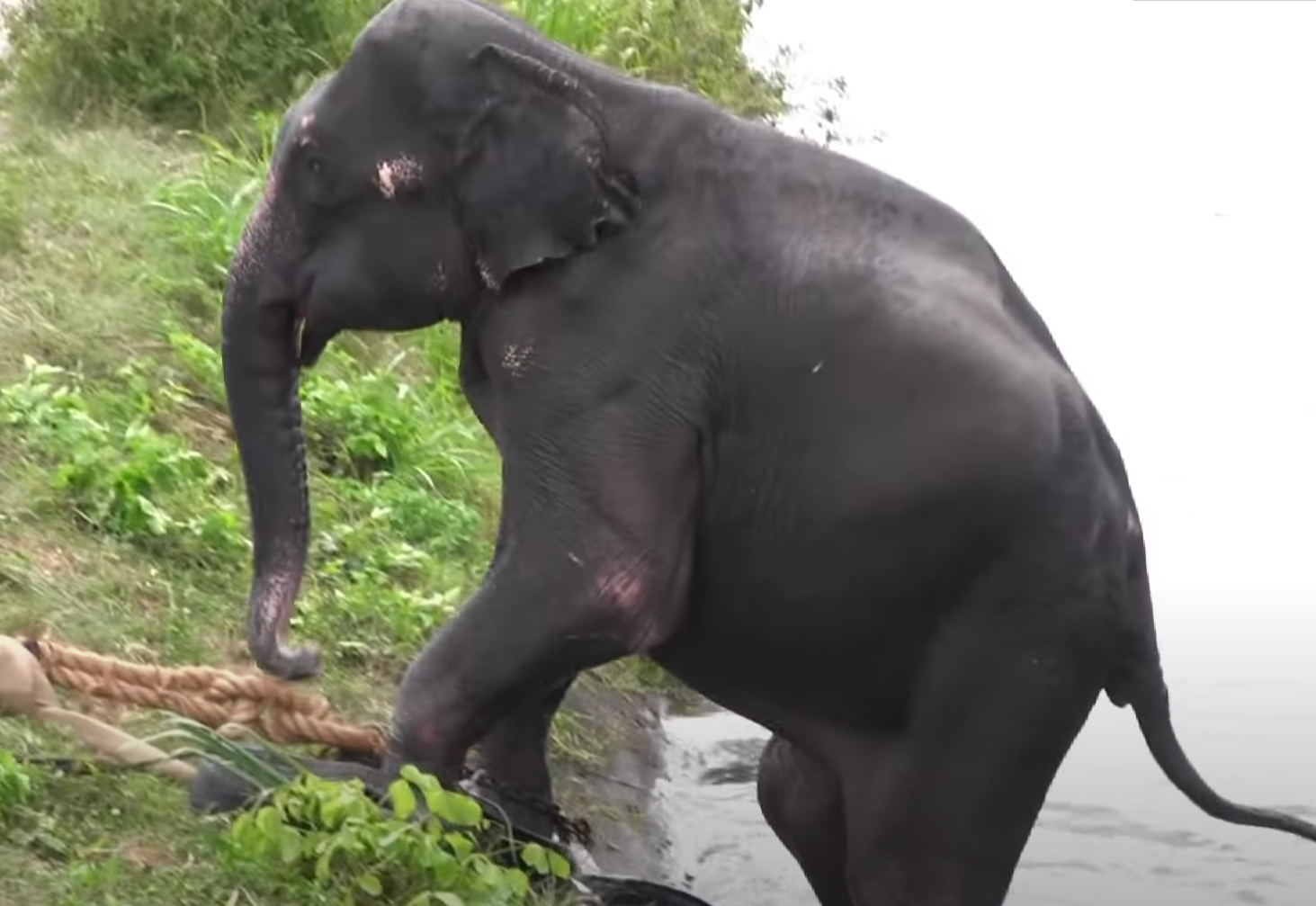 It was very difficult to understand from the elephant’s side he was drowning but somehow the elephant figured the way out, man can think of a much easier way out for the elephant.