One of the co-partners of Turkey’s global Nusr-et chain of grill houses, Nusret Gökçe, who has become a social media phenomenon for his meat-cutting and salt-drizzling skills, surprised followers with a new video on April 30.

Evoking the famous game “fruit ninja,” which has become one of the most downloaded applications on smartphones in recent times, Gökçe – also known as “Salt Bae” – cut fruit with a machete in a single action while it was in the air. 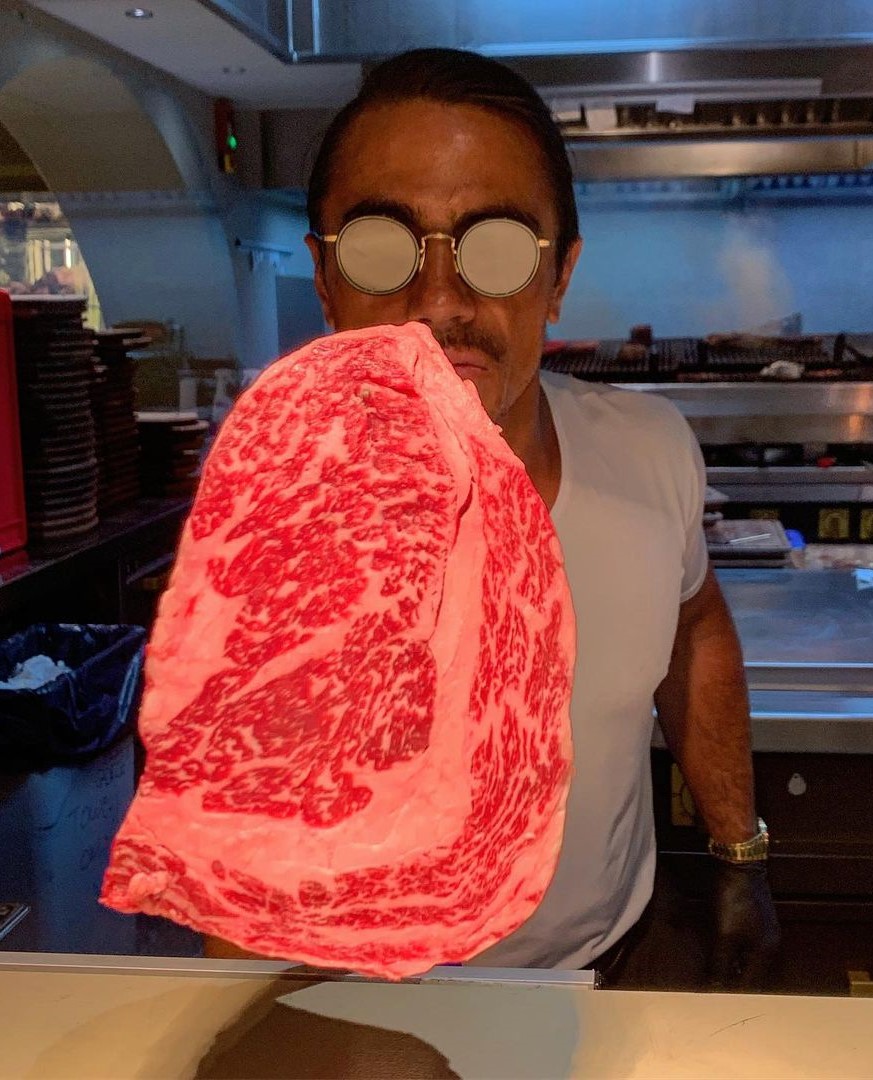 Later in the video, he held a large piece of meat in the air before kissing and caressing it. 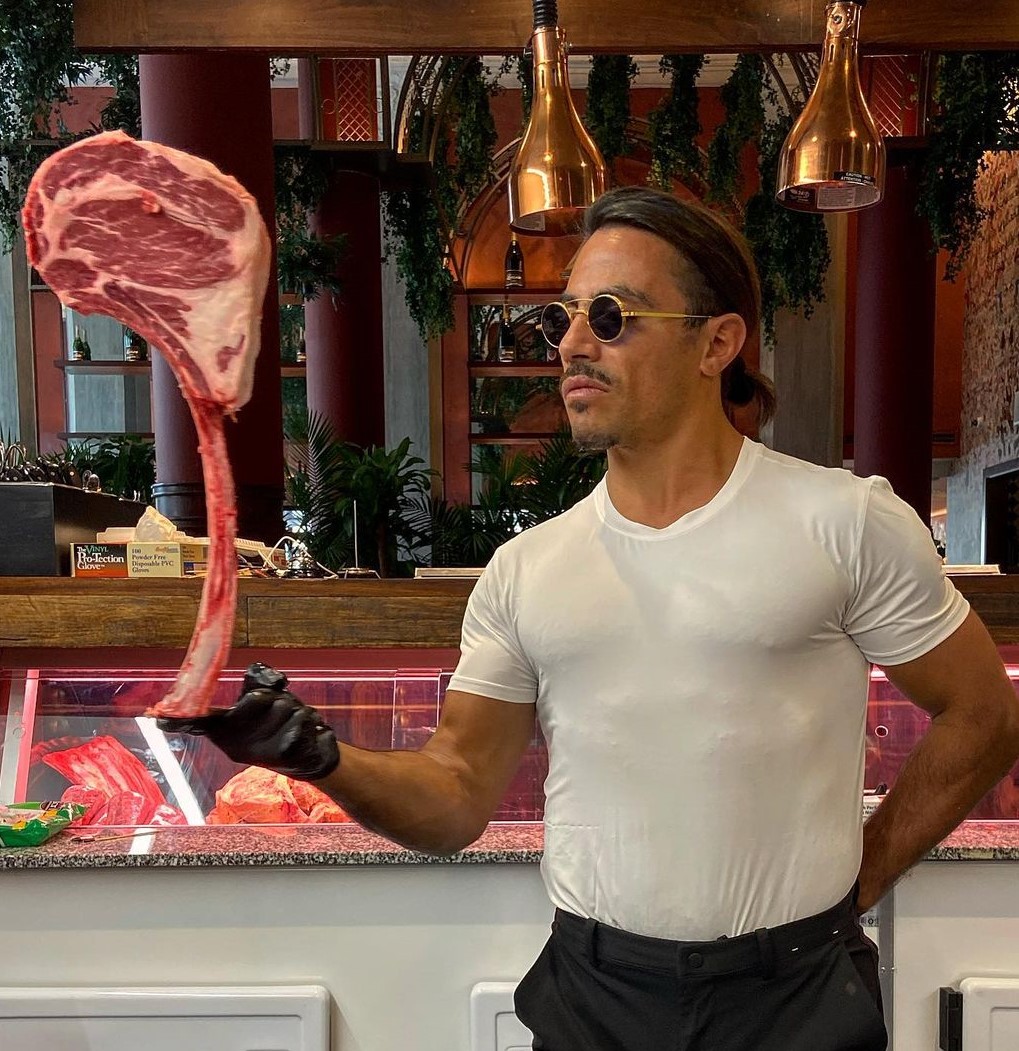 A number of Gökçe’s social media followers speculated that the video was a response to Turkish actor Okan Bayülgen, who recently tweeted that the chef’s actions were “deviant and immoral”. 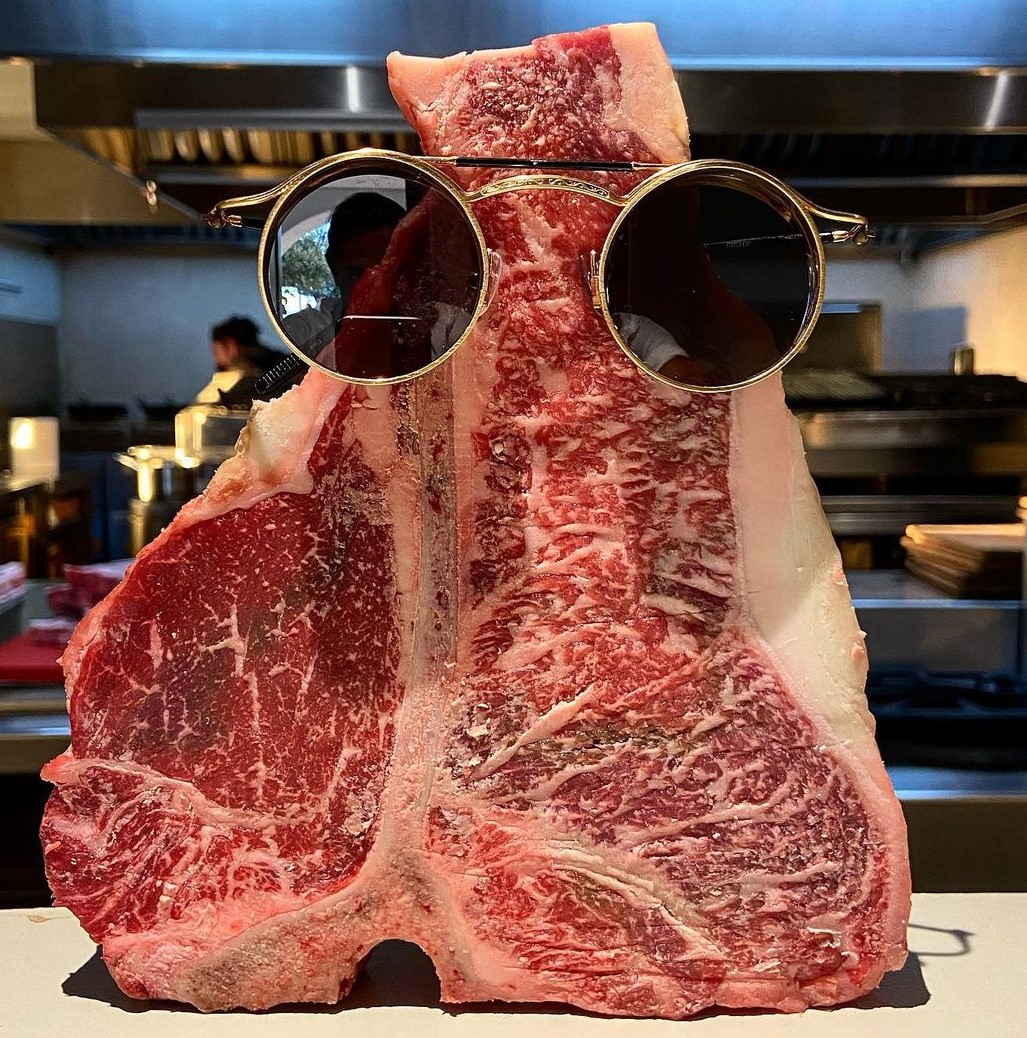