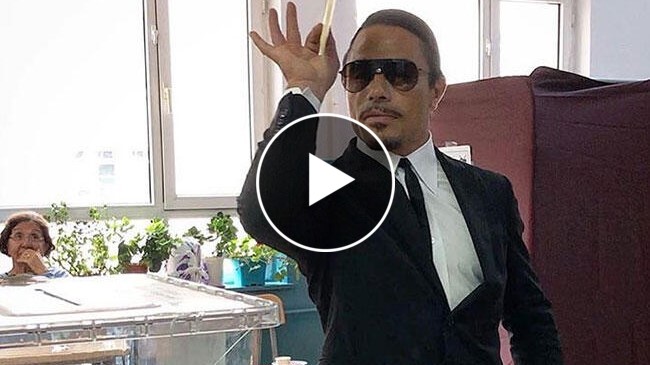 Turkish celebrities are casting their votes in the country’s key presidential and parliamentary elections, sharing photos at the ballot boxes on social media outlets.

The co-partner of Turkey’s global Nusr-et chain of grill houses, Nusret Gökçe, globally known as “Salt Bae” for his meat-cutting and salt-drizzling skills, is one of them.

Gökçe shared a photo on Instagram showing him standing in front of the ballot box with his trademark gesture just before casting his vote.

“One vote is important so I have come this morning from far away for the presidential election,” Gökçe wrote on Instagram. 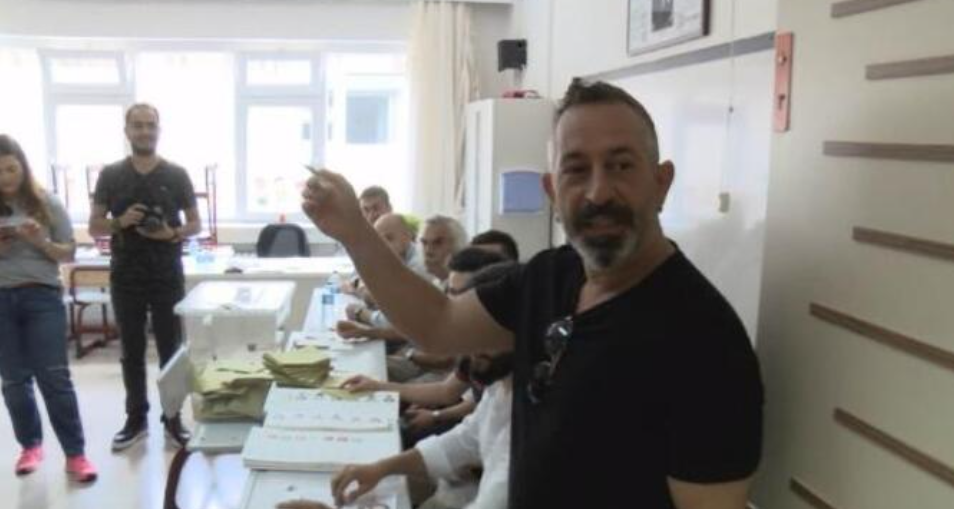 The voting process for 56,3 million registered citizens in all 81 provinces of Turkey began at 8 am and will be finalized at 5 pm local time at 180,065 ballot boxes across the country.

Six candidates are in the running for the Turkish presidency in the election, including current President Recep Tayyip Erdoğan.

In a tight contest, Erdoğan wants to win a new mandate in the first round but the opposition could force a run-off on July 8.