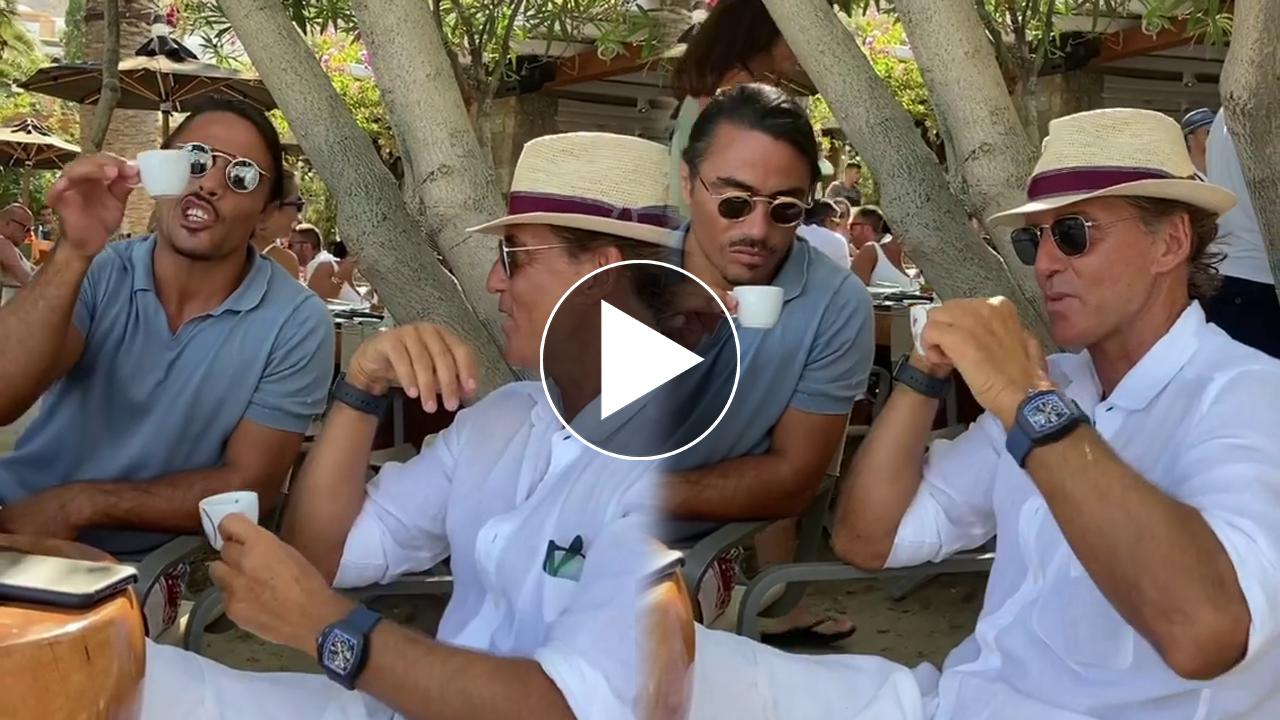 Salt Bae might be under investigation for health violations. 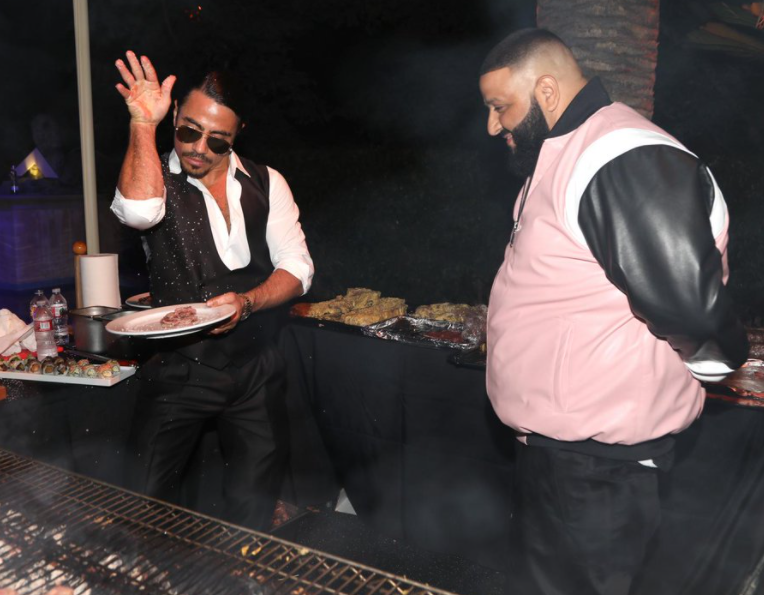 @nblaser18, on reports that Salt Bae’s method of touching and salting food in the dining room of Nusr-Et, his new restaurant in New York City, is against the city’s health codes. 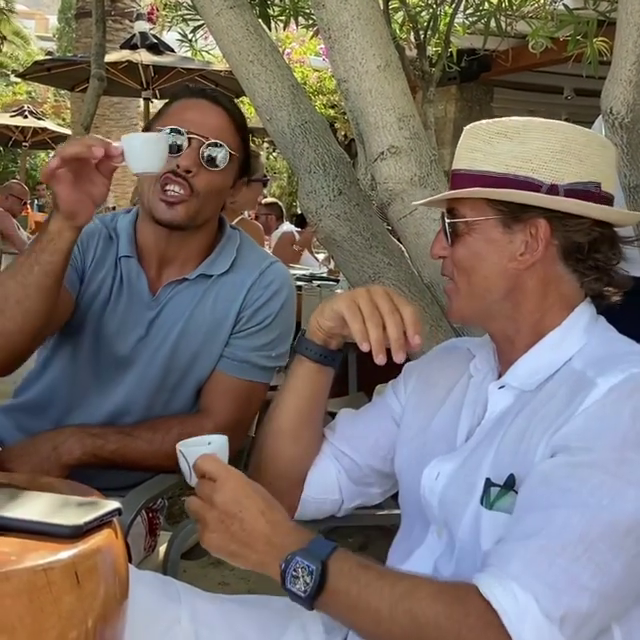 Lottery winners death goes viral for a statement about US  health care.

Danielle Nichols, commenting at Buzzfeed on the article “A Man Who Could Finally Afford to See a Doctor After Winning the Lottery Died Three Weeks Later”. 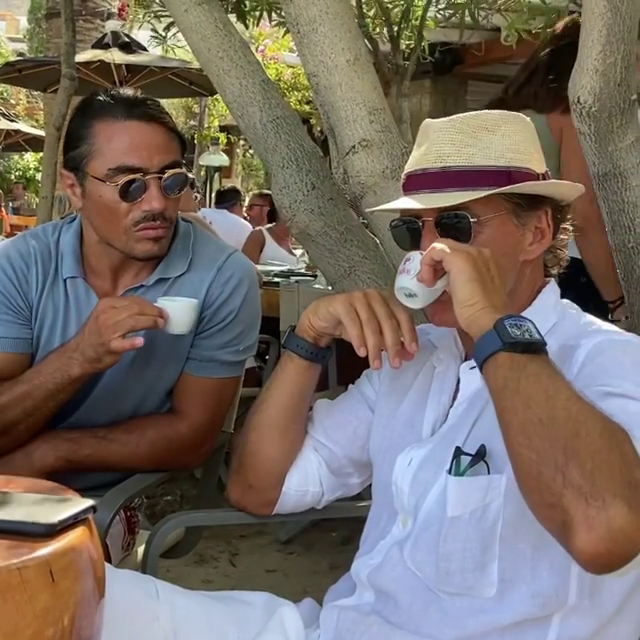 After living without insurance, Donald Savastano won $1 million in December.

He then went to the doctor, where he learned that he had stage 4 cancer, He died on Jan 26. 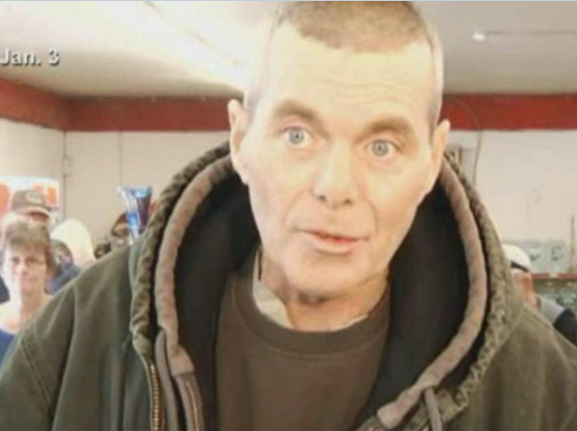 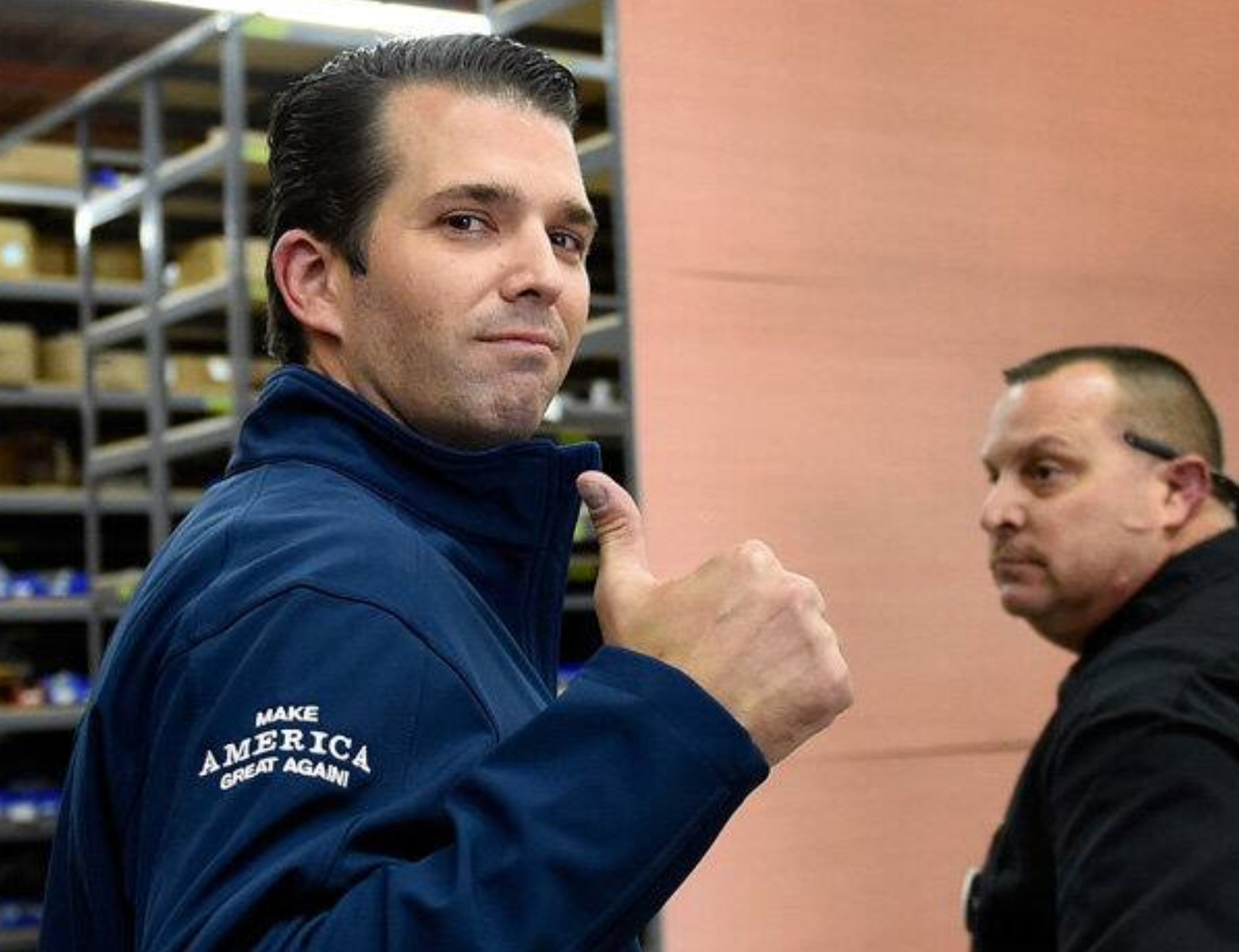 “It will be tough for them to sell their ‘democracy dies in dankness’ byline with this kind of logic,” Trump Jr wrote, not quite nailing The Washington Post’s slogan “Democracy Dies in Darkness”. 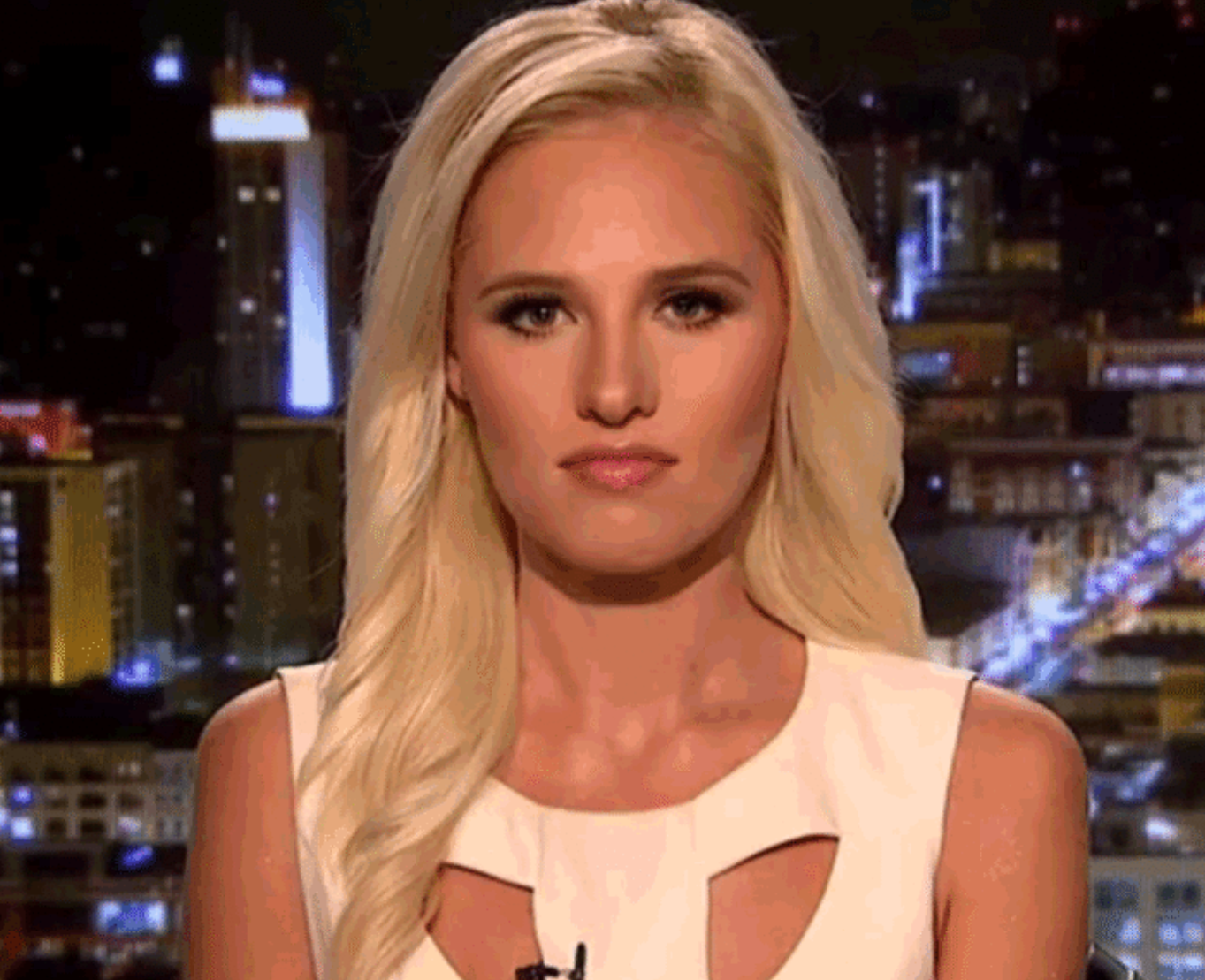 Joe Kennedy III, D-Mass, a “limp d—” on Instagram after his response to the State of the Union, She called his rebuttal “pathetic and embarrassing” and encouraged her followers to take Pepto-Bismol before they watched it. 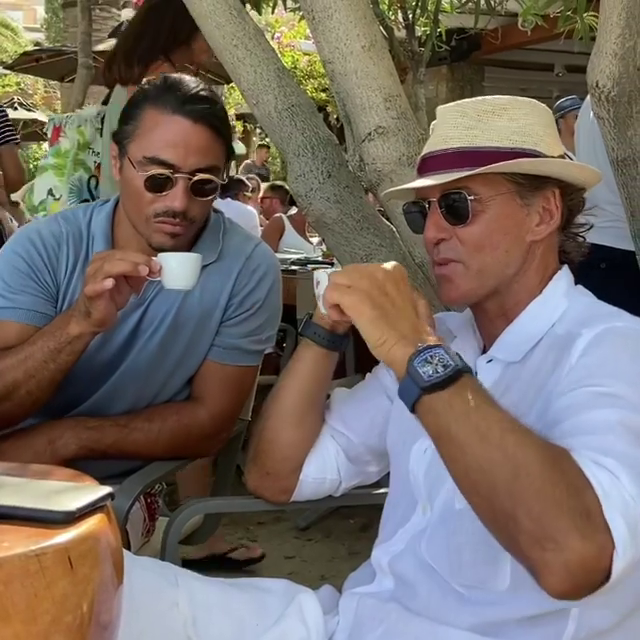 Lahren apologized on Twitter, saying her response was “inappropriate”.