Top 10 When You Mess With The Wrong Animal 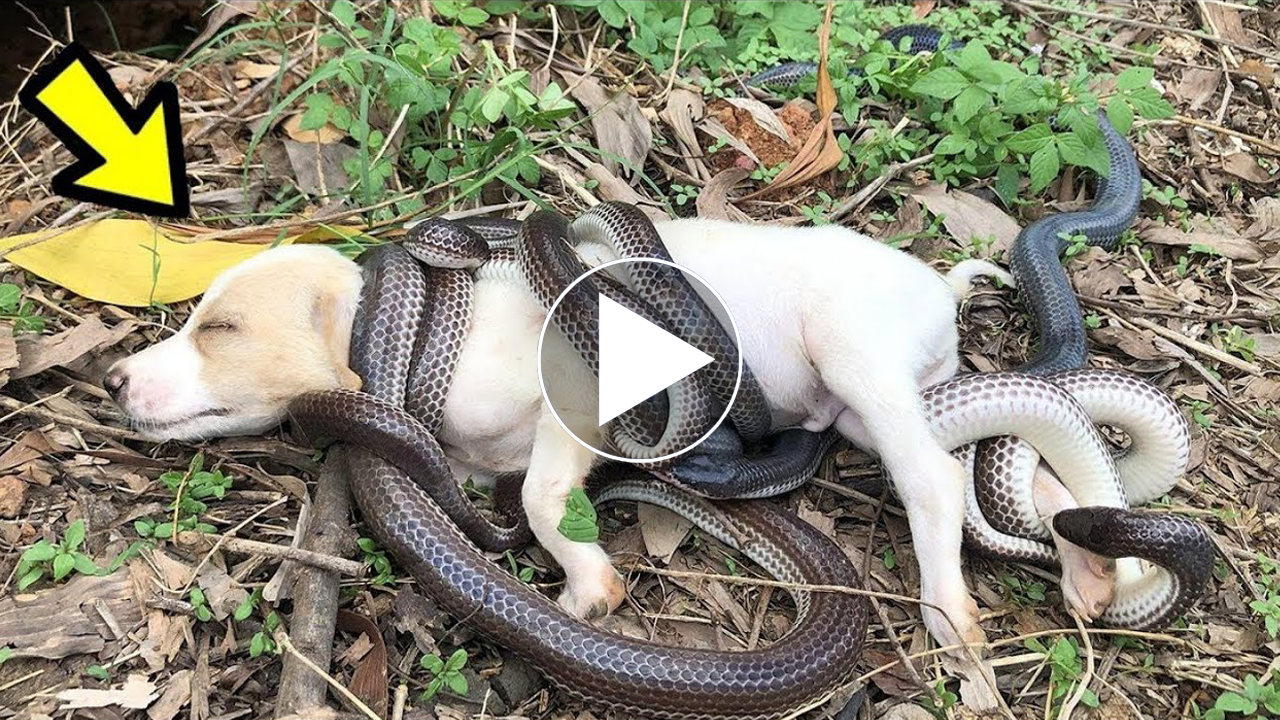 That battle of these animals is spectacular but the one that surprises me the most is the power of the manti that insect is extremely strong and agile so simple that it looks like a poisonous snake has come.

Your videos are very good, I liked the one with the puppy but it does not fit into this class of videos as I have seen because they are generally battles between animals and the puppy did not fight and the man intervened.