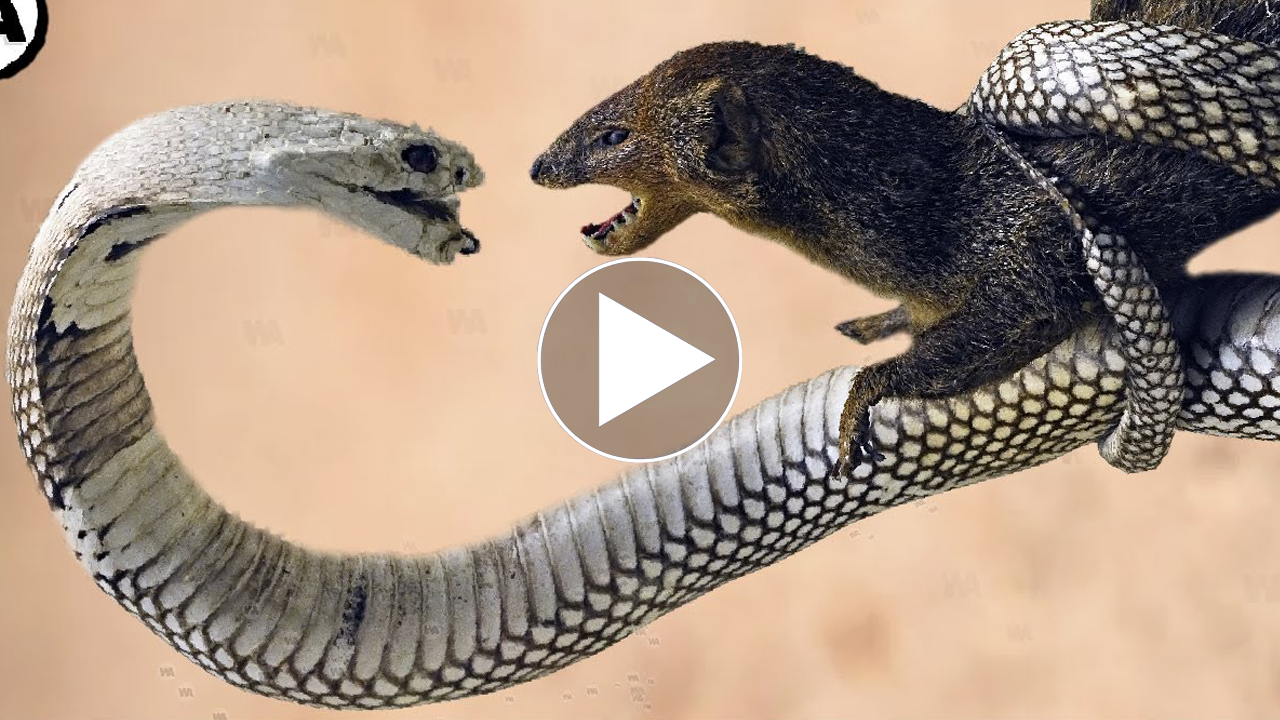 Snakes appear to have always been regarded as the most fearsome predators, regardless of era, Look at the Titanoboa instead of dinosaurs! But that’s how nature works; there must always be a balance, and every predator, even the most vicious, has an adversary.

Mangoes should be substituted for courage in our dictionary, I discovered today, You have a fantastic gift for narrating, Imagine yourself as a Black Mamba, murdering every blasted creature in your path until being destroyed by a dwarf Mangoose, Hilarious Nature.

They remind me of humans: they’re good at killing things but have no limits, they’re fantastic at cooperating but fighting each other, they’re good at solving issues but also good at creating them.