This snake fools birds with its weird tail 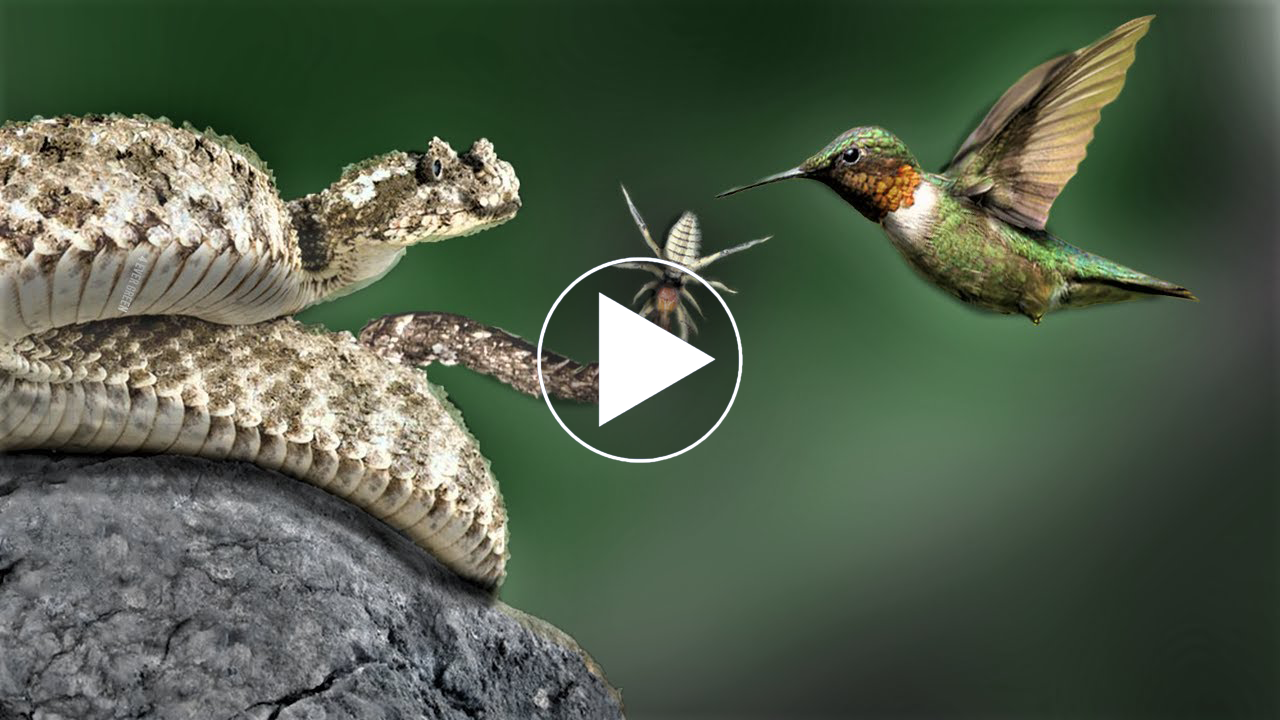 There are some super crazy animals in nature that attack or defend in extreme and rare ways! take the hagfish, for example. Who releases a bucket-full of nasty slime to kill its enemies! Other than that, there are these bottlenose dolphins that are absolutely ruthless about their way of killing fish.

And if you’re scared of spiders and snakes, get a load of this new snake species that turns birds into dinner with what looks to be a giant spider attached at the end of its tail!.

We humans are not half as clever as these creatures, Look at the Lampsillis cold water mussels, and we abandon our sense of reason and logic to believe they evolved. Rather than accept there is a creator. And just admire his diversity of kinds. I know people will stick with their obedience to the narrative, But it’s their choice, but please think it through.