This Ancient Cat Walked Alongside Early Humans with “Steak-Knife Teeth” 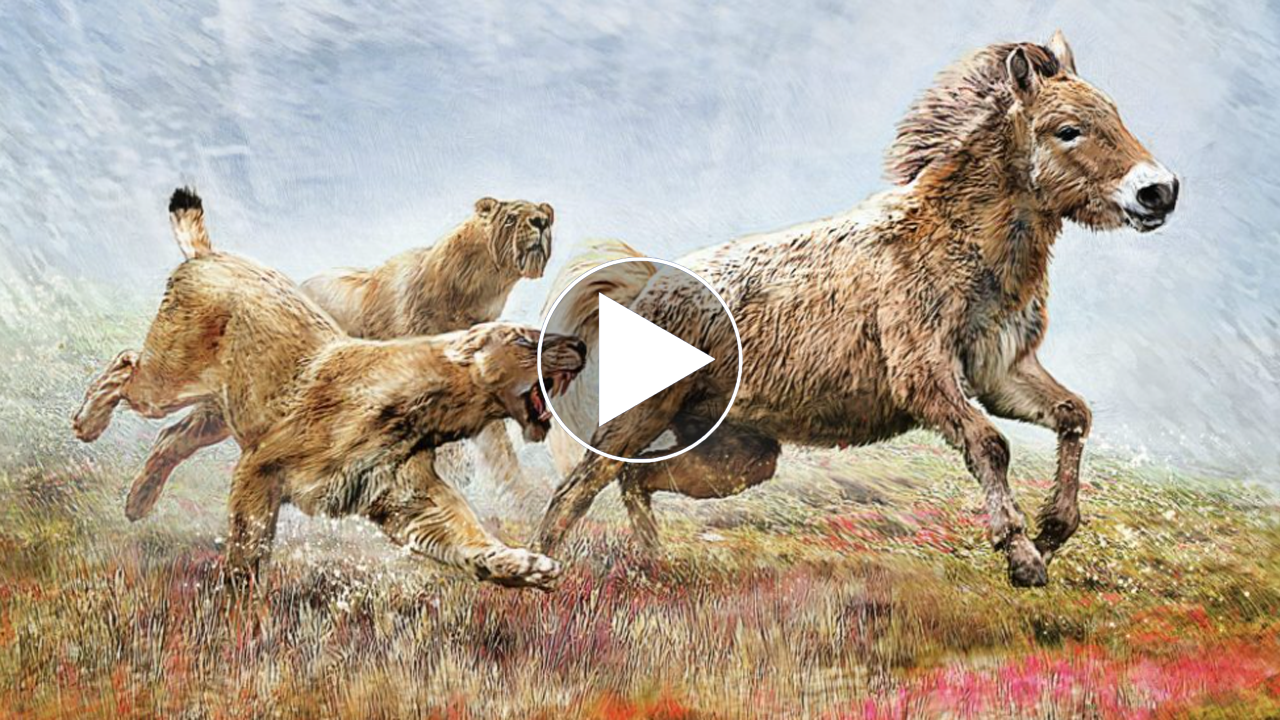 Thousands of years ago, during the Ice Age, a variety of bizarre enormous carnivores inhabited the Earth.

However, new evidence challenges what scientists believed they understood about one of those creatures: a massive saber-toothed cat with long, serrated steak-knife fangs that may have coexisted with early modern humans. 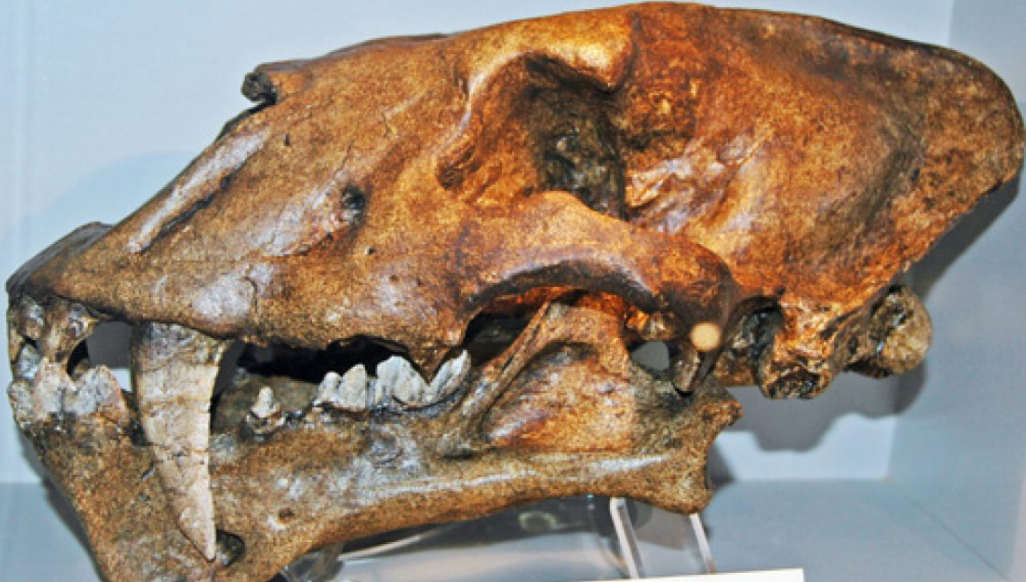 Homotherium, often known as the scimitar cat, was a large predator that formerly roamed the Americas and Europe.

They appeared to have died out in Europe some 300,000 years ago, while North American scimitar cats (a different species) were still alive as recently as 11,000 years ago. 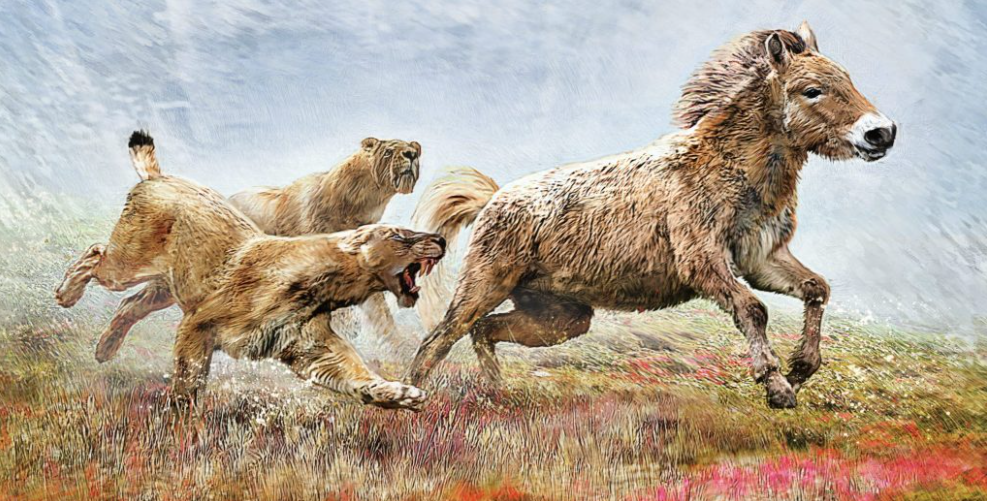 Researchers matched mitochondrial DNA from a unique jaw bone fossil discovered in the North Sea 28,000 years ago with fossils of two other Homotherium from Yukon, Canada, and another saber-toothed cat known as the Smilodon populator.

They’re so identical that they’re probably all from the same species.

The Smilodon fossil, on the other hand, differed significantly from the other three.

Despite sharing a common ancestor with all surviving cats, Smilodon and Homotherium split roughly 18 million years ago, according to experts.

Given the additional information about when Homotherium lived, it’s now more likely that they died out in the same way that other species of the time, such as the woolly mammoth, did: due to competition from contemporary humans, Thanks for like and share.