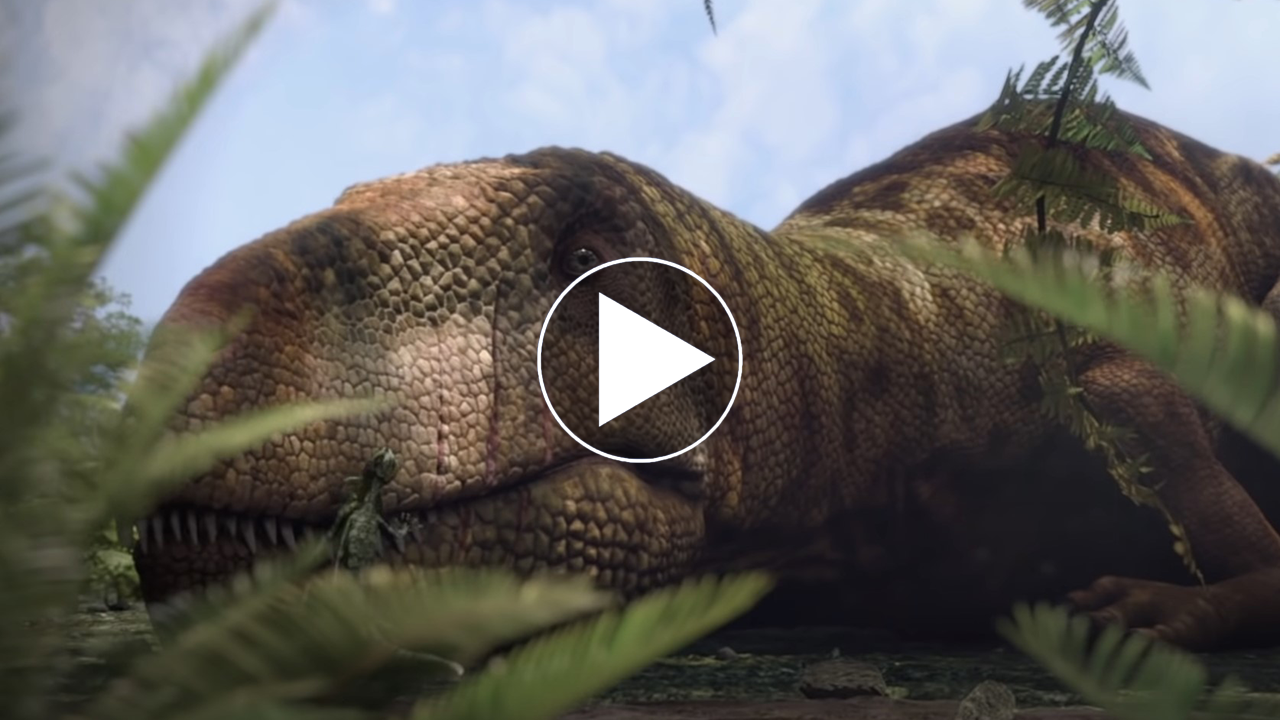 Fossil evidence found in a Montana (USA) bonebed suggests that meat-eating dinosaurs could die of poisoning from bacteria such as botulism, something theropod dinosaurs have evolved to avoid.

Narrated by John Hurt Planet Dinosaur tells the stories of the biggest, deadliest, and weirdest creatures ever to walk the Earth, using the latest fossil evidence and immersive computer graphics.

The BBC needs to make another of these, It was a fantastic series. the cameraman is so talented that he took these videos without getting eaten, I’m impressed!. That last dinosaur was just chilling by a bunch of corpses, “salads fine bro”. When you’re as badass as a therizinosaur you don’t need to eat meat.