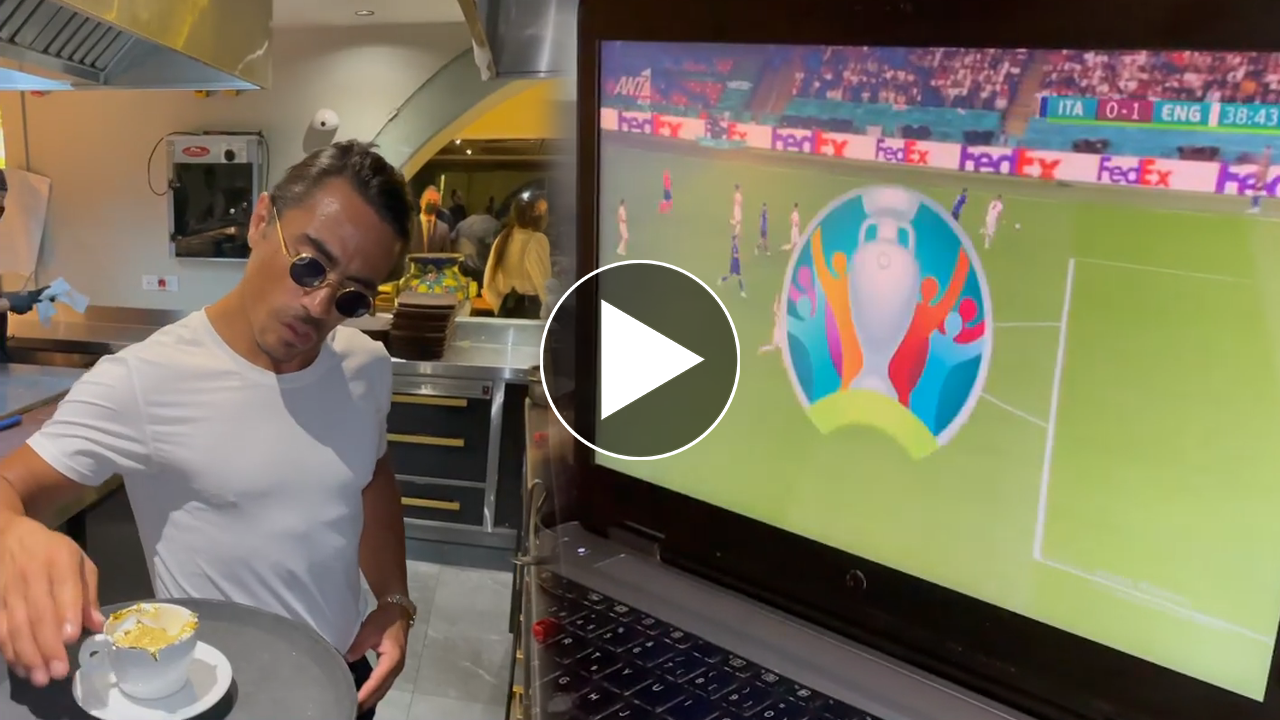 One day you’re just a regular guy flamboyantly salting a steak, the next you’re hanging out with Leonardo DiCaprio, drinking expensive red and chewing on toothpicks. 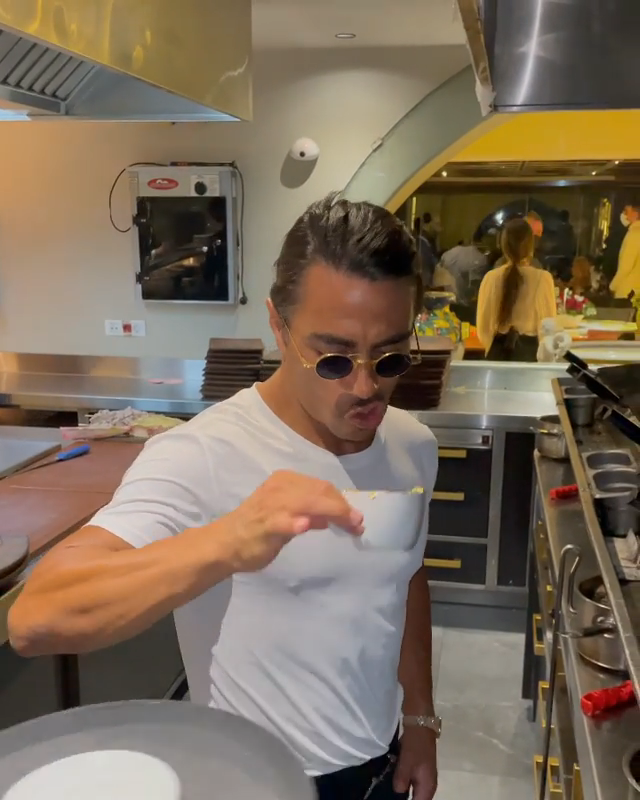 Nusret Gökçe, the Turkish chef that spawned a million memes and even a football celebration, just posted a photo on Instagram of himself applying his trademark seasoning – which my sources tell me is the crystallized tears of unicorns – to the steak of the Oscar winner. 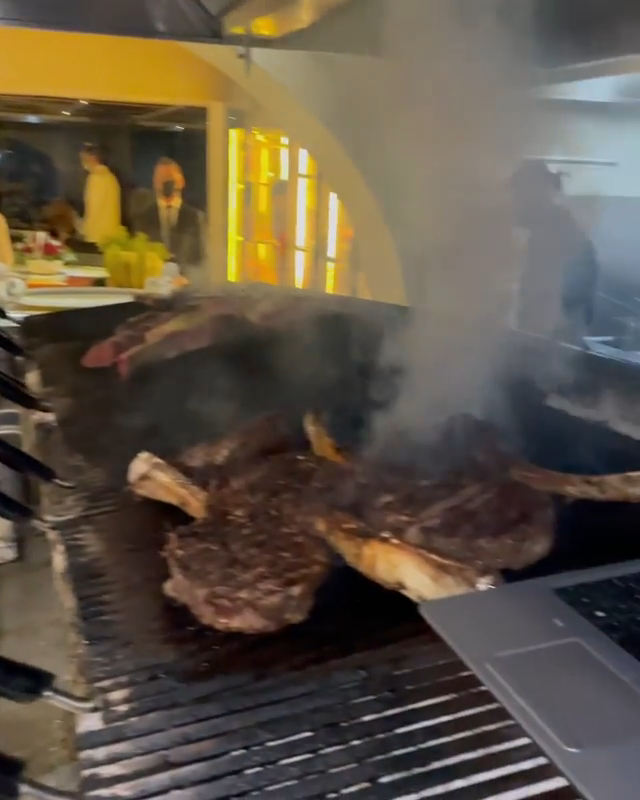 DiCaprio’s expression seems to suggest either “Damn, that steak looks dope” or “Pop culture has become bewilderingly esoteric in 2017 I can’t keep up”.

Gökçe, better known as Salt Bae, has become so popular he’s landed his own steakhouse in New York, which is set to open soon. 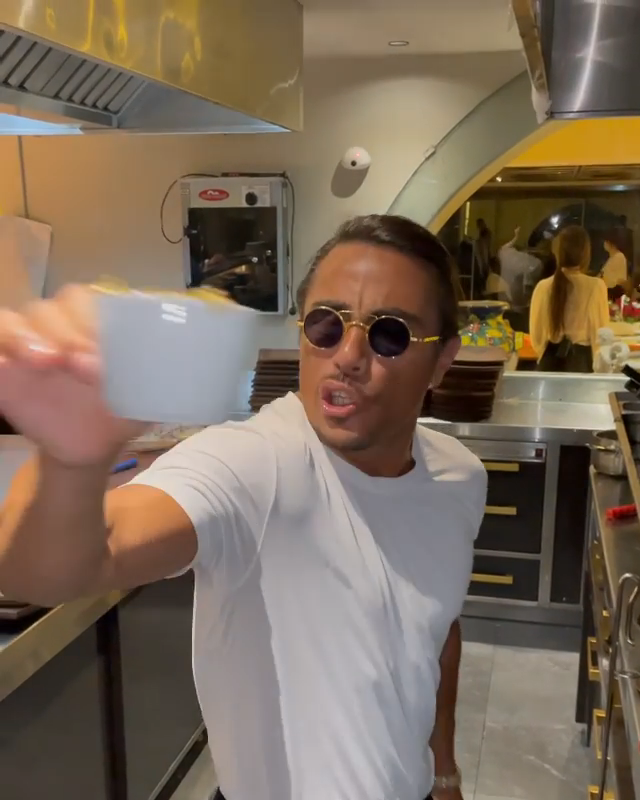 His bio states that he resides in Abu Dhabi, but “very soon all over the world”. 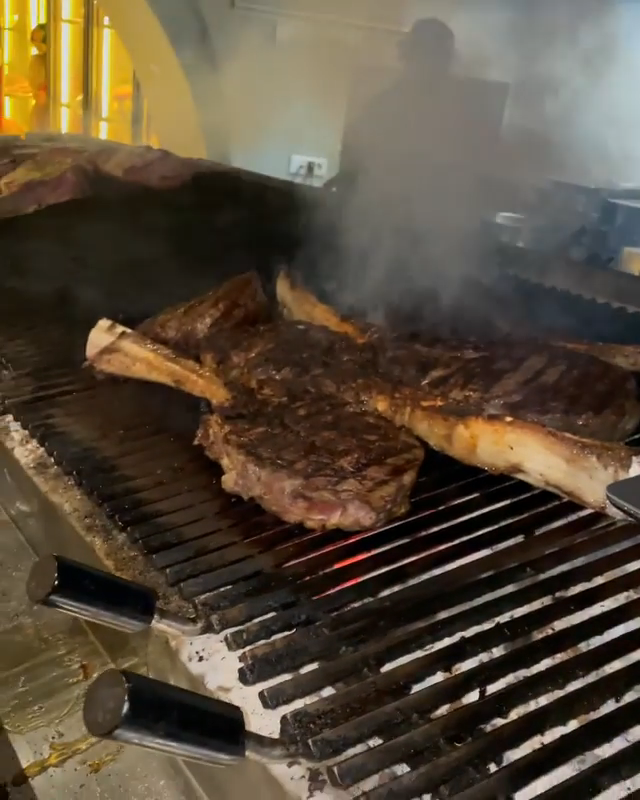 Rihanna and Ben Affleck both wore t-shirts with the Salt Bae on, while James Corden dedicated a whole segment of The Late Late Show to him.