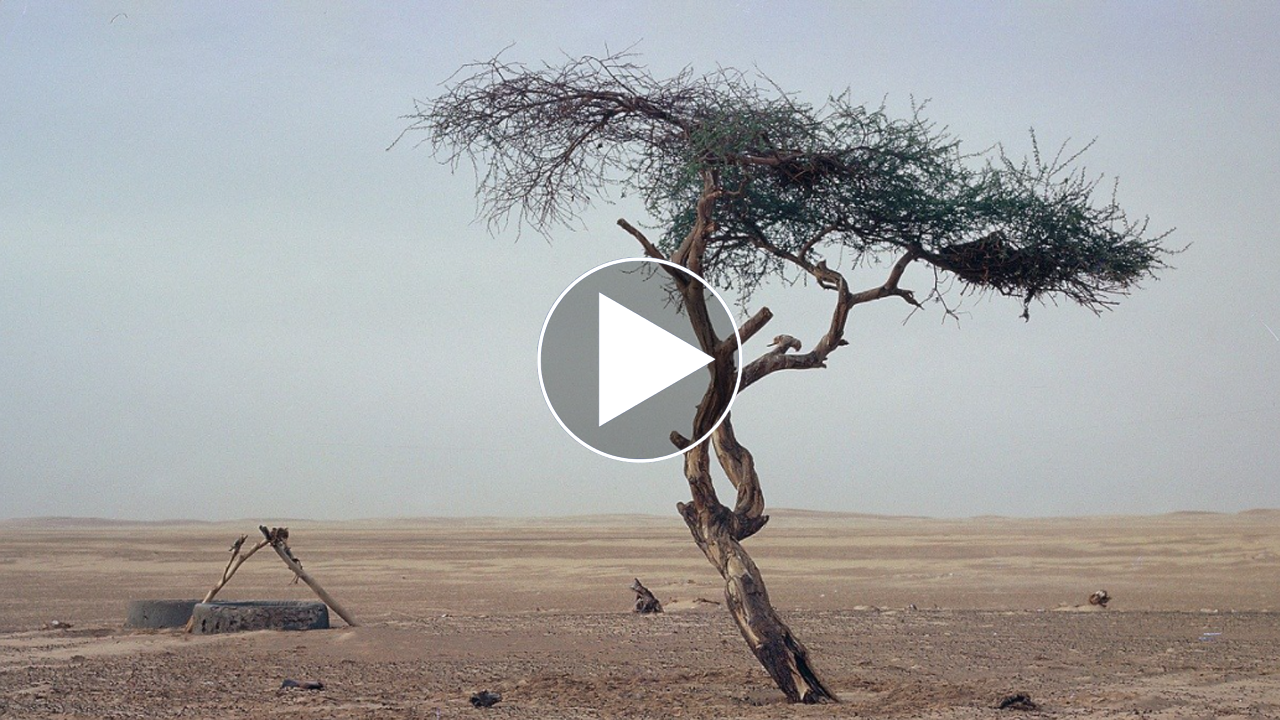 The Tree of Ténéré has been a significant navigational waypoint in the Sahara for hundreds of years.

Despite the fact that it was in perfect isolation, hundreds of miles from any other tree, a drunk truck driver managed to knock it down in 1973 – despite all of the vast space around it. 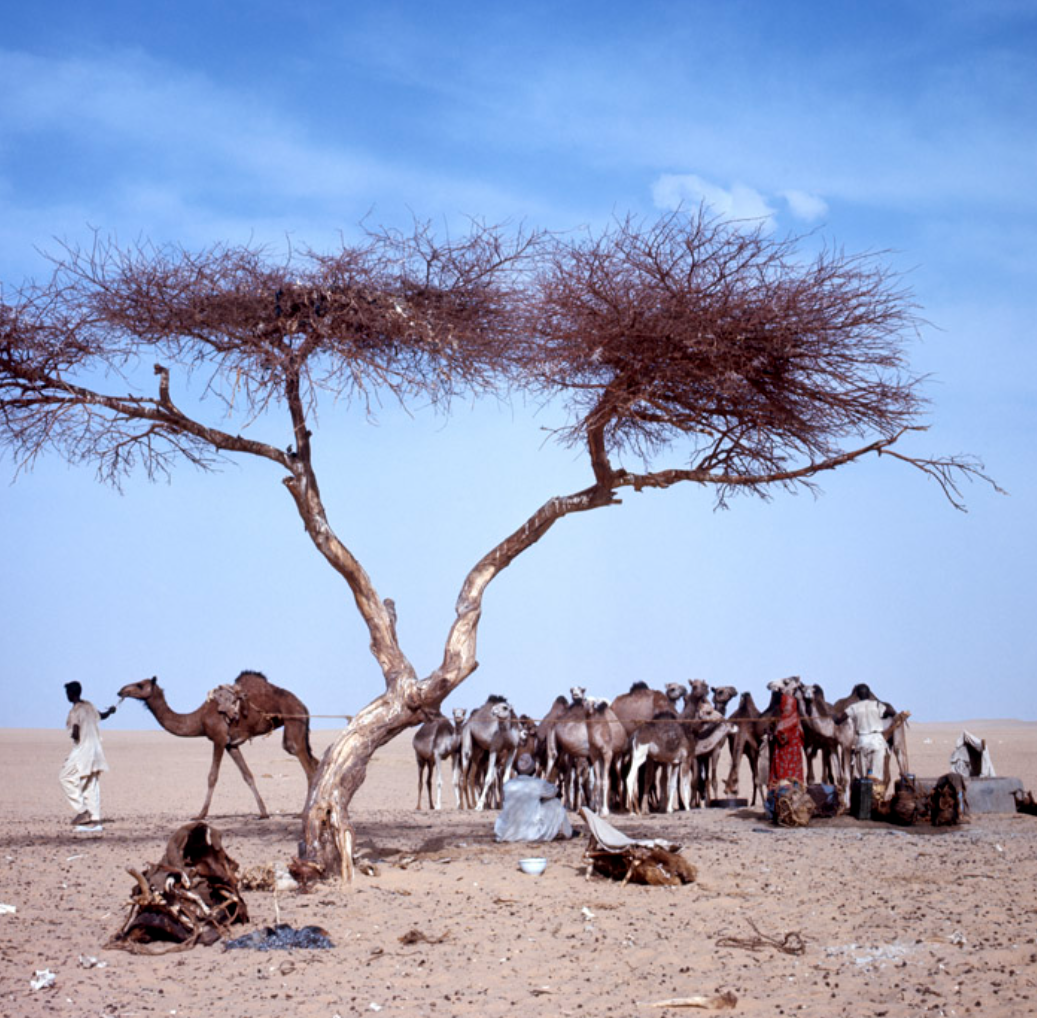 Trees don’t usually feature on maps that span half a continent, but the Tree of Ténéré was anything but ordinary.

This lone landmark in the Ténéré region of the Sahara in Niger, The world’s loneliest tree, may be found on the exquisite Michelin maps of Africa from the 1970s.

The Tree of Ténéré was an acacia with a lush canopy of leaves that dated back to when northeast Niger was a wetter location. 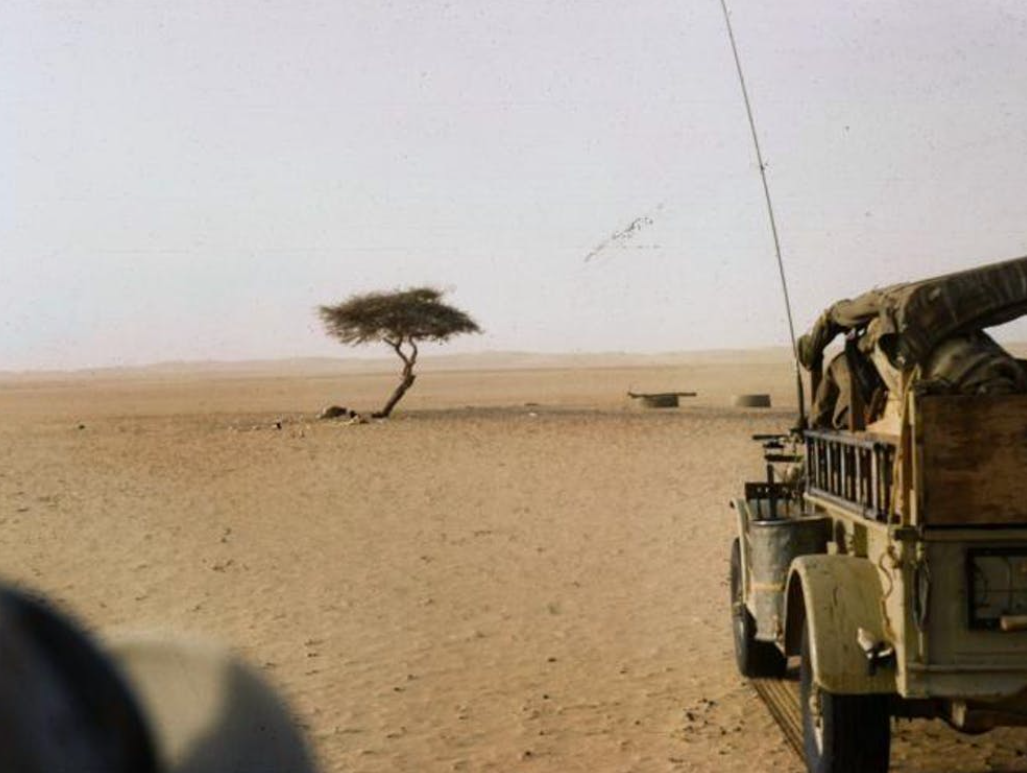 The Ténéré, however, became drier and drier as the Sahara advanced into the region, and the water reservoirs beneath the surface began to recede.

Only the trees with the longest roots were able to survive in this new environment, and in the end, only the Tree of Ténéré remained, as its roots spread more than 30 meters (100 feet) into the soil.

All other vegetation in the area had vanished by the early twentieth century, leaving the tree alone in the vastness and isolation of the desert, The next tree was 400 kilometers (250 miles) away. 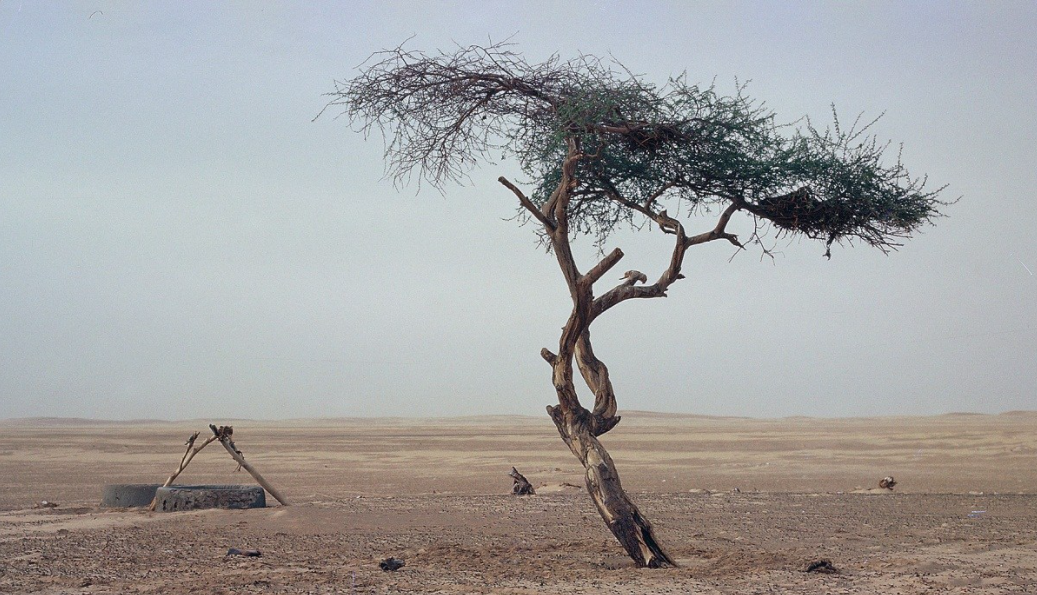 Traveling caravans came across the seemingly impossible tree over the years.

They gazed at it and regarded it as a divine miraculous tree, Then a few more grounded tourists discovered that the tree’s existence is due to the presence of water deep beneath, not a miracle.

Soon after, the French (who were in charge of the area at the time) commissioned the construction of a nearby well for military use.

Because the tree and its attendant well were the only visible landmarks in the entire landscape, travelers relied on them for guidance and water. 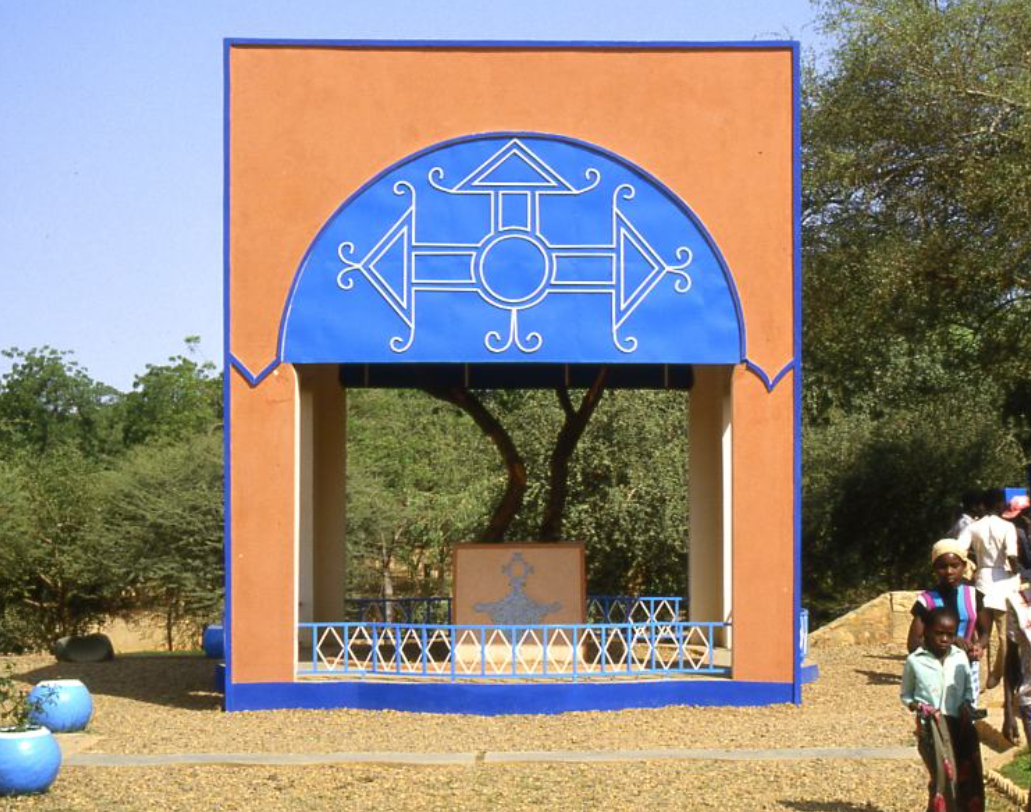 “One must see the Tree to believe its existence,” said Michel Lesourd of the Central Service of Saharan Affairs when he first saw it in 1939.

What is the key to its success? How can it still be alive despite the thousands of camels trampled on its sides? Every year, the Azalai assemble around the Tree before facing the Ténéré’s crossing.

The Acacia has evolved into a living lighthouse, serving as the Azalai’s first or last landmark as they travel from Agadez to Bilma or return.” 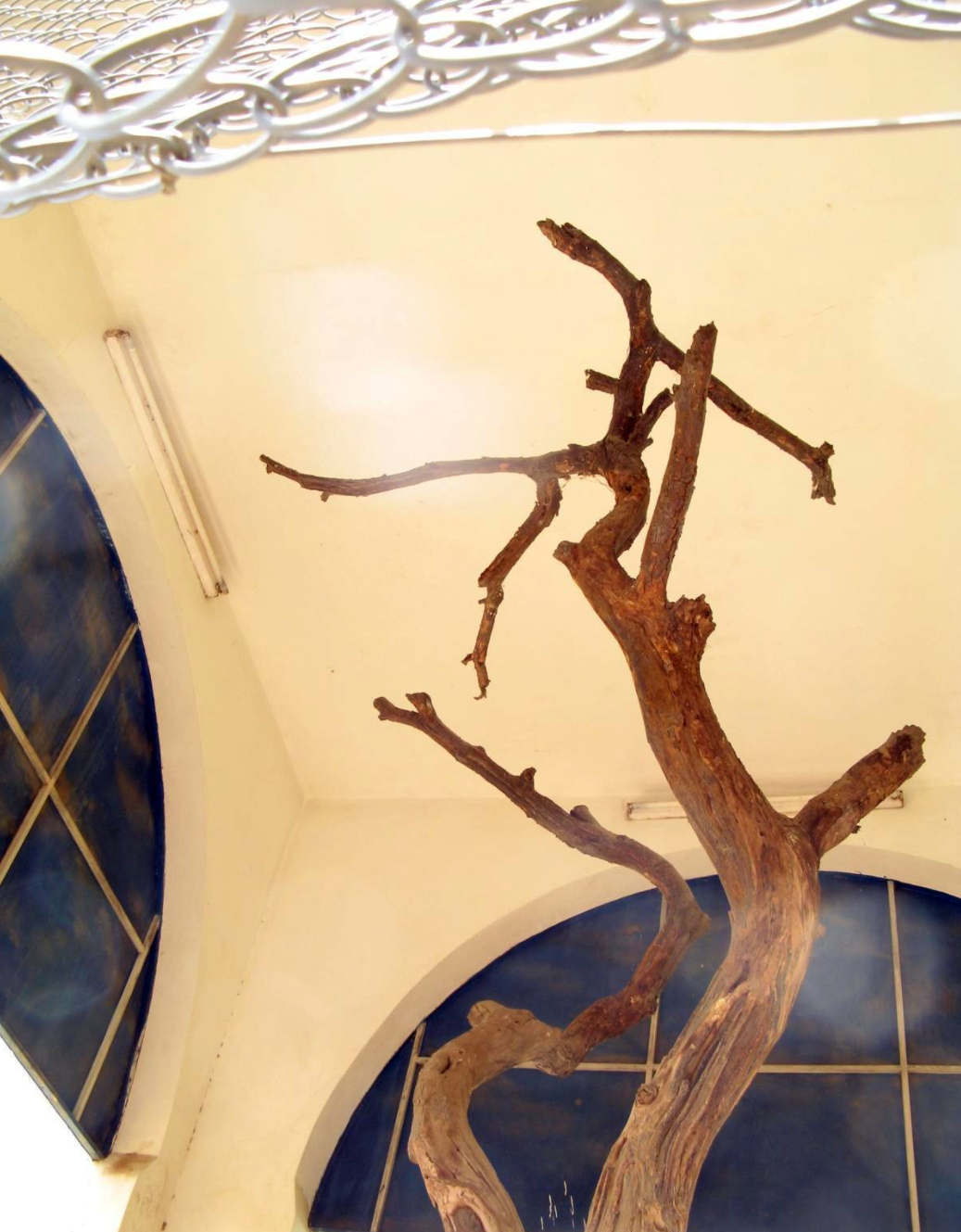 The tree continued to provide advice and sustenance to traders and pilgrims for decades.

It became so important that, as previously mentioned, it was one of only two trees (the other being Arbre Perdu or “Lost Tree” to the north) to be included on maps.

Then, on a fateful day in 1973, a Libyan truck driver reasoned that a little booze before a long, dull drive over the desolate desert couldn’t hurt.

What could possibly go wrong when there’s nothing to hit? He did, however, manage to hit something.

He slammed into the Tree of Ténéré, the lone-standing object for hundreds of miles in any direction, against all odds. 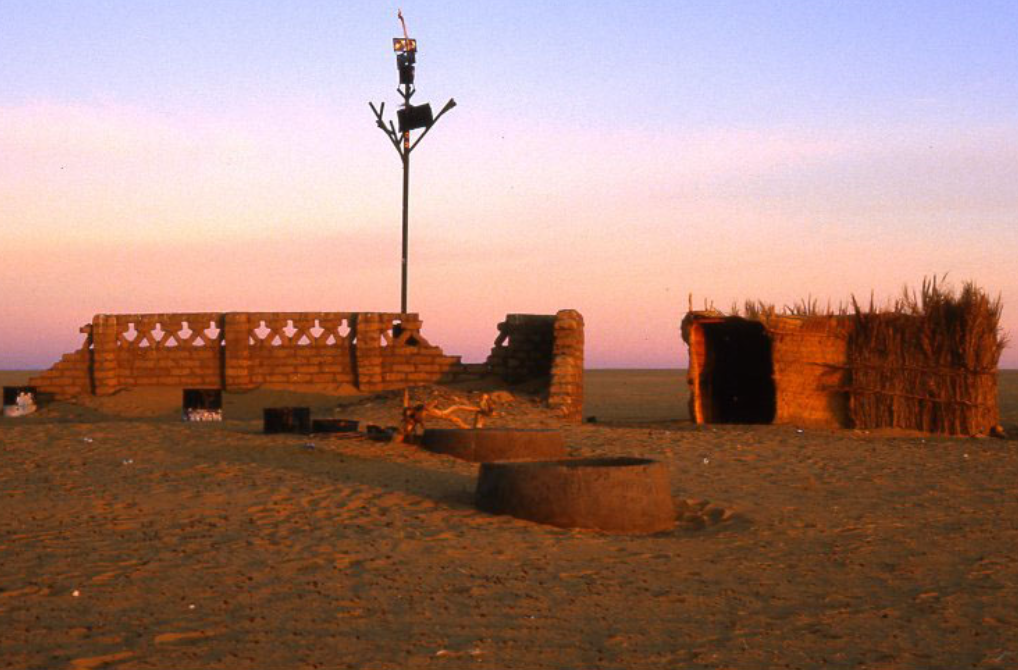 The crash severed the tree’s roots, and it was no longer the world’s loneliest tree.

The remains of the tree were carried to the Niger National Museum in Niamey on November 8, 1973.

To honor the tree’s existence, an unidentified artist created a monument of dubious aesthetic merit later that year.

Some believe the repurposed pipes, oil barrels, and abandoned auto components used in its construction represent the ruin of the natural world by a reckless, modern culture.

In any case, it’s a nod to the famed Ténéré Tree, whose beautiful arms have shocked, comforted, and directed travelers for decades.