Singapore’s Temasek and Britain’s Metric Capital have bought into Nusr-Et steakhouse owner Dream in a deal valuing the Turkish firm at $1.2 billion.

Nusr-Et was made famous by butcher-turned-social media star Nusret Gökçe, who went viral under the nickname “Salt Bae” in 2017 after posting videos of himself salting meat. 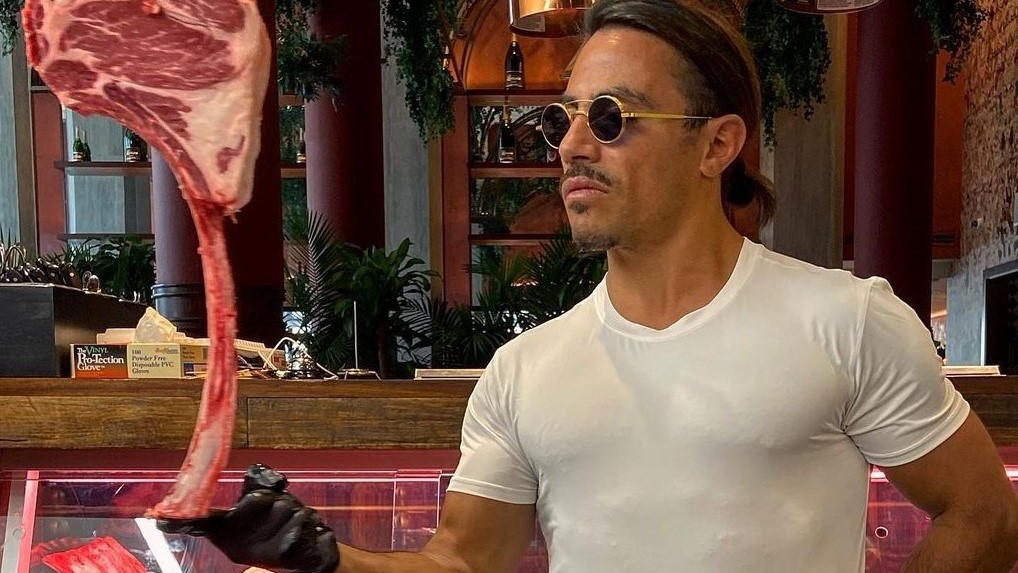 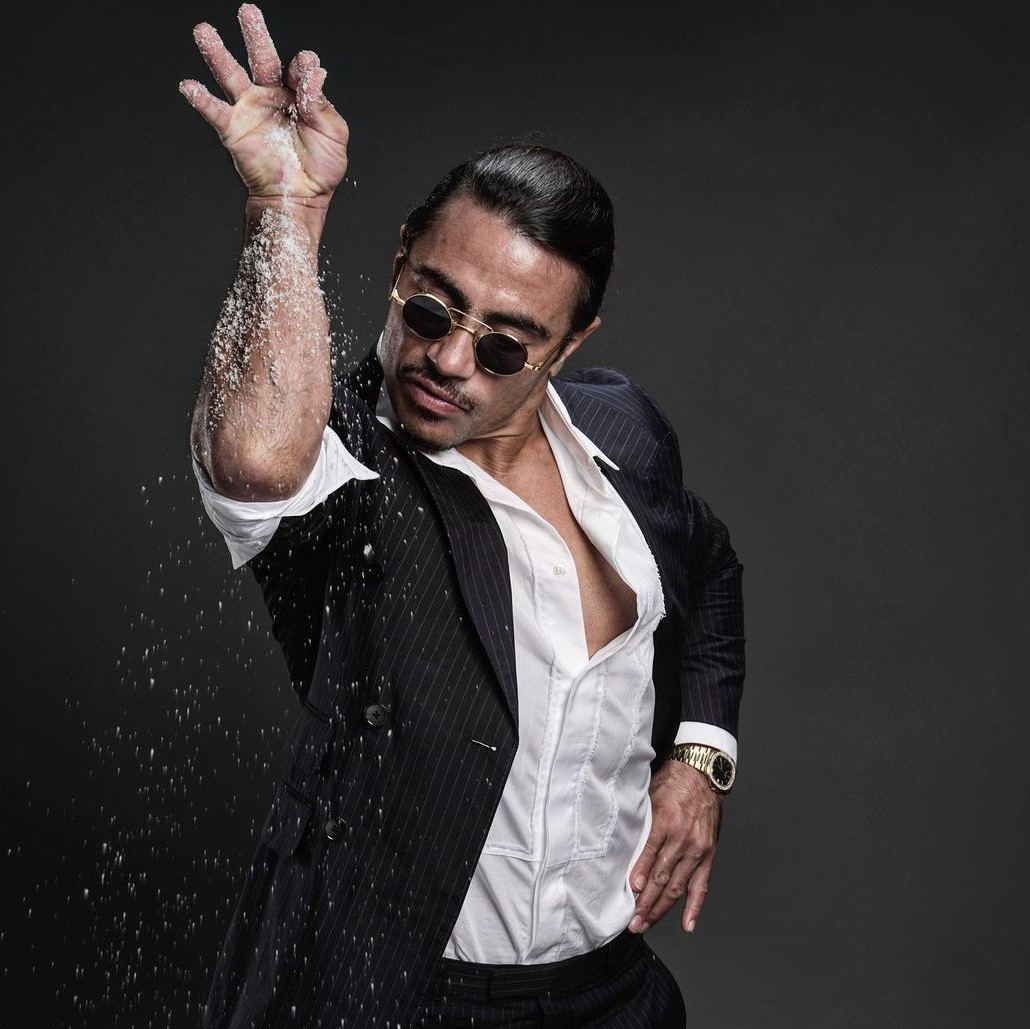 Doğuş Restaurant Entertainment and Management (Dream), which has a presence in 170 locations in 12 countries, said on Monday state-owned Temasek Holding and Metric Capital had paid $200 million for a 17 percent holding.