Gökçe, who hosted van Persie in his restaurant, made a special presentation for him and was also photographed performing his famous salt-drizzling move. 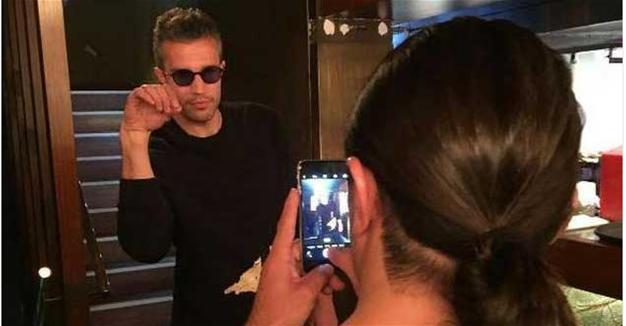 Van Persie posted photographs of the moments on his official social media accounts. 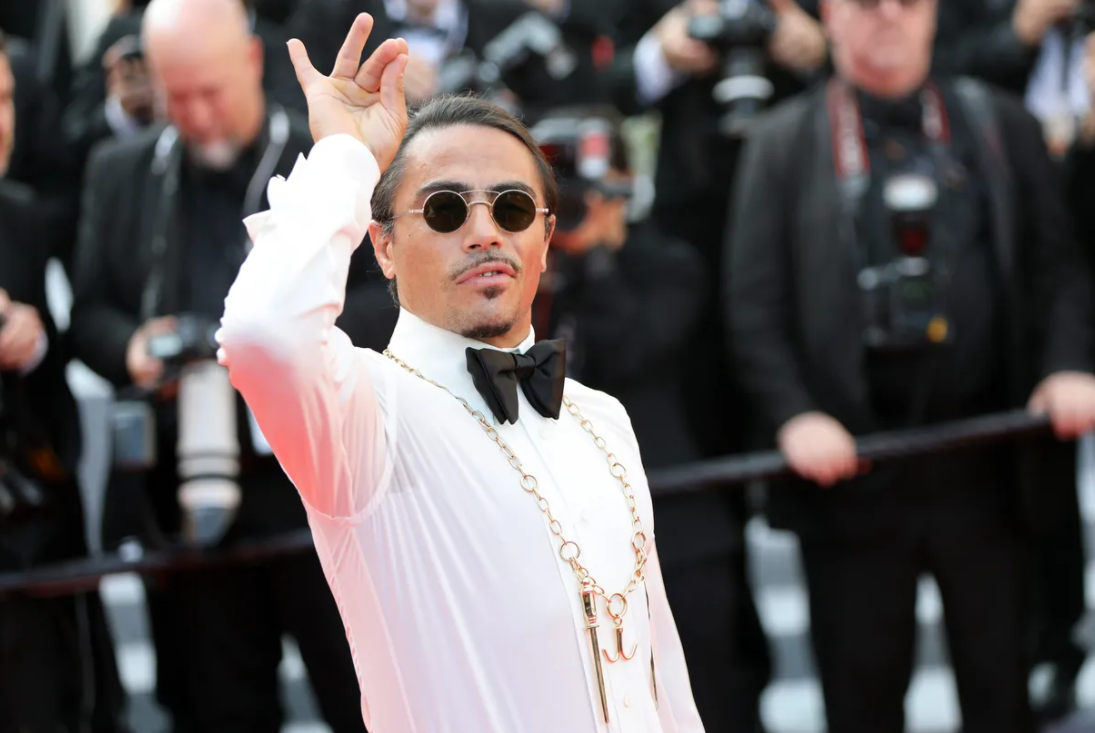 Meanwhile, Gökçe shot a photograph of van Persie while he was performing Gökçe’s famous salt-drizzling move.

Later, the term was extended to dishes containing other raw meats or fish that are thinly sliced and served with lemon or vinegar, olive oil, salt, and ground pepper.