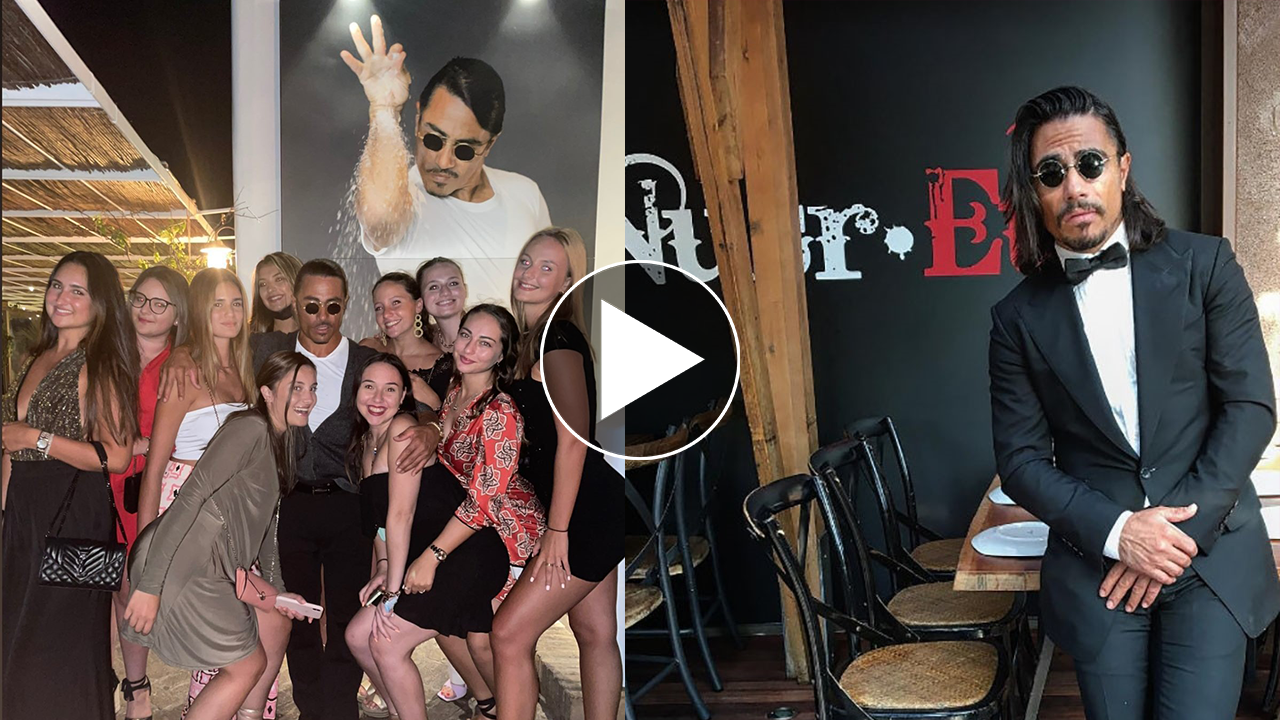 D.ream, a Douş Group subsidiary that operates high-end restaurants such as the Nusr-Et Steakhouse, which is famous for Turkish chef Nusret Gökçe’s social media sensation Salt Bae, is said to be in negotiations with Singapore’s state wealth fund Temasek. 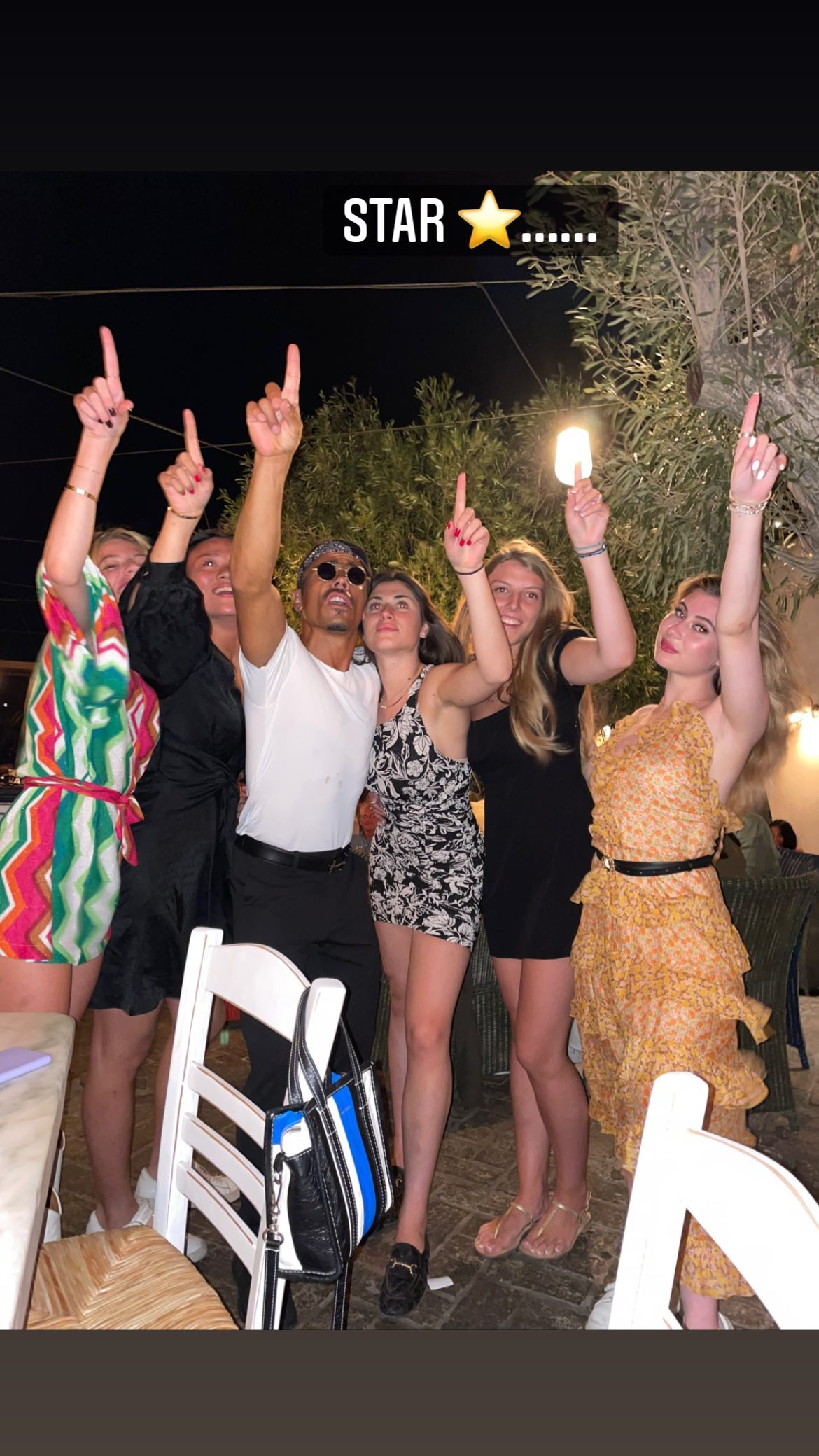 According to Turkish media reports, Temasek purchased 20% of D.ream for $240 million as part of the talks, with the company’s overall value estimated at $1.2 billion. 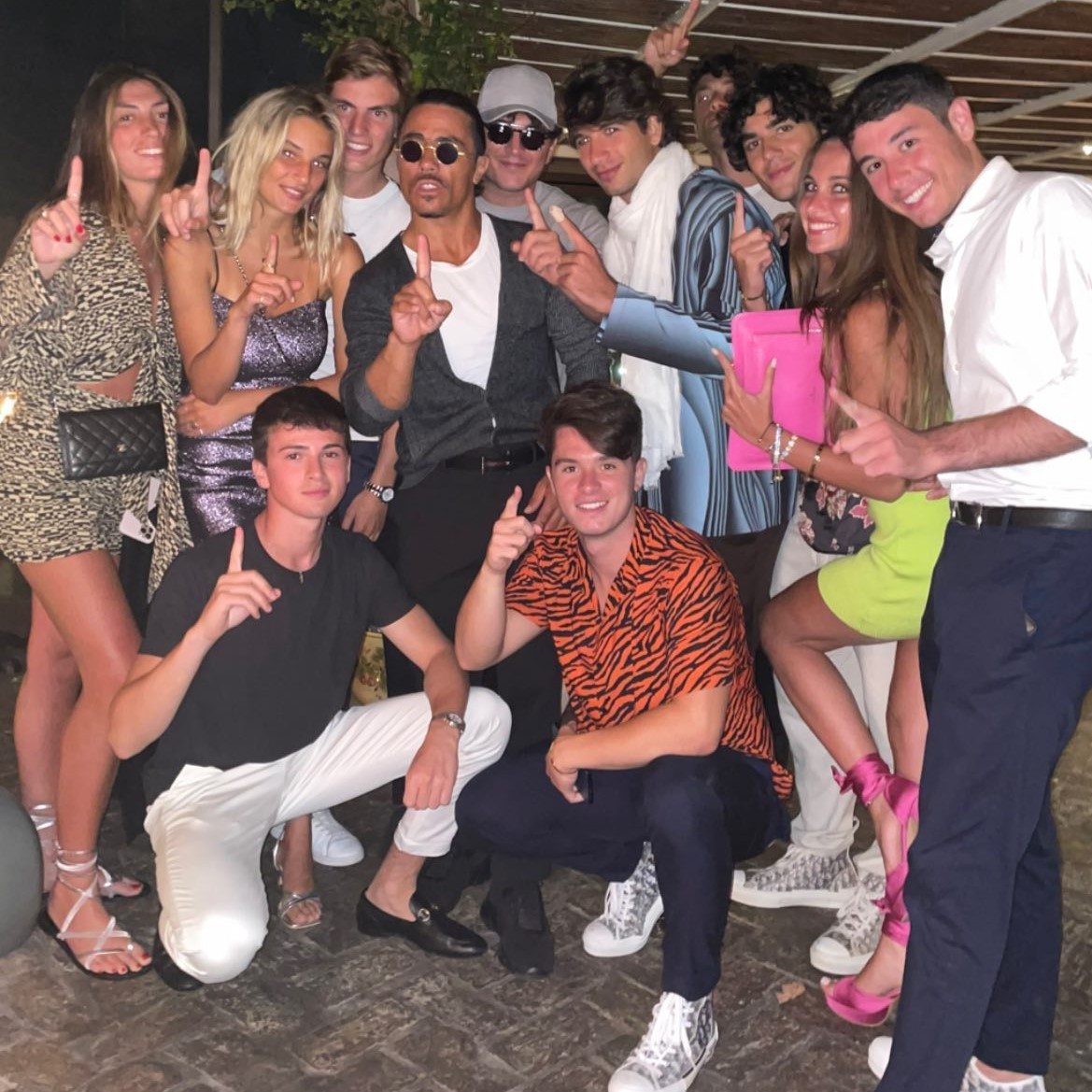 The transaction was announced while Douş Group, founded by Turkish business magnate Ferit ahenk, was working to reduce its debts. 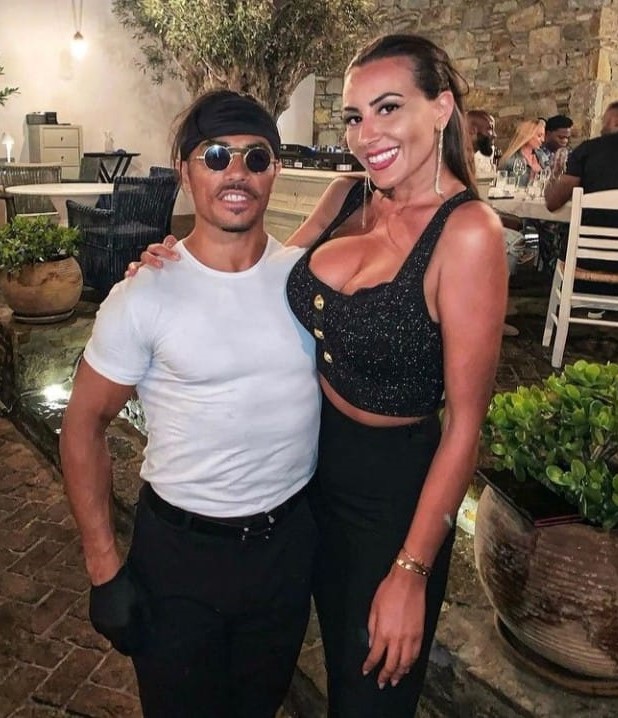 Temasek spokesman Paul Ewing-Chow allegedly acknowledged the deal but declined to say how much the stock was worth or how much the acquisition cost. 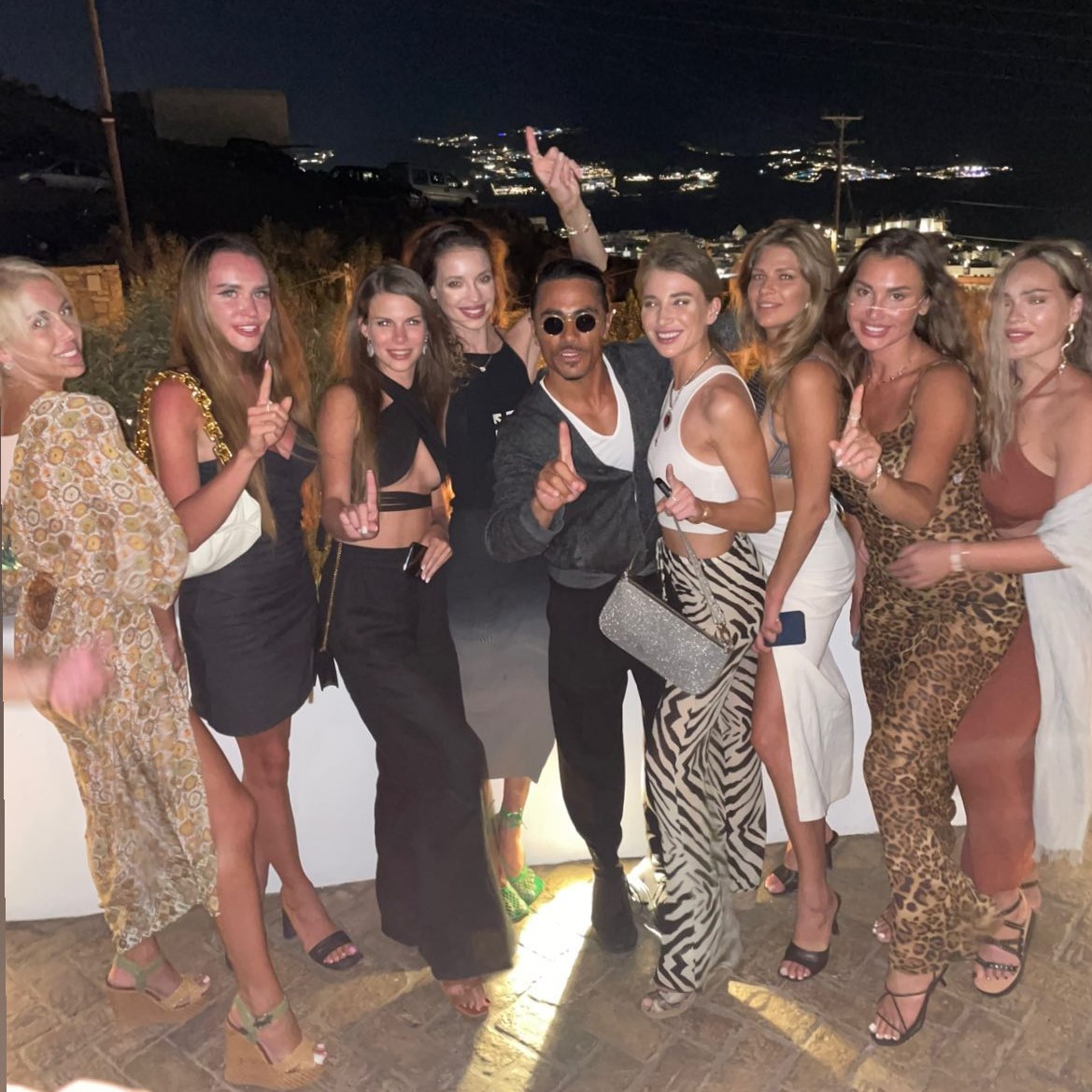 Temasek has previously stated its intention to buy a controlling share in D.ream for $1.5 billion, according to the Financial Times. 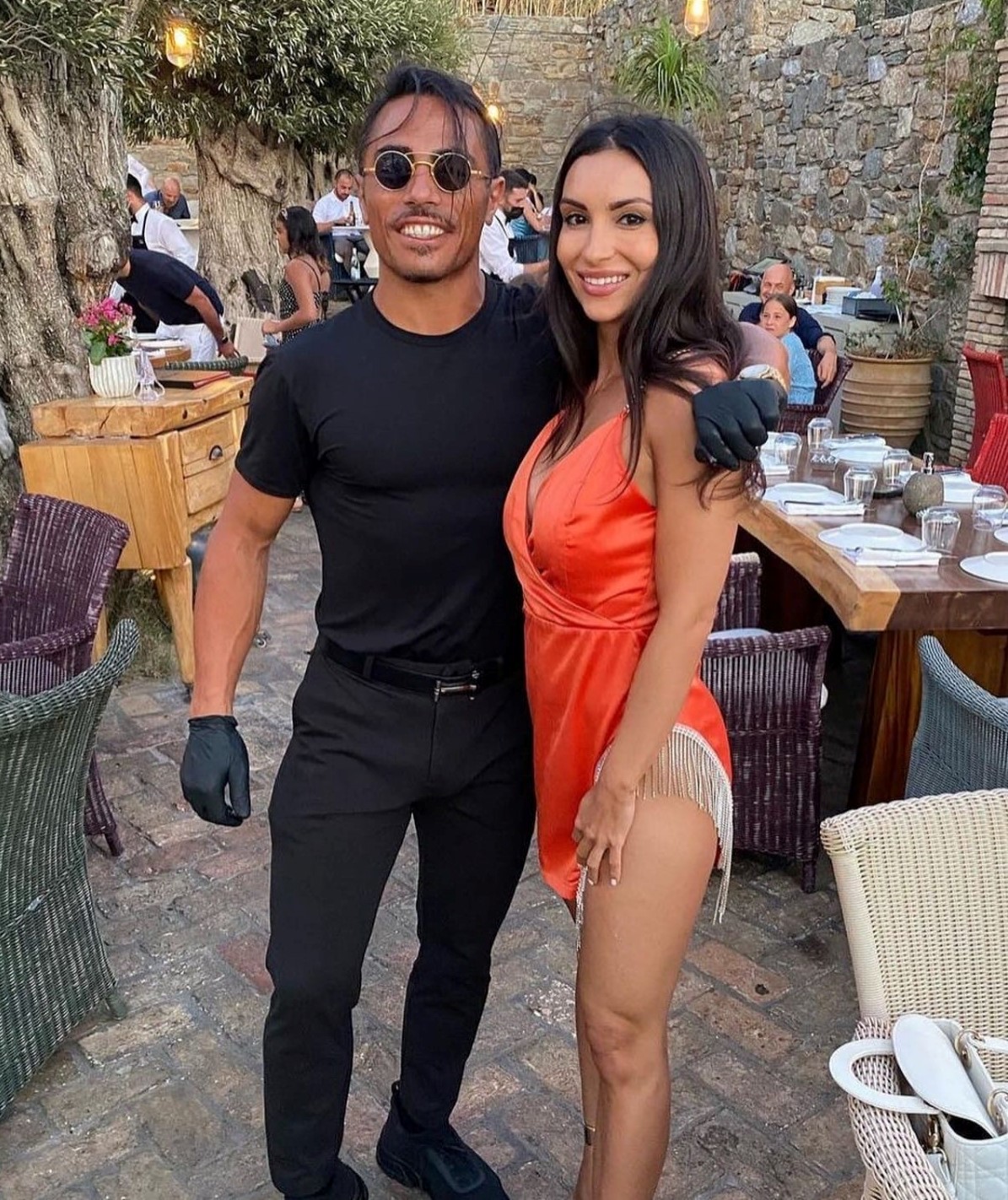 Nusret Gökçe, the chef behind D.ream’s worldwide brand Nusr-Et, earned fame last year after making a stunning flourish motion while salting the steak he served. Gökçe launched the first Nusr-Et in Istanbul in 2010. 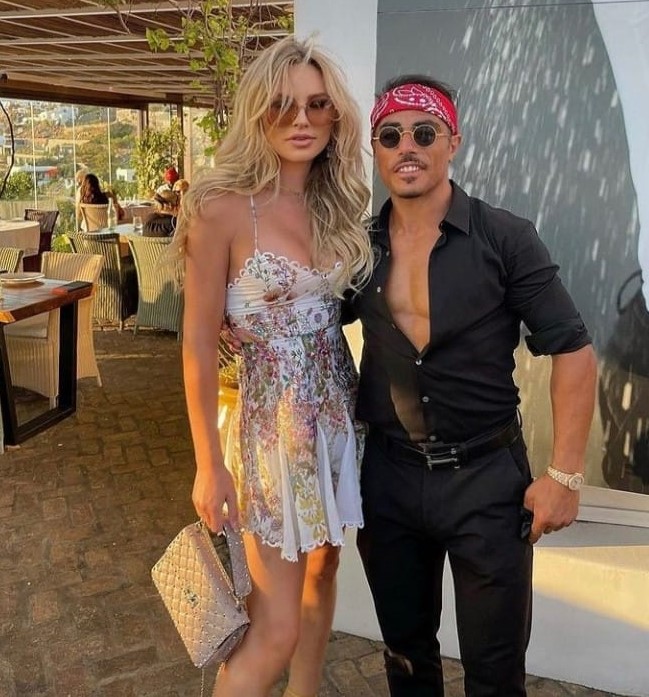 Nusr-Et has grown since Gökçe’s online fame last year, with eateries in Miami and Manhattan joining locations in Dubai, Abu Dhabi, and Doha. 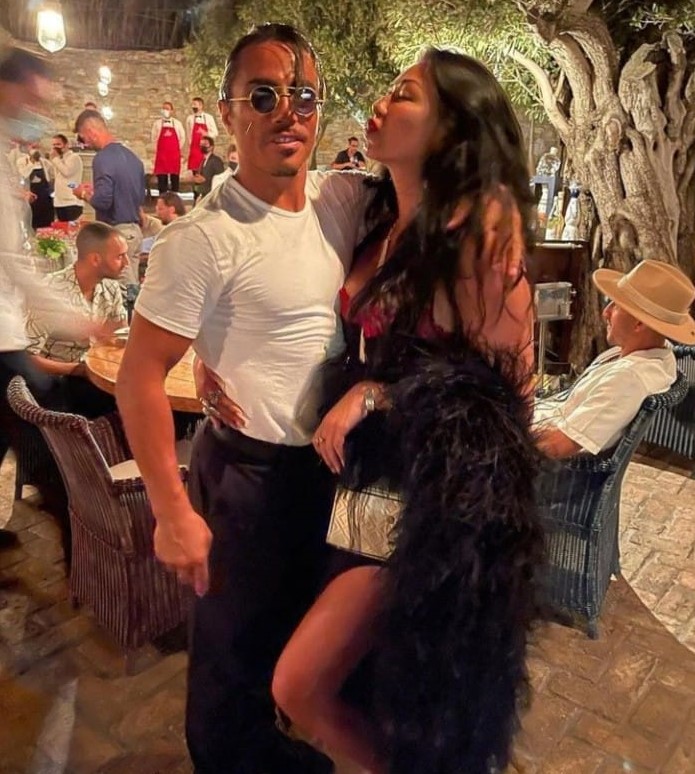 Temasek, a Singaporean investment firm with a $257 billion portfolio, holds a 15.7 percent interest in the Medical Park hospital network in Turkey.