Send honey badger to poisonous snake island, What would happen? 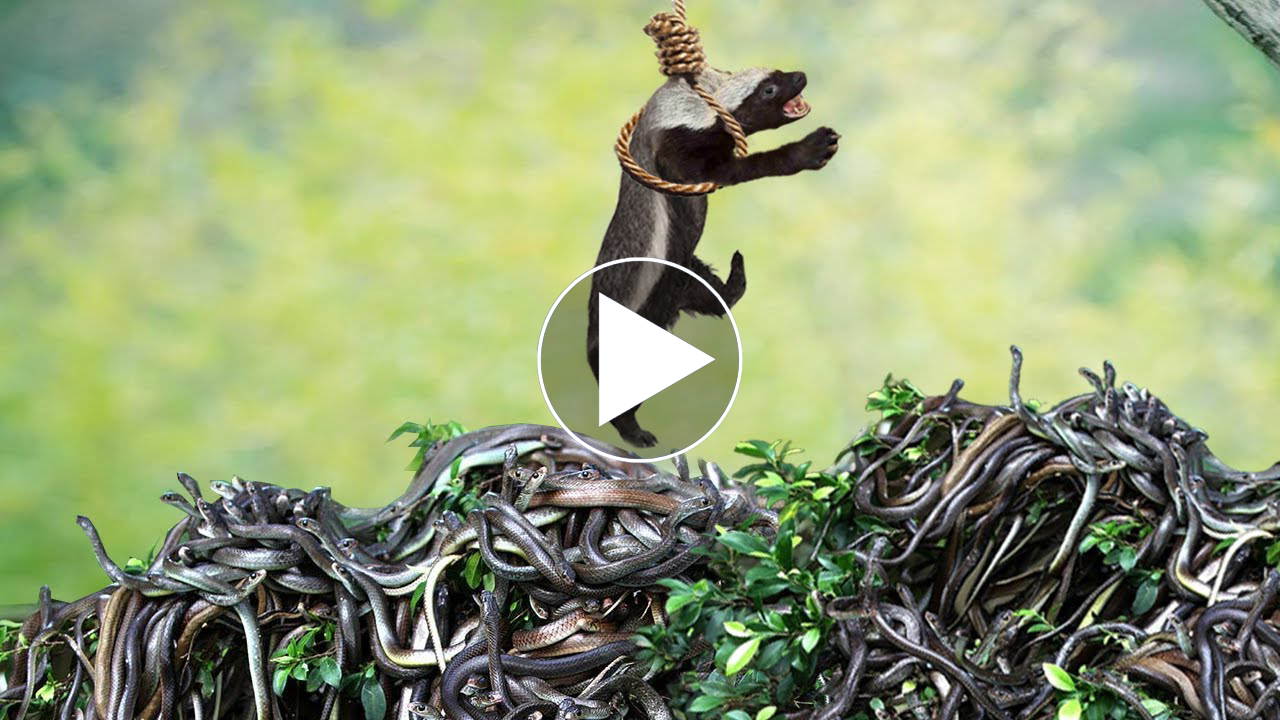 What happens if a honey badger is sent to an island full of poisonous snakes? Whether the badger is back alive or if the island has any more snakes, let’s watch the video today to see the result, and don’t forget to comment which one will win?.

I think that if you dropped 1000 honey badgers on snake island they would decimate the snakes. Also, if steps were taken to ensure the badger’s proliferation there would be no doubt.

Just a guess, If the honey badger manages to survive the first few bites of the snakes, its immune system will automatically adjust and be more effective against the poisons.

And if it manages to eat the snakes as it pleases without any hesitation, some of the snakes will start to find a better hiding place, some will try to leave the island altogether, and this will ultimately slow down the rate of reproduction. Which will bring a permanent population decline. After that, the human invasion will start.