Self-defense Turtle swallows stupid Snake that dares to attack it 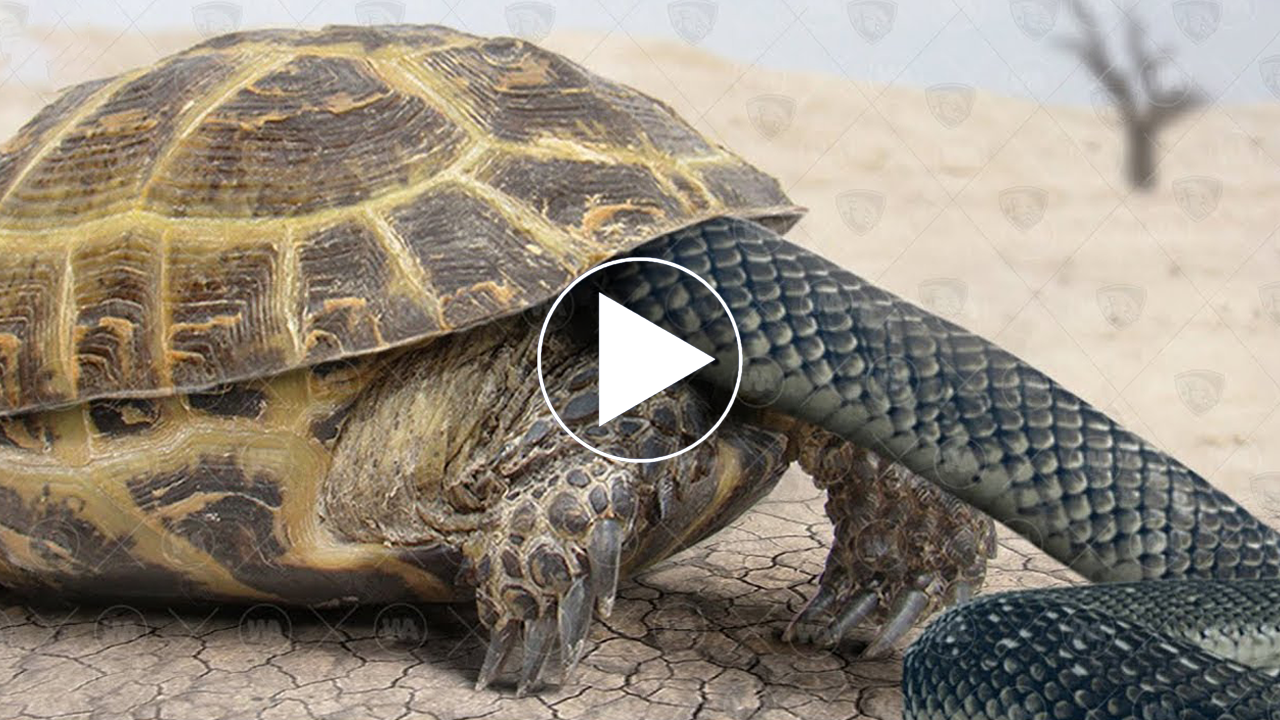 Corrections, those are tortoises. tortoises live on land. turtles live in the sea and are marine animals. terrapins are similar to turtles, but they live in freshwater. terrapins are closer to tortoises than turtles.

It must’ve taken forever to film this, without a single edit? Waiting for those alligators to show up, what timing. Good thing turtles live to a million years and a few months.

Something wrong with the Title name, the Video is not always there from start to finish, some times things that fight and kill a snake may also die after some time, or a victim that survived an attack and killed its opponent may also move on wounded and die after time because of the wounds for bleeding or else.