Sea Turtles Are Surprisingly Good at Using Their Flippers Like Hands 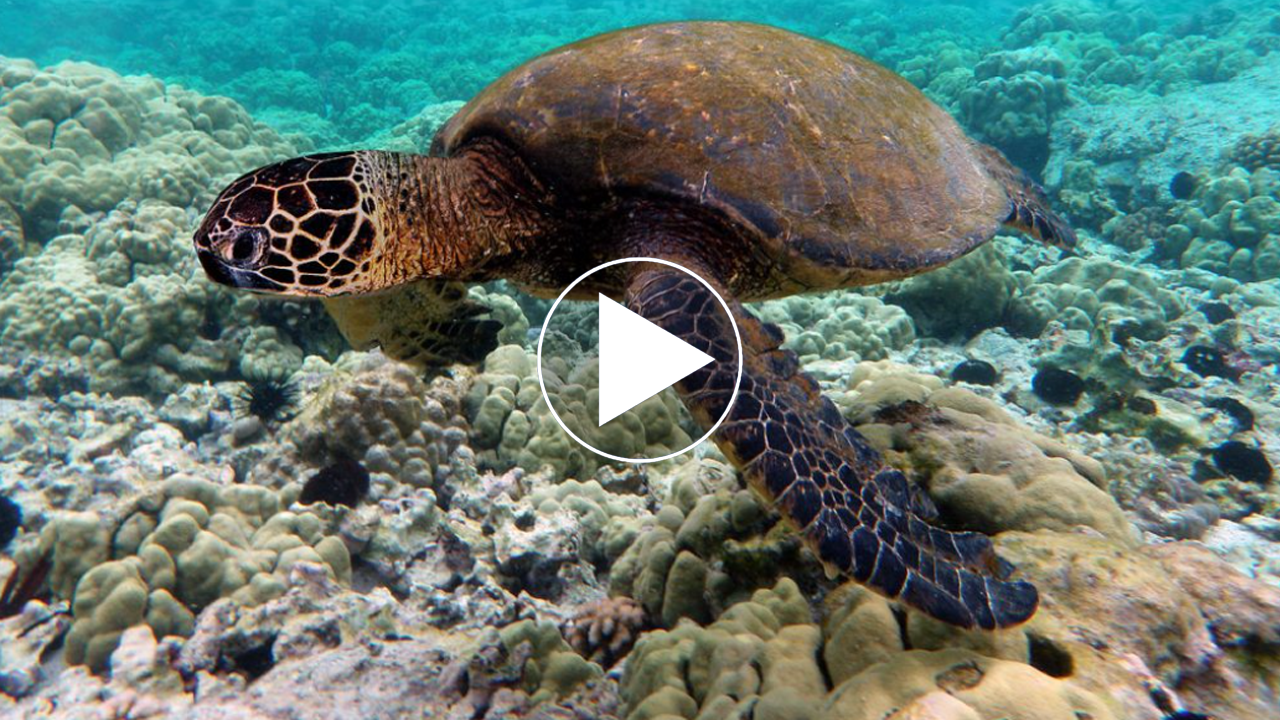 Sea turtles are built for swimming: their flippers disperse water exceptionally well, propelling them through the sea for miles at a time.

Those fingerless limbs, on the other hand, normally don’t aid much with food handling, or so scientists thought until now. 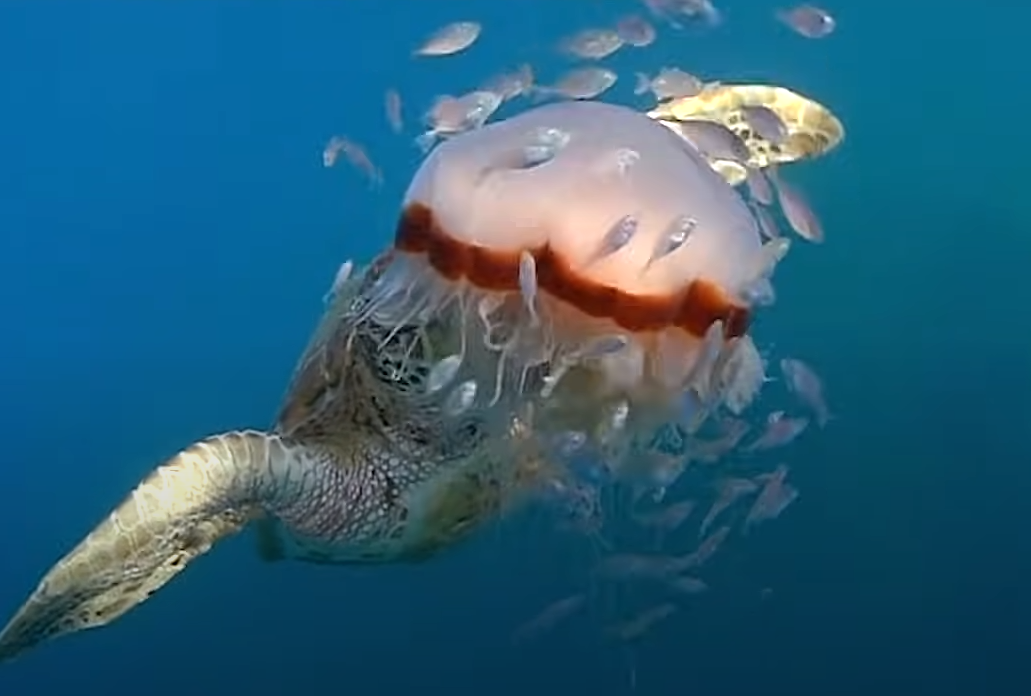 Turtles are surprisingly skilled at utilizing their limbs to scout for, capture, grasp, and transport prey in ways that are normally associated with higher advanced mammals, according to a new study published in the journal Peer J.

The study, conducted by Jessica Fujii and Dr. Kyle Van Houtan of the Monterey Bay Aquarium, reveals that these behaviors are far more widespread among marine tetrapods than previously thought.

The researchers looked at previous research as well as footage of marine turtles foraging in the wild, such as a green turtle carrying a jellyfish the size of its body, a loggerhead turtle rolling a scallop on the seafloor to open its shell, and a hawkbill turtle using a reef to gain leverage to rip off an anemone. 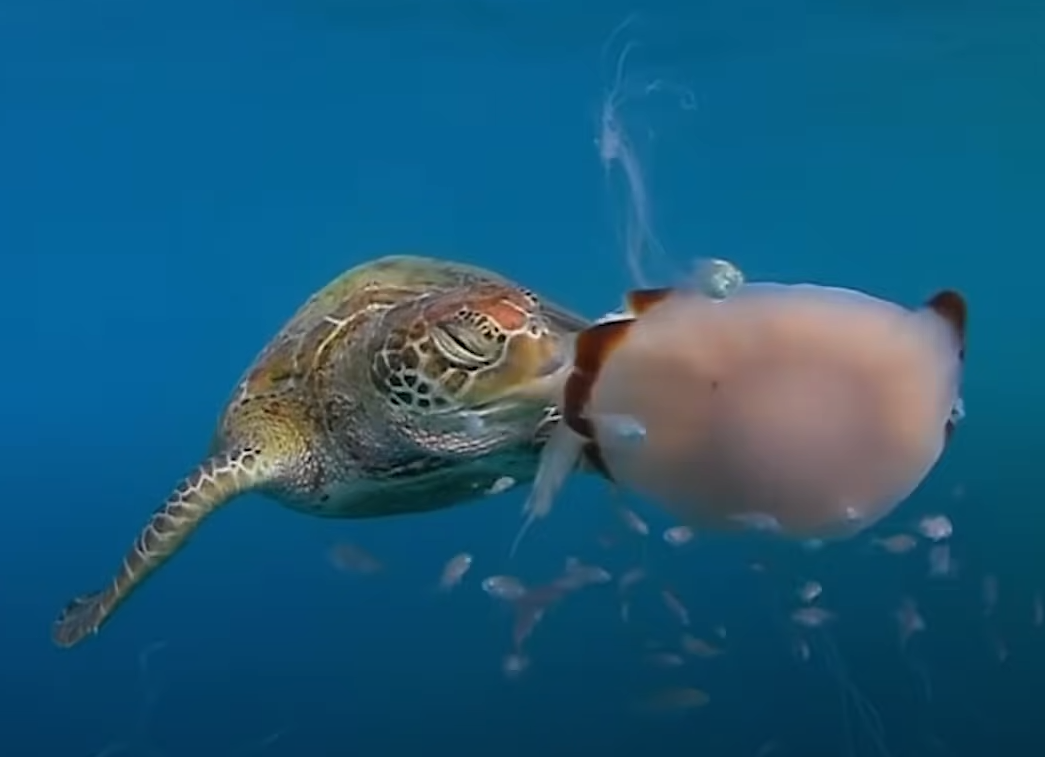 “We expect these behaviors to happen with a highly clever, adaptive social animal,” Van Houtan said in a Monterey Bay Aquarium blog post.

“It’s different with sea turtles; they never meet their parents, and their mothers never teach them to forage.

It’s incredible that they’re able to do this without any prior instruction and with flippers that aren’t well-suited to these tasks.”

Because their brains lack a developed frontal cortex, sea turtles have long been assumed to be incapable of such sophisticated behaviors.

However, scientists are now asking if this trait arose in turtles 70 million years before other marine tetrapods. 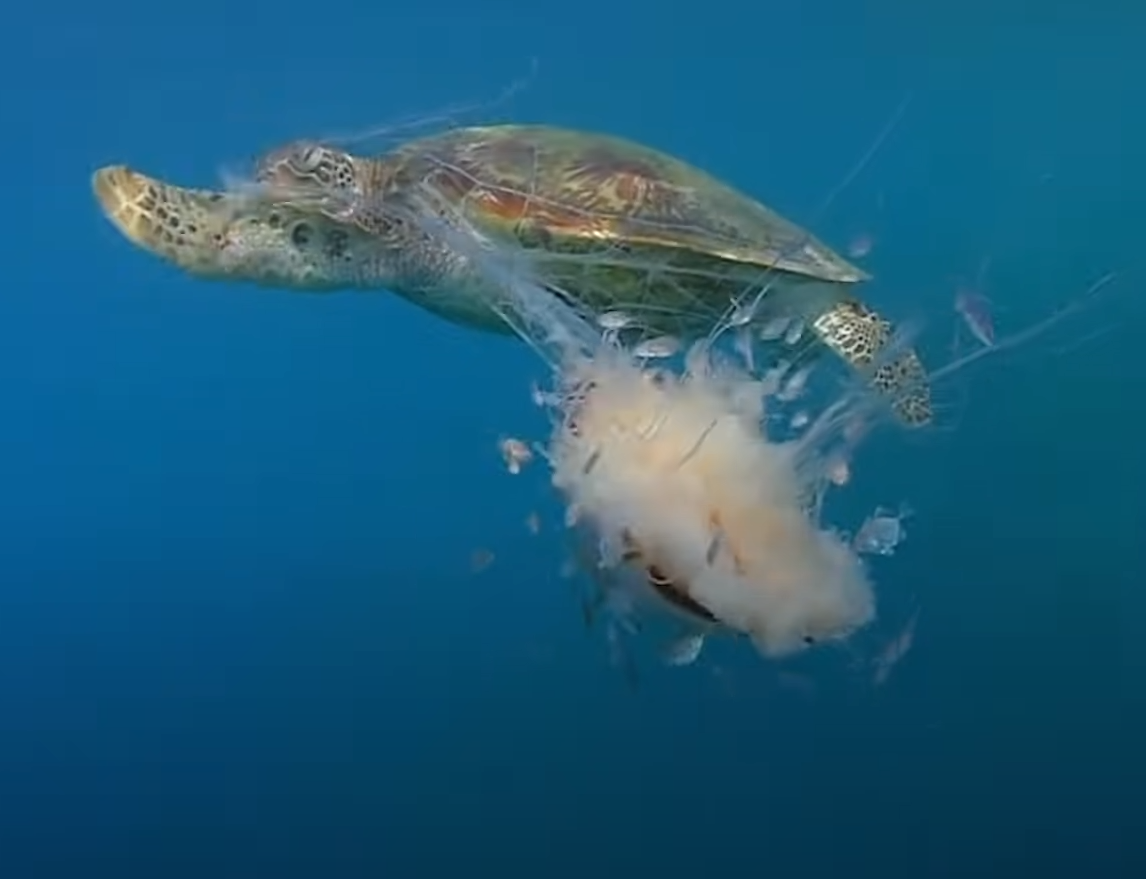 Fujii, who is also a member of the Monterey Bay Aquarium’s sea otter research team, is the study’s lead author.

Her research into sea otter foraging and tool use led her to look into how sea turtles have evolved to use their limbs.

This sea turtle study could aid Fujii’s sea otter research, especially the aquarium’s program to raise orphaned pups and release them to the wild.

Observing sea turtles may be the greatest method to figure out how to help newborn otters learn to forage and feed themselves as researchers try to figure out the best ways to help them.

Watch as a sea turtle karate chops a jellyfish with his flippers.