Scientists have brought 28,000-year-old woolly mammoth cells back to life 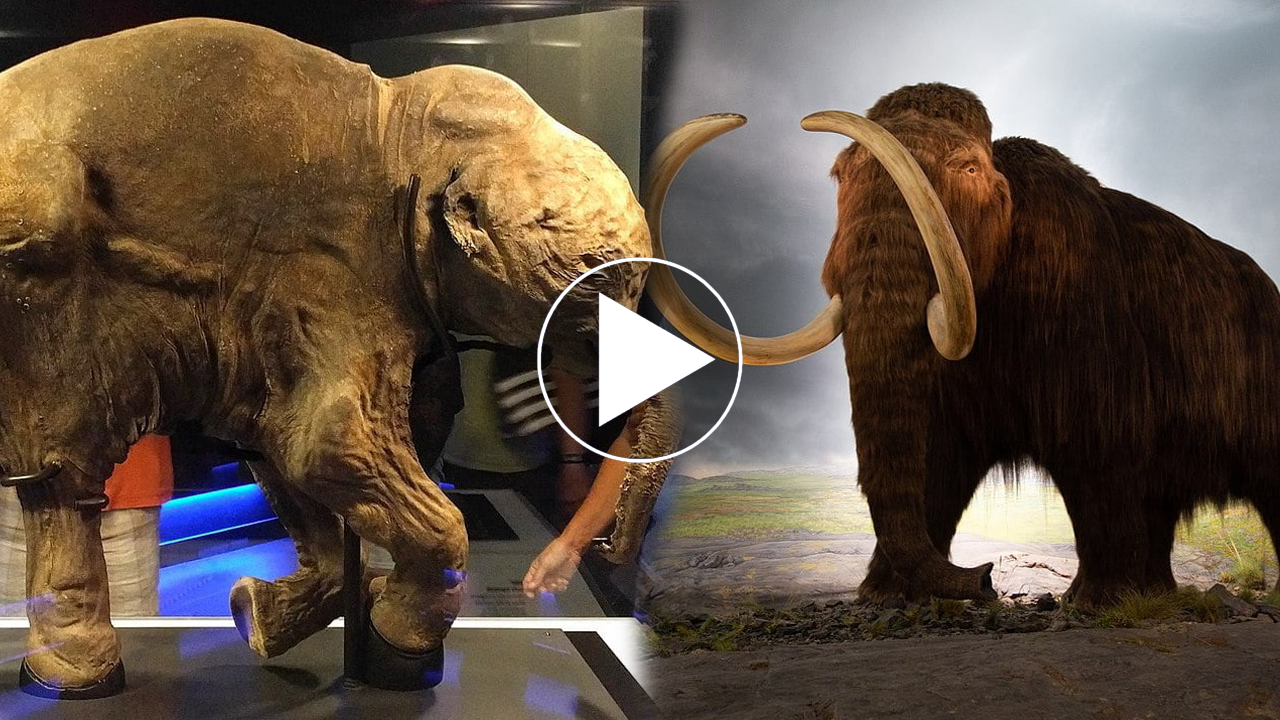 During a remarkable scientific experiment, cells from a woolly mammoth that died over 28,000 years ago began showing signs of life.

The young woolly mammoth was discovered in 2011 in Siberian permafrost, With the species has been extinct for almost 4,000 years, finding such a well-preserved example was huge news, especially considering it was 28,000 years old. 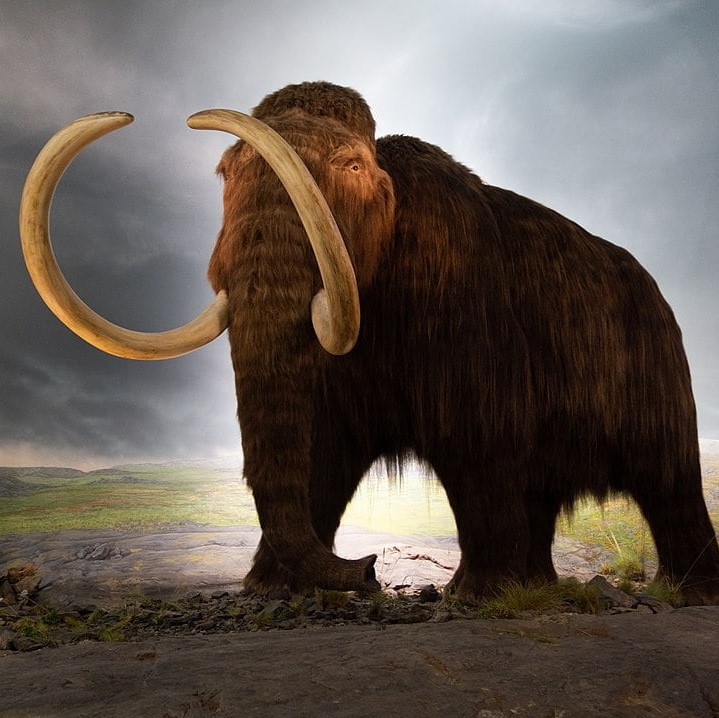 Scientists have been eager to learn whether the unearthed mammoth’s biological elements are still viable millennia later.

Now, researchers at Japan’s Kindai University have discovered that its DNA is mostly intact – and they appear to be well on their way to resurrecting this massive prehistoric creature. 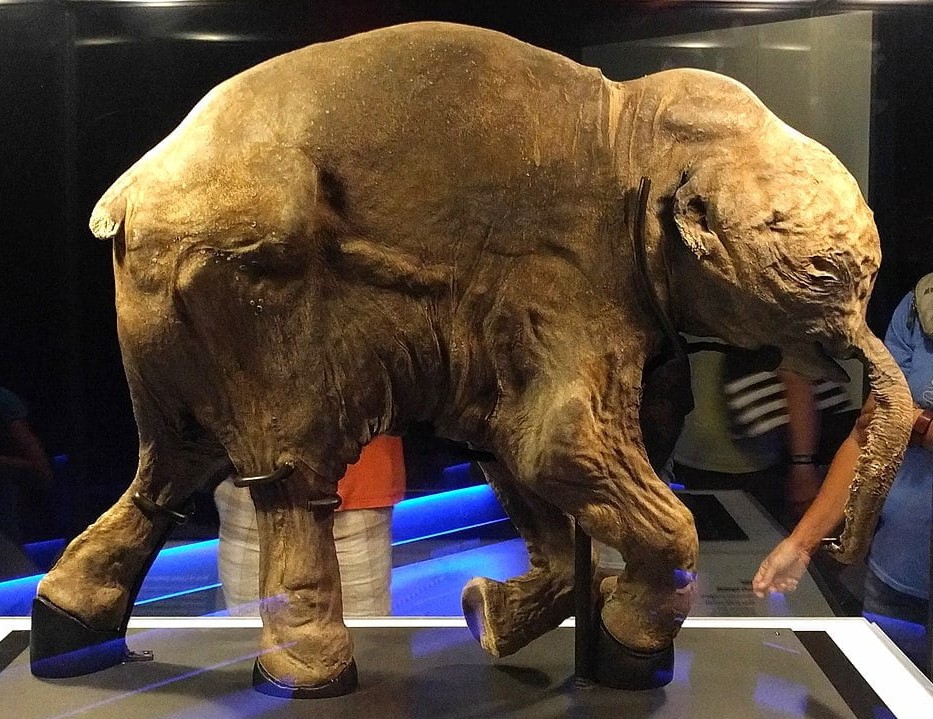 In any case, the university experts were able to separate nuclei from mammoth cells and transplant them into mouse oocytes, which are cells present in the ovaries and capable of generating an egg cell after genetic division.

The cells from the 28,000-year-old specimen began to display evidence of biological processes after that.

This shows that cell activity can continue despite the passage of time and that elements of it can be regenerated, According to research author Kei Miyamoto of Kindai University’s Department of Genetic Engineering. 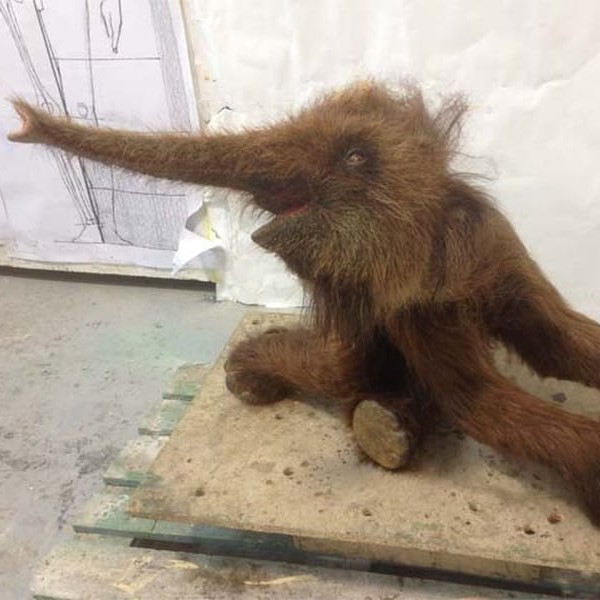 Five of the cells even displayed very unexpected and intriguing outcomes, such as signals of activity that are normally typically seen just before cell division.

It wasn’t easy determining whether the mammoth DNA could still operate.

The scientists started by extracting bone marrow and muscle tissue from the animal’s leg.

These were then examined for the existence of intact nucleus-like structures, which were then extracted once discovered. 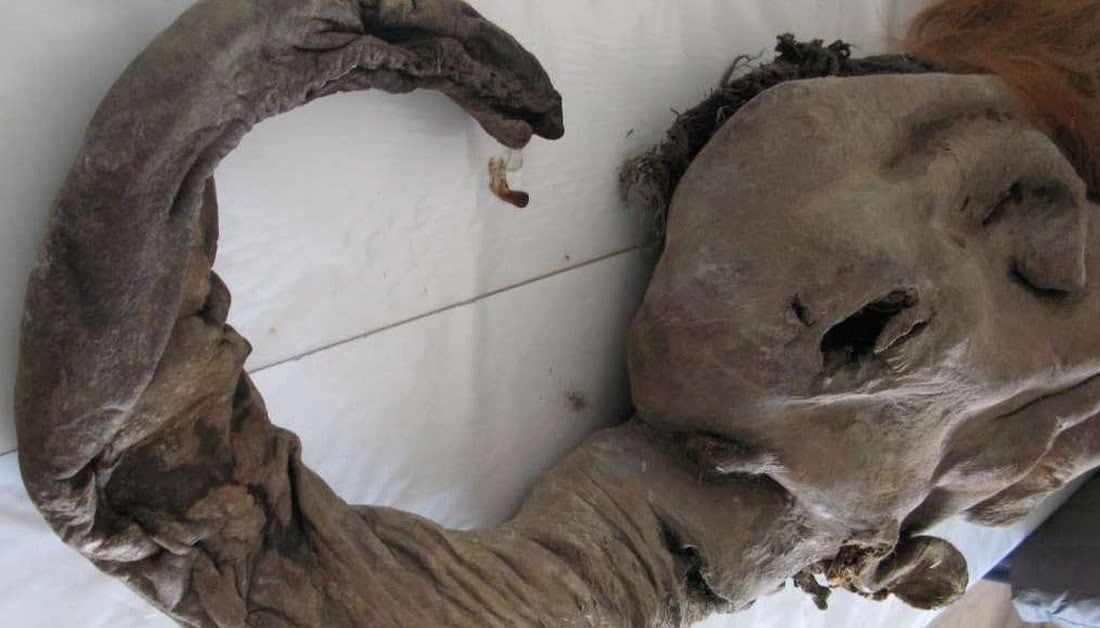 After combining these nuclei cells with mouse oocytes and adding mouse proteins, it was discovered that some of the mammoth cells were entirely capable of nuclear reconstitution.

Finally, this demonstrated that active nuclei might be found in 28,000-year-old mammoth remains.

That is to say, reviving a specimen like this one is a distinct possibility.

While Miyamoto recognizes that “we are very far from reconstructing a mammoth, many academics who are attempting to do it using genome editing are optimistic that success is on the horizon.

Recent efforts, which employ the contentious CRISPR gene-editing technique, are undoubtedly the most promising.

But, do we really need to resuscitate a species that has been extinct for a long time?, Thanks for your like and share.