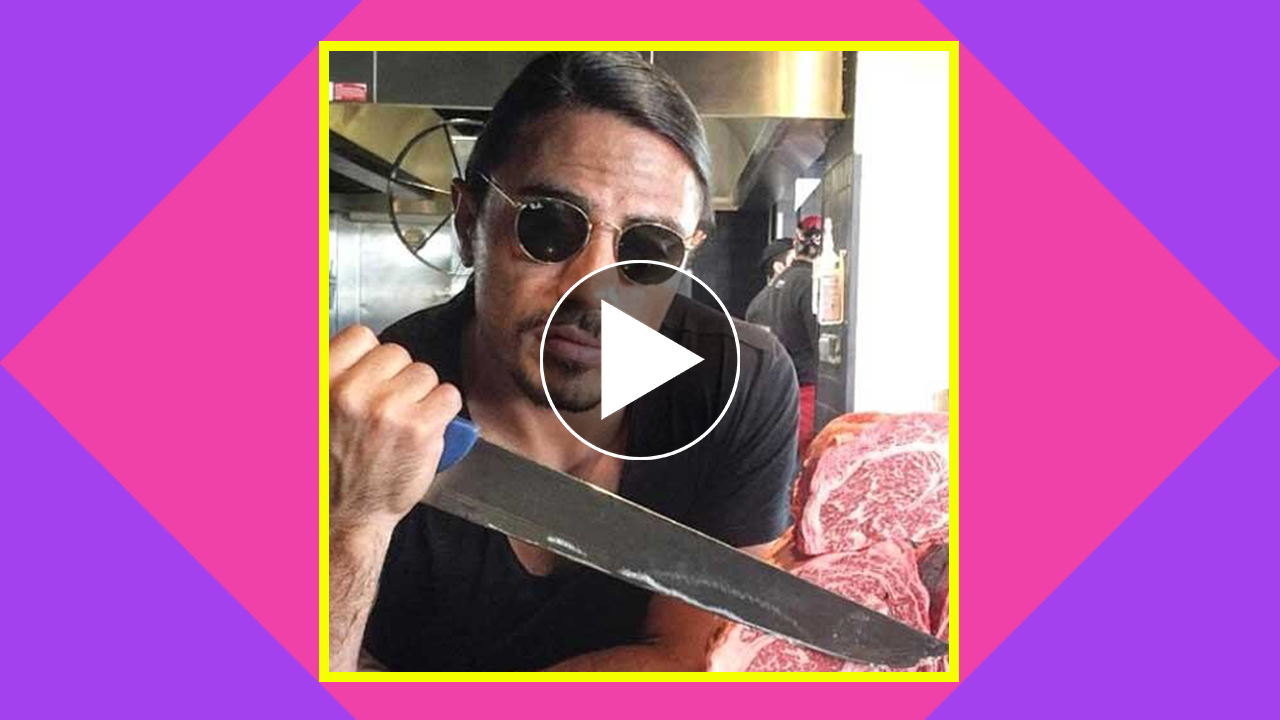 The co-partner of Turkey’s global Nusr-Et chain of grill houses, Nusret Gökçe’s steakhouse in New York, might be facing a health probe, according to Newsweek.

Nusr-Et Steakhouse might be in trouble with the city’s health department after someone pointed out the chef had handled the meat without gloves.

An article, which was issued on Eater on Jan 30, said that the restaurant’s chef Nusret Gökçe had not worn gloves when preparing the food at his restaurant in Manhattan.

“We are investigating this complaint,” a spokesperson for the health department told Newsweek on Jan 30. 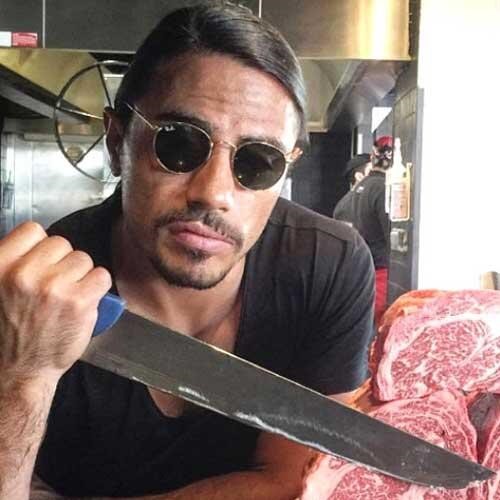 In early 2017, Gökçe became a social media phenomenon for his meat-cutting and salt-drizzling skills, He has reached 10 million followers on Instagram.

“10 Million Times Thanks to My beloved followers, I Love you all!,” read the caption of a video he shared on Instagram last December.