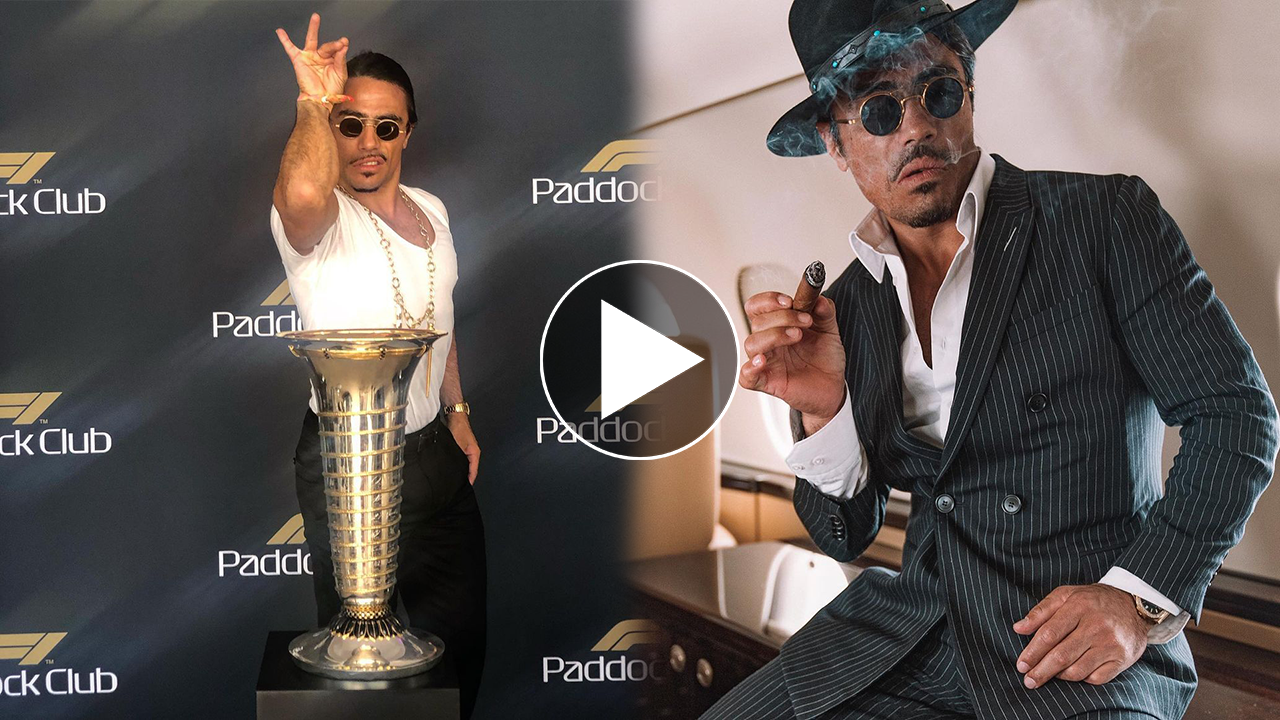 At the restaurant’s grand opening on Sept, 18, locals reported large crowds in violation of the city’s advisory. 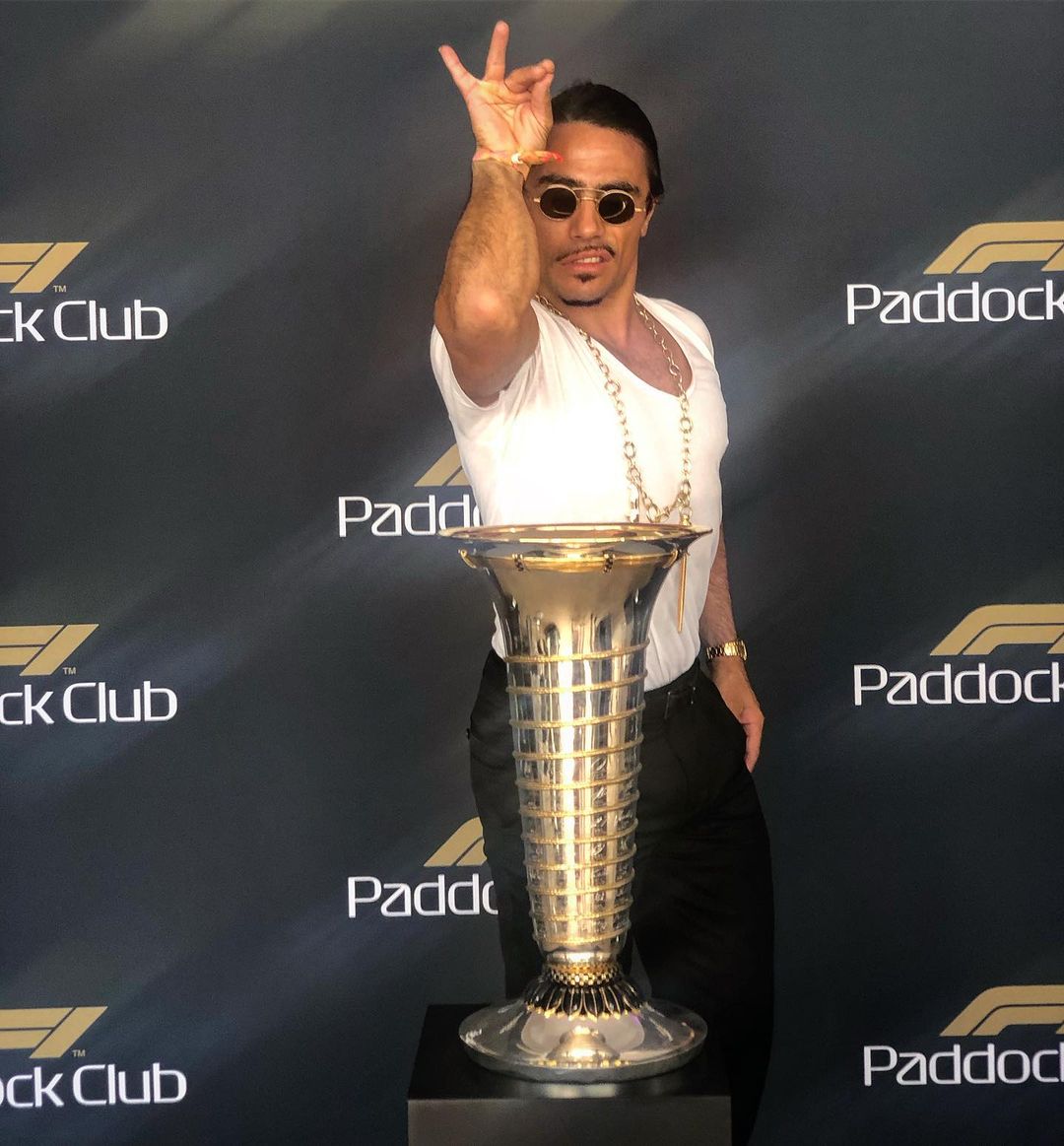 Like salt through the fingers of a sunglasses-wearing butcher, Salt Bae’s latest restaurant violations have only increased the beef with locals and city officials.

Nusr-Et Boston – the latest restaurant from the Instagram star “Salt Bae,” aka Nusret Gökçe – was shut down on Saturday. 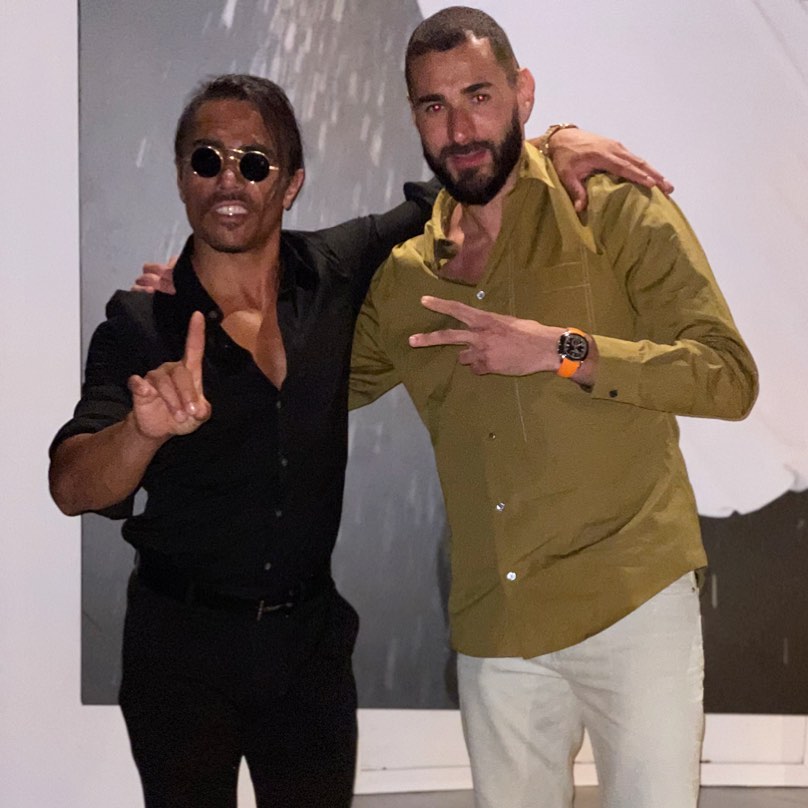 The steakhouse held its grand opening on Sept, 18, although locals soon reported that the large crowds lining up on the street were in violation of the city’s advisory against such lines, as first reported by Boston news outlet Universal Hub.

Footage shared to Gökçe’s official Instagram page on Sept, 19 also appears to show those crowds outside the restaurant on opening night, with few observing social-distancing rules and some not wearing face coverings.

Locals continued to observe and report such behavior throughout opening weekend, according to The Boston Globe. 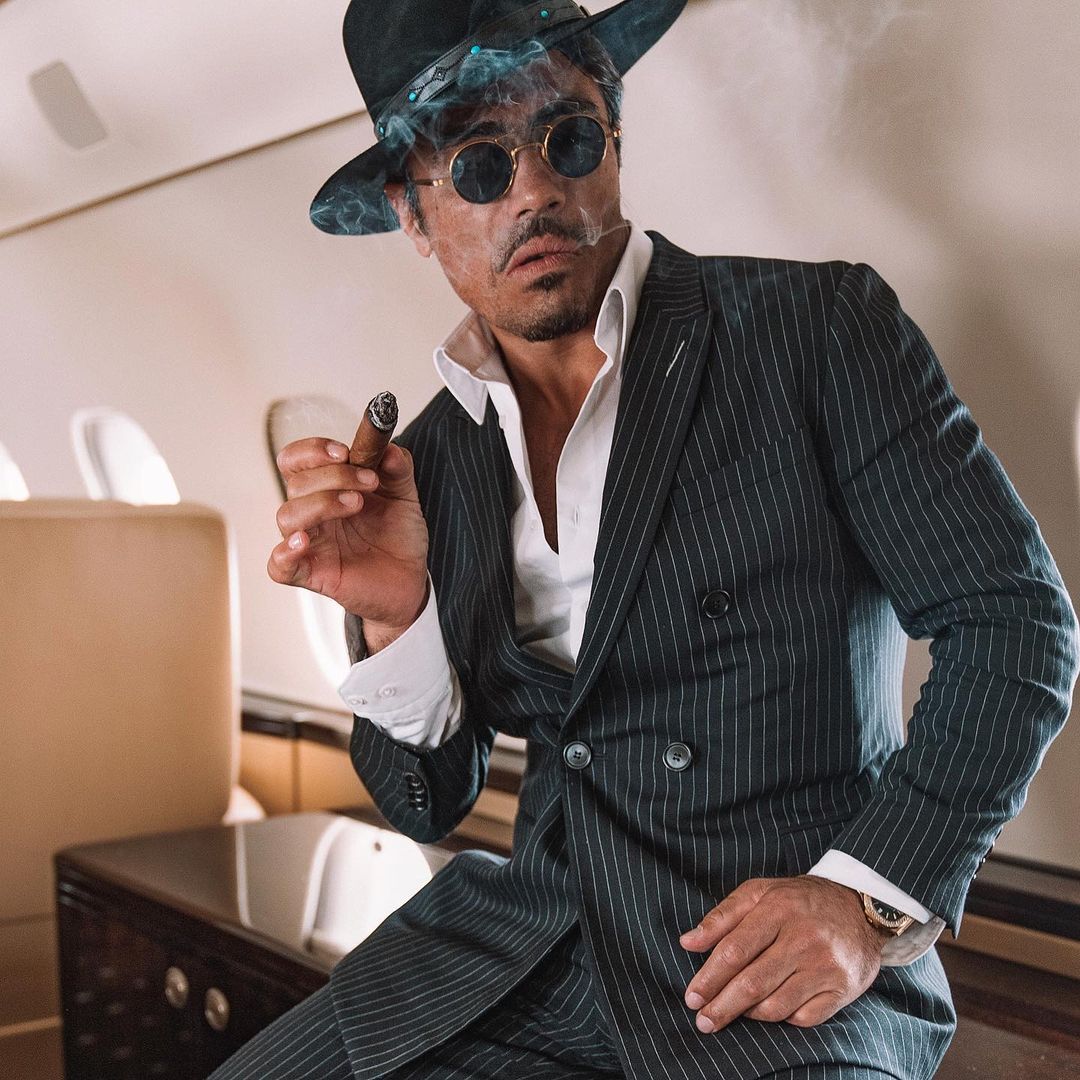 Nusret Steakhouse will now have to answer for the Sept, 18 violation at a virtual hearing on Tuesday.

There will also be a separate virtual hearing related to two violations stemming from blocked fire exits observed during a Sept, 23 inspection, per the City of Boston. 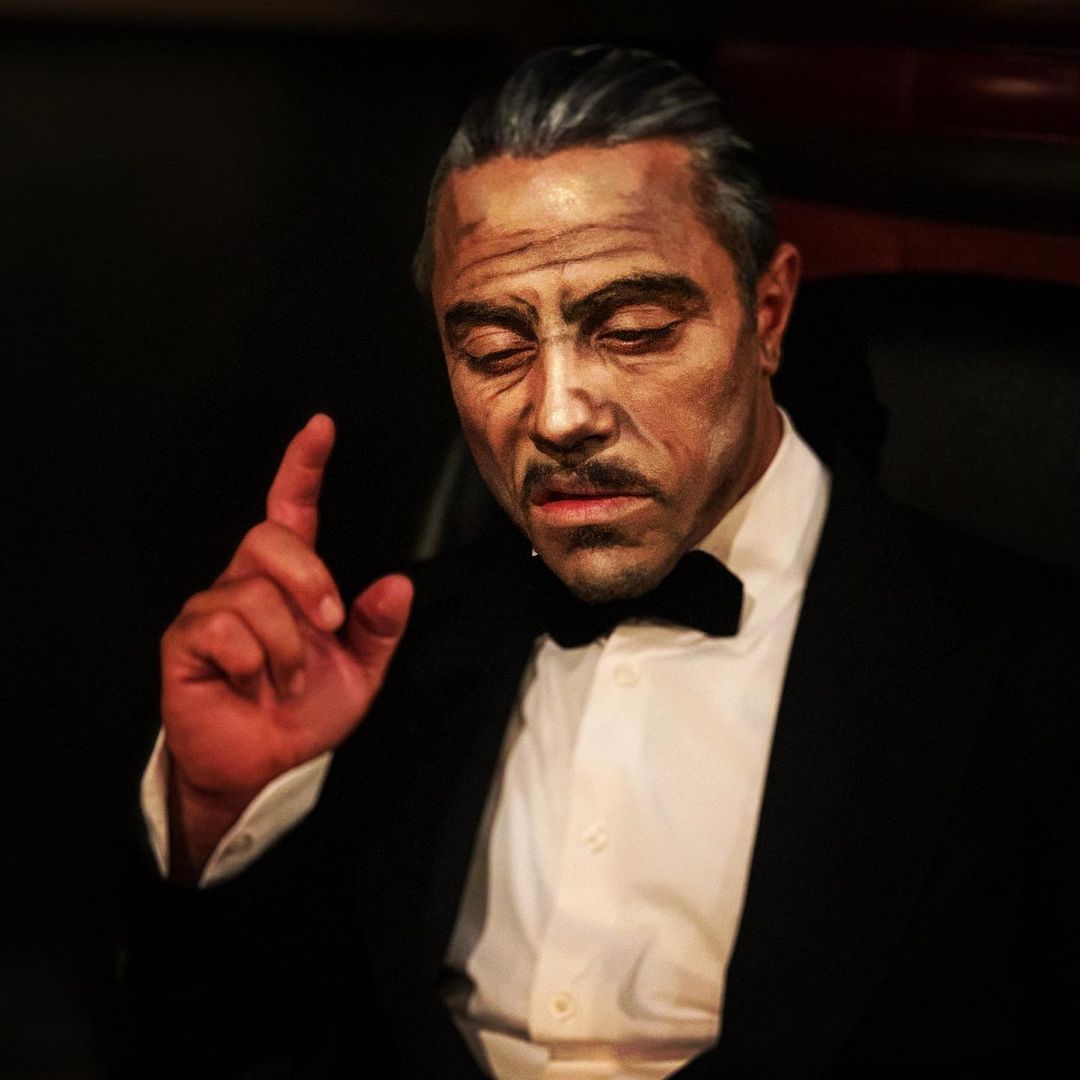 Also on Sept, 23, inspectors cited the restaurant for nine operational violations, including “operating without a valid permit,” and having refrigerators and dishwashers set at incorrect temperatures, among others.

During a re-inspection, the next day, all but one violation had been corrected. 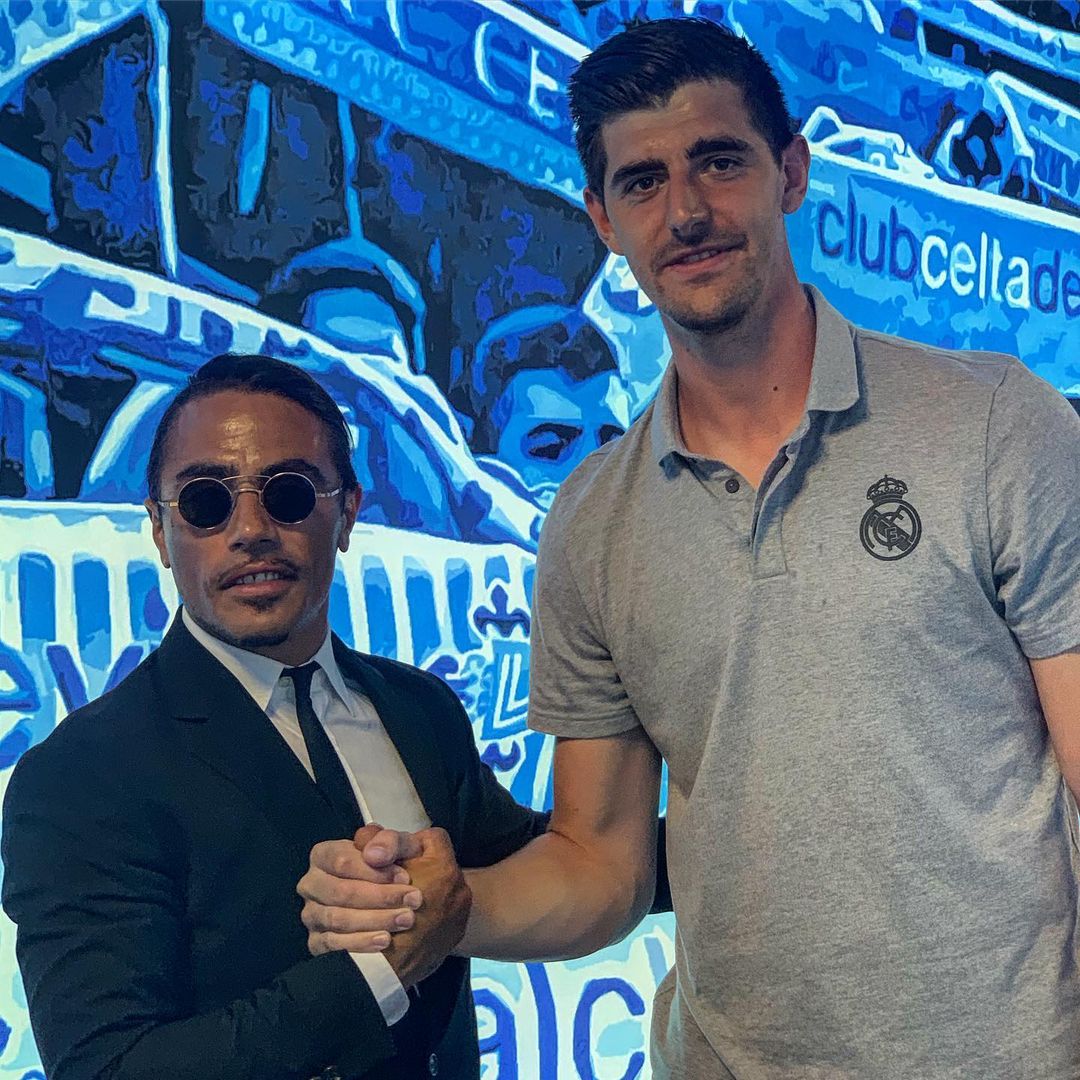 This isn’t Salt Bae’s first brush with local health codes: In 2018, the restaurateur’s method of sprinkling salt on diners’ dishes was called into question after he was observed salting customers’ meals with his bare hands only weeks after opening his Manhattan location, He was later observed using gloves. 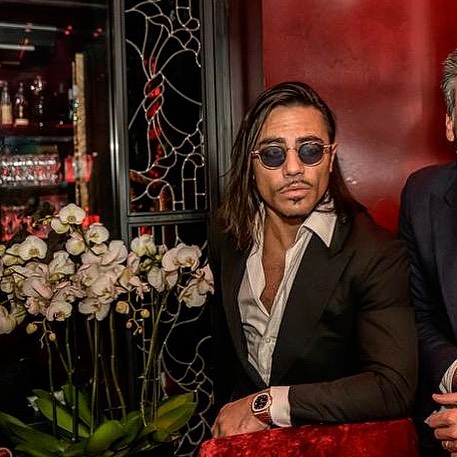 Gökçe operates 15 other Nusr-Et locations and restaurants in Turkey, the United Arab Emirates, the United States, and Greece.