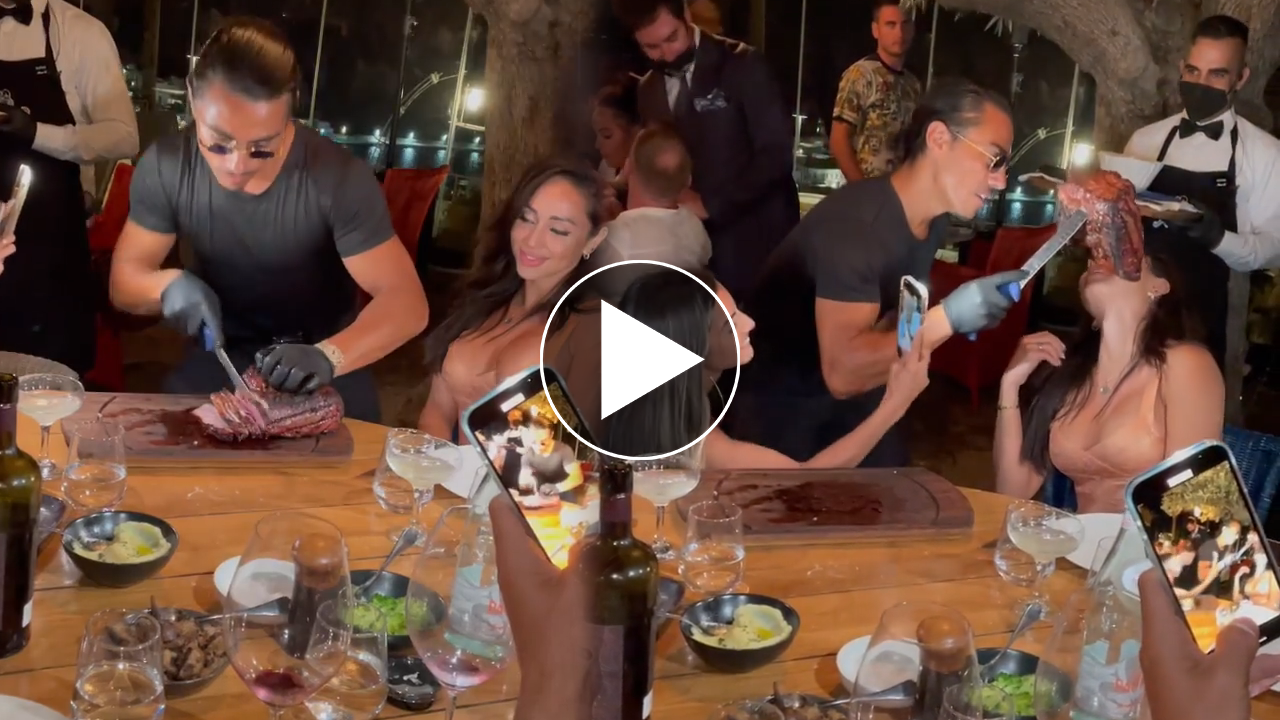 A Boston restaurant owned by internet sensation Salt Bae has been ordered to close by the city’s licensing board just days after opening. 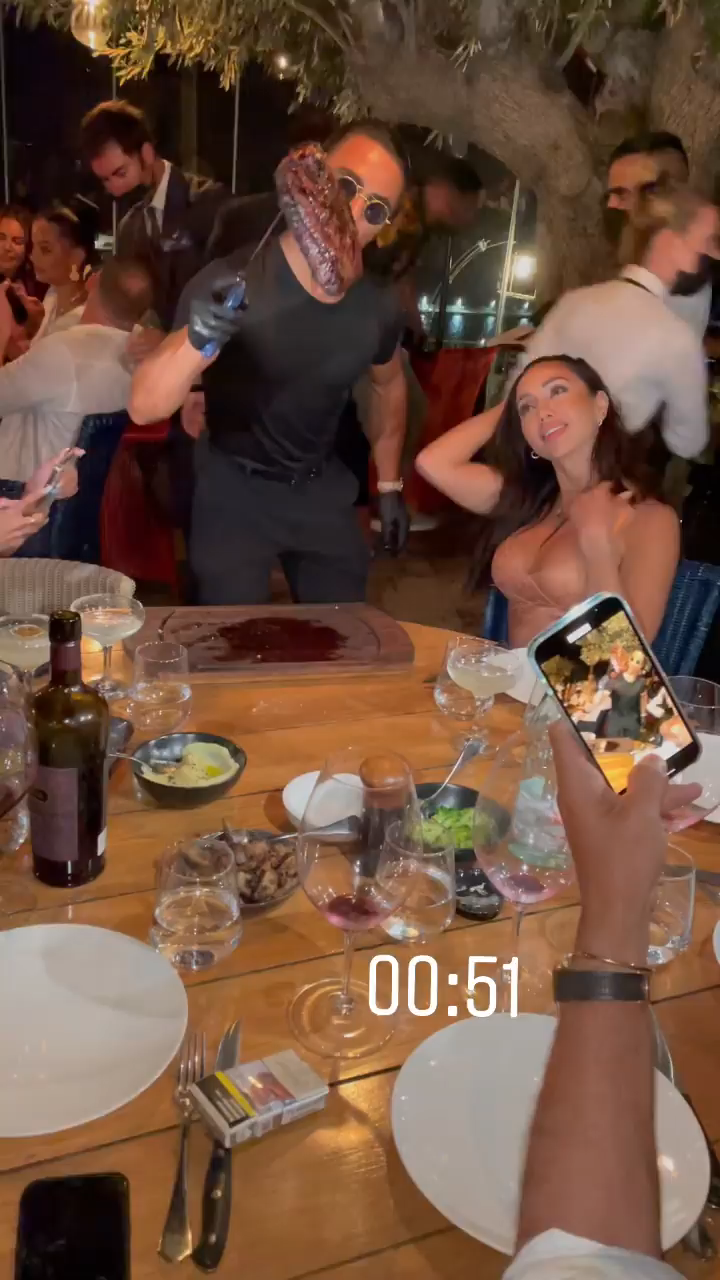 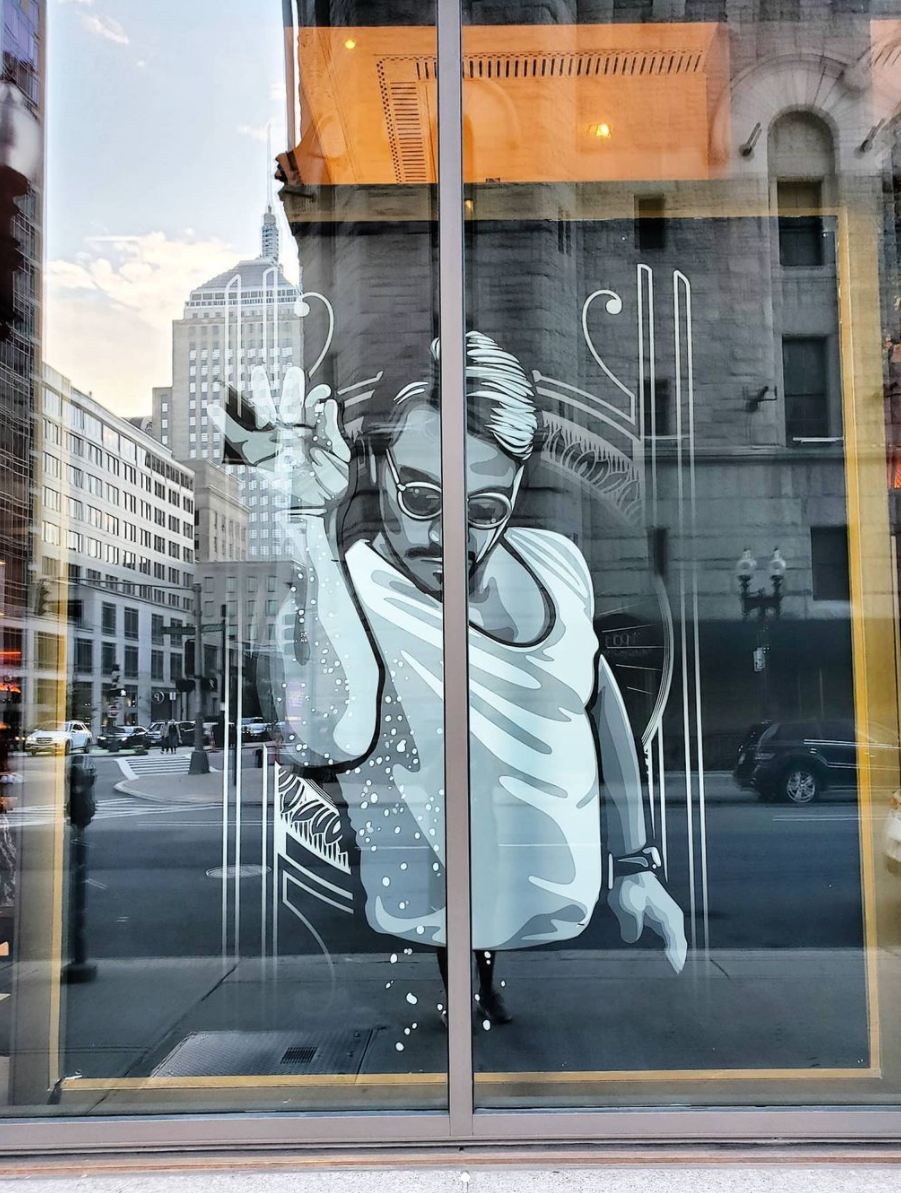 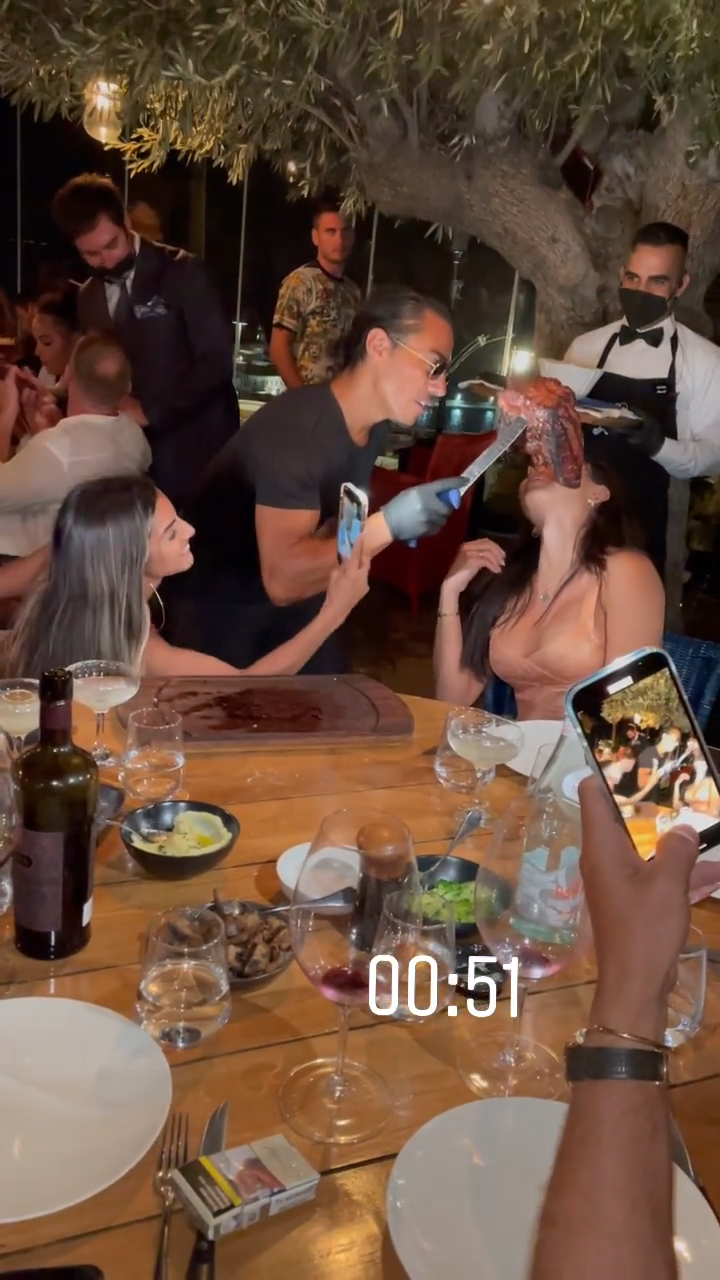 The decision came after the eatery, named Nusr-Et, repeatedly failed to adhere to Covid-19 public safety standards, according to the licensing board. 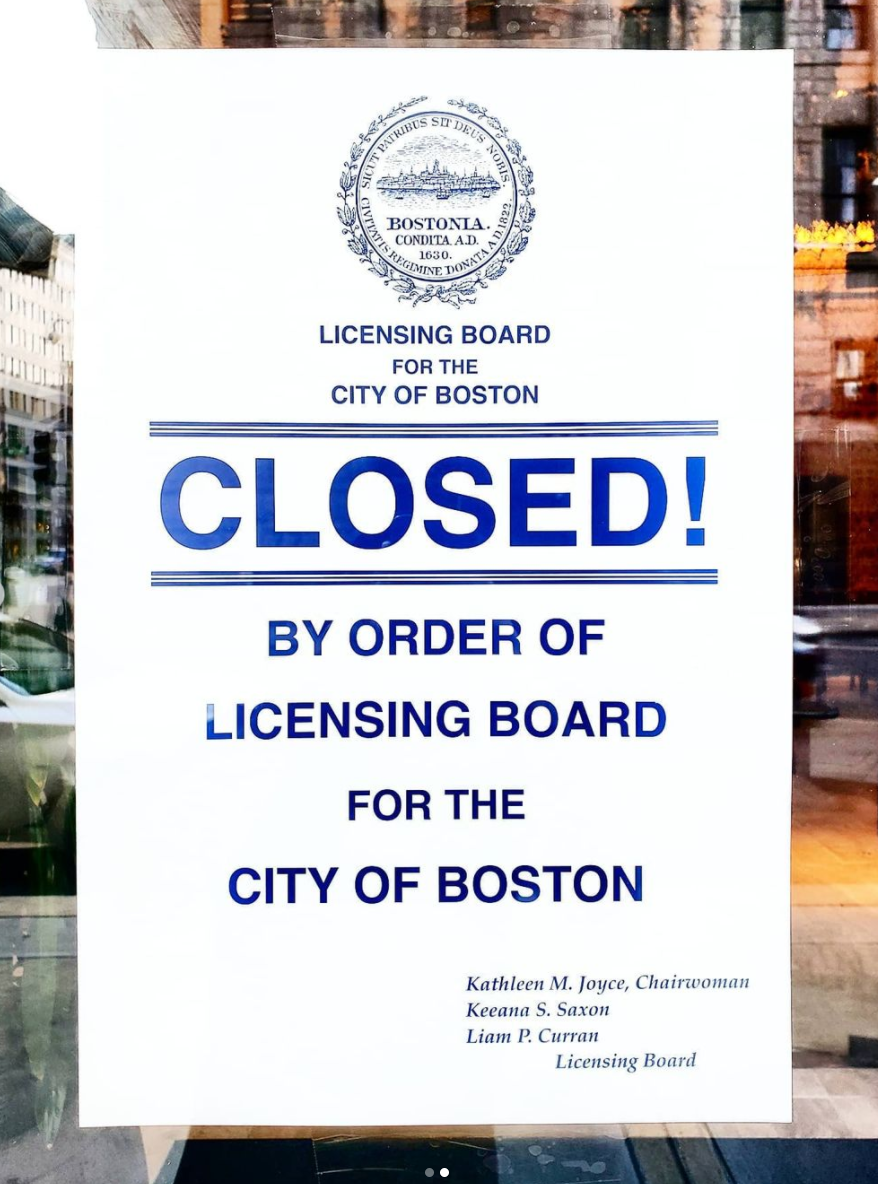 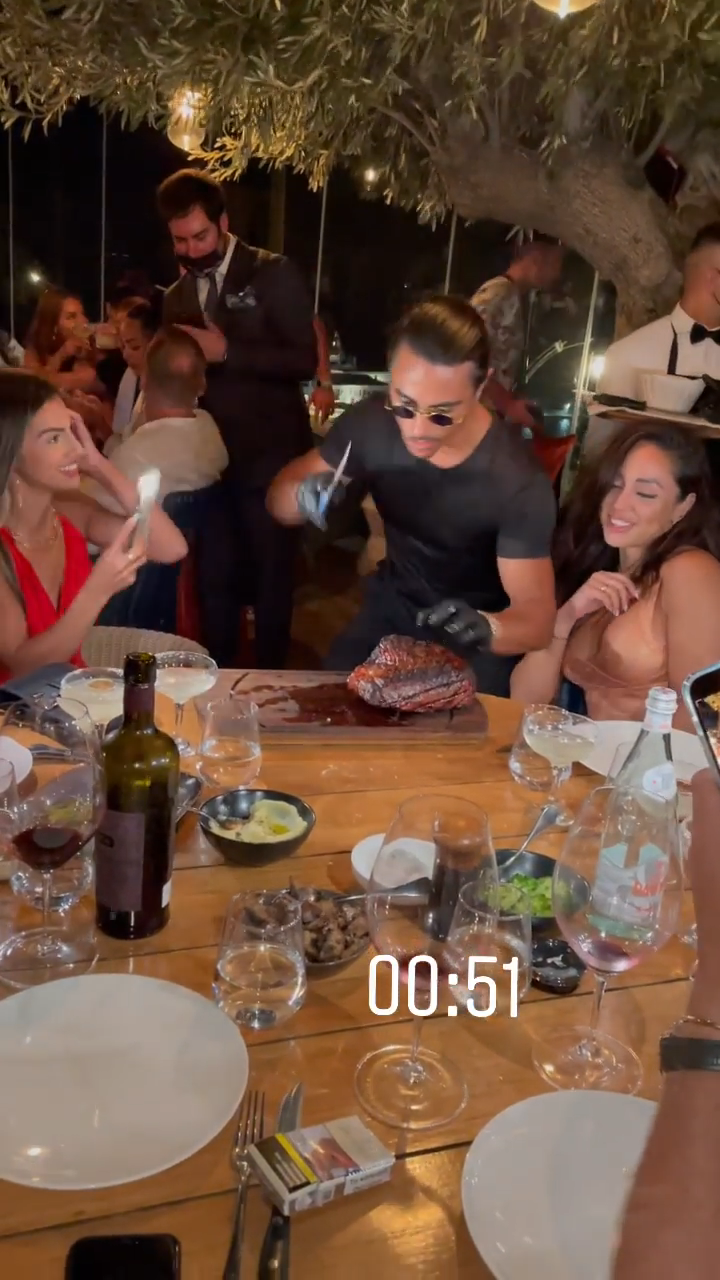 Bae, whose real name is Nusret Gökçe, became famous for a viral video that showed him flamboyantly sprinkling salt onto a steak, The unusual technique resulted in him becoming a meme online.

The chef opened his Boston restaurant on Friday 18 September, but just over a week later, it was forced to close due to “the existing and imminent threat to public health and public safety,” the licensing board said, Its alcohol license was also suspended. 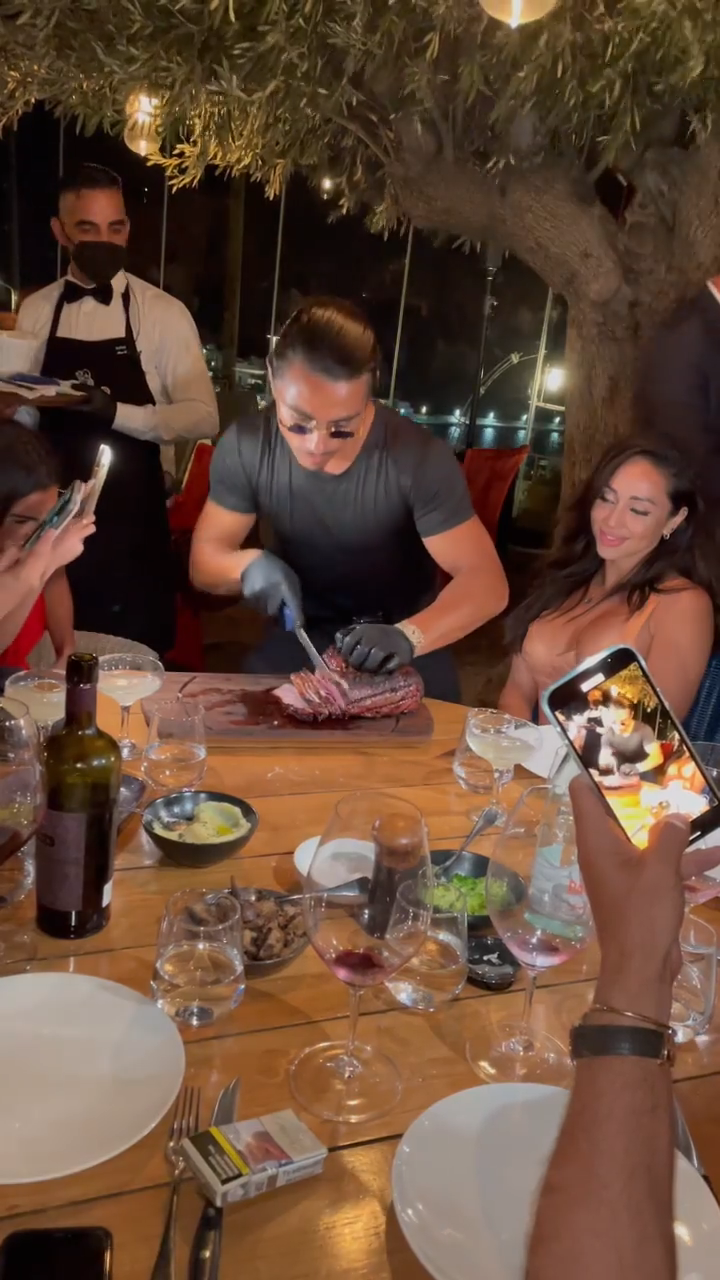 According to the board’s statement, officials received a complaint the day Nusr-Et opened and throughout the following weekend, alleging that the steakhouse was failing to adhere to Covid-19 requirements.

Gökçe is now expected to face the licensing board on Tuesday 29 September, where officials will hold two inspection hearings, the city confirmed. 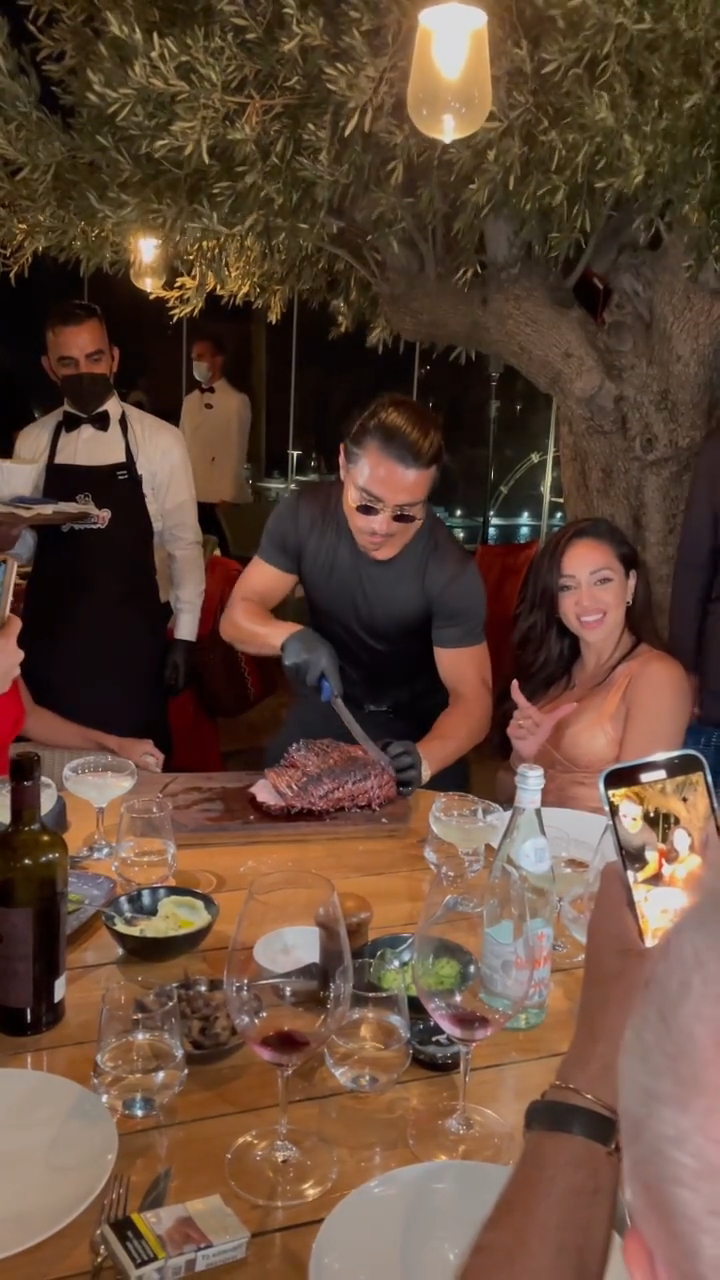 One of the hearings is for a complaint raised on 18 September – the restaurant’s first day – for violating a state order banning lines outside restaurants due to the risk queued people could spread Covid-19. 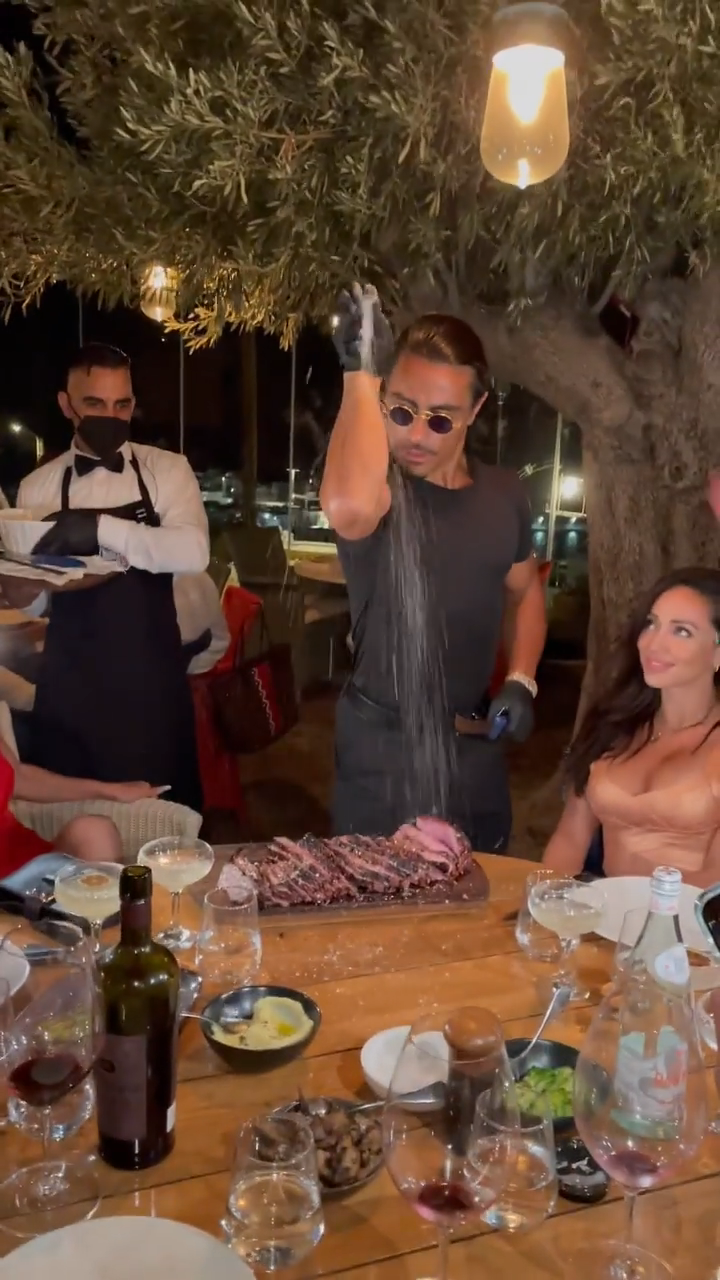 Several other coronavirus-related complaints were filed with Boston 311, a website where residents can report issues to officials.