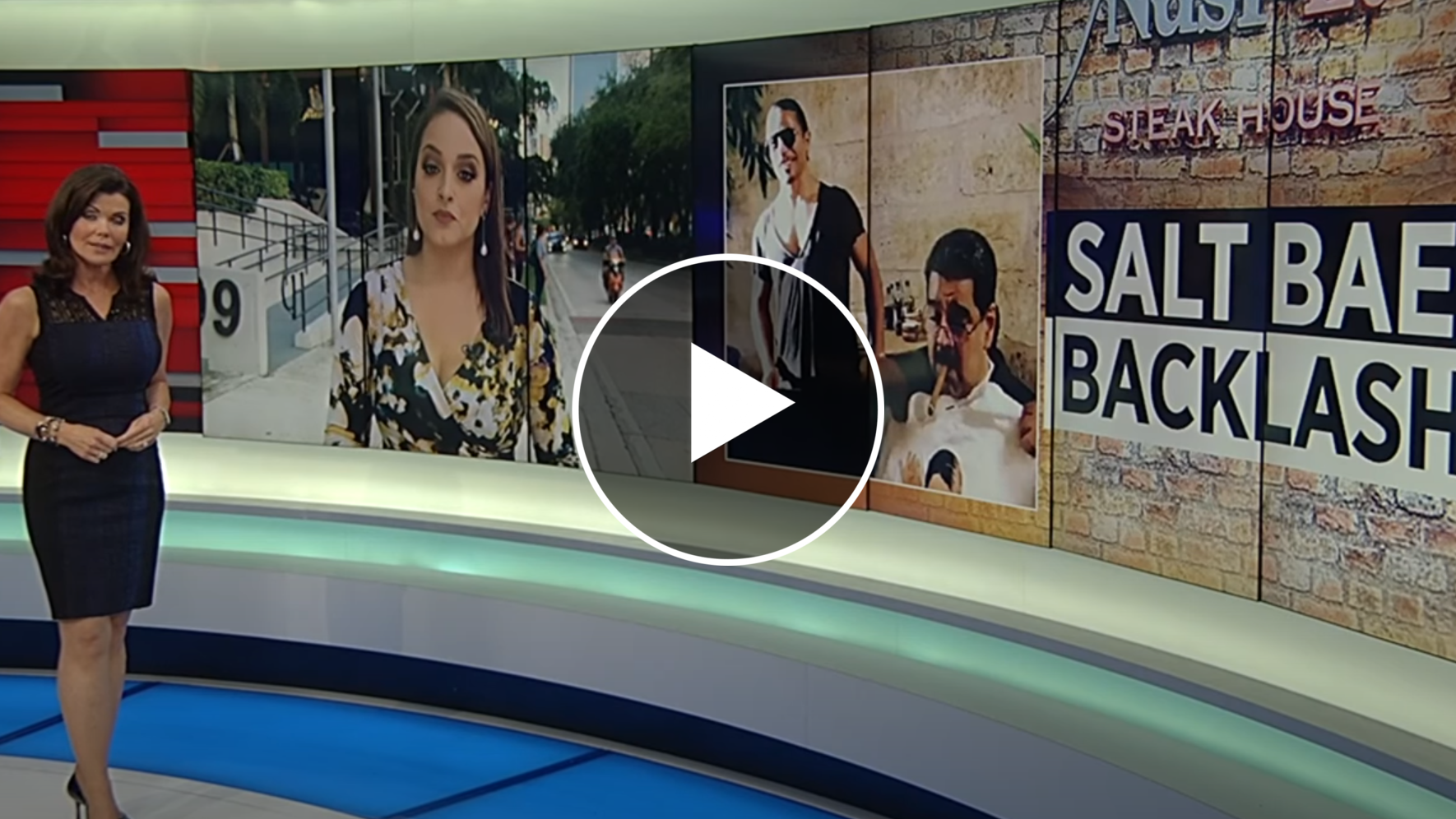 Videos of Venezuelan President Nicolas Maduro feasting on a steak dinner prepared by a celebrity chef at a time many in his crisis-wracked nation are going hungry has drawn fury from opponents of the embattled socialist leader.

Maduro is seen puffing on a cigar from a personalized box while he is served a steak by Nusret Gökçe, a Turkish chef and worldwide restaurateur better known by his nickname Salt Bae.

Maduro said on Sept 17 night that the meal was a once-in-a-lifetime opportunity that arose when he stopped over briefly in Istanbul on the way home from a visit to China.

But with Venezuelans struggling to feed themselves amid hyperinflation and widespread shortages many in the opposition have taken to social media to denounce the meal as offensive.