‘Salt Bae’ to open hamburger restaurant chain in the US 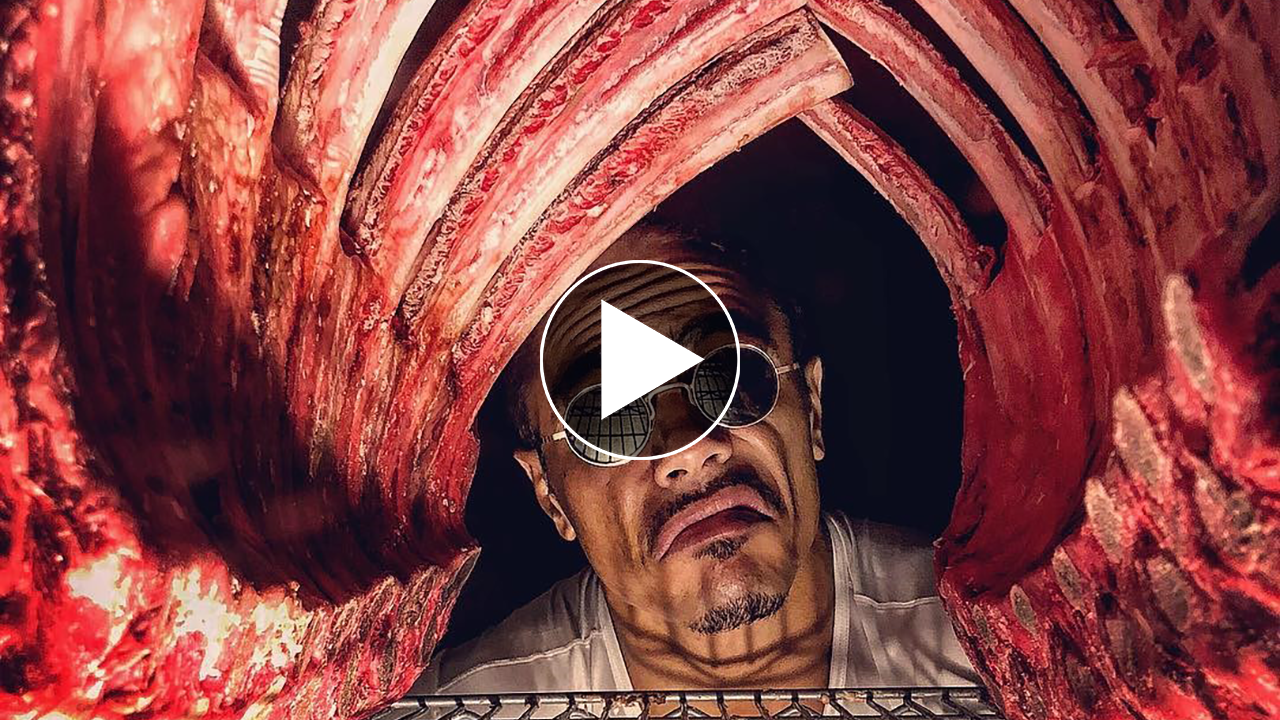 The co-partner of Turkey’s global Nusr-et chain of grill houses, Nusret Gökçe, who became a social media phenomenon in early 2017 for his meat-cutting and salt-drizzling skills, is set to open a hamburger chain, Salt Bae, named after his salt-sprinkling meme, the New York Post reported on Feb 4.

“We’ve already signed a lease for our first Salt Bae in Los Angeles, Soho is next,” Gökçe told the newspaper.

The Los Angeles restaurant will be 4,000 square feet and will come with a full liquor license, according to the newspaper. 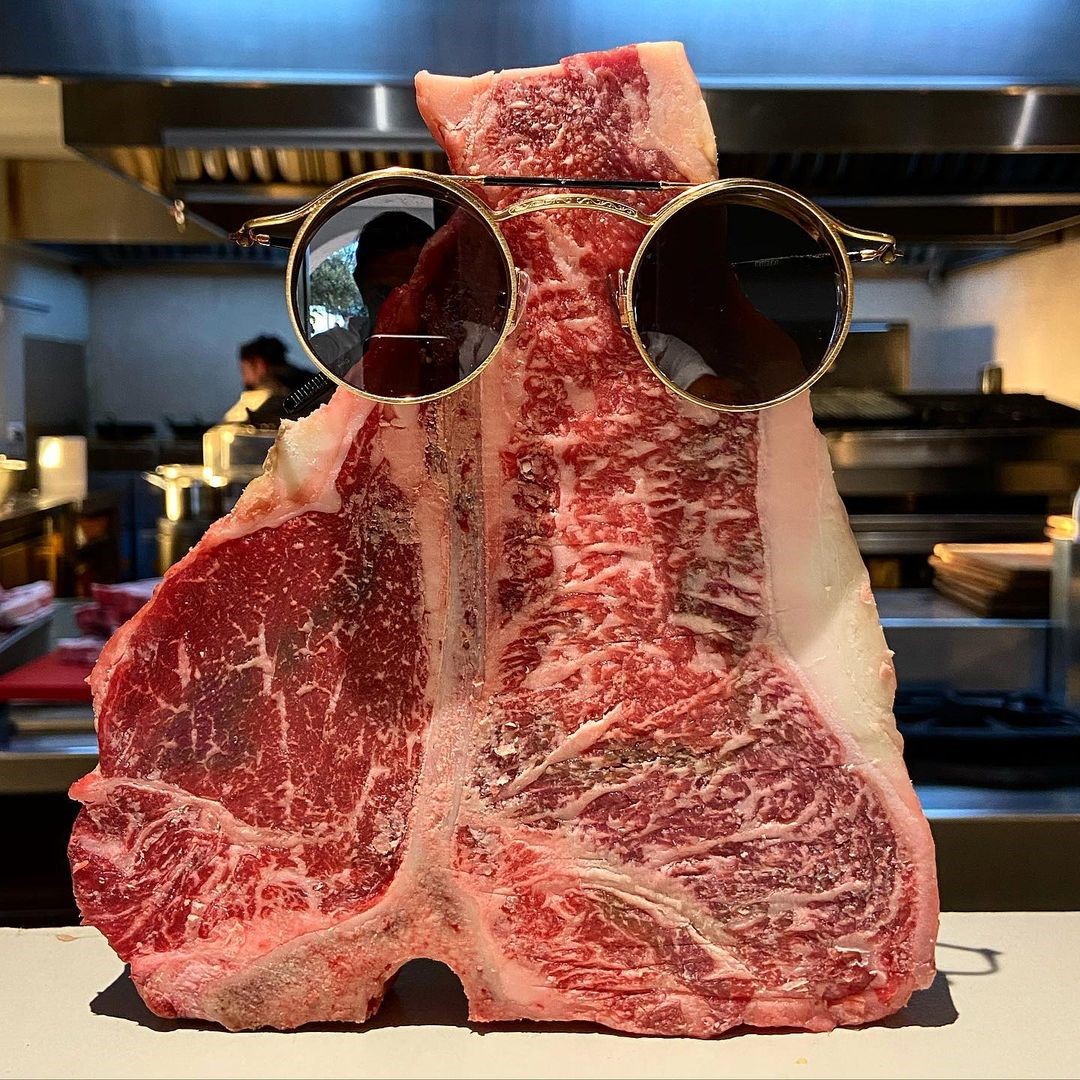 “It is slated to open next fall, Multiple locations in Manhattan and Brooklyn are next,” said Yavuz Pehlivanlar, executive vice president of Turkey’s Doğuş Group, which backs Gökçe’s projects. 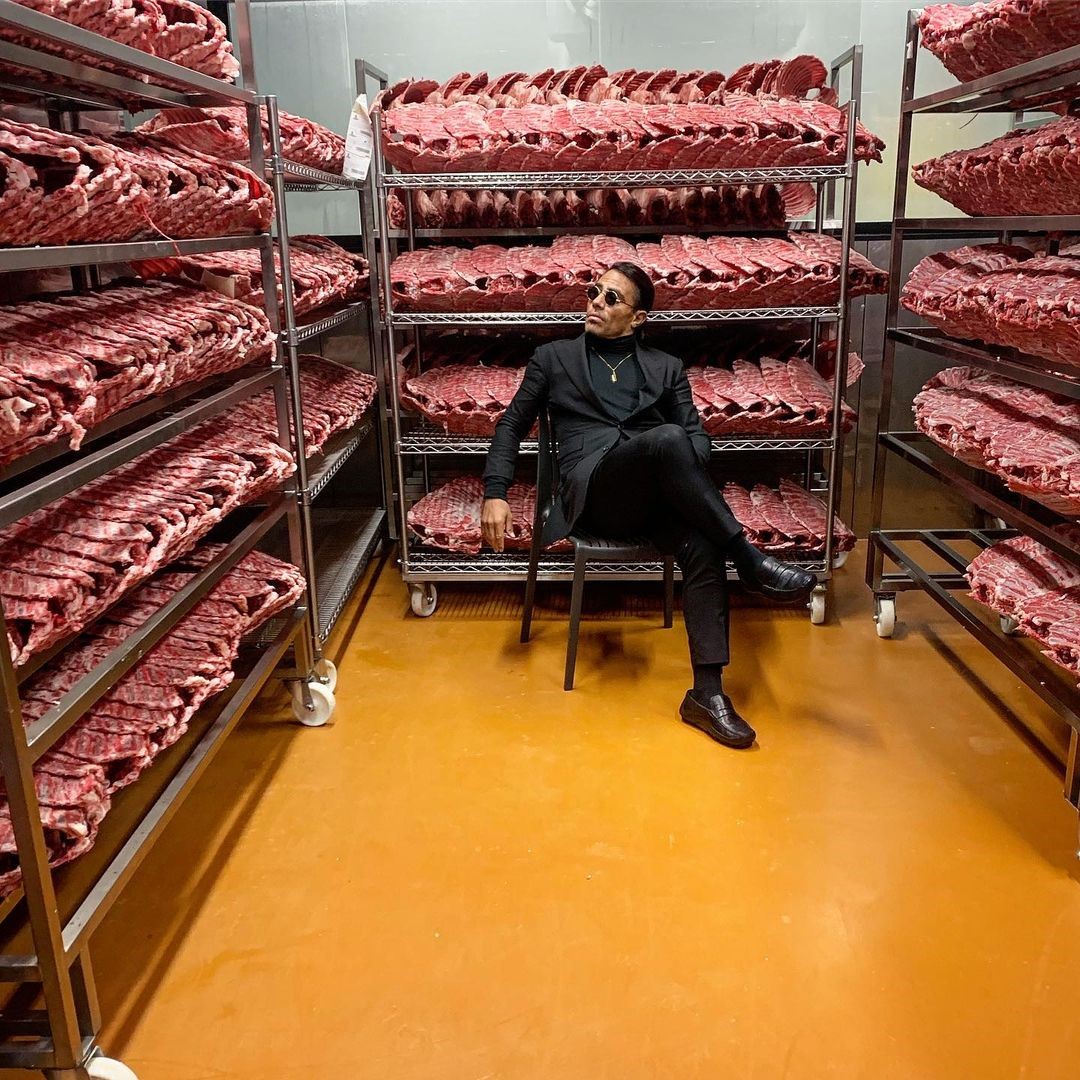 Rosen is one of the partners of Zuma Restaurant in Las Vegas, which was launched by Ferit Şahenk, chairman of Doğuş Group, according to Turkish daily Dünya.

‘Not just for the wealthy.

“New York City is the center of the world, There is energy here, People from all over the world feel at home here,” Gökçe said, adding that the hamburger restaurant “won’t just be for the wealthy”.

Reportedly, Salt Bae will have table service, though there will be a counter to order takeout. 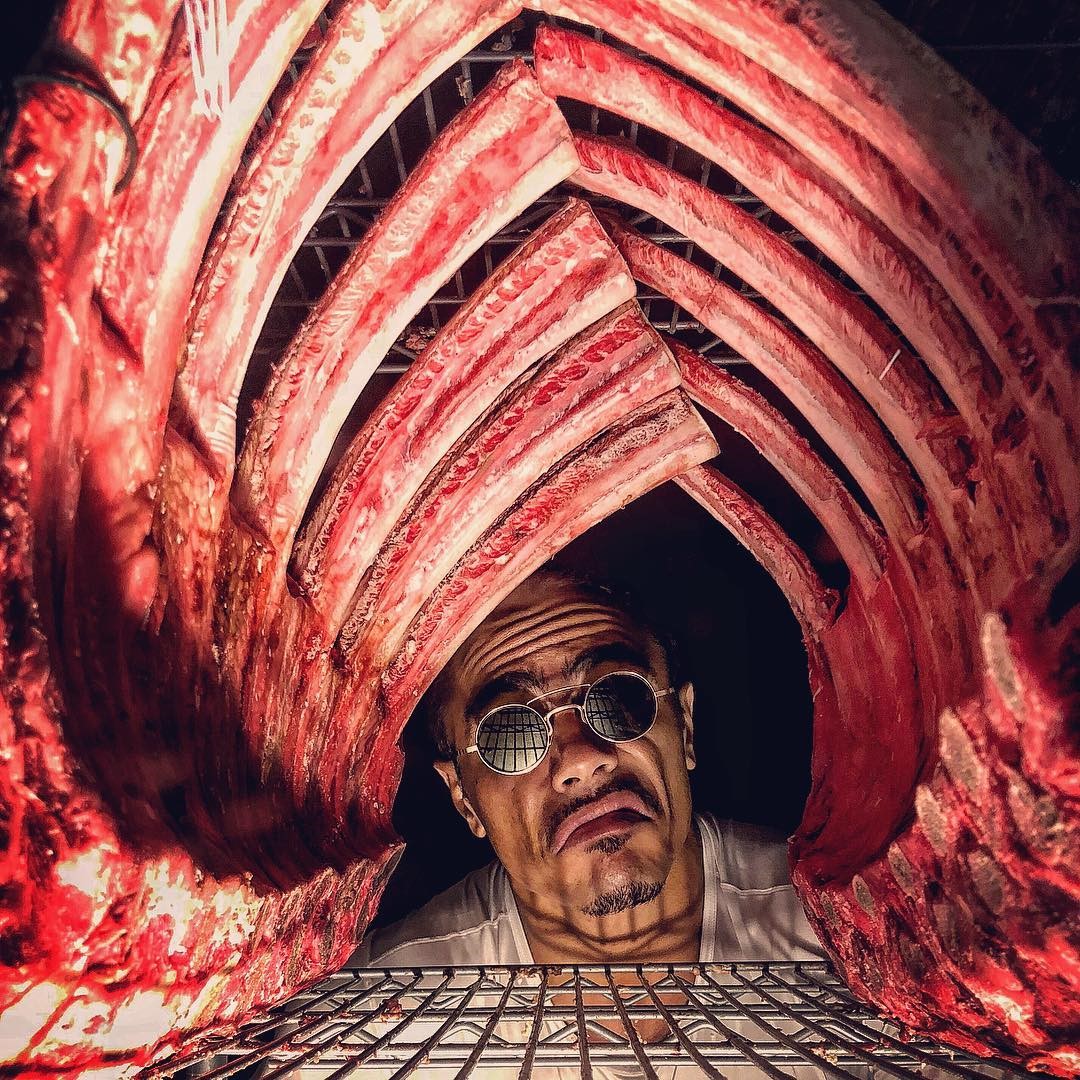 Gökçe’s Nusr-Et Steakhouse might be in trouble with the city’s health department after someone pointed out the chef had handled the meat without gloves, Newsweek reported last week.

“We are investigating this complaint,” a spokesperson for the health department told Newsweek on Jan 30.

In early 2017, Gökçe became a social media phenomenon and reached 10 million followers on Instagram in a very short time.