The co-partner of Turkey’s global Nusr-et chain of grill houses, Nusret Gökçe, who in early 2017 became a social media phenomenon for his meat-cutting and salt-drizzling skills, has been invited to cook in the home of Beyonce and Jay-Z.

“Salt Bae” Gökçe who recently opened a branch in Miami, has been invited to the house party hosted by R&B star Beyonce and her rapper husband. 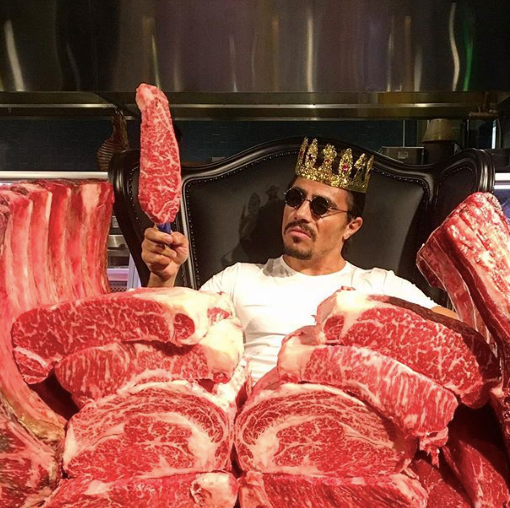 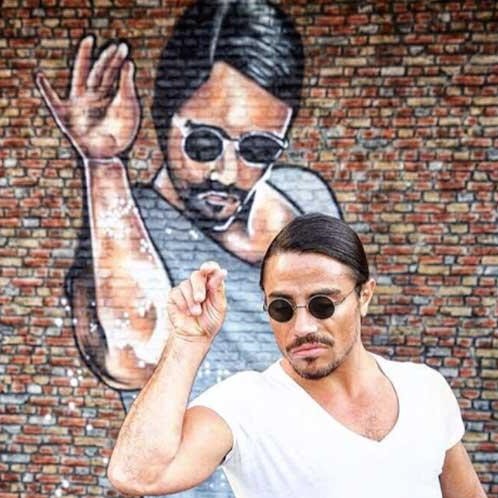 Gökçe posted a photo of the moment on his official Instagram account along with the hashtag #saltbae, writing: “He said ‘You are the real Oscar performer”. 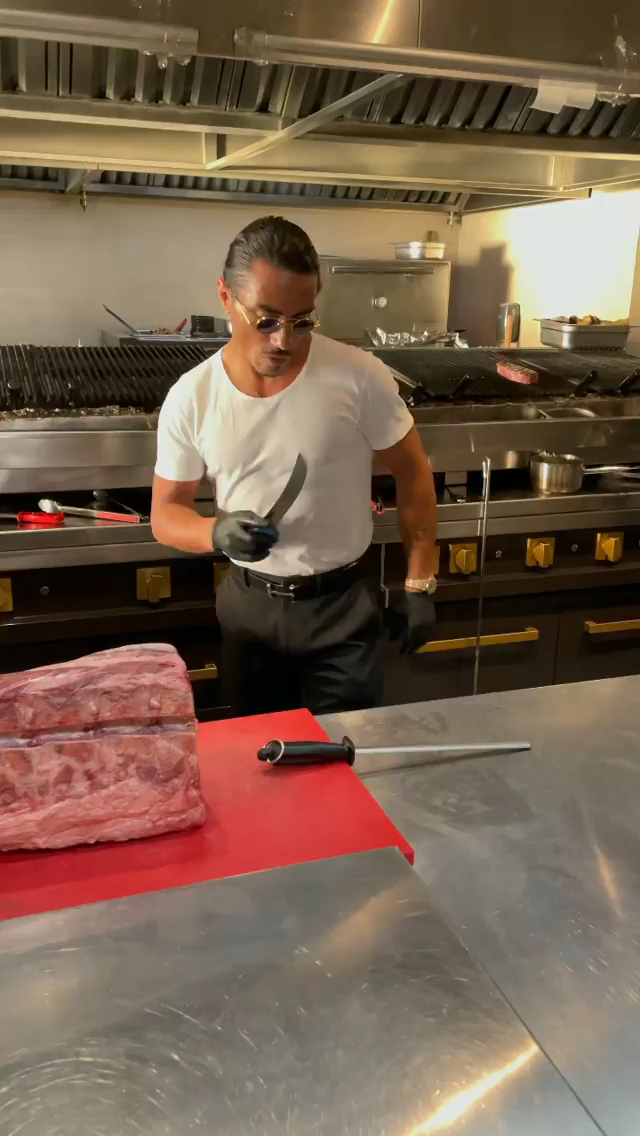