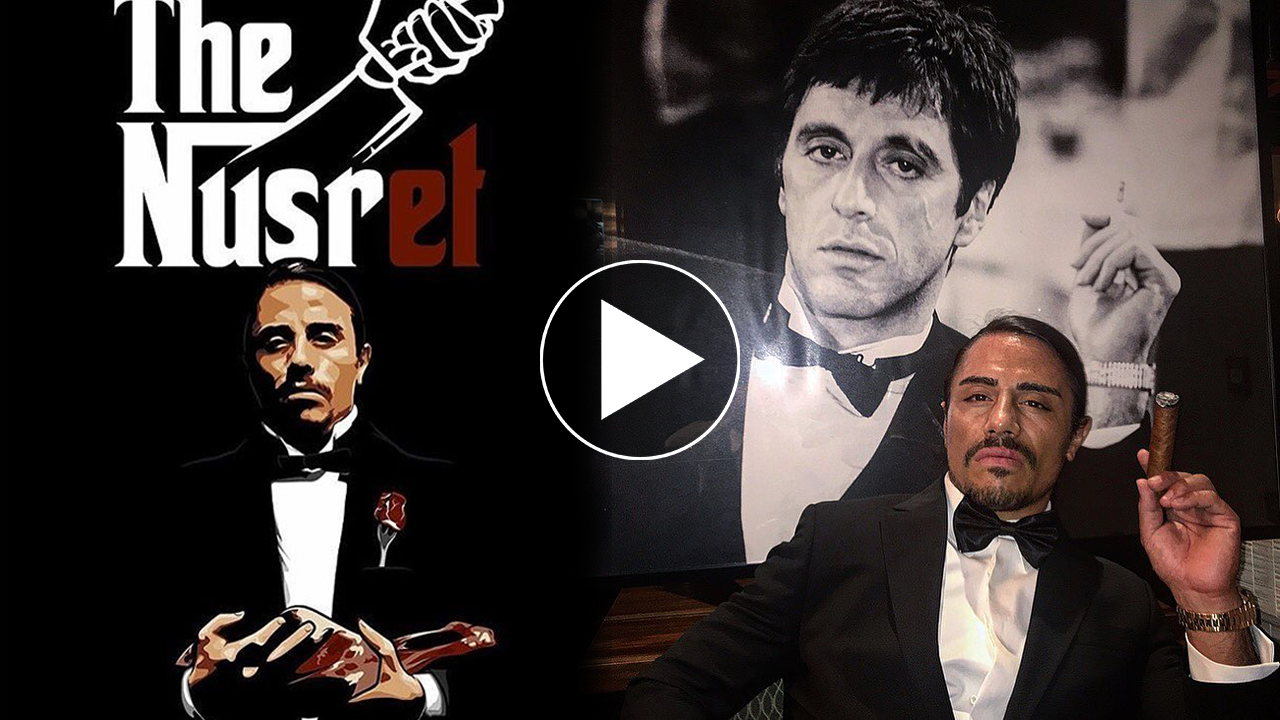 Gökçe, who operates a chain of Nusr-Et steakhouses in places such as Istanbul, Dubai, and most recently in downtown Miami, has come under fire from locals and Cuban residents after a photo of the chef dressed as Fidel Castro was discovered on his Instagram account, reports The Miami Herald. 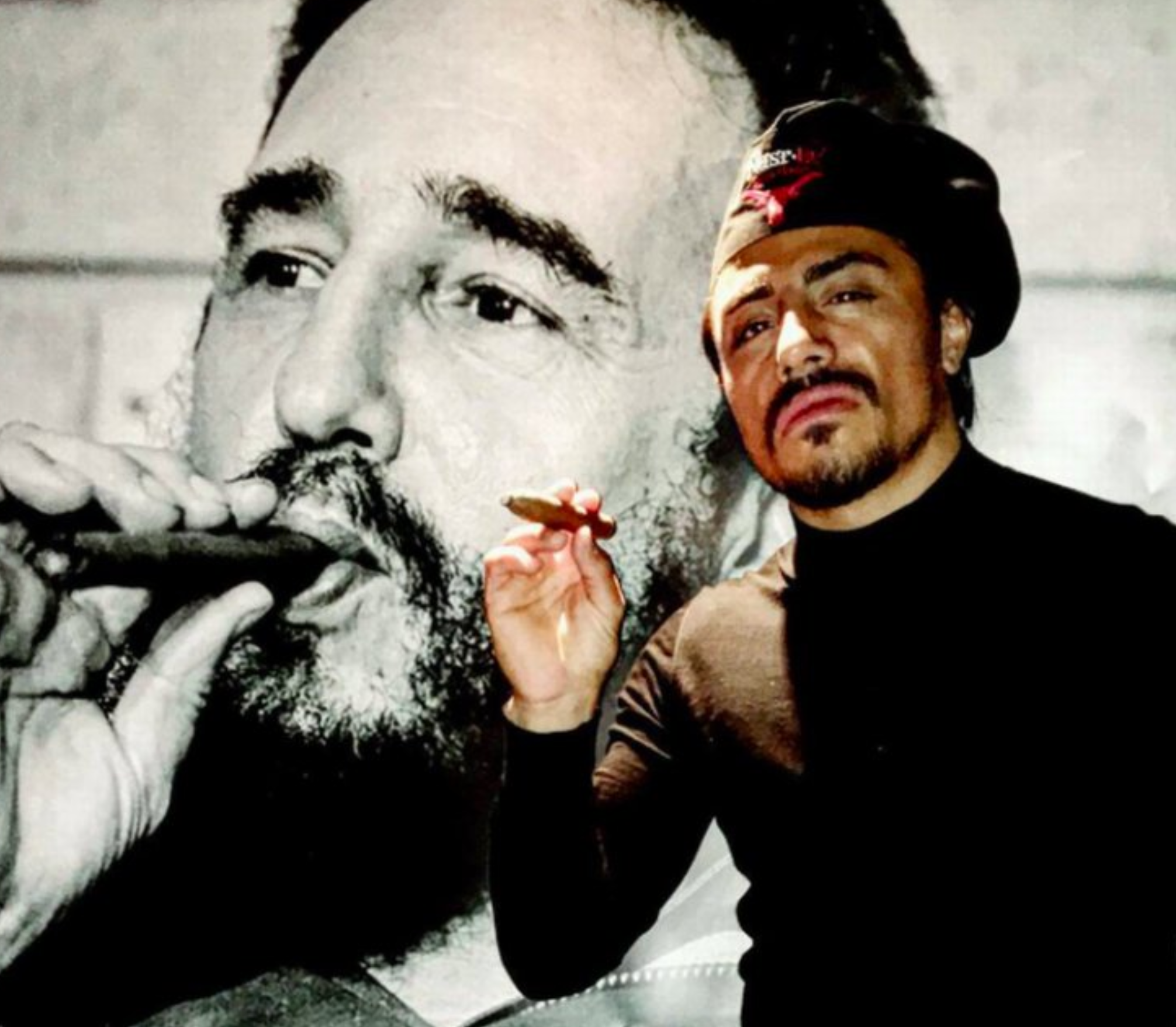 The photo was reportedly posted just four days after Castro’s death in Nov 2016, and pictured Gökçe alongside a large image of the deceased Cuban president.

Gökçe was also holding a cigar, à la Castro, and wearing a dark beret evocative of the one Castro had worn in his younger years.

“They said you started a revolution, too,” read the post’s caption, per the Herald’s translation.

The post has since been removed from Gökçe’s account, but not before it was re-posted multiple times to Facebook, where critics have scolded him for the insensitive pic.

“This is a prime example of how little some people know about politics and history,” wrote one Miami chef on Facebook, “How ignorant can you be?” she added. 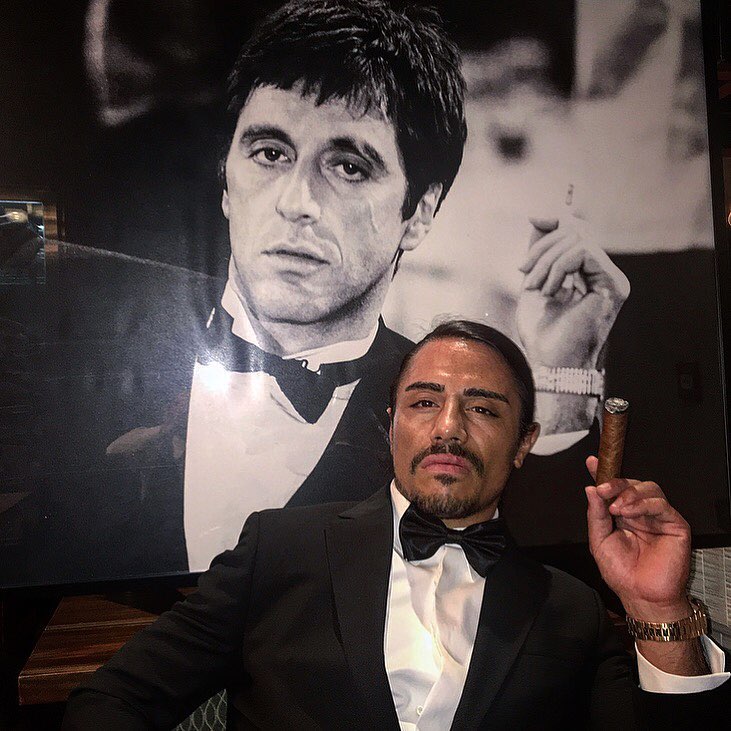 Yet another user said he would have called for a boycott of Gökçe’s Miami restaurant, which opened in November, but noted that one is already in the works.

Gökçe first rose to internet stardom in early 2017, after videos of his extravagant salt-sprinkling skills went viral on Instagram.

He soon earned the nickname “Salt Bae,” and his moves later became a meme in their own right.

Since that time, Gökçe has appeared to wholeheartedly embrace his fame, as he frequently posts overly theatrical videos of himself slicing steaks, seasoning dishes and even dancing with meats.

He’s also taken to emulating pop-culture figures from time to time, such as Tony Montana from “Scarface,” and Vito Corleone from “The Godfather.” 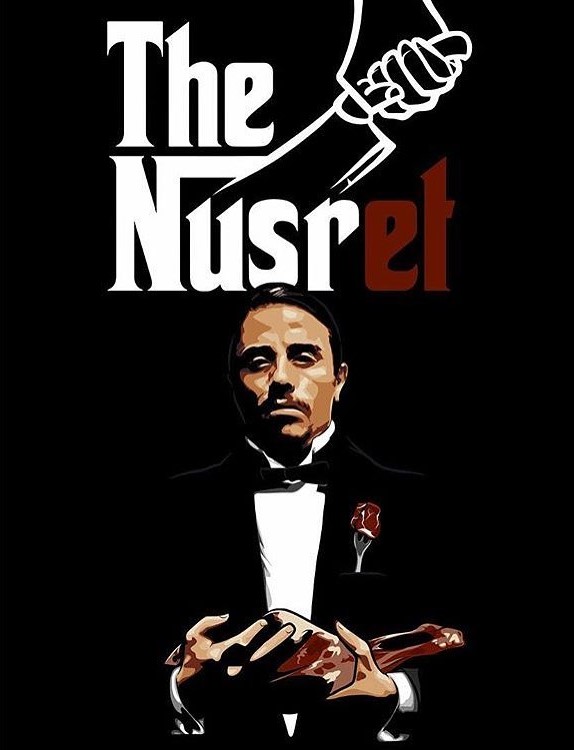 Gökçe has yet to comment publicly on the backlash over the Fidel Castro photo, Eater reports that an upcoming New York location of Nusr-Et is scheduled to open sometime in December.