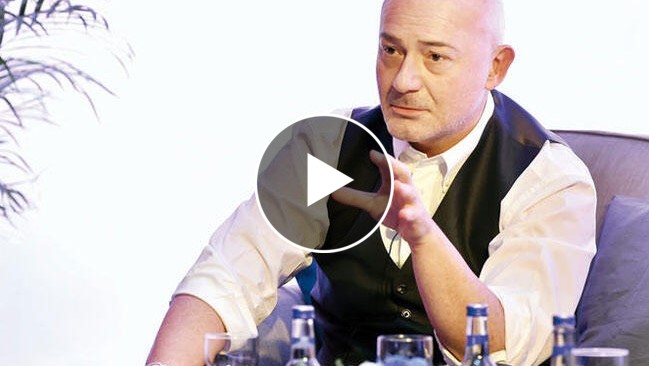 Turkey’s Doğuş Holding is about to finalize a deal with banks to “retime” its 2,3 billion euro loan for a six-year due, the group chair has said, noting that this process should not be labeled “restructuring”.

Several news agencies previously reported that the creditors of Doğuş, which owns restaurants made famous by the “Salt Bae” internet meme, were at odds over the restructuring of some 2 billion euros of debt.

“We do not ask for any discount or slash in our debts to banks during our talks, We will pay the interest rates set by the markets, We have prepared a plan to pay our loans with interest payment on a two-year period of time and a four-year principal and interest payment,” Doğuş Holding chair Ferit Şahenk told a group of journalists on Aug 7 in Bodrum. 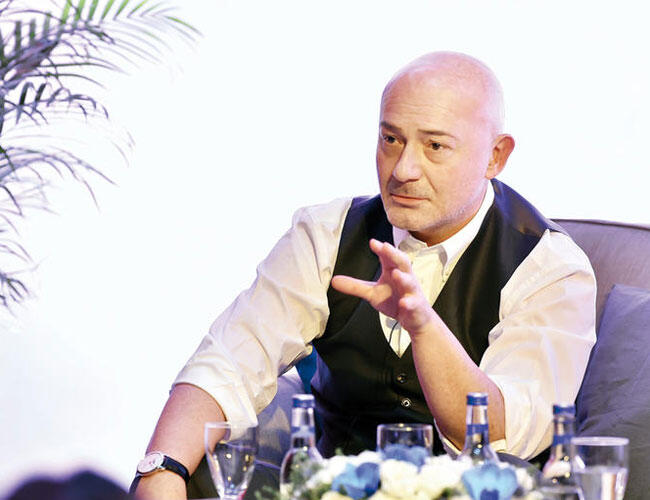 He added that the group made almost 81 percent of investments within Turkey and any such restructuring deals with banks were normal.

Doğuş Holding CEO Hüsnü Akhan said that some of the group loans were on the table.

“Nearly 2,3 billion euro of debts of our five companies are being negotiated for a retiming deal, We have offered 3,6 billion euro collateral for these debts in addition to the guarantee signatures of the Şahenk family, We have strong faith in this program, We hope we will sign the deal soon,” he added.

Meanwhile, Şahenk also noted that the group had plans to increase the value of its restaurant and entertainment business to $8 billion worth, adding that the units were now worth $1,2 billion.