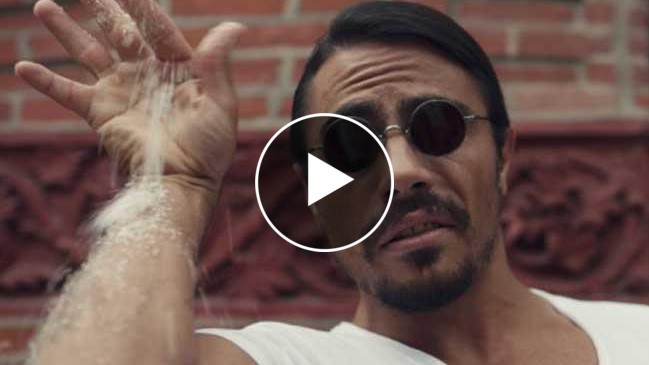 Turkey’s Doğuş Holding said on July 12 its refinancing talks were at a final stage and that claims the negotiations had ended in disagreement were not true.

Reuters reported this week that creditors of Doğuş, which owns restaurants made famous by the “Salt Bae” internet meme, were at odds over the restructuring of some 2 billion euro in debt.

Doğuş also said on July 12 the holding or holding chair Ferit Şahenk had not sold any shares of Garanti Bank in the last 16 months and therefore could not be held responsible for the recent decline in the bank’s shares.

Garanti shares declined almost 20 percent in value in a three-day period from the first trading of the July 9 week until the end of July 11.

In the mentioned period, the banking index declined 14,5 percent.