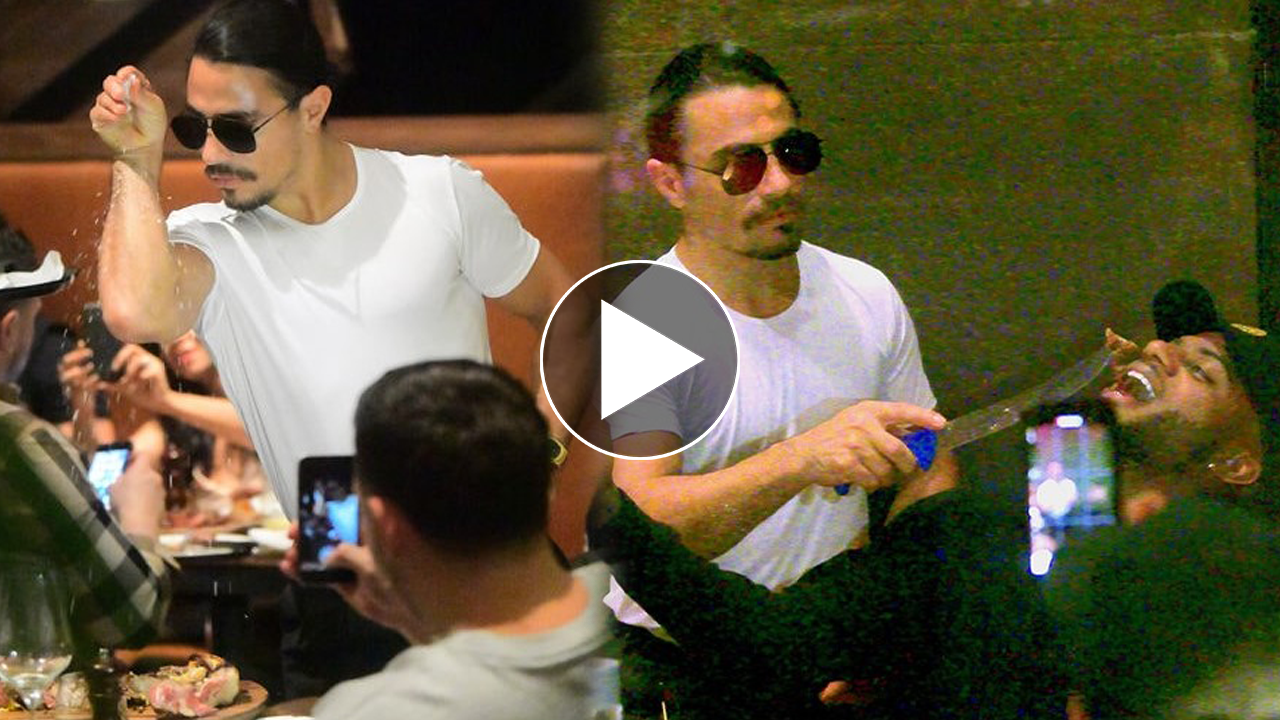 Salt Bae is expanding his restaurant empire, he’s opened a steakhouse in the Big Apple. 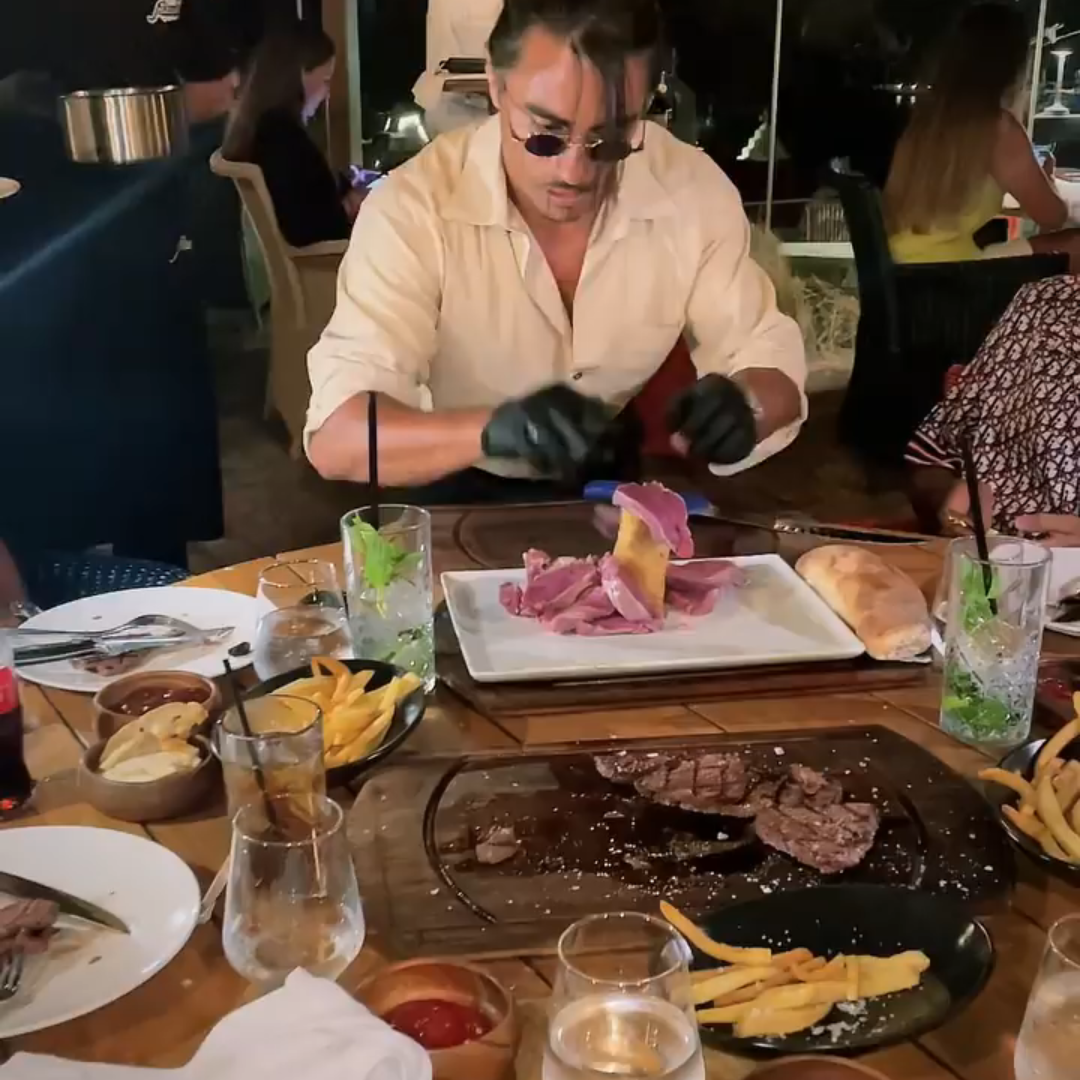 The social media celeb opened Nusr-Et Steakhouse in Midtown Manhattan where he did what made him famous, sprinkling salt in dramatic fashion on grilled steaks.

He interacted with customers including rapper Bryson Tiller who was tucked away in the VIP section. 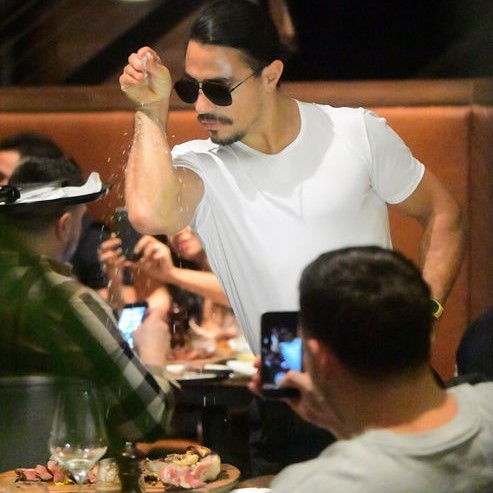 As a matter of fact, he even sliced a piece of meat and fed Bryson from a large knife.

I went to this restaurant two weeks ago, Salt Bae wasn’t there, He owns restaurants all over the world. 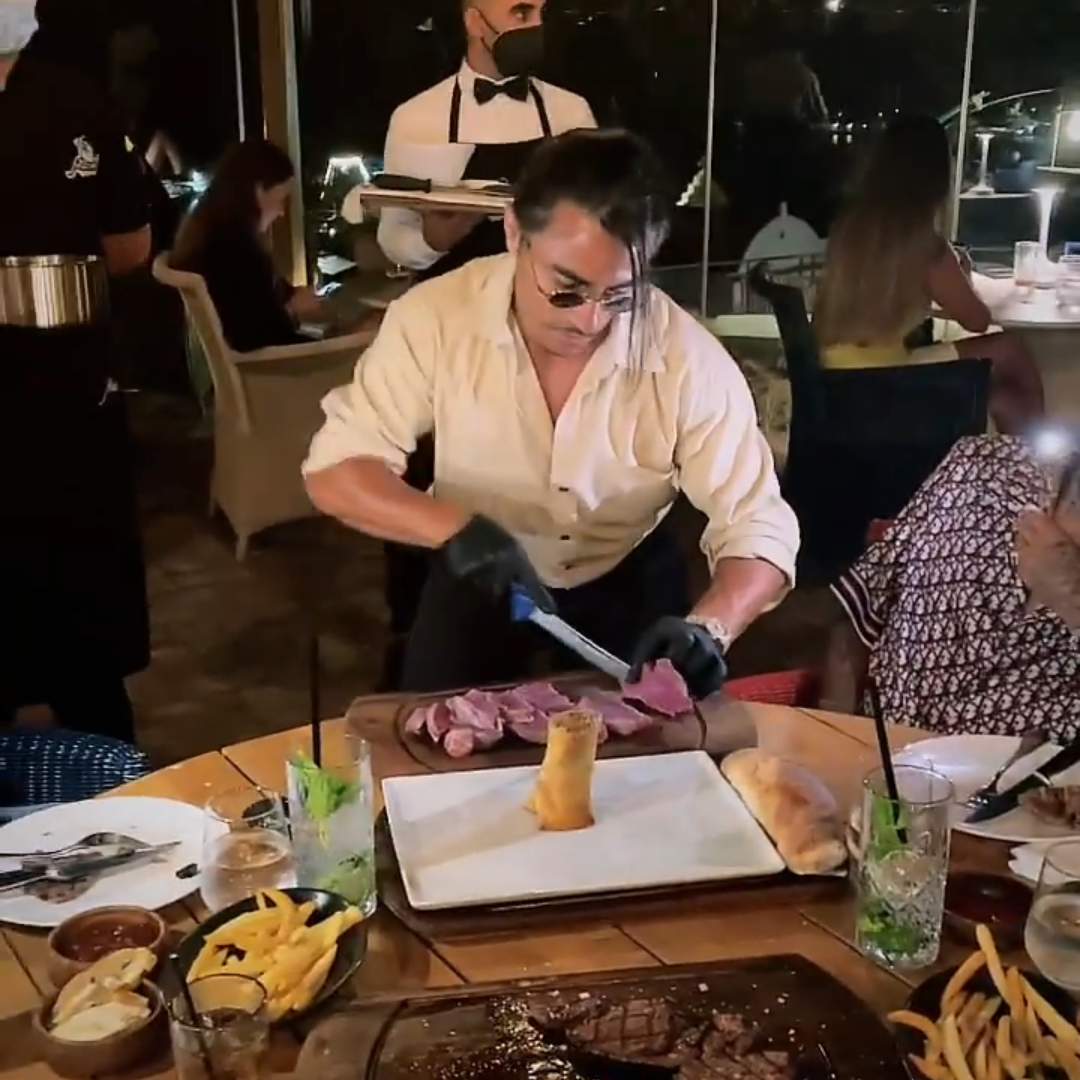 I walked right out. It would be nice if there was a schedule posted when he is there. 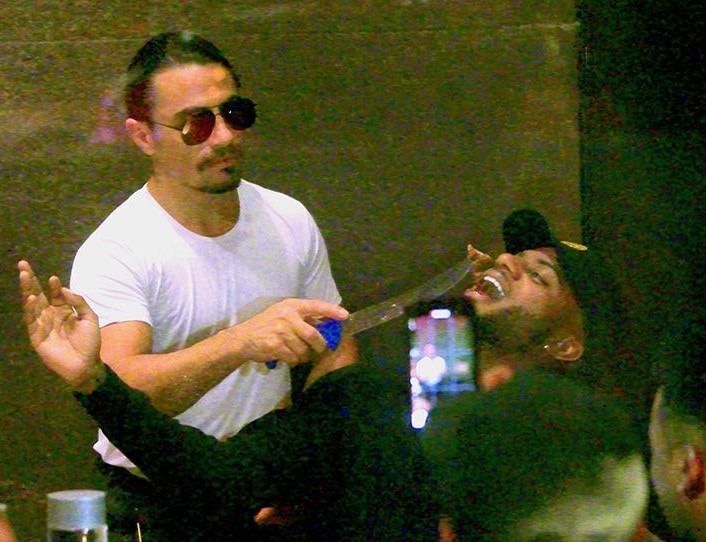