Salt Bae just got slapped with a $5 million lawsuit. It involves wet wipes 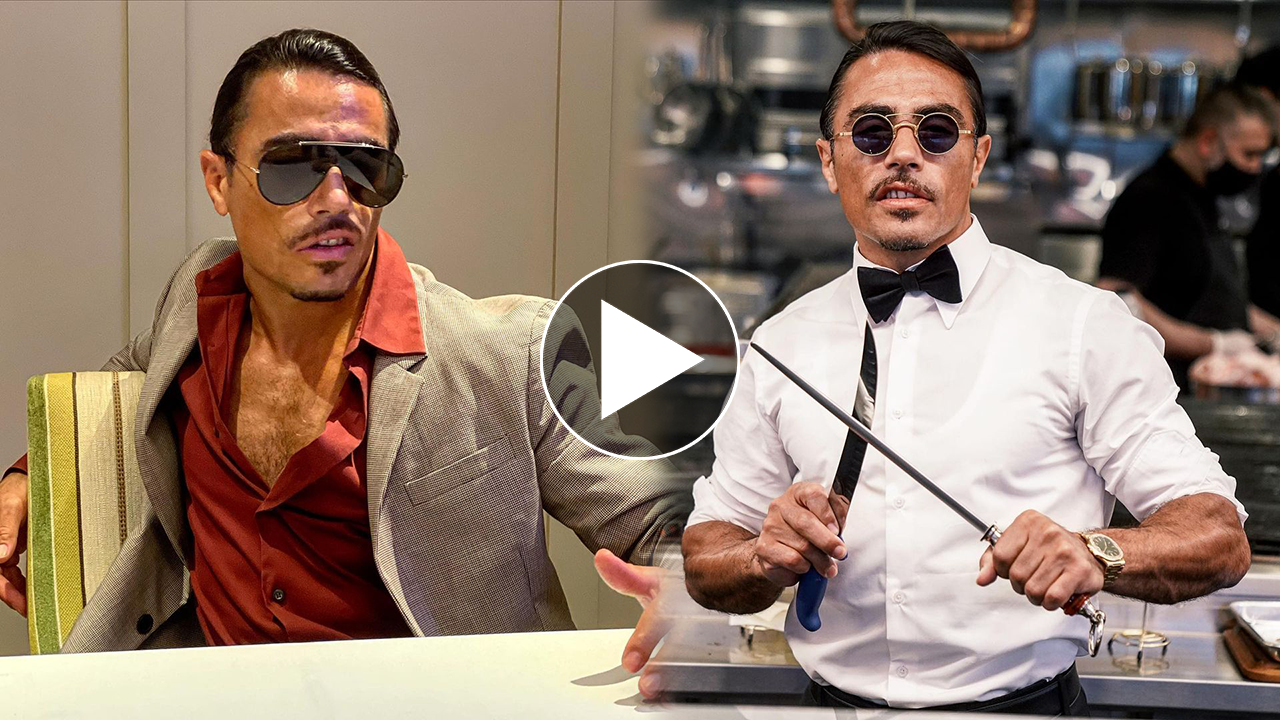 Salt Bae is getting sued again. 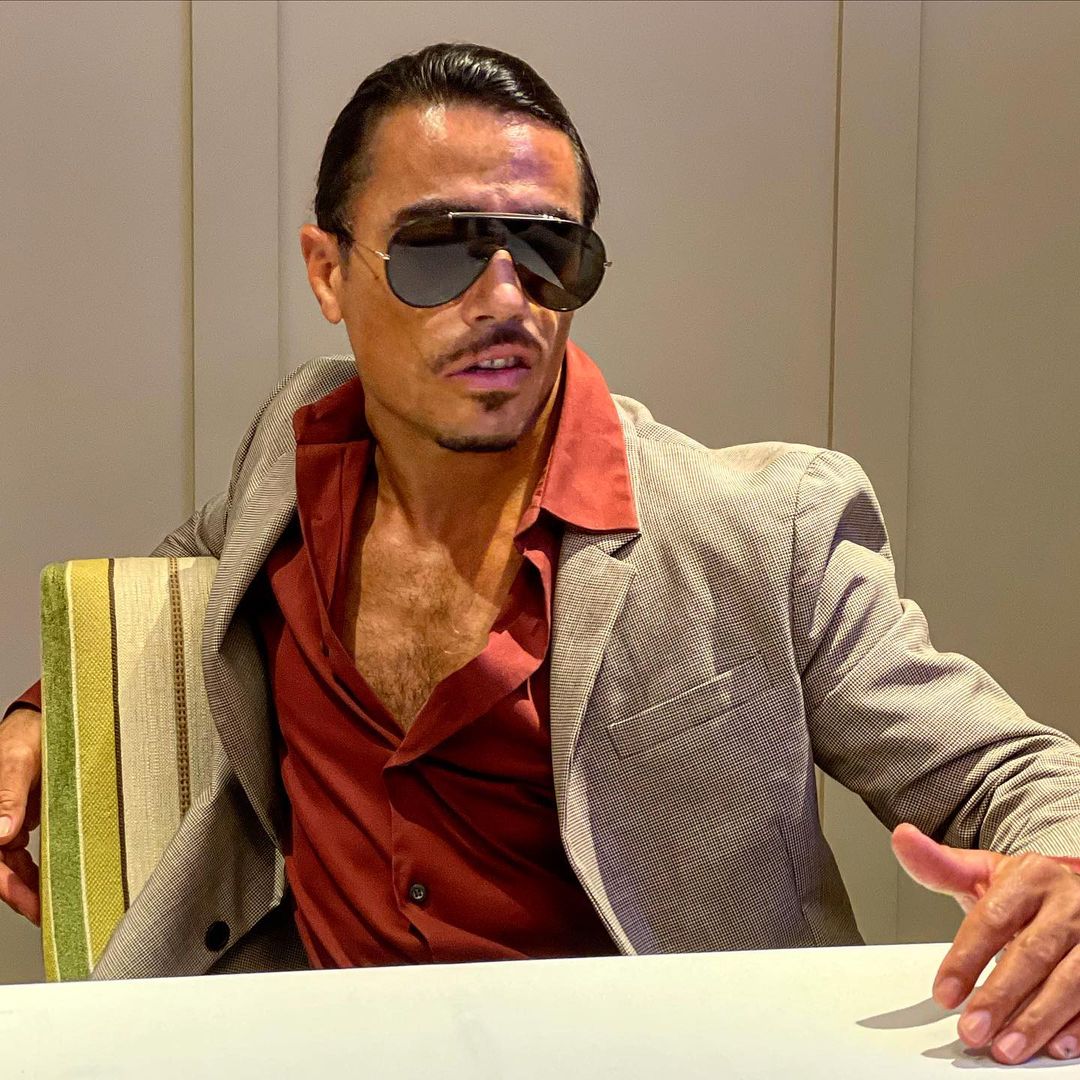 The controversial chef, whose signature tableside move is sprinkling salt onto pricey steak from his arm, was just slammed with a $5 million copyright infringement lawsuit, Page Six first reported.

In the suit filed Tuesday, a New York artist claims that the Turkish restaurateur, whose real name Nusr-et Gökçe, is using his art without his say-so. 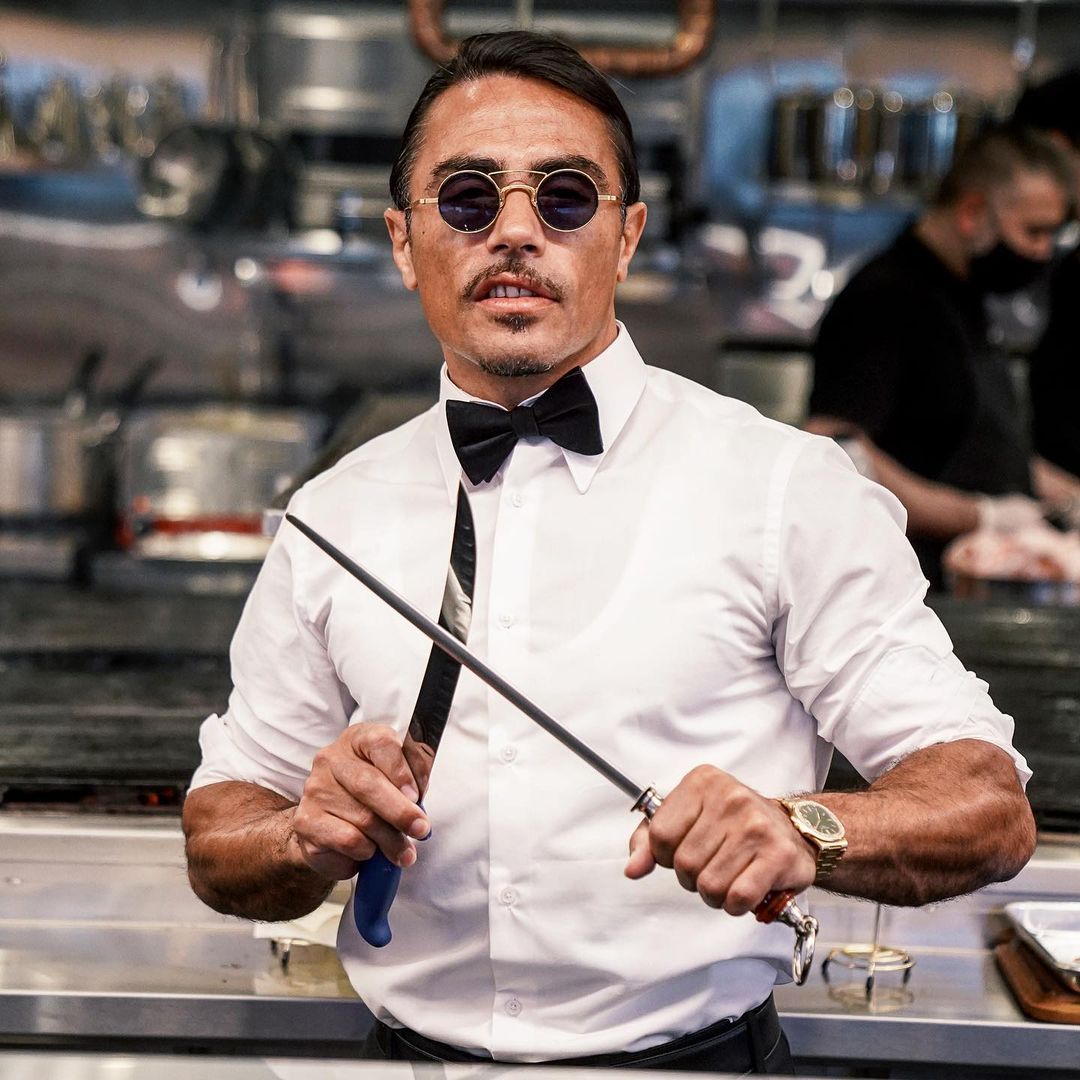 In court documents, William Hicks says Bae hired him and another artist pal back in 2017 to paint a portrait of him.

The artwork first appeared in the Nusr-Et Steakhouse in Brickell and later in various other locations including Dubai. 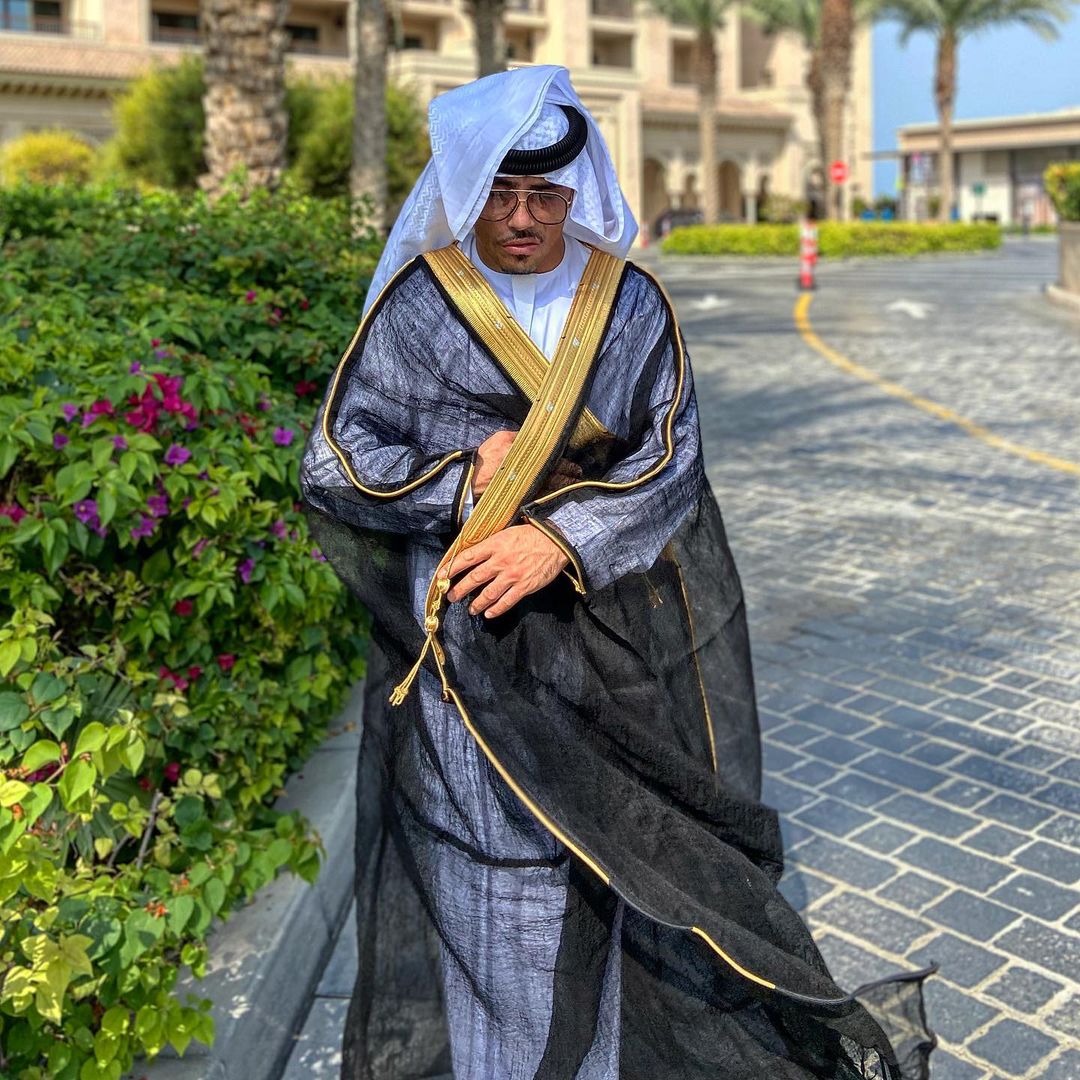 But Hicks learned last year that Gökçe was allowing the image to be used at his restaurants around the world, unauthorized.

The suit says the Internet star put the image on menus, takeout bags, on a line of seasonings, and even wet wipes. 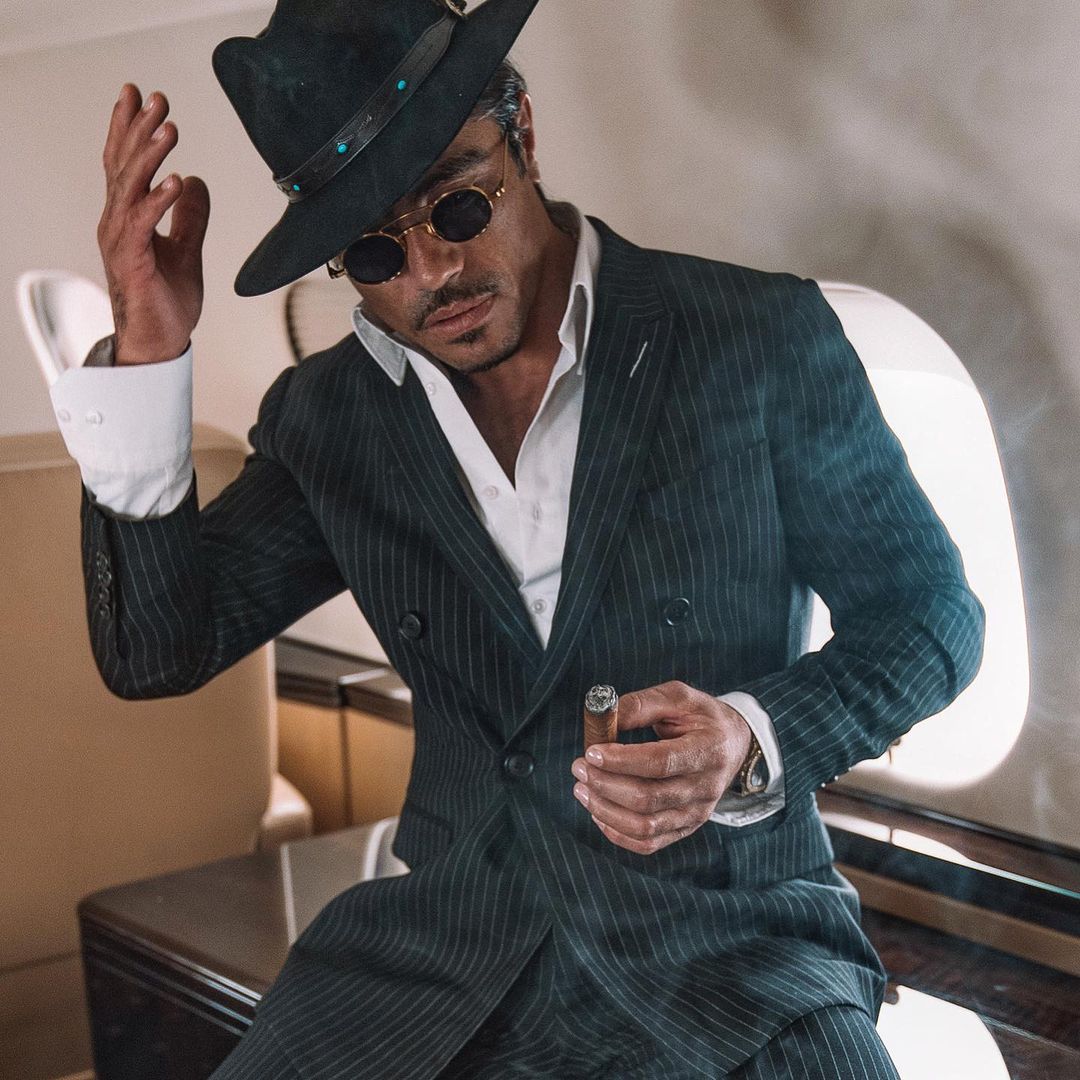 “Defendants were engaging in widespread, unauthorized distribution and use of the original works in, among other places, Nusr-et’s steakhouses and Saltbae Burger restaurants in New York, Dubai and Istanbul,” the suit alleges. 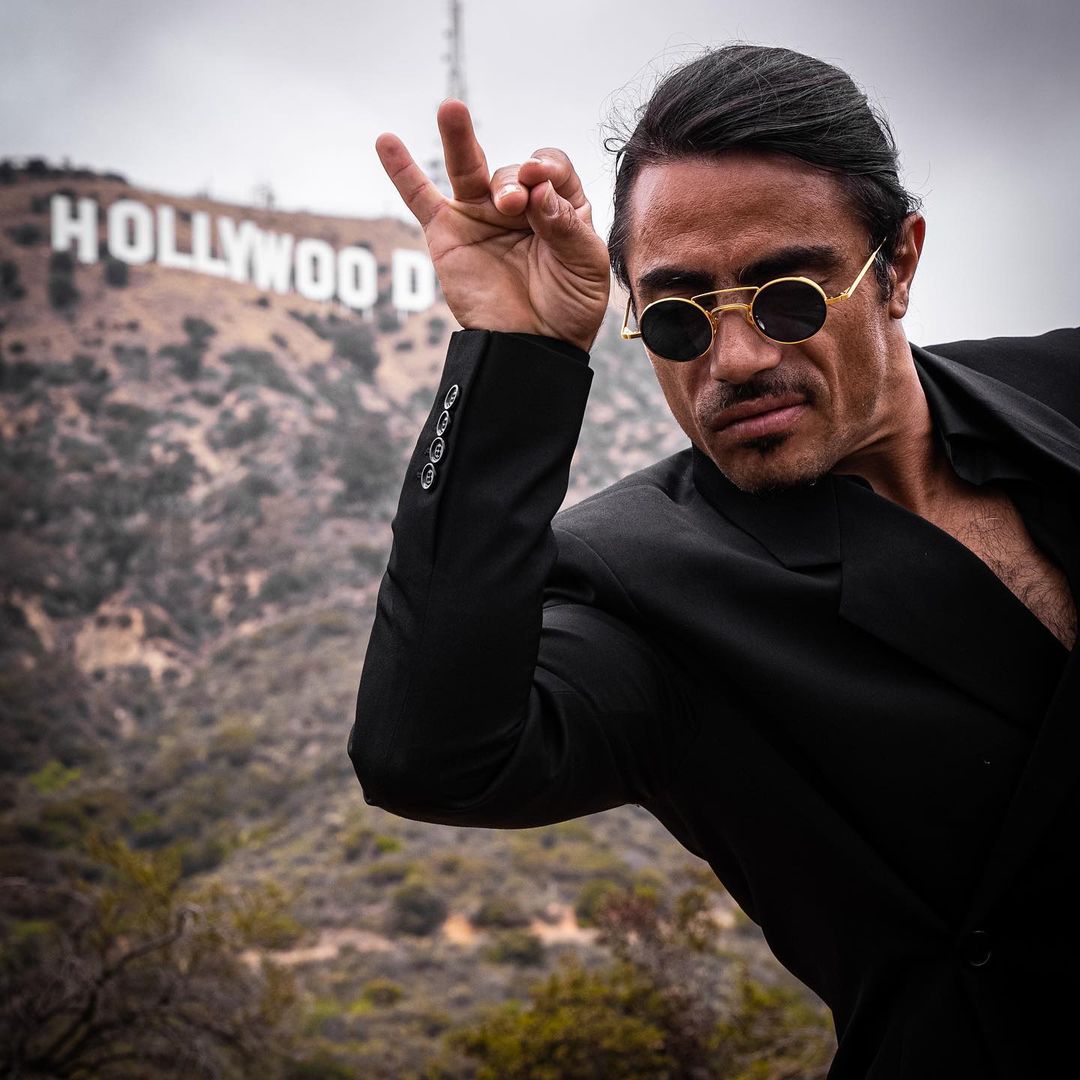 “Defendants also unilaterally decided that they would instead unlawfully adapt, create, and distribute unauthorized derivative versions of the original works to display in Nusr-et steakhouse locations in at least Abu Dhabi, Ankara, Etiler, Mykonos, and Bodrum Yalikavak Marina”.