The co-partner of Turkey’s global Nusr-et chain of grill houses, Nusret Gökçe, globally known as “Salt Bae” for his meat-cutting and salt-drizzling skills, has inaugurated the mosque that he built in his hometown.

According to Turkish media reports, Gökçe opened the 4,000-square-meter mosque complex in the eastern province of Erzurum’s Paşalı village on June 10.

Besides the mosque, the complex includes several buildings including a library, an imam house, and a funeral house, Its cost is reportedly 4,500,000 Turkish Liras. 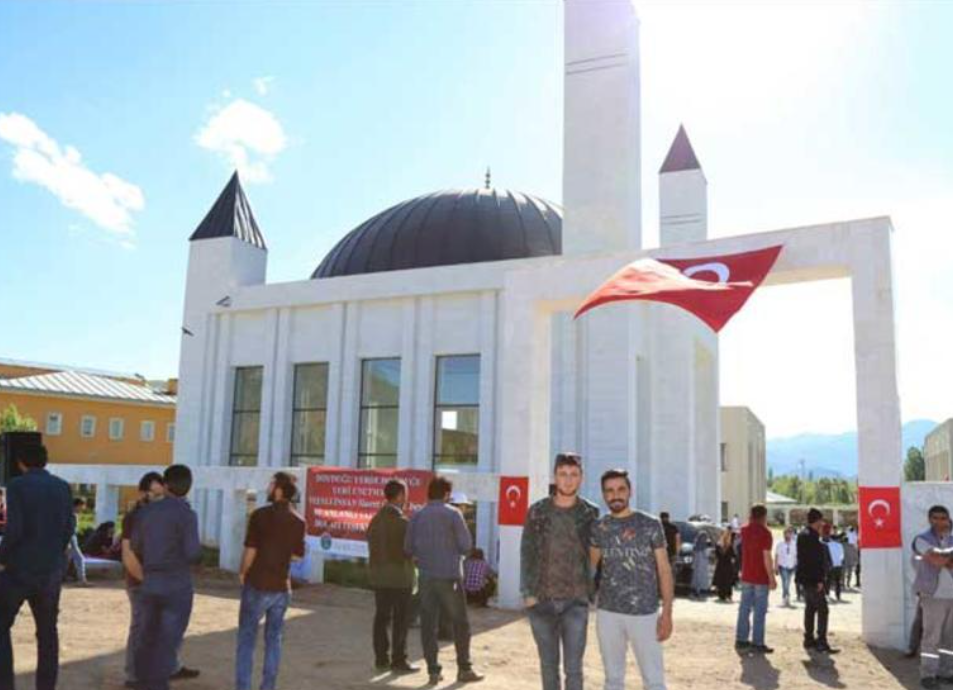 “I am so happy today, I am glad to present this complex to my village, I want to name the complex after my parents to make their names live forever”, Gökçe said during the inauguration, according to reports.

When journalists asked whether he plans to open a Nusr-et branch in Erzurum, Gökçe said “Not a Nusr-et restaurant but we can open an Oltu Cağ Kebab restaurant”. 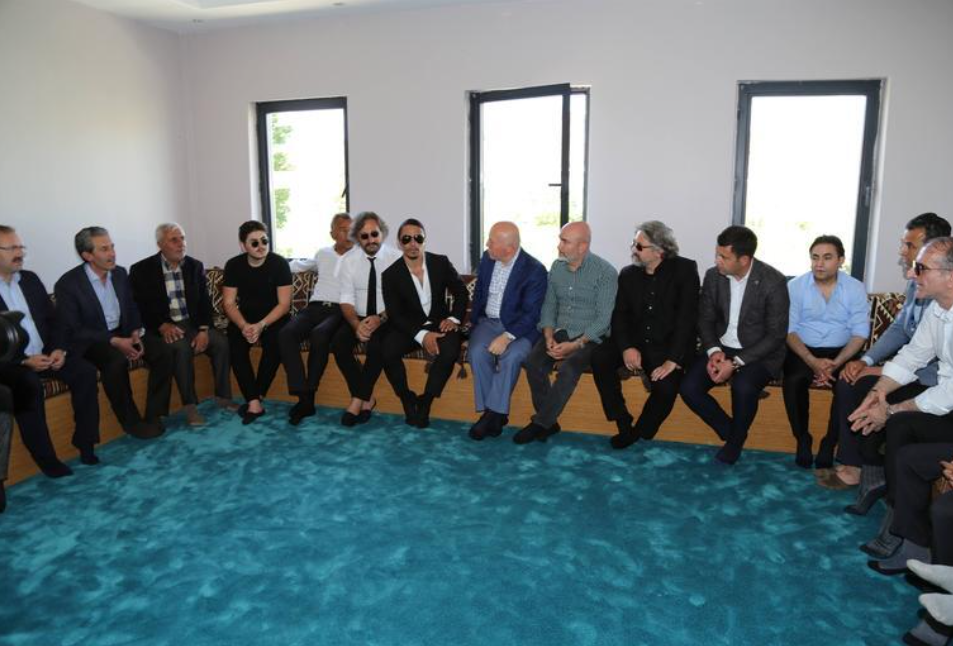 Cağ Kebab is a local variant of kebab meat on skews.

In early 2017, Gökçe became a social media phenomenon and reached 10 million followers on Instagram in a very short time.

After opening the mosque complex, Gökçe went for donkey-riding on the mountains near his village. 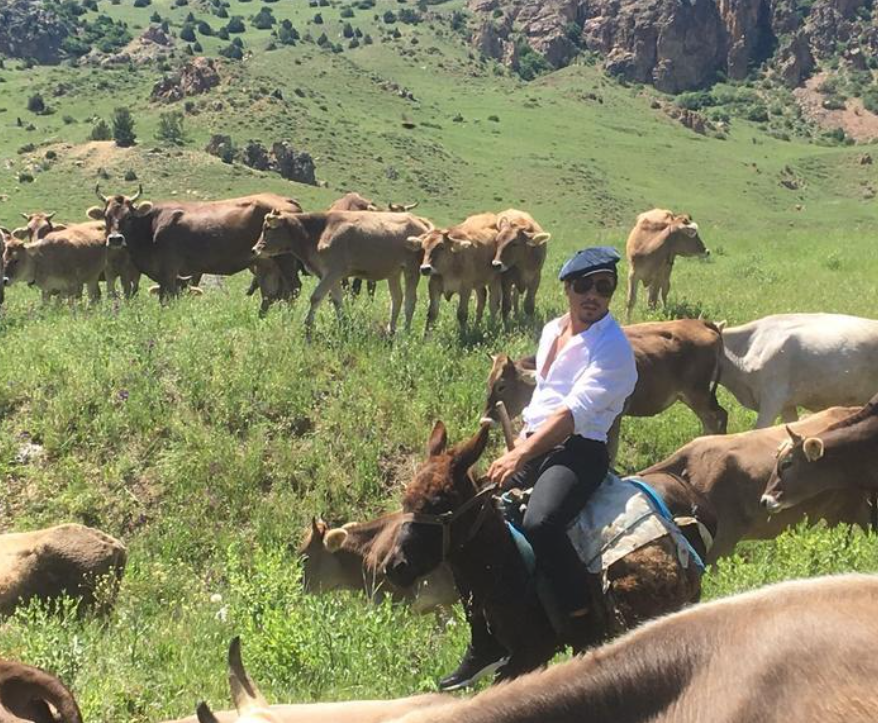