The co-partner of Turkey’s global Nusr-et chain of grill houses, Nusret Gökçe, became a social media phenomenon in early 2017 for his meat-cutting and salt-drizzling skills, has recently hosted world-renowned football stars in his restaurants in Istanbul and Dubai.

All of the players shared their pictures with Gökçe on social media, paying a compliment to his skills. 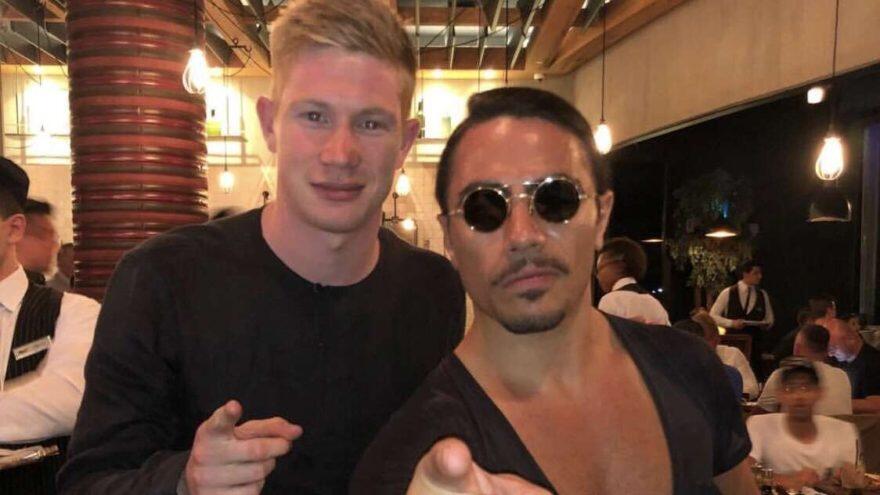 In addition to the Manchester City stars, Roberto Mancini, who used to be the manager of Galatasaray and now works with Russia’s Zenit, was also in the restaurant in Dubai.