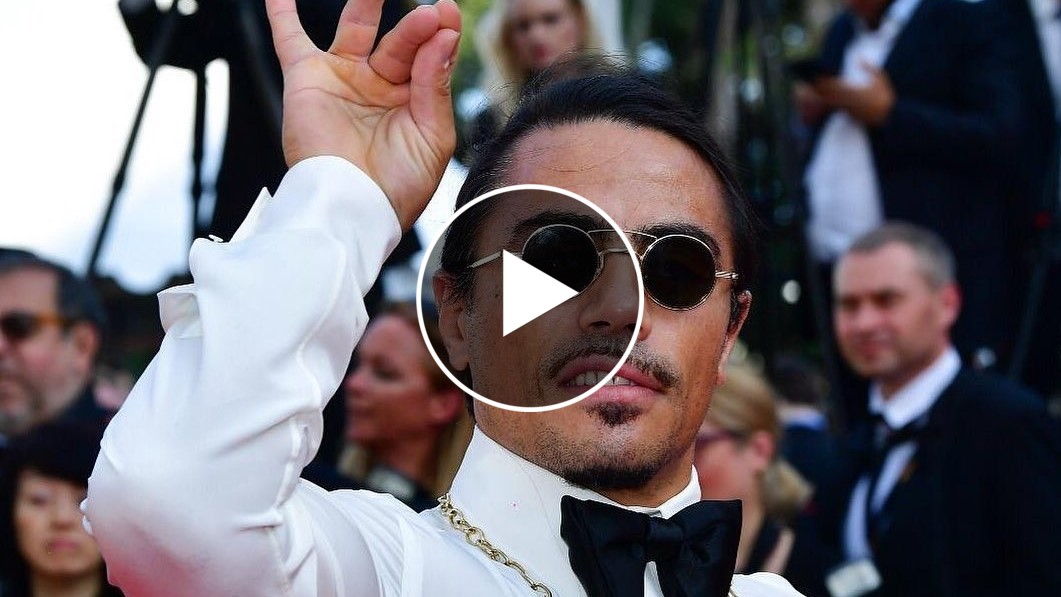 The co-partner of Turkey’s global Nusr-et chain of grill houses, Nusret Gökçe, globally known as “Salt Bae” for his meat-cutting and salt-drizzling skills, is accused of taking a cut of employees’ tips at his restaurant in New York.

Nusret Gökçe, who spoke to Cengiz Semercioğlu from Hürriyet daily, denied the allegations, “I don’t get a share of the employees’ tips; I’ve never done that in any of my restaurants,” he said.

Four former waiters received $230,000 from Gökçe in a settlement one day before a court trial in Manhattan, after he allegedly fired them from his New York restaurant for asking questions about tips, according to Turkish media.

Gökçe said he had to pay a fine for dismissing his four employees, not for asking questions about tips, “I was not satisfied with the performance of the four employees, They didn’t match my understanding of work, They weren’t as good as I wanted, so I terminated their contract right away,” he said.

“Employees’ sense of revenge came into play, Since they were fired, they acted with the feeling of ‘look, what we are going to do to you and put forward these tip allegations,” he added.

The persona of ‘Salt Bae’ first rose to international attention after a video showed his peculiar way of sprinkling salt on his meats.

The video went viral on social media in a short time, with many users commenting about his unique skills, and helped to vitalize Gökçe’s career as a celebrity chef.

His chain of steakhouses can be found in Turkey and international locations such as Dubai, Miami, and New York.