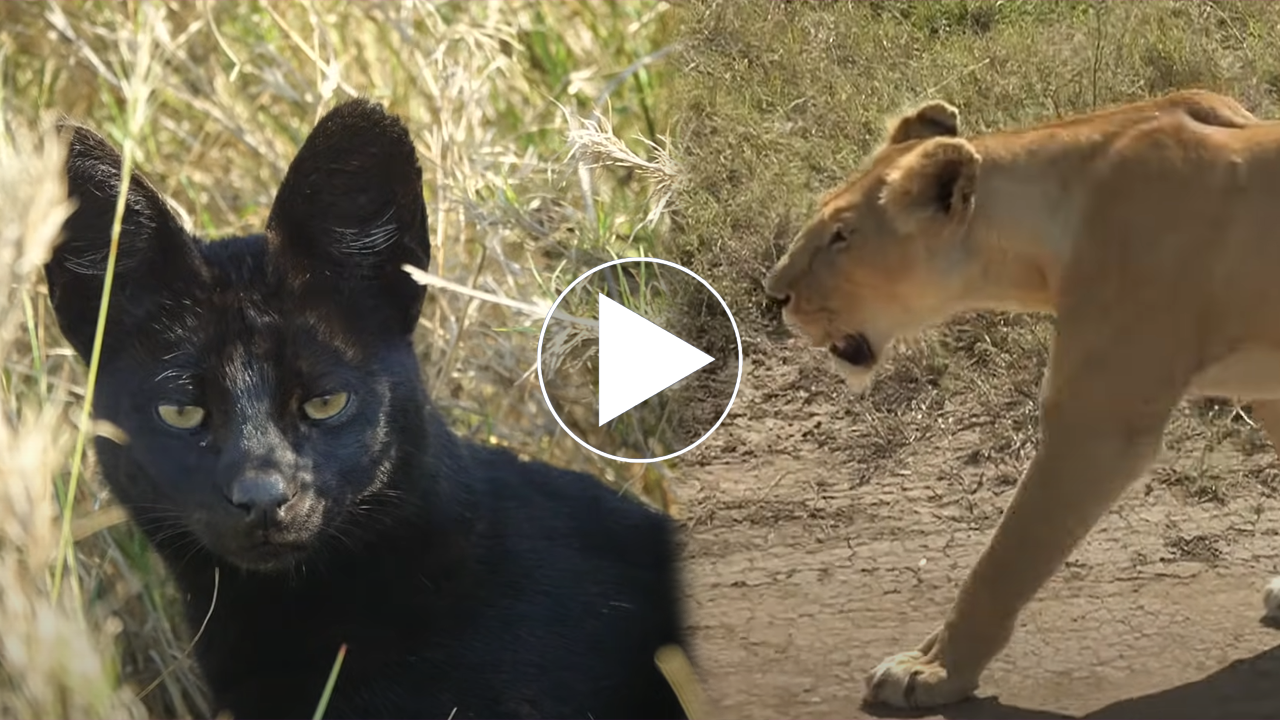 In some remarkable footage, a very uncommon black serval was captured on camera. 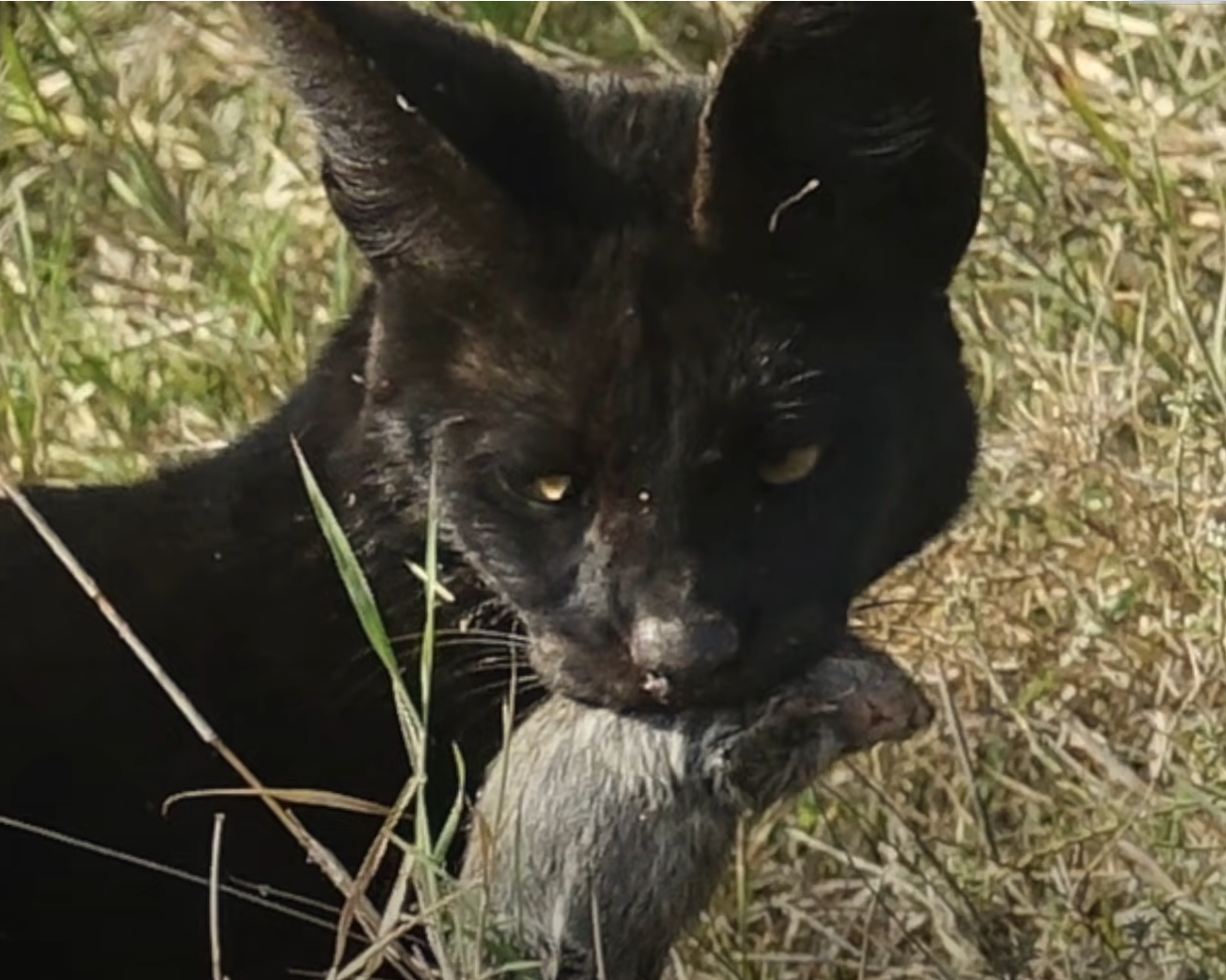 The uncommon melanistic serval was lucky to survive an attack by a pride of lions.

Hamir Thapar shared the video, writing that it “remains one of the rarest interactions we’ve ever had.” 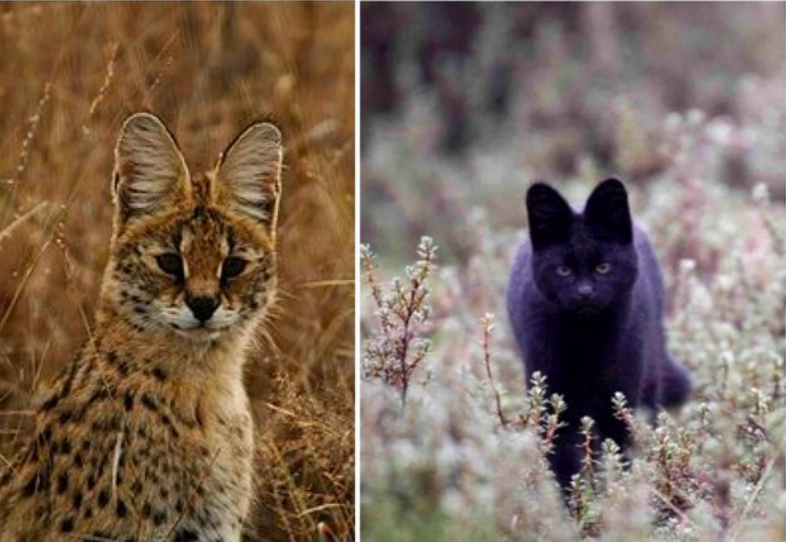 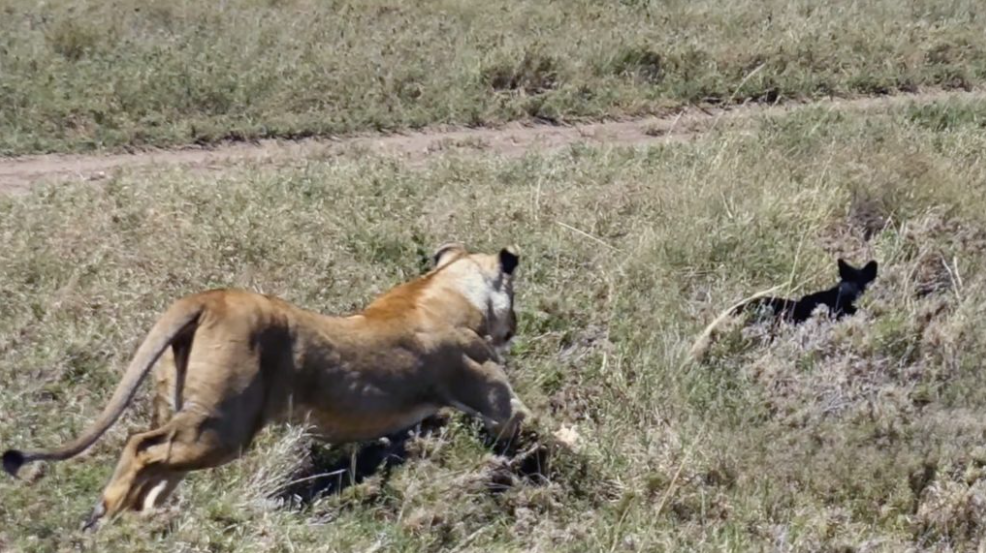 Last year, another melanistic serval was captured on camera.

Melanistic servals are relatively uncommon compared to other wild cats, with only a few scientific recordings of black servals. 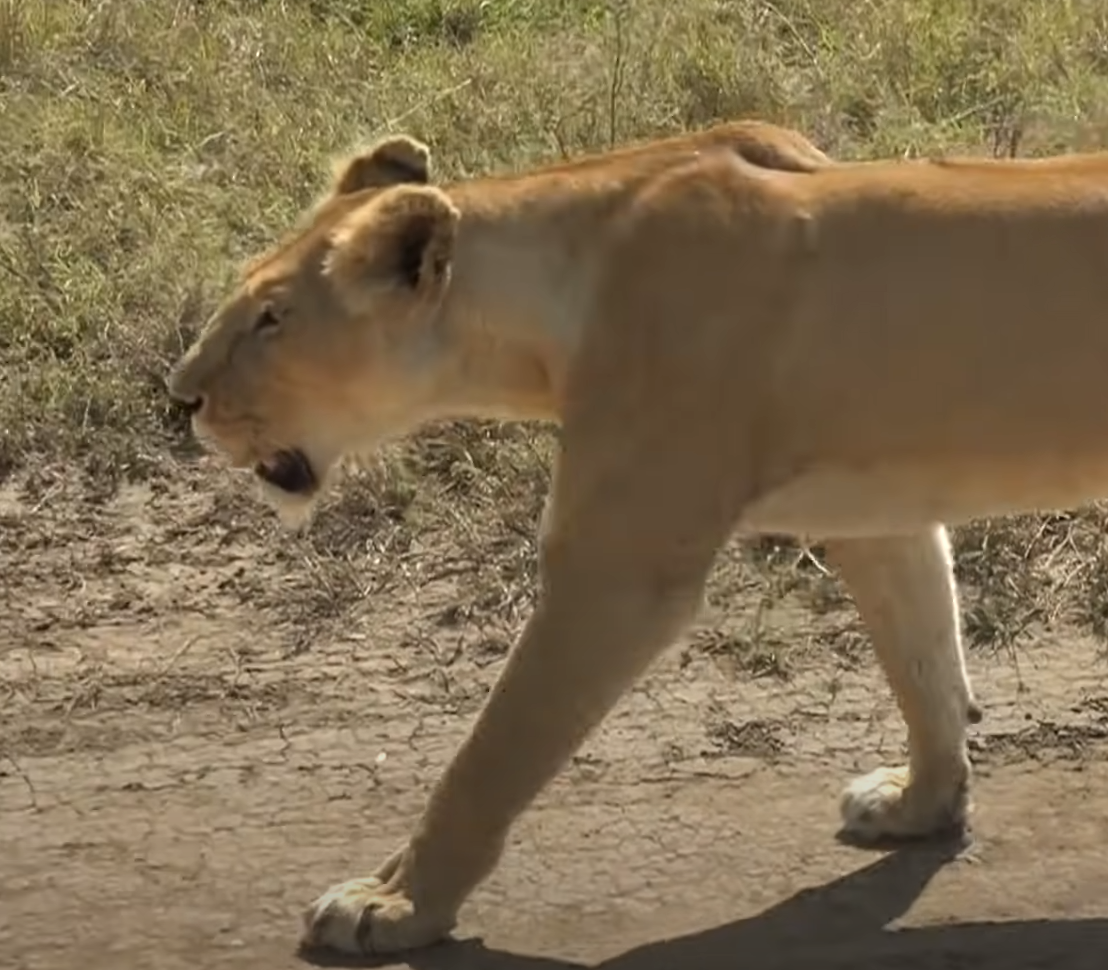 Servals are incredible creatures. These cheetah-like cats may weigh up to 40 pounds and reach 2 feet at the shoulder with their notably long limbs (longer than any other cat for its body size). 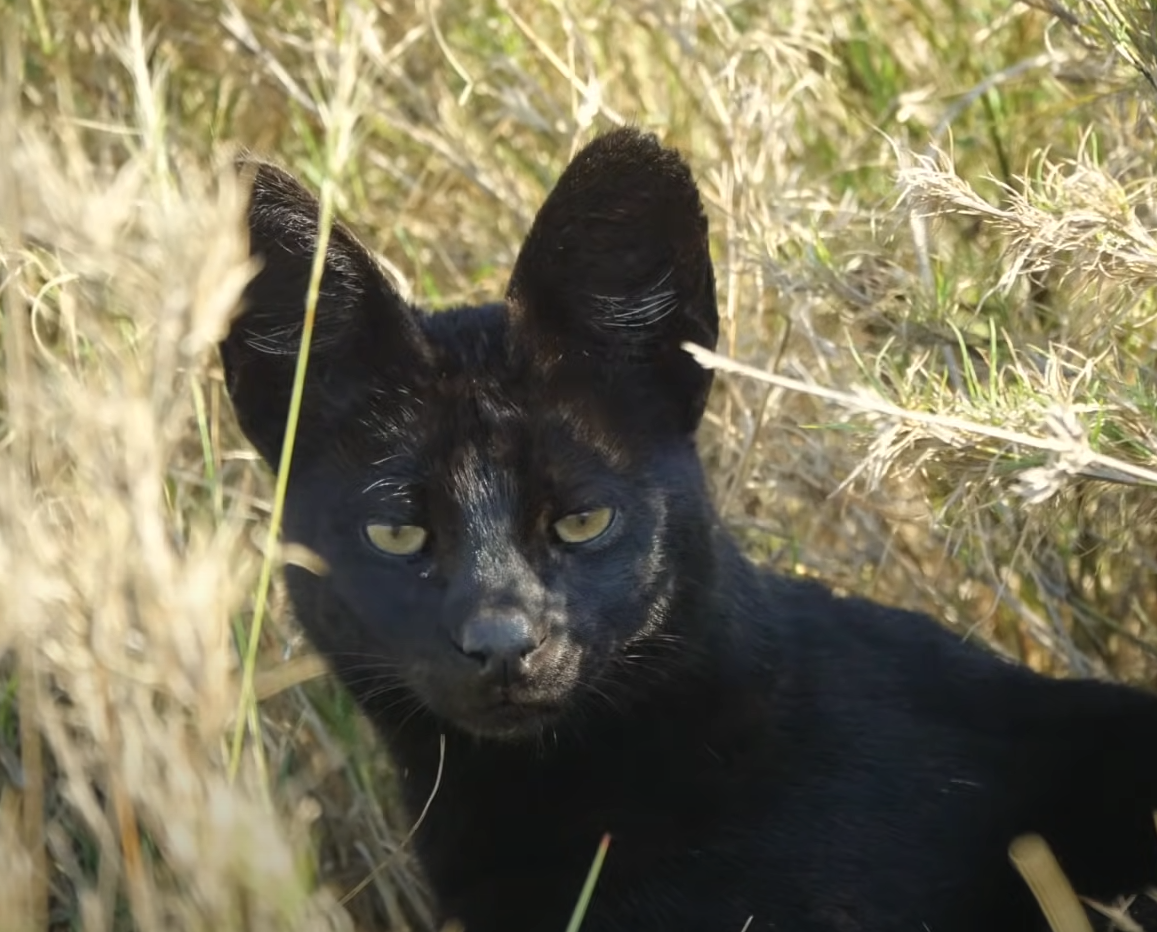 Servals can be found in Sub-Saharan Africa’s grasslands and wetlands, where they use their gangly legs to excellent use.

A stubborn serval was seen on camera fearlessly confronting a puff adder, a very aggressive and deadly snake found only in Africa.