Playing on his life, he took out the leopard that fell in the well 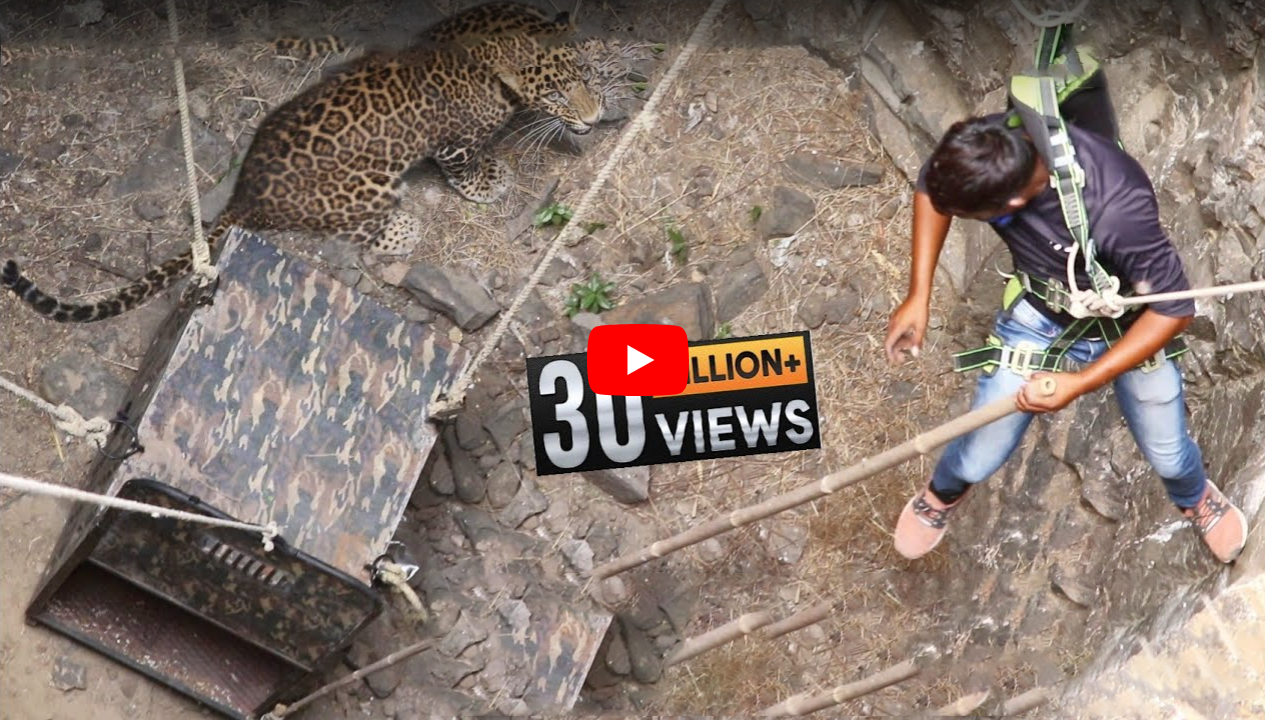 First, thank all the rescue team. the team head should have consulted a Vet to catch the leopard very easily. 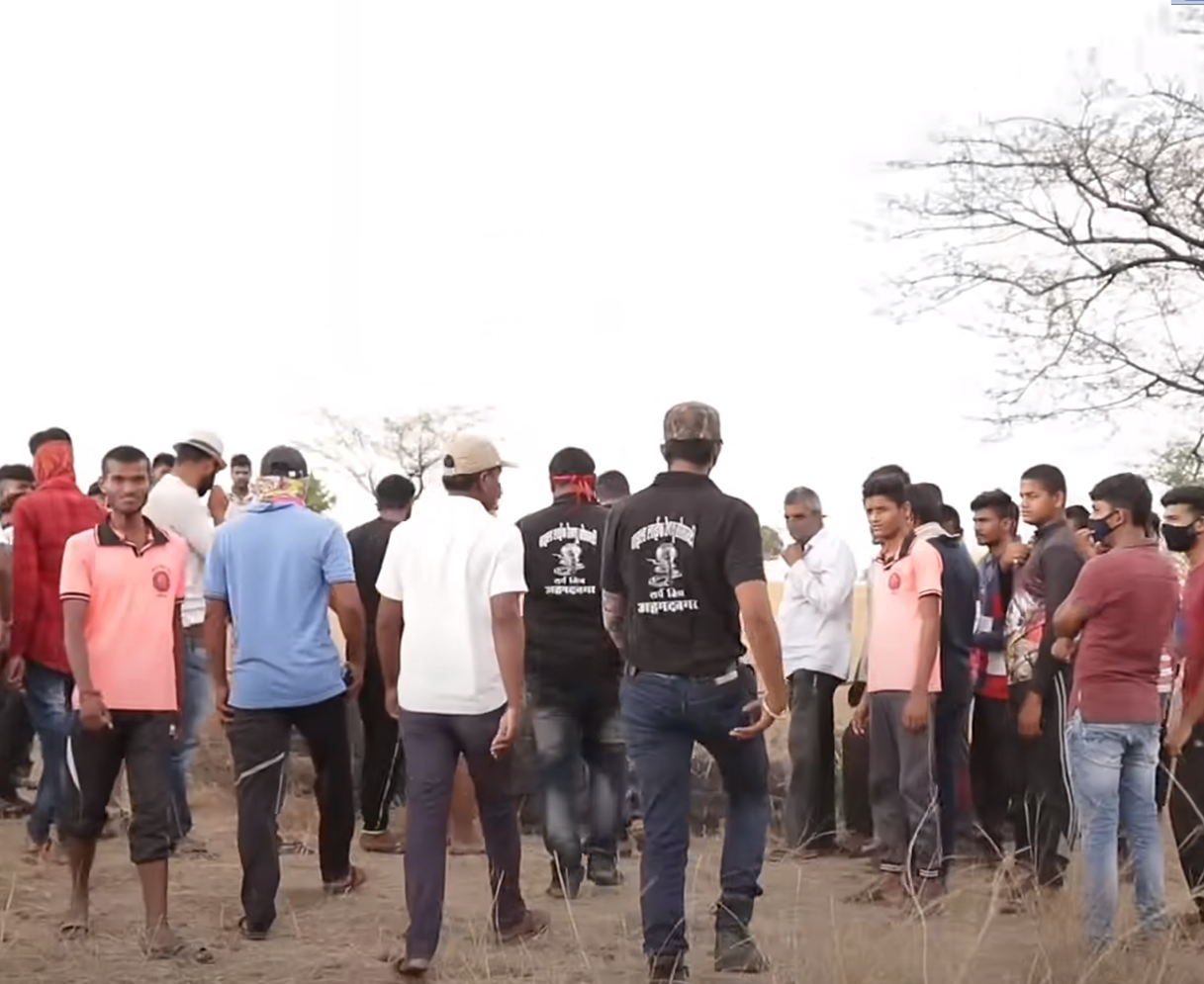 Just a single dose of anesthetic injection would have kept the animal unconscious and the entire operation would have finished with a maximum time of just 20 minutes. 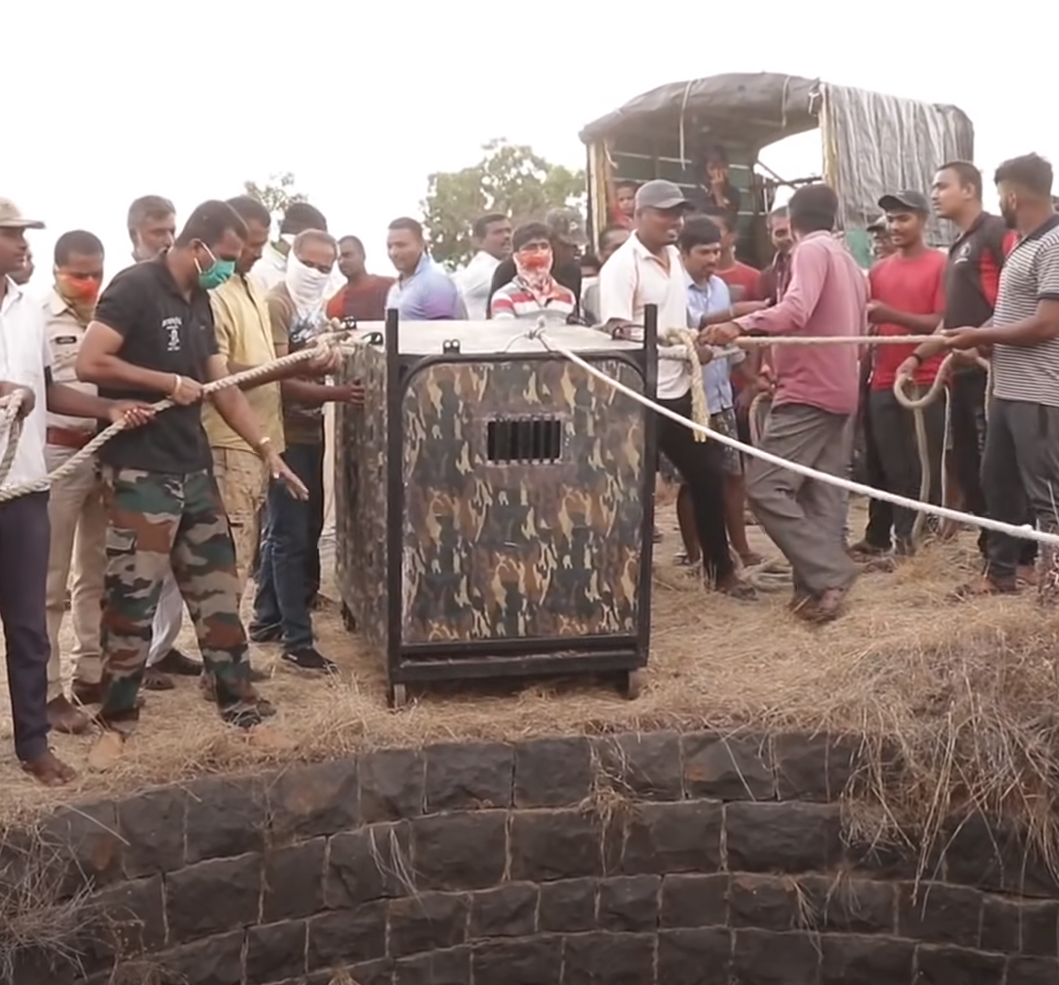 Downing the heavy steel cage is much risky and the daring guy was not wearing a helmet. 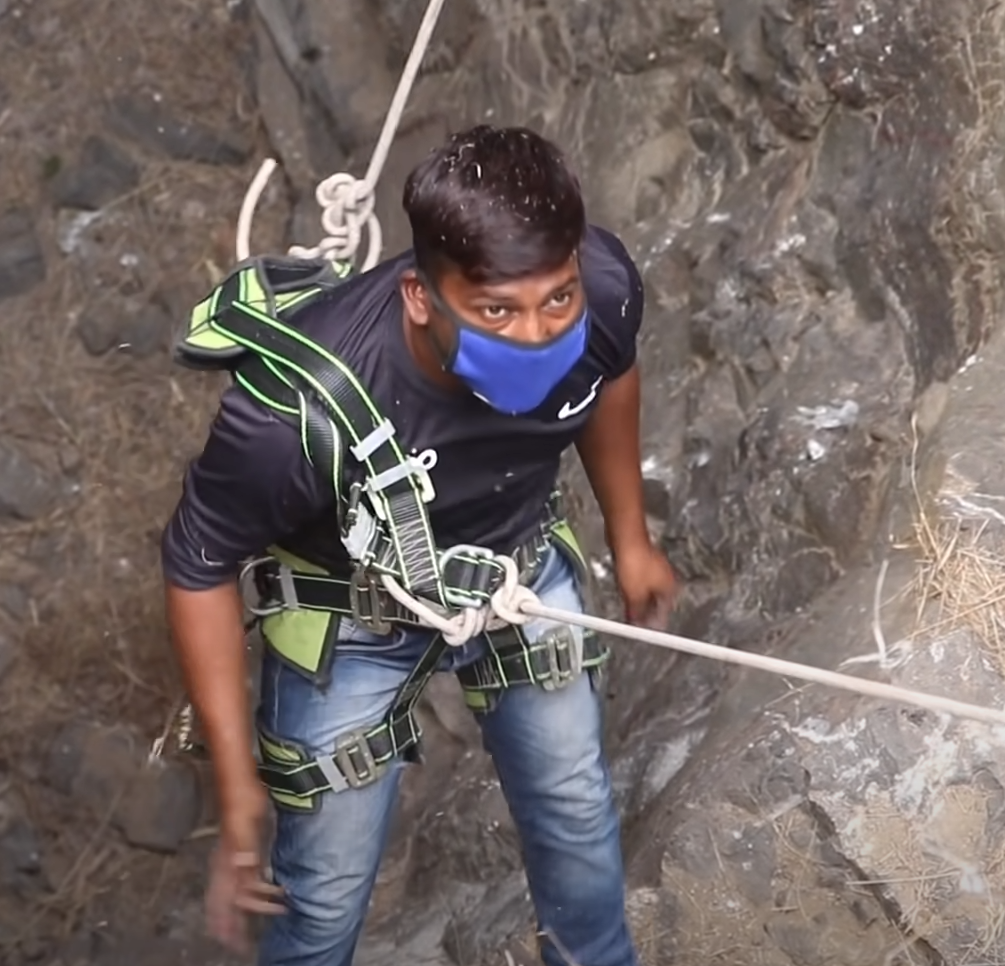 The cage is not necessary, so at least hereafter the anesthetic dose may be thought of first for any rescue of animals, fortunately, water was not there. 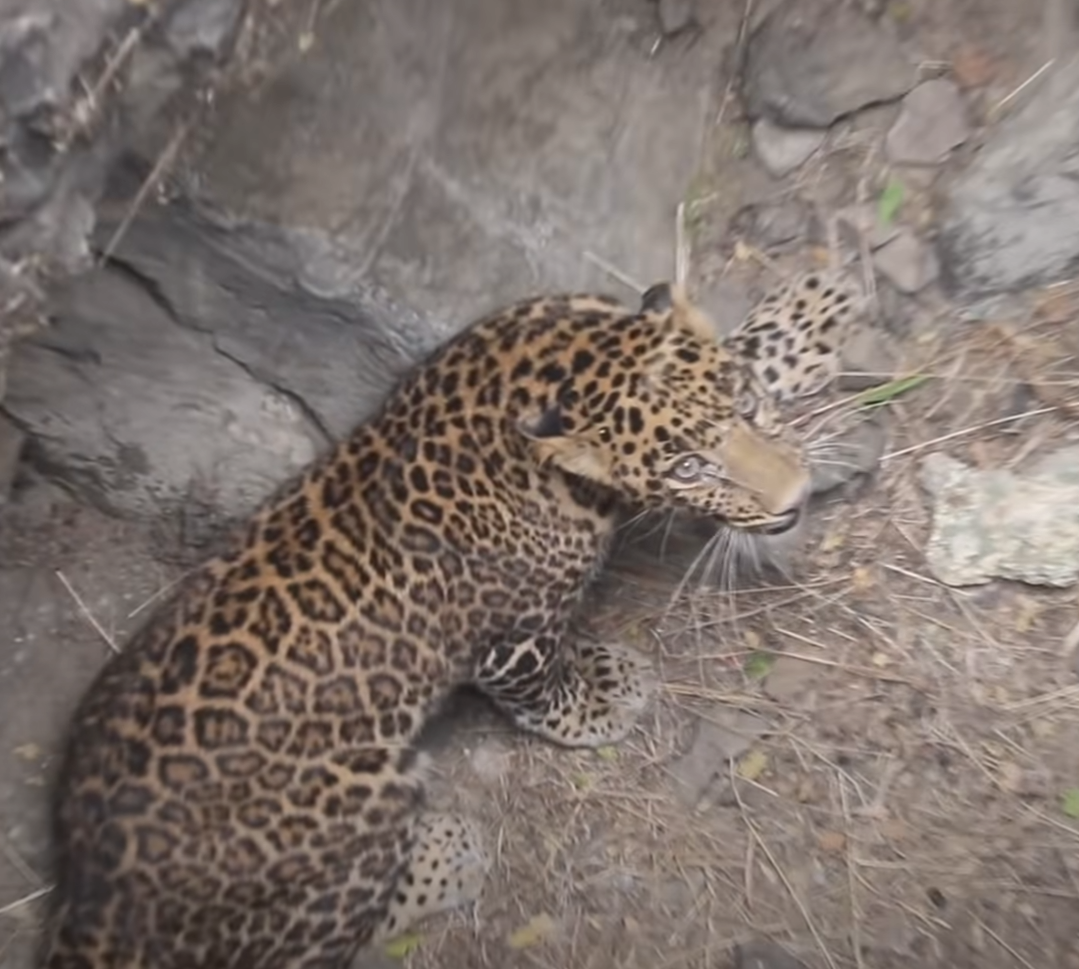 There is no end to such a similar show in the future unless the well is well protected with heavy steel fencing or the well may be closed if found permanently not to be used. 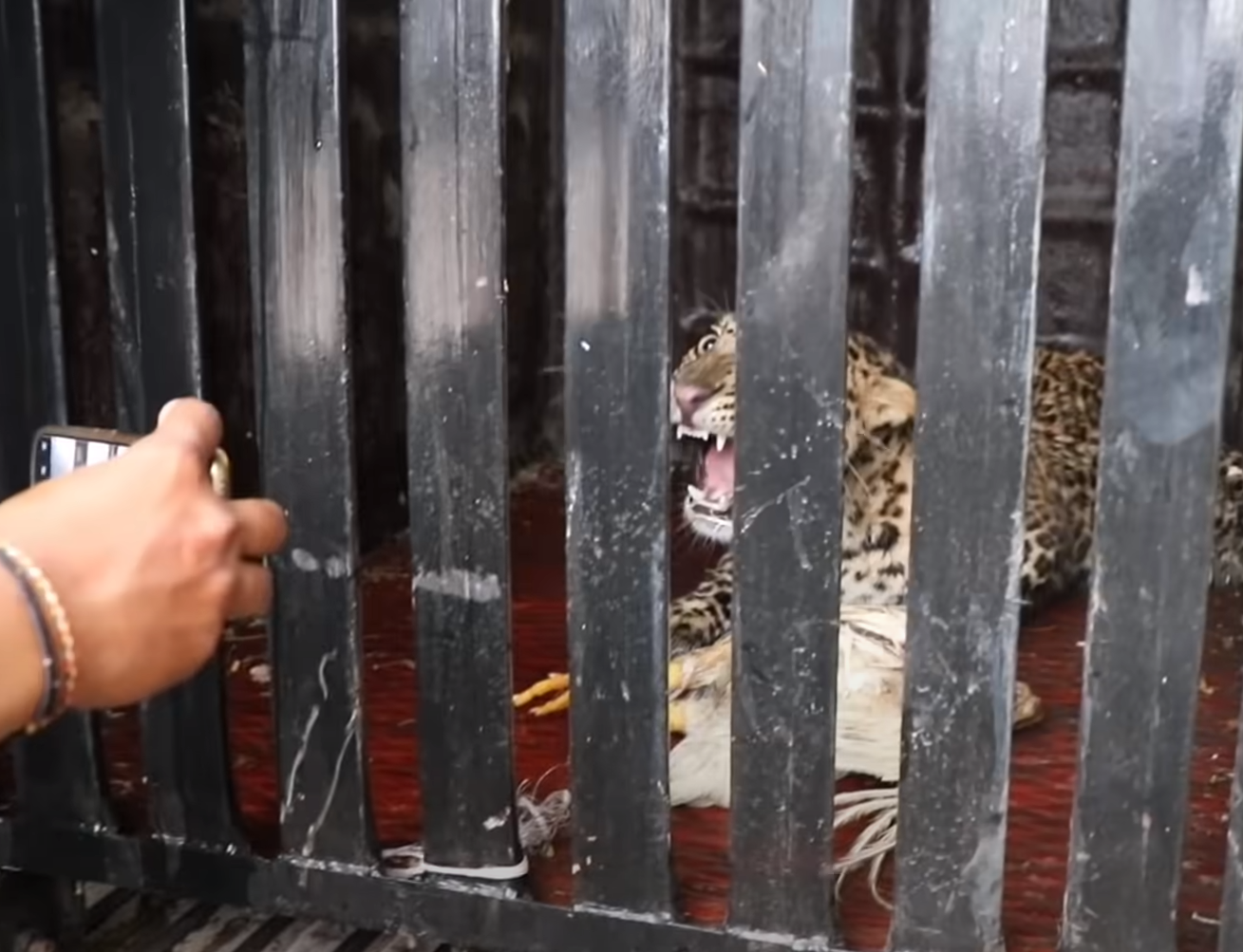 The leopard was not taken to hospital for cray to find out any fracture and no I, V, fluid food was given.

Instead, one live chicken was served, except the capture, what are all to be made has not been made because it is an animal, the interest shown to rescue the animal was not shown for first aid.