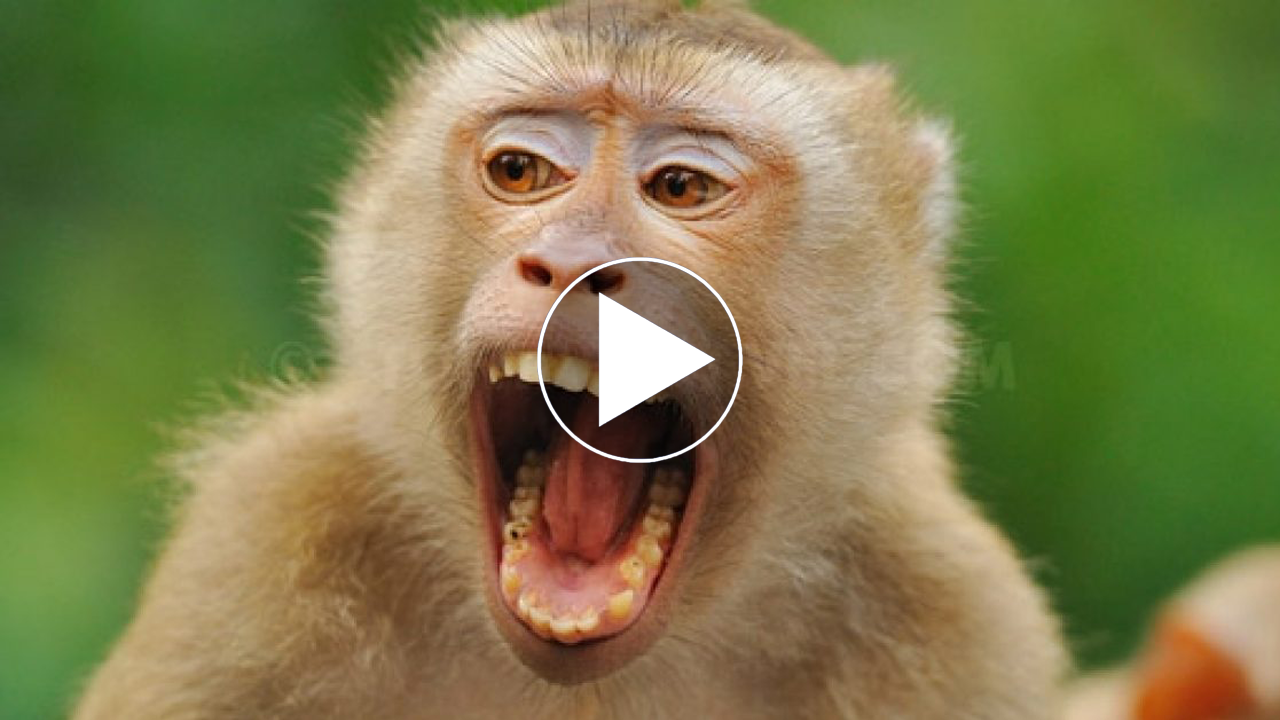 According to research published in Science Advances, certain monkeys are physically capable of making a human speech, but their brains aren’t wired to do so. 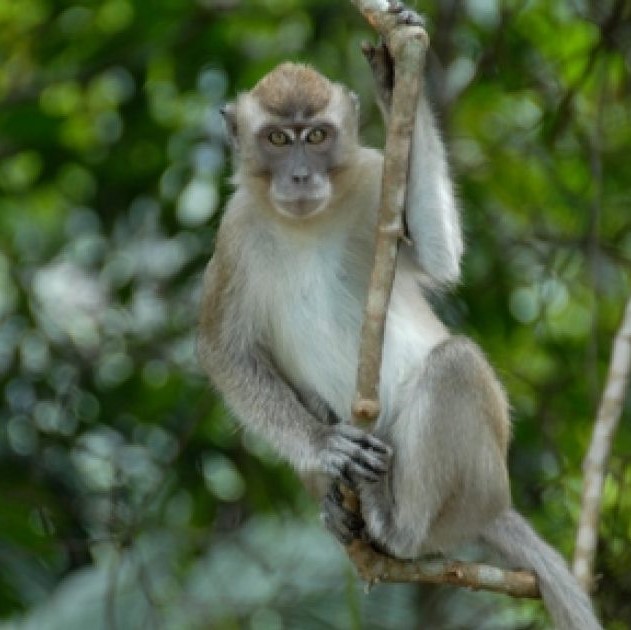 Long-tailed macaques make sounds like coos, grunts, yawns, and lip smacks, and researchers recorded an X-ray of their vocal and facial motions.

Then, depending on the vocal configurations they recorded, they employed a computer model to predict possible sounds. 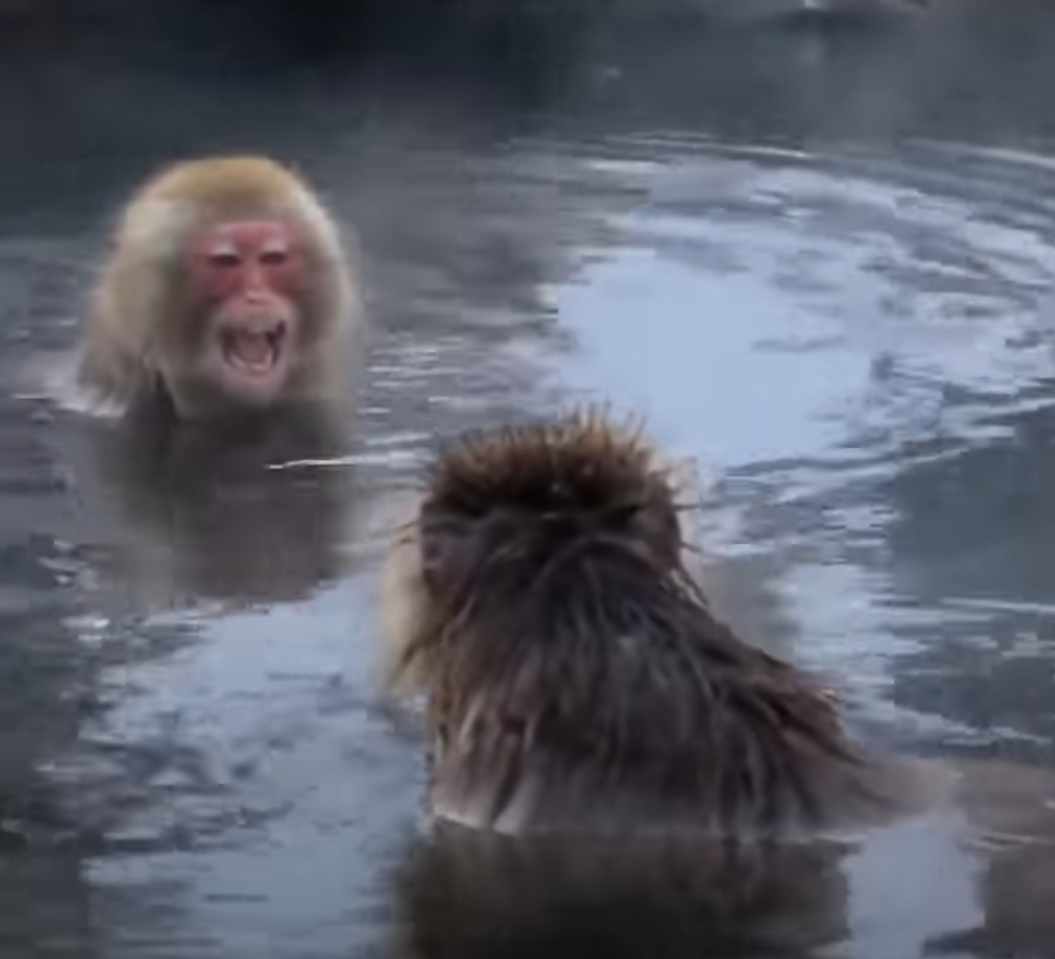 Macaques could theoretically create several of the sounds required for “clearly intelligible” human speech, including all five vowel sounds, according to the researchers.

So, why haven’t they developed the ability to communicate?.

Scientists have never been able to properly train primates to speak because their brains aren’t “speech ready.” They lack the ability to execute the complicated vocal learning and speech control that humans have, according to the experts. 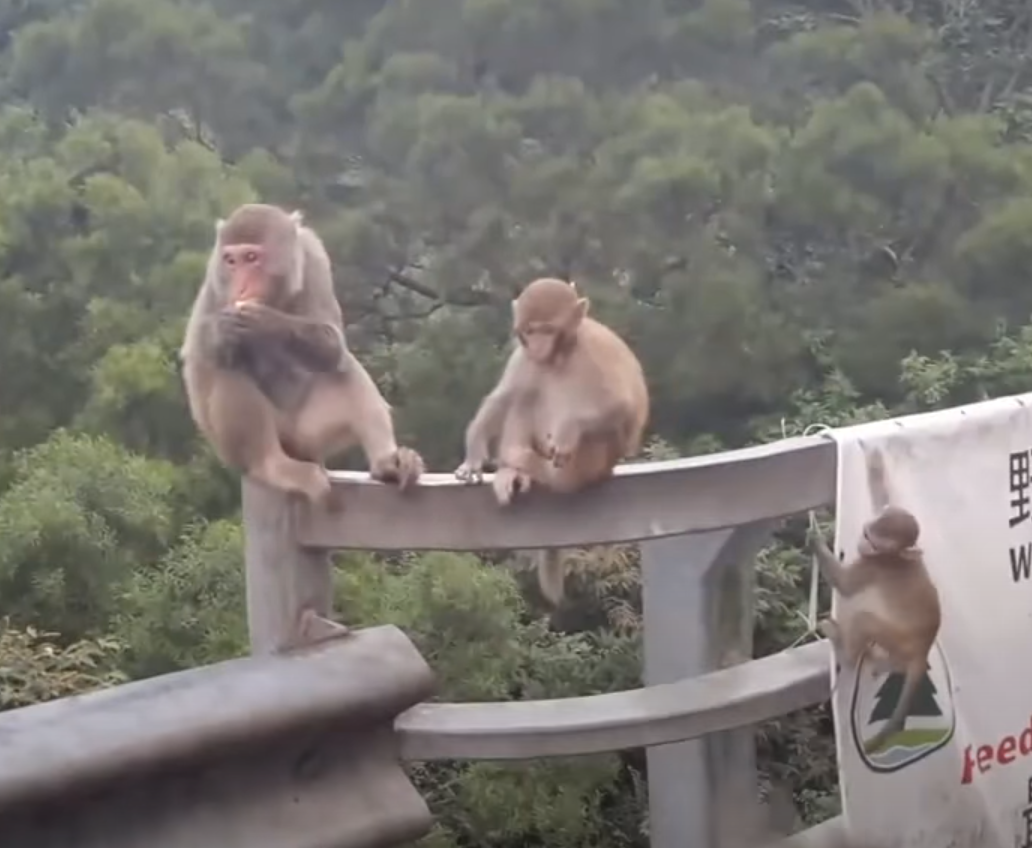 Even if they could communicate, they wouldn’t sound exactly like humans, The computer simulation of a macaque asking, “Will you marry me?” is terrifying (Listen below).

Scientists have questioned whether physical or cognitive distinctions distinguish humans from animals when it comes to speaking. 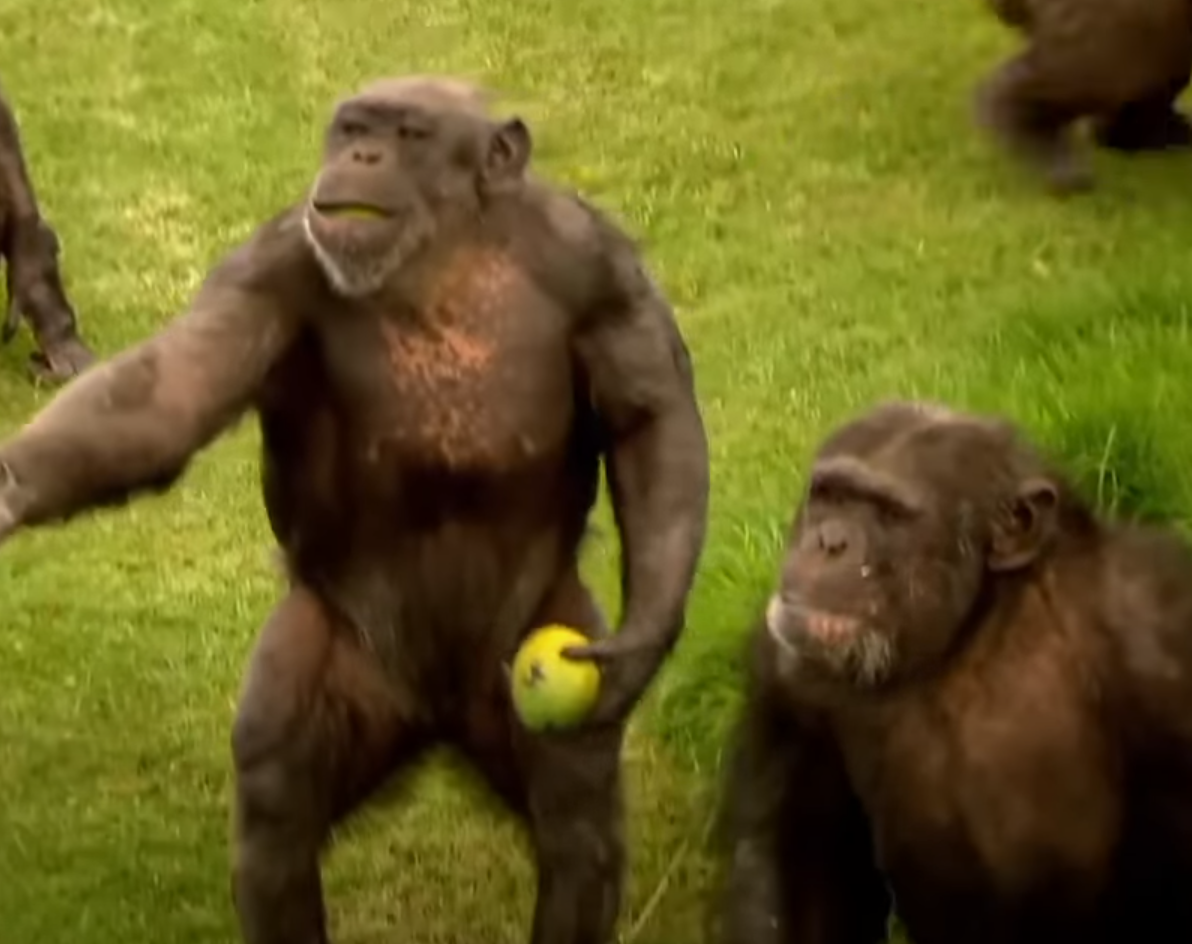 Even if this conclusion just pertains to macaque monkeys, it disproves the theory that nonhumans’ speech is limited by their anatomy, according to Asif Ghazanfar, one of the study’s authors, in a press release from Princeton University.

The intriguing question now is: what is it about the human brain that makes it so unique?, Thanks for your like and share.