Owls are terrifyingly skilled at silent assassination, swooping in and scooping up their targets in the blink of an eye.

With a variety of hunting adaptations and a ravenous appetite, these sneaky night-time predators can take on surprisingly huge enemies — and even larger birds like eagles aren’t off-limits. 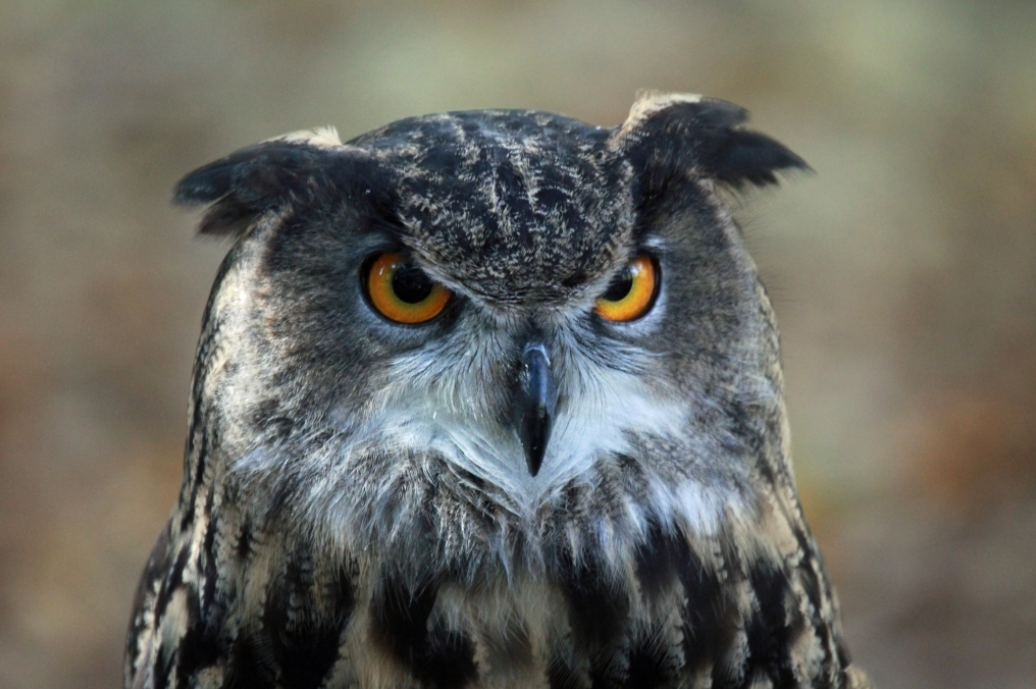 Owls are revered as emblems of wisdom and intelligence in mythology and folklore, Unfortunately, this popular belief is incorrect.

They’re on the lower end of the avian intelligence scale, and aren’t quite as intelligent as crows or parrots, for example. 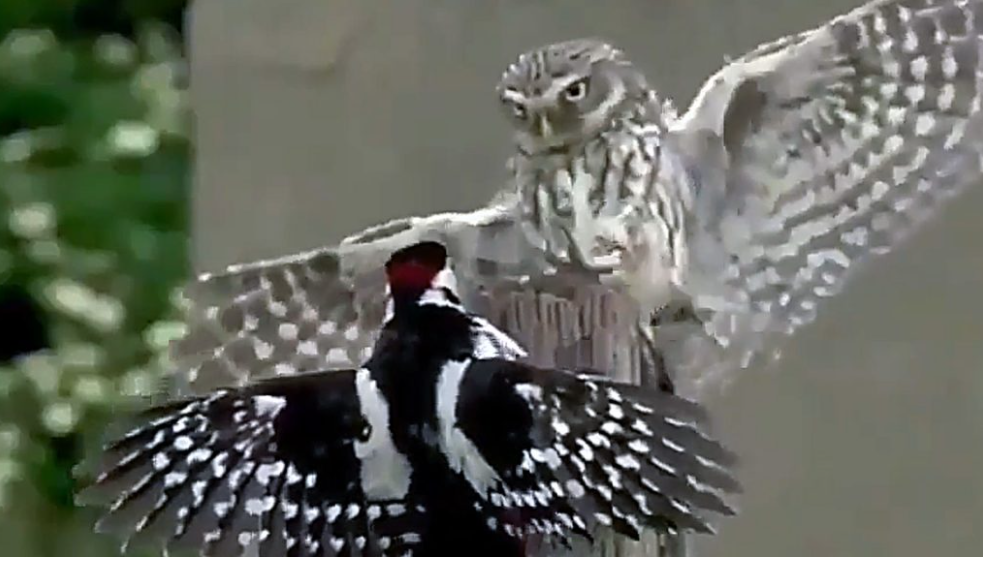 Owls, on the other hand, make up for their lack of “brains” with muscle and a threatening disposition.

The eyes of an owl are huge and forward-facing, unlike those of other smaller birds, which have eyes on the sides of their heads.

This allows the owl to easily target prey, but it also makes them frightening, especially when those eyes shine in the light of an infrared camera.

This eagle owl takes a sleeping hawk (yes, a hawk) from a nest in Israel, The frightening, ghostly eyes can be seen fast approaching from the darkness.

While most owls consume small creatures like mice or hare, they will devour everything, including other raptors, reptiles, and even skunks, according to their diet.

Great horned owls, for example, weigh roughly 3-4 pounds on average yet can hoist prey that is much heavier than they are.

They will occasionally take on bald eagles, which can weigh up to ten pounds, but they prefer to pluck young eaglets from their nests.

That is when they aren’t bullying their parents and fully taking over their homes. 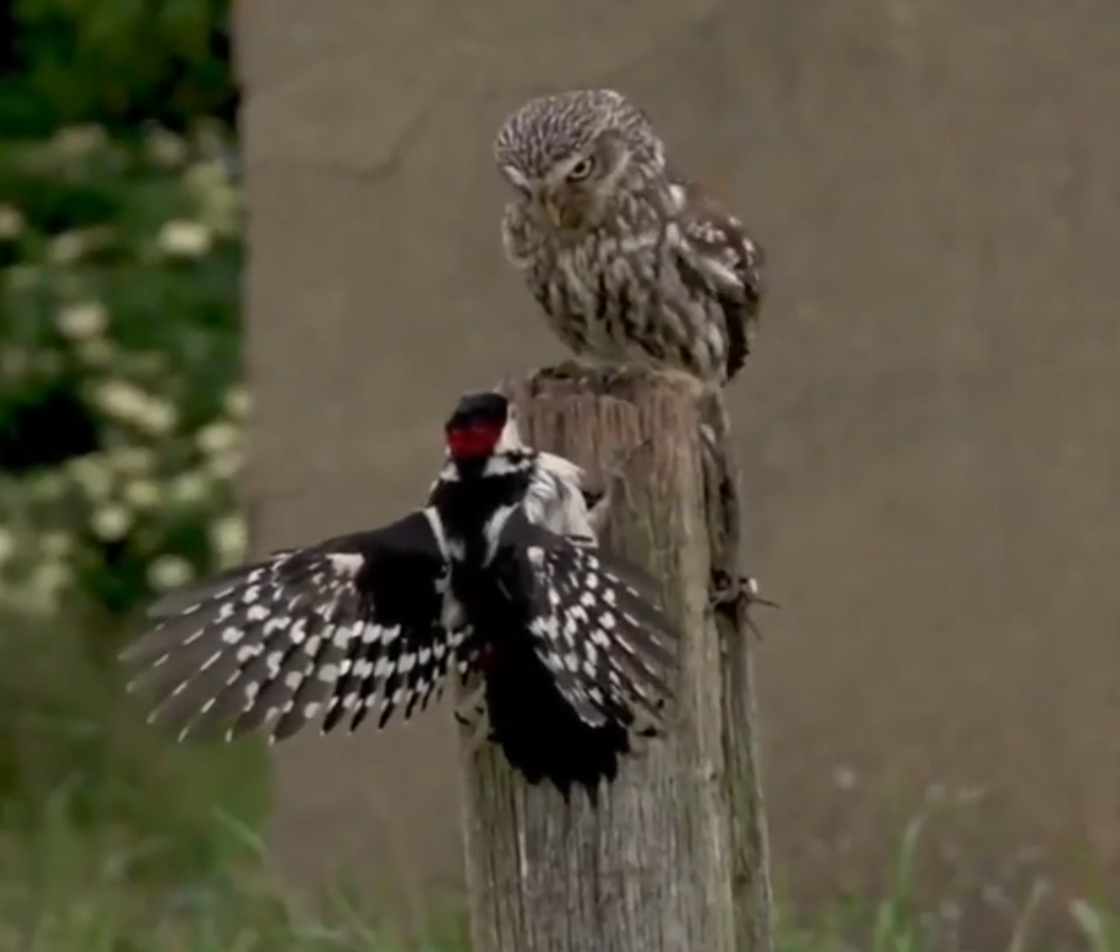 They can also deliver a death grip that swiftly crushes the spines of their victims, thanks to their incredibly huge and powerful talons, Yikes!

Furthermore, owls have the advantage of being creepily silent, When they flap their wings, they barely make a sound, so if one flew above your head or perched behind you, you’d never hear it.

Watch (and listen to) the differences between the flight and sound patterns of a pigeon, a hawk, and an owl in the video below, The owl is almost surreal in appearance.

While owls are silent fliers, they may be as loud as any other bird when they want to be seen.

In fact, they’ve gone one step further and made their call one of the most frightening and terrifying shrieks in the animal realm, Don’t believe us? This screeching barn owl is worth listening to.