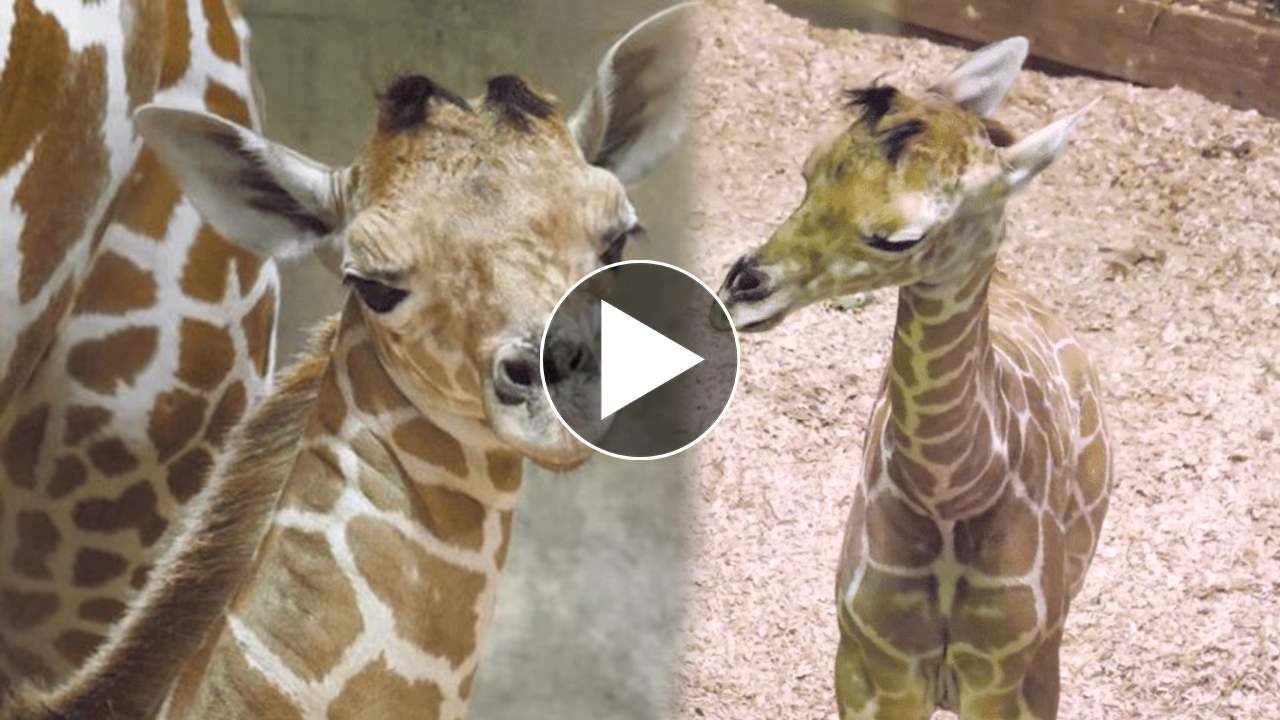 Created in April 1906 in Memphis, Tennessee, US, the Memphis zoo is now the home for more than 3,500 animals representing over 500 different species.

Recently, the zoo has celebrated the birth of a baby Somali giraffe, the youngest princess here. 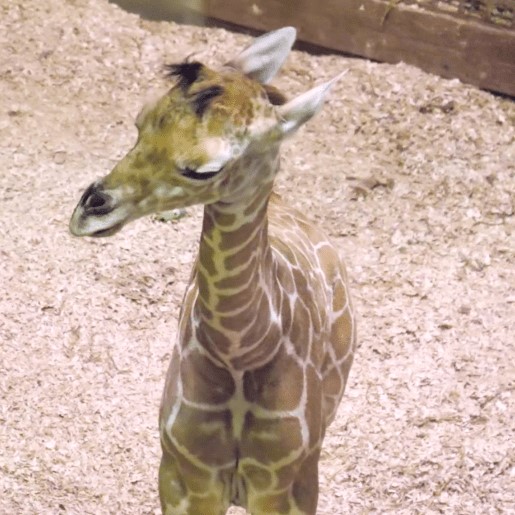 On the morning of June 7th, the Memphis Zoo animal care team and expert veterinary staff burst out with happiness when their beloved female giraffe, Wendy, finally gave birth to a calf.

Months before that, Wendy had been showing signs that she was ready to give birth until June 7th that it actually happened.

The baby girl was named Milele, which means “forever” in Swahili, to remind that all people here have waited forever for her arrival. 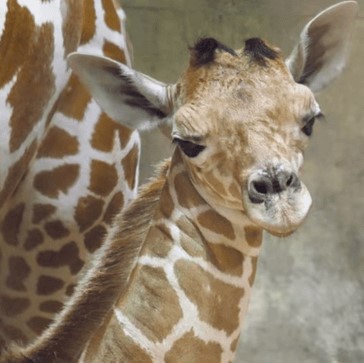 Right after birth, both Wendy and Milele were examined by the veterinary staff, and they were both healthy.

Milele already showed that she was a spunky sassy princess, and she was ready to meet her other family members, Her father, Niklas, half-brother, Ja Raffe, and half-sister, Ali was at the enclosure waiting to see her.

Be sure to visit Milele little princess on display in the African Veldt!. 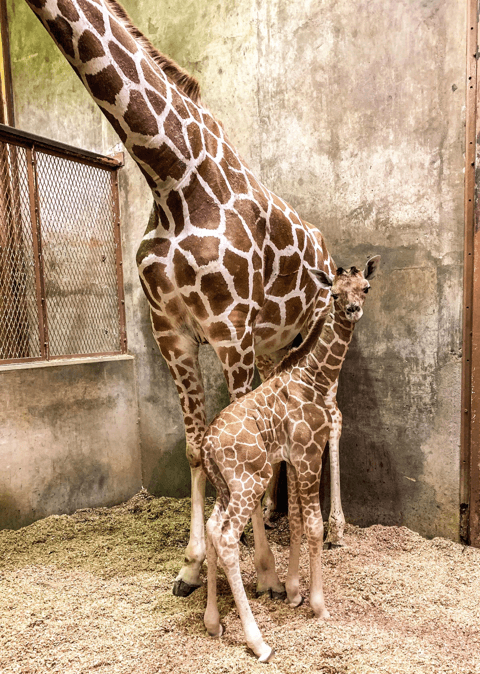 Reticulated giraffes, or known as Somali giraffes, are some of the most majestic animals in Africa.

They are the tallest land animals with their height reaching 14-18 feet, With their long necks, intricate polygonal patterns, and graceful movements, they are impressive creatures of their home savannah.

Evaluated as an endangered species, the conversation and education of Somali giraffes are significant to their future protection.