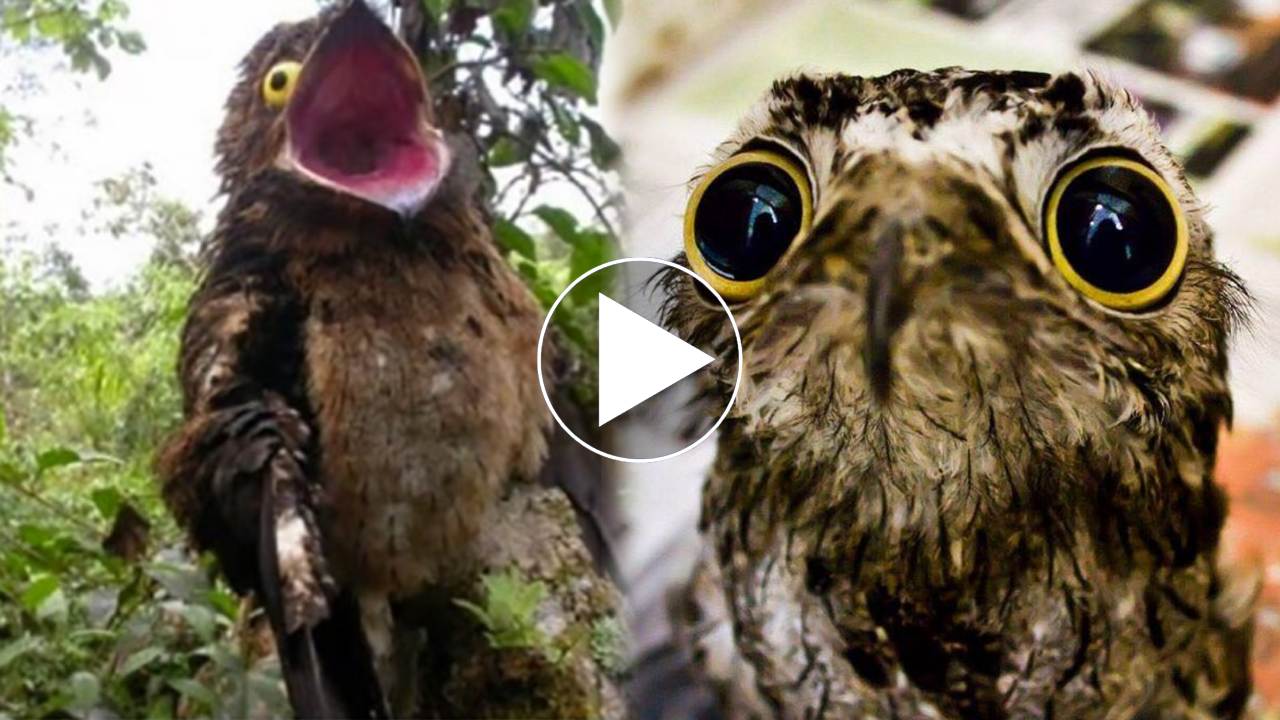 What a pair of protruding eyes you have! 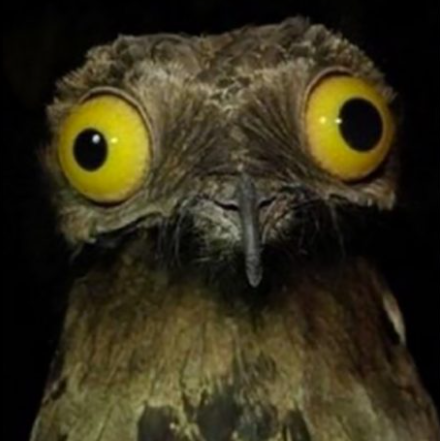 These creatures are nocturnal, solitary, noisy, and appear to have been plucked from a cartoon.

Potoos come in seven different species, each with its own personality. 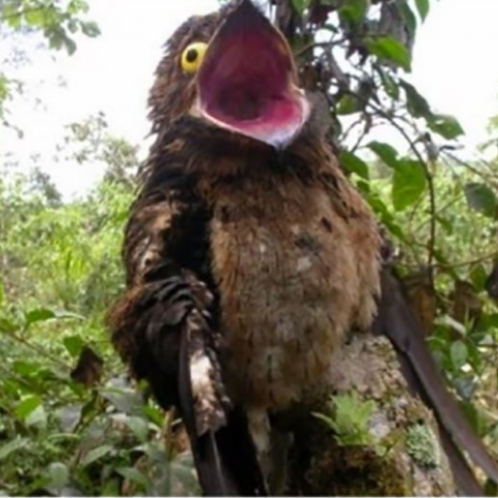 They have a distinctive look, with huge heads, bulging eyeballs, and a tiny bill.

Don’t be fooled by the tiny beak; despite their small size, their mouths are extremely cavernous, which is an adaption for scooping up prey.

Moths, beetles, and even small birds are among their favorite foods. 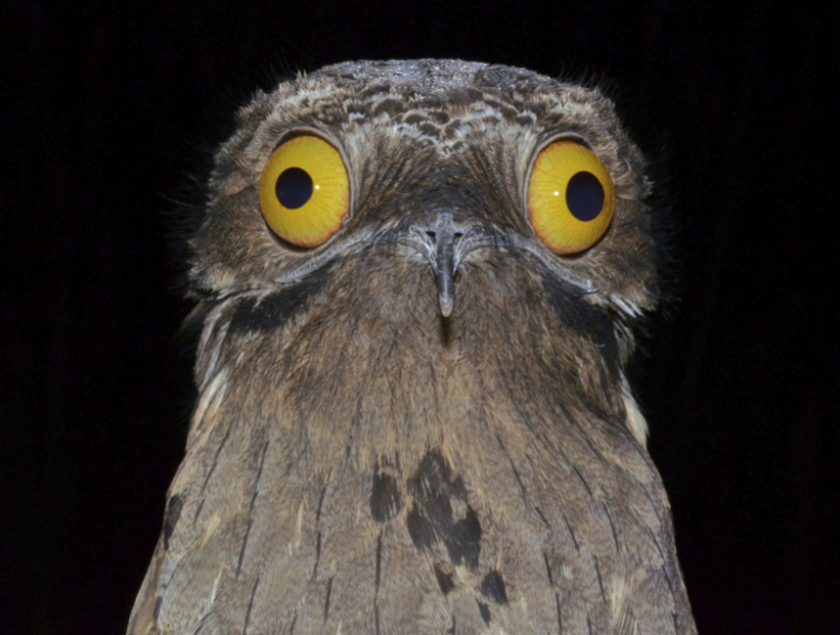 Potoos are noted for their interesting — and occasionally terrifying — calls in addition to their striking looks.

The birds’ vocalizations are claimed to have a hauntingly beautiful “melancholy” sound, which others have described as a “moaning growl.” 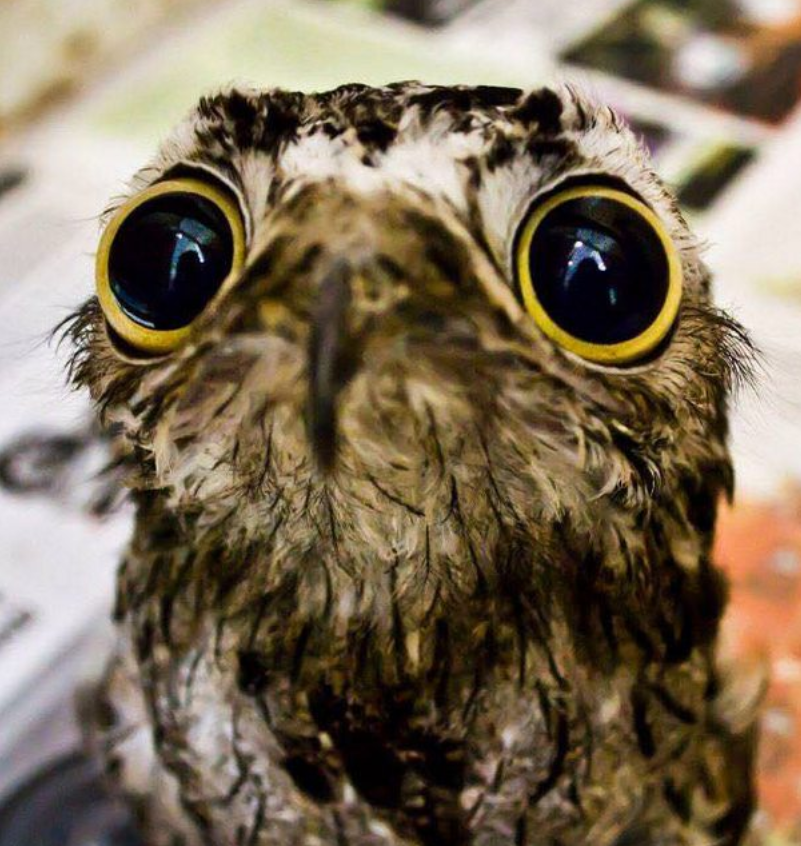 The quiet ones, on the other hand, maybe difficult to see because their plumage blends in perfectly with tree bark, making them simple to miss.

They’ll freeze in place with their eyes closed and their beaks facing skyward during the day, and most predators will mistake them for a branch.

Fortunately, potoo populations are currently strong, so we can continue to admire them for the time being.