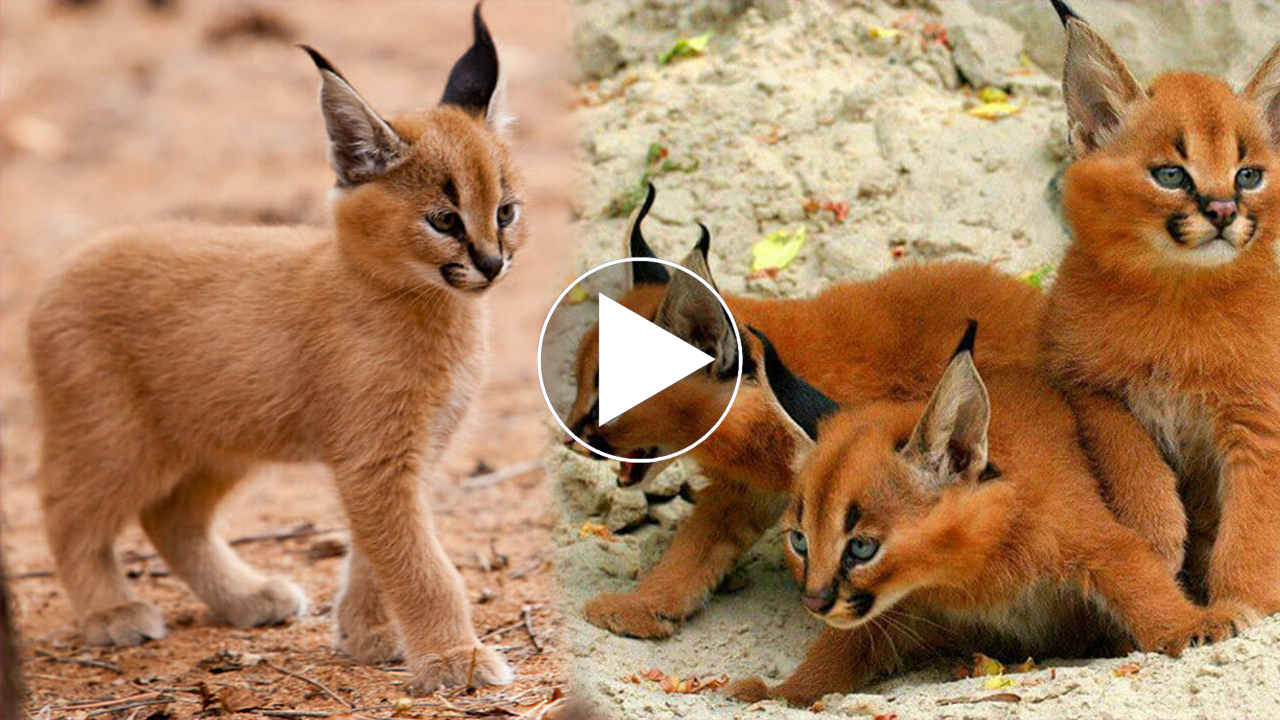 Caracal kittens are among the most gorgeous felines on the globe. 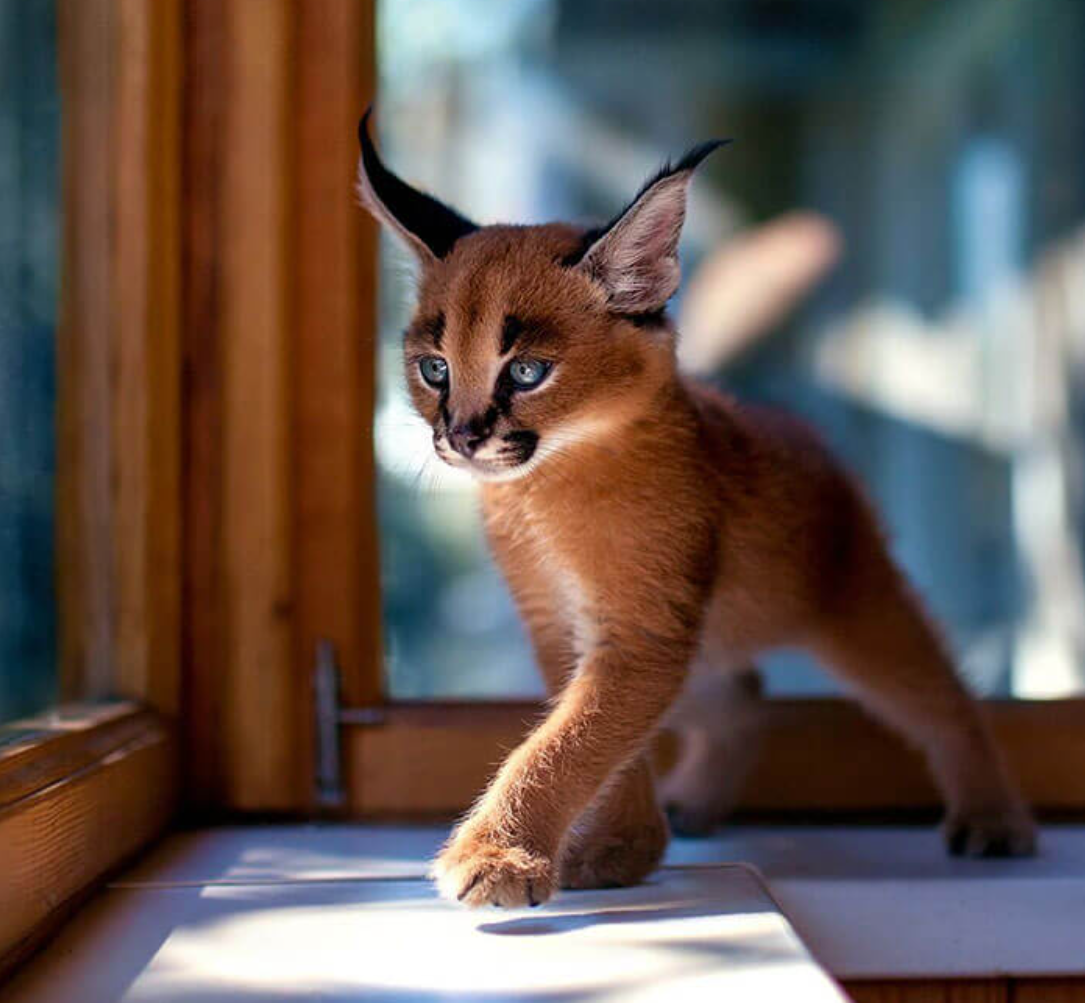 Because of its morphological resemblance to the lynx, this wild feline species is sometimes known as the Egyptian lynx. 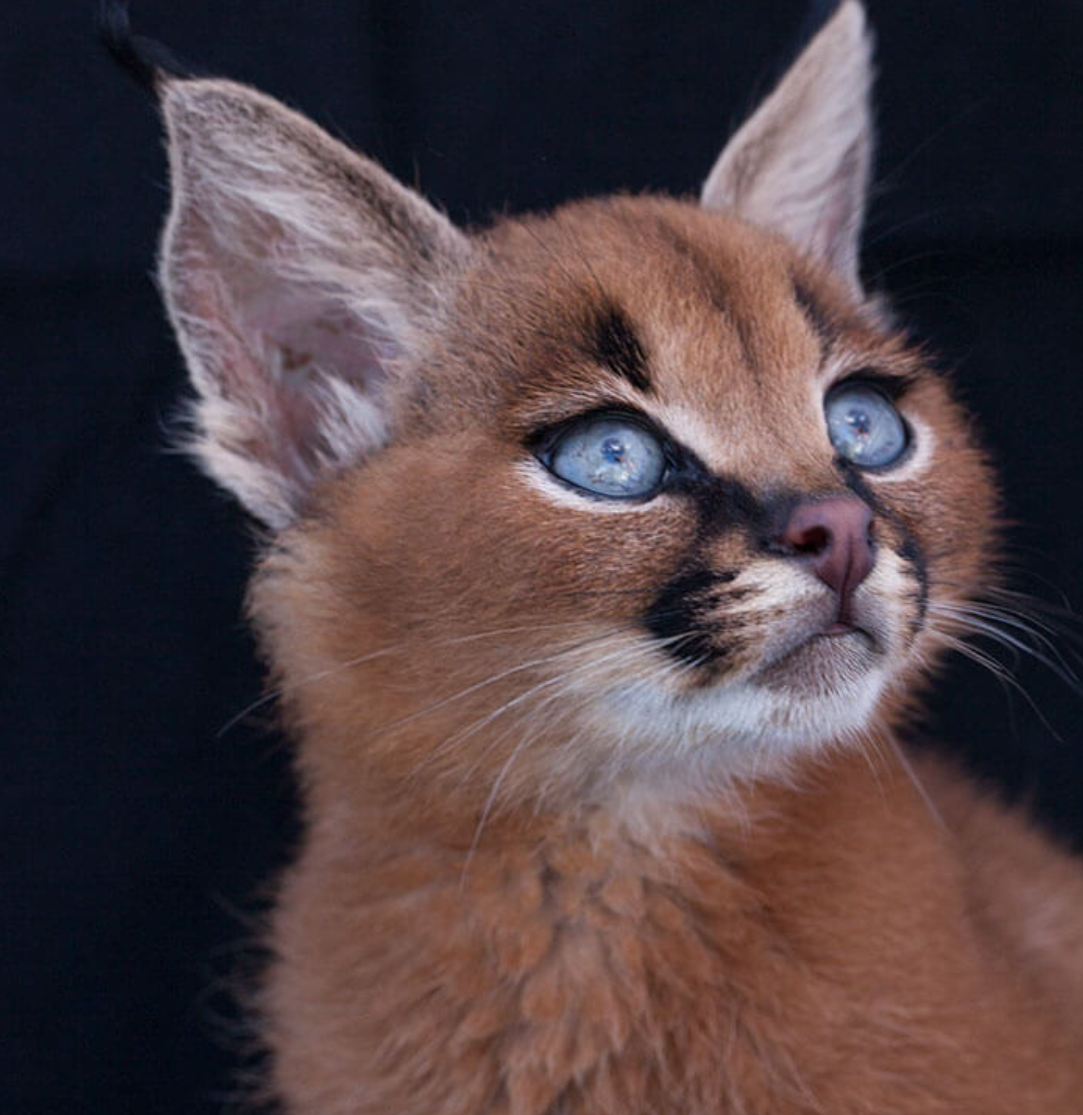 They are from Africa, the Middle East, and the subcontinent of India. 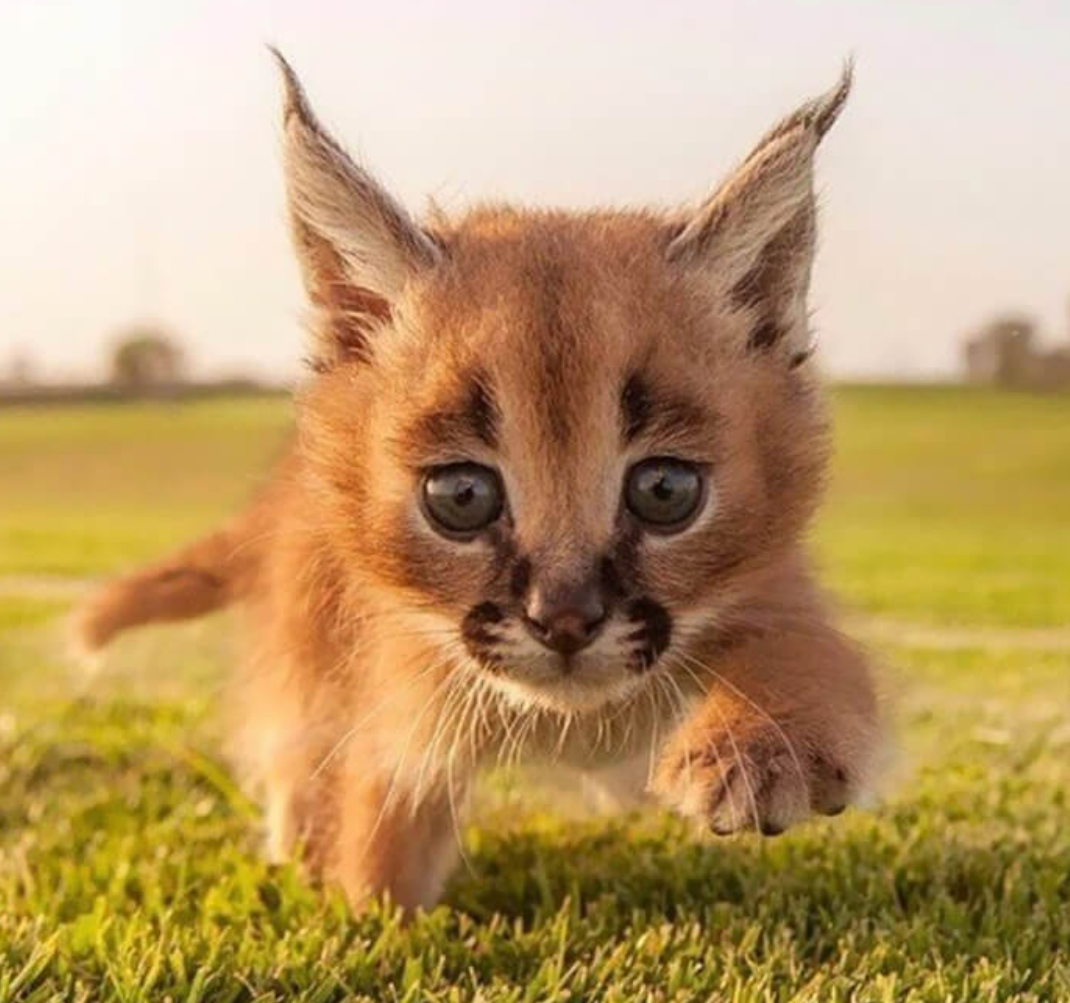 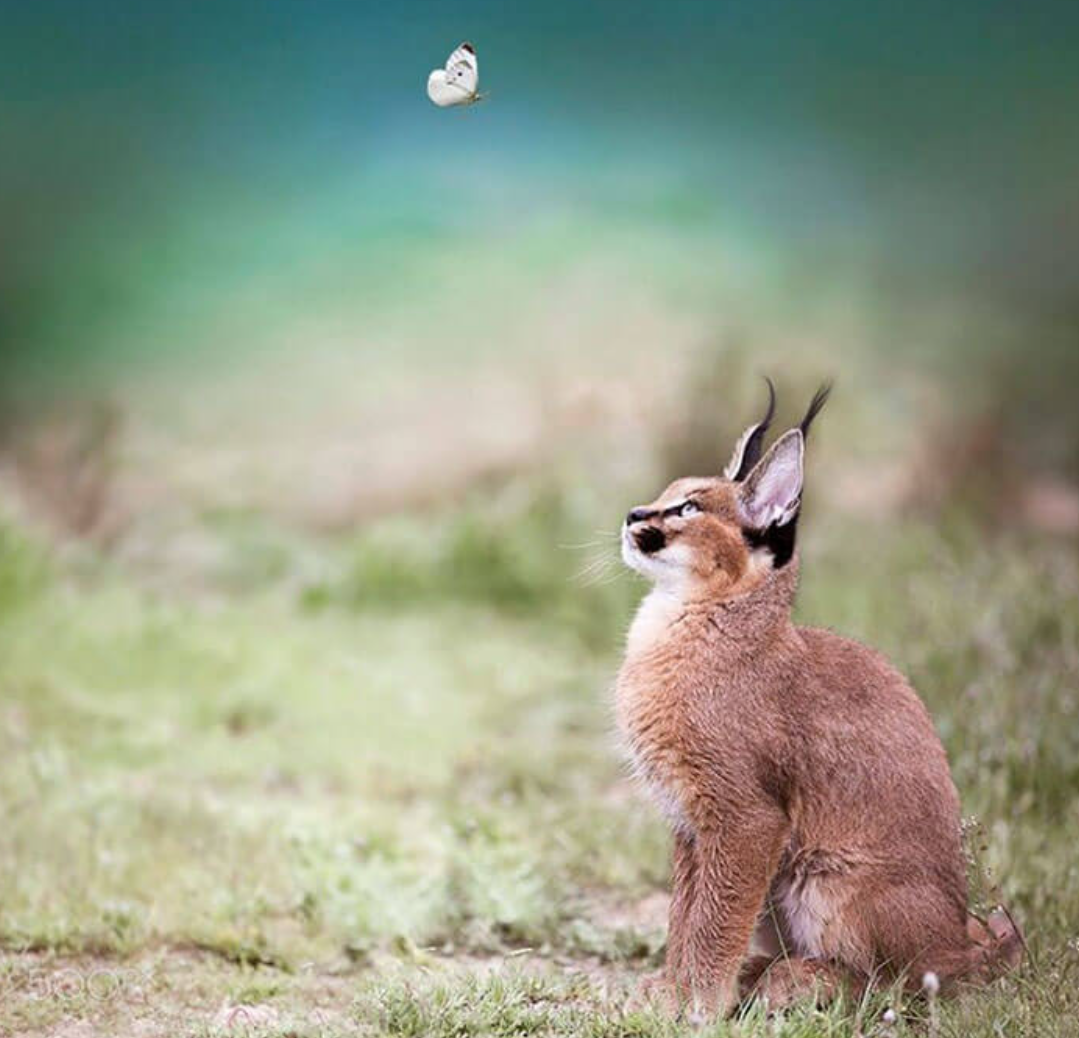 Isn’t it just like a regular house cat, but with a slight twist?. 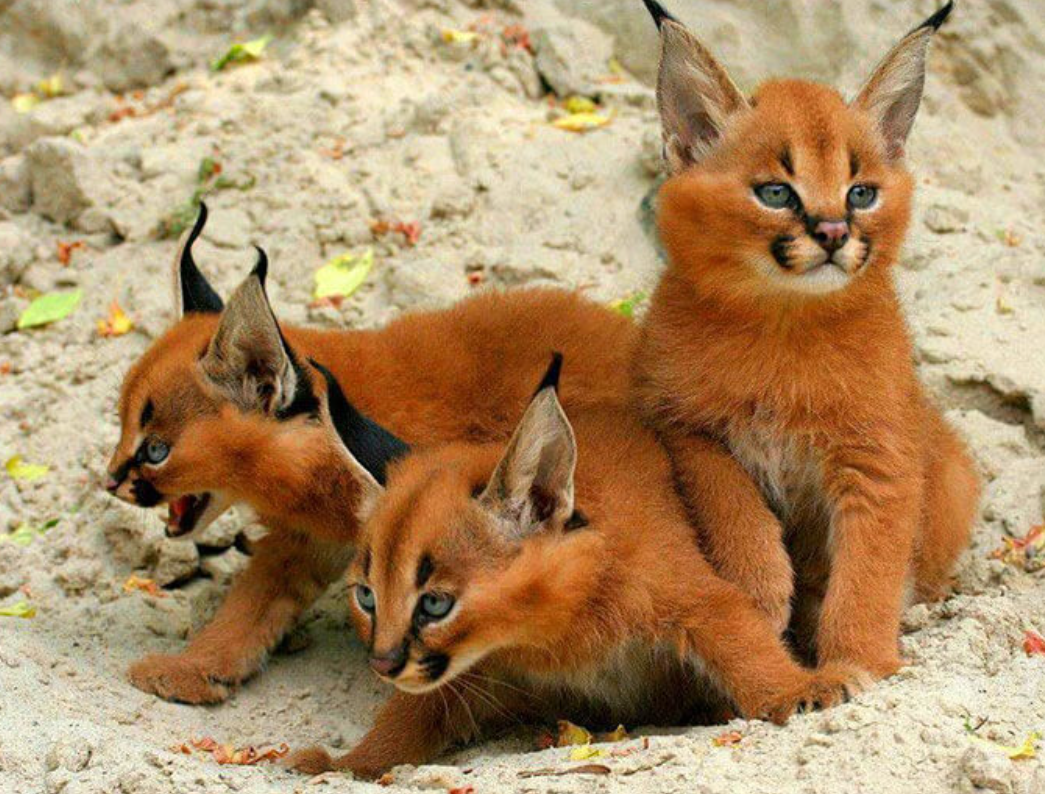 Only one species of caracal exists today, and it is not designated as endangered. 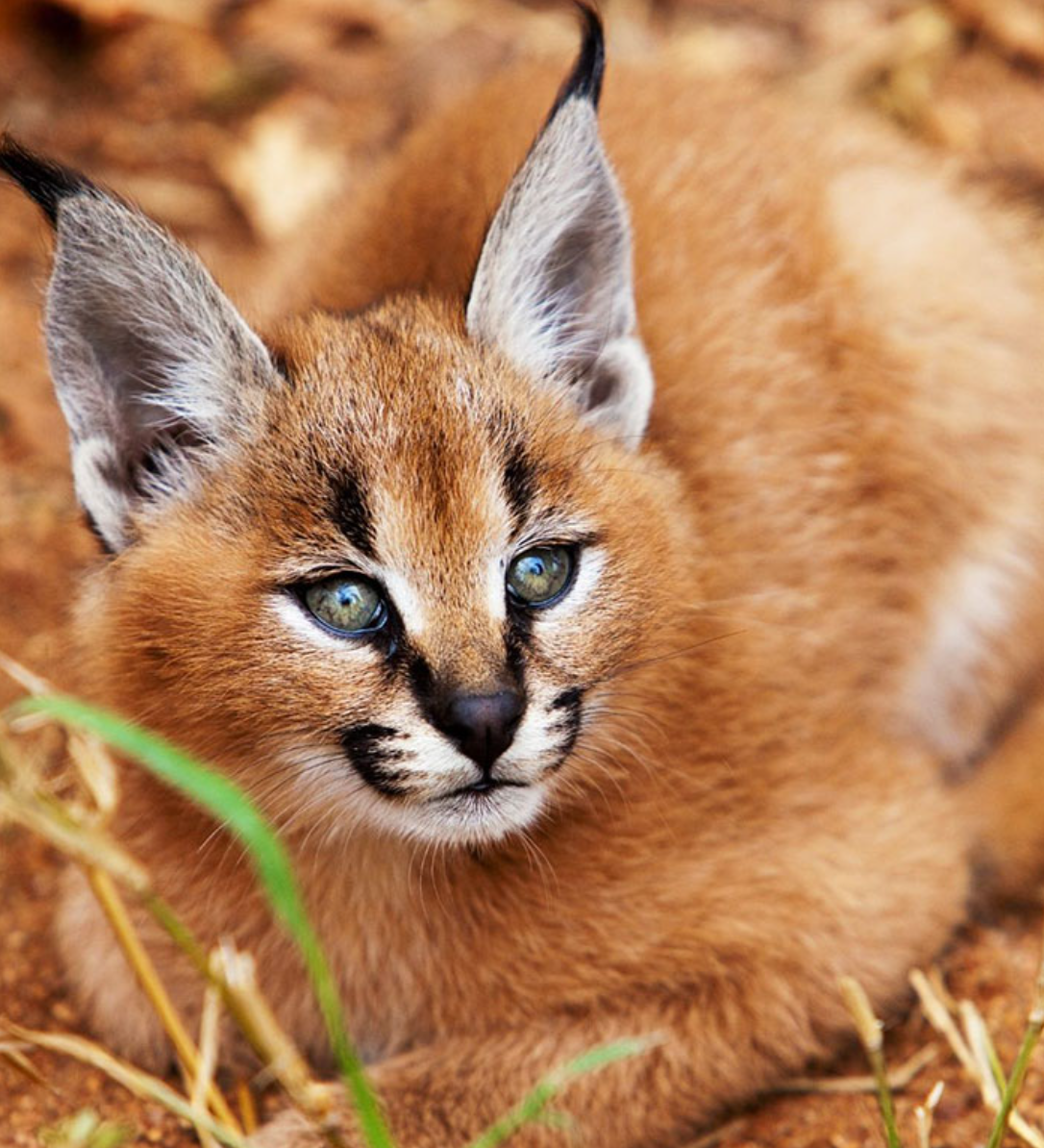 To hear the noises of their prey, their remarkable ears contain over 20 muscles that swivel around like a satellite dish. 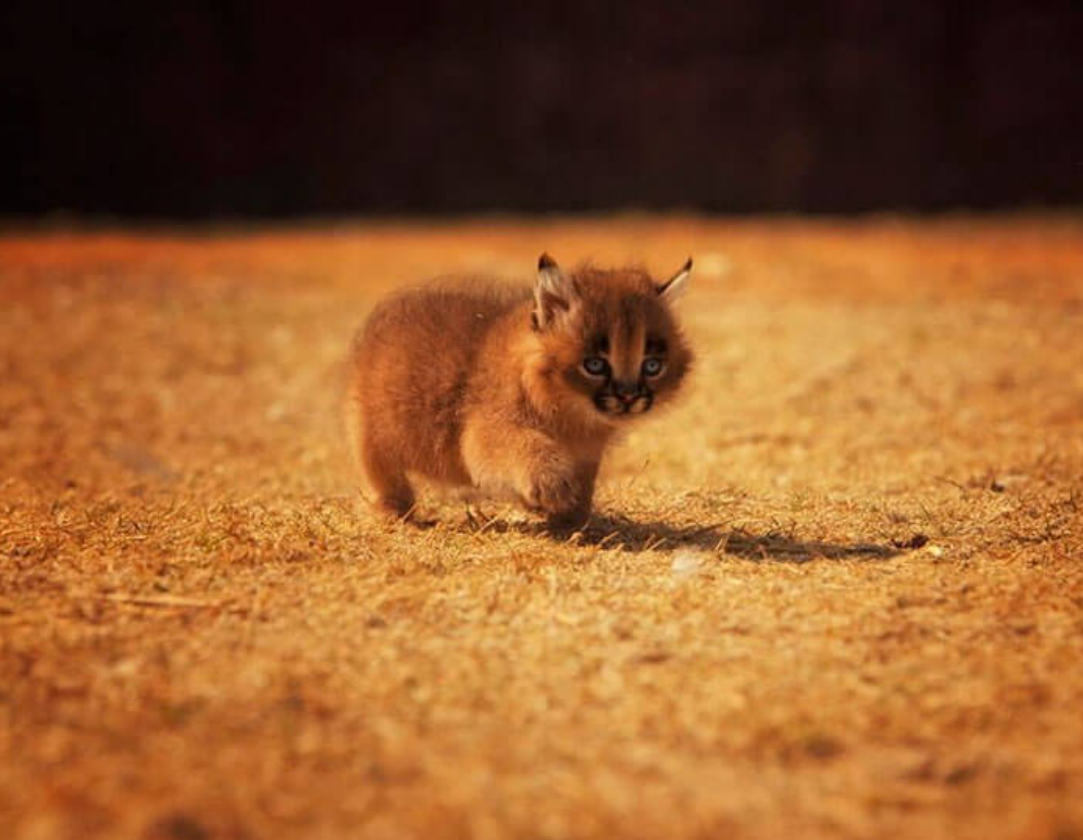 The tufts may aid in sound transmission or be utilized to communicate with other caracals through twitches and other motions. 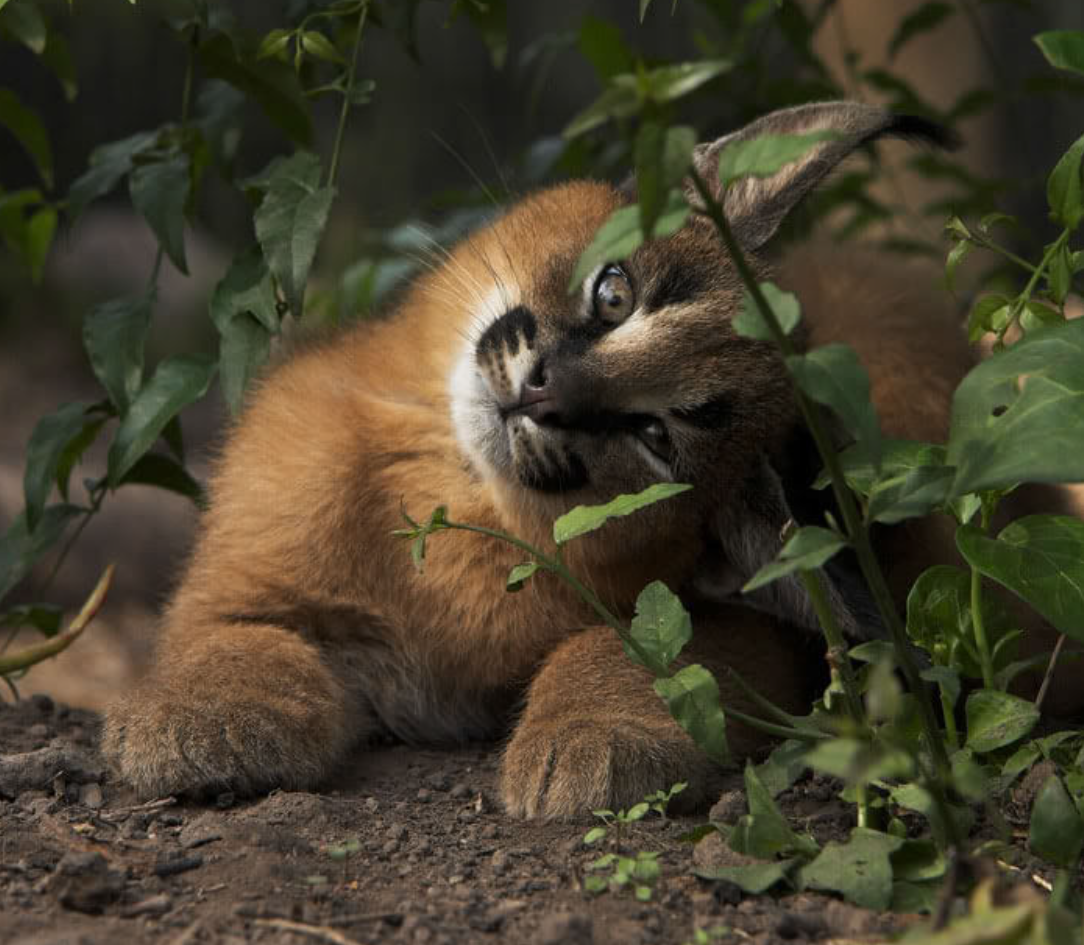 The Caracal, sometimes known as the desert lynx, lacks the morphological characteristics of other members of the lynx family, such as the distinctive ruff of hair around the face. 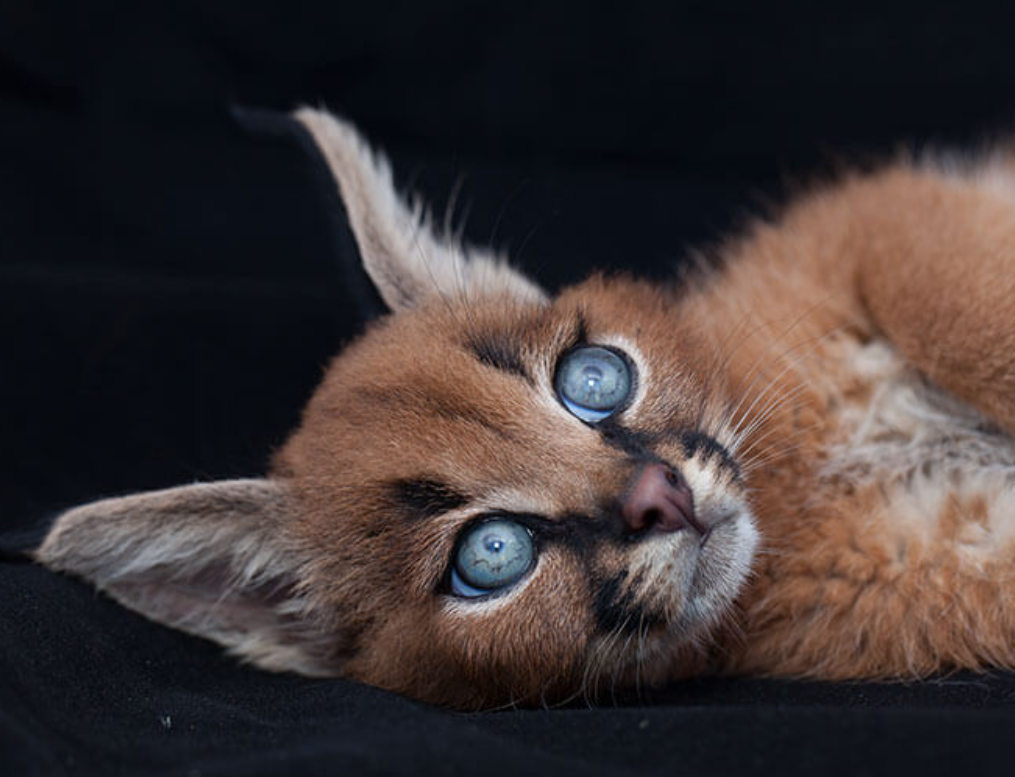 It has a short, thick coat that is generally tawny-brown to brick-red in color. 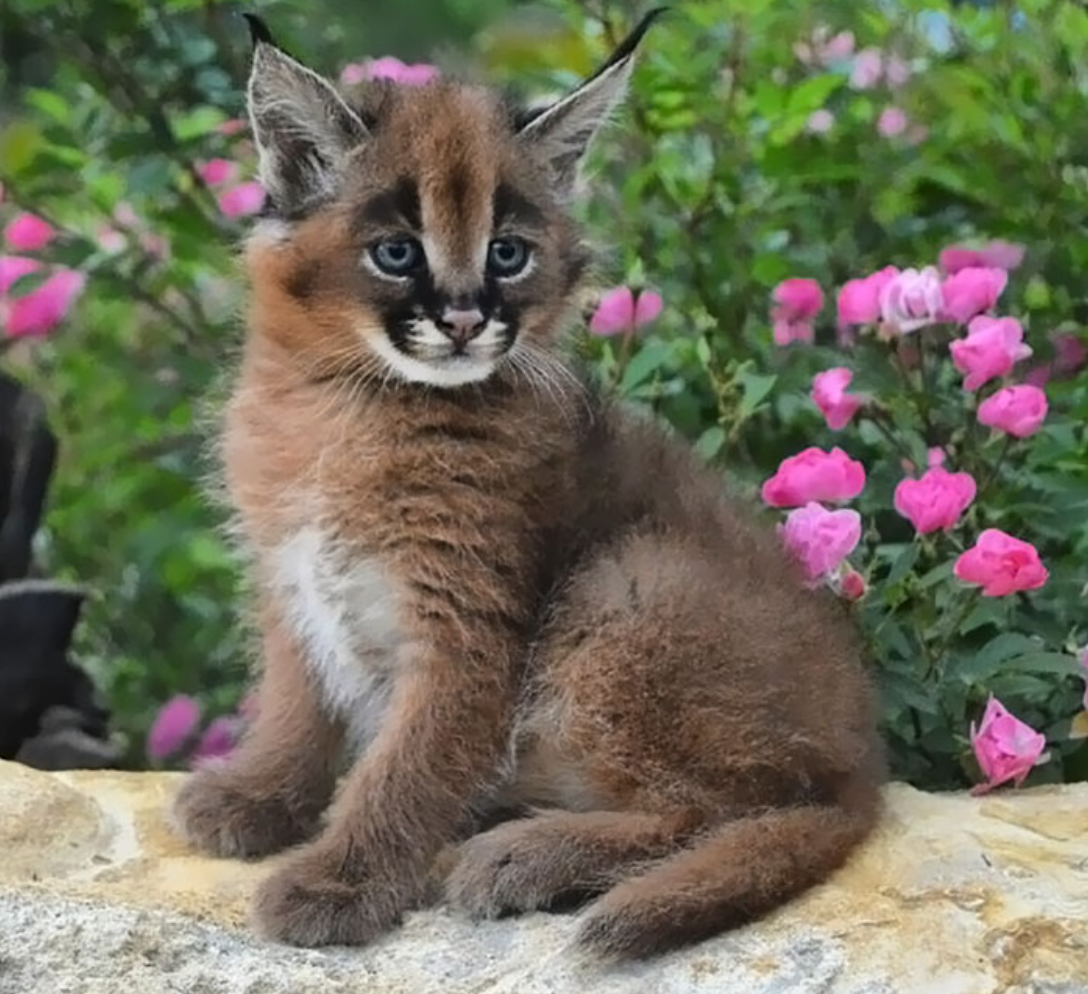 It is the biggest of Africa’s tiny cats and is unquestionably the most dangerous. 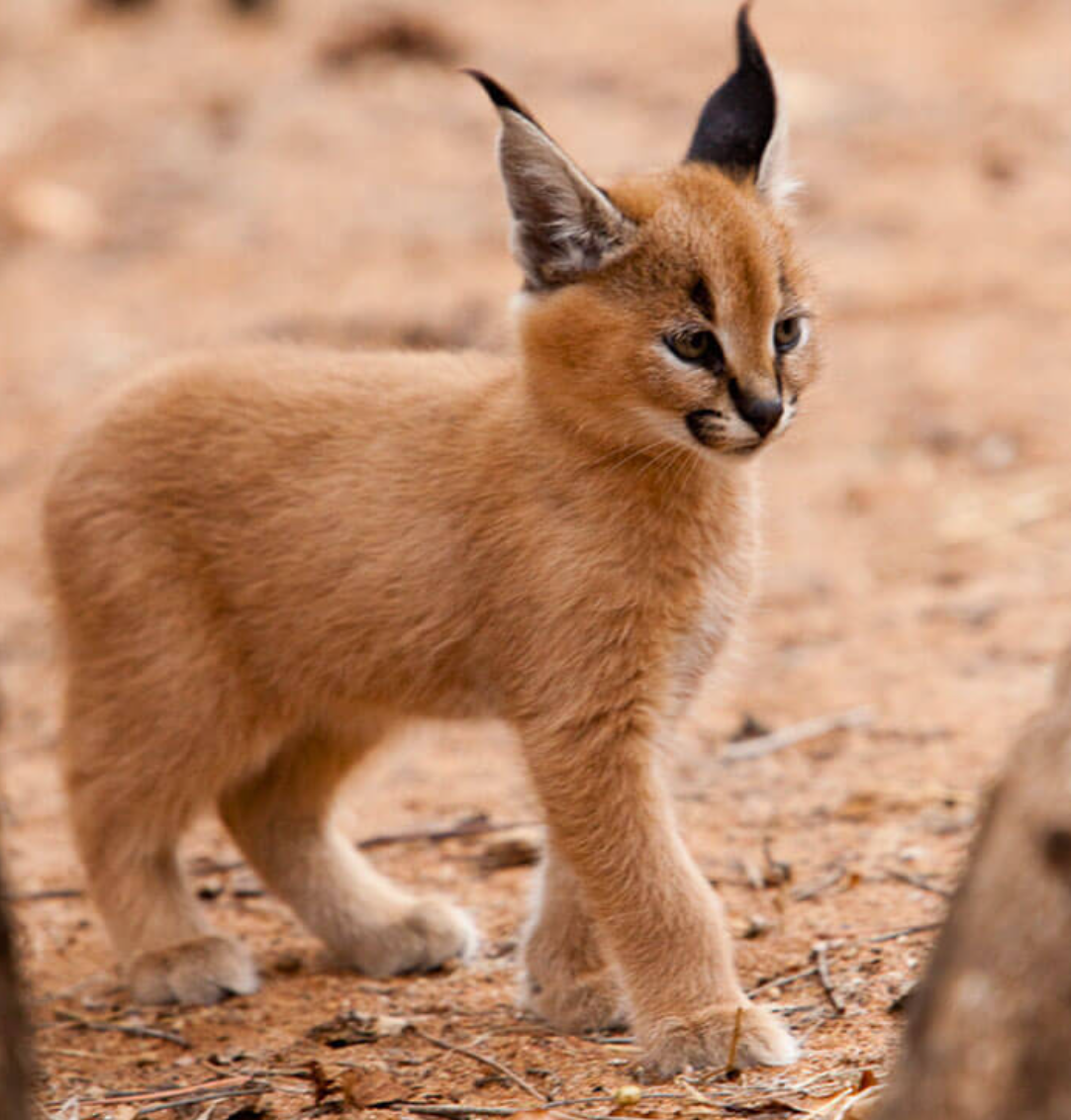 Males may weigh up to 40 pounds, while females can reach up to 35. 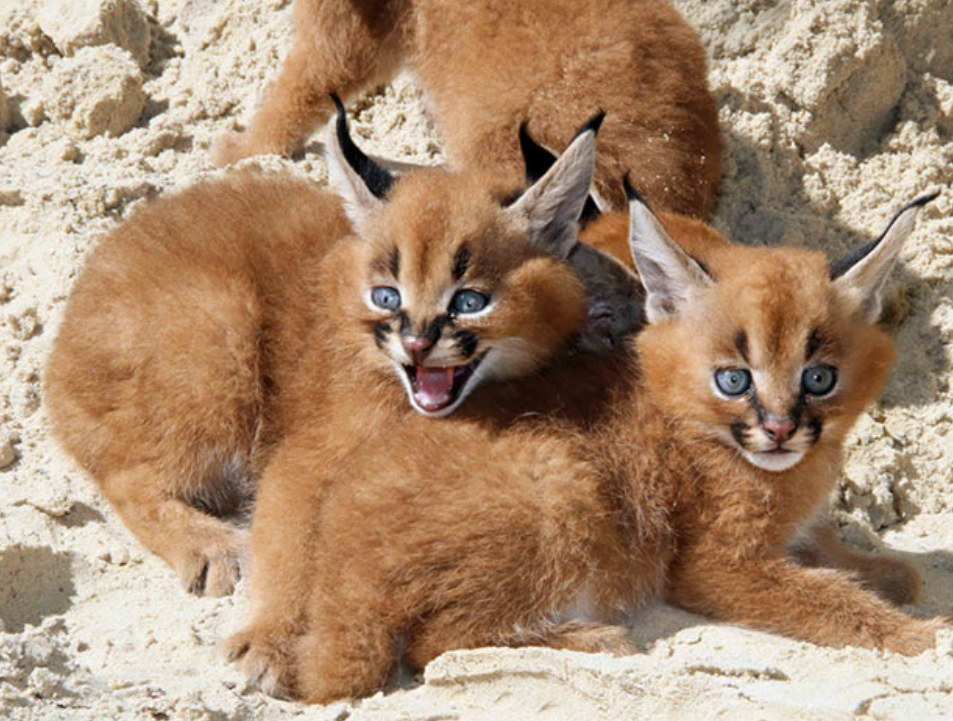 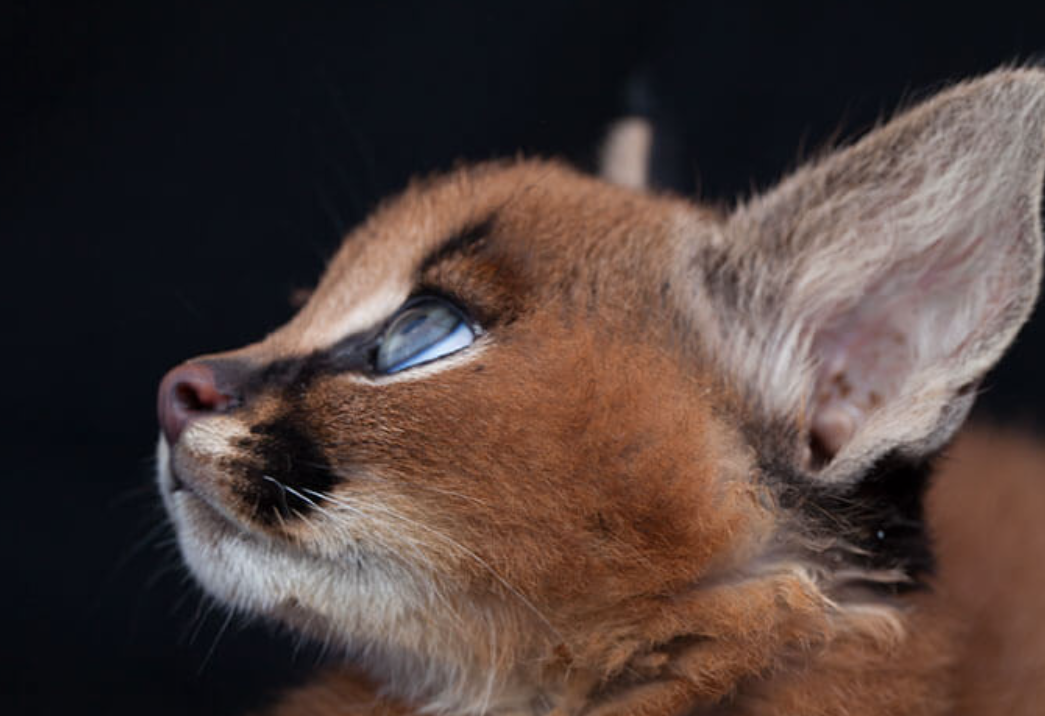 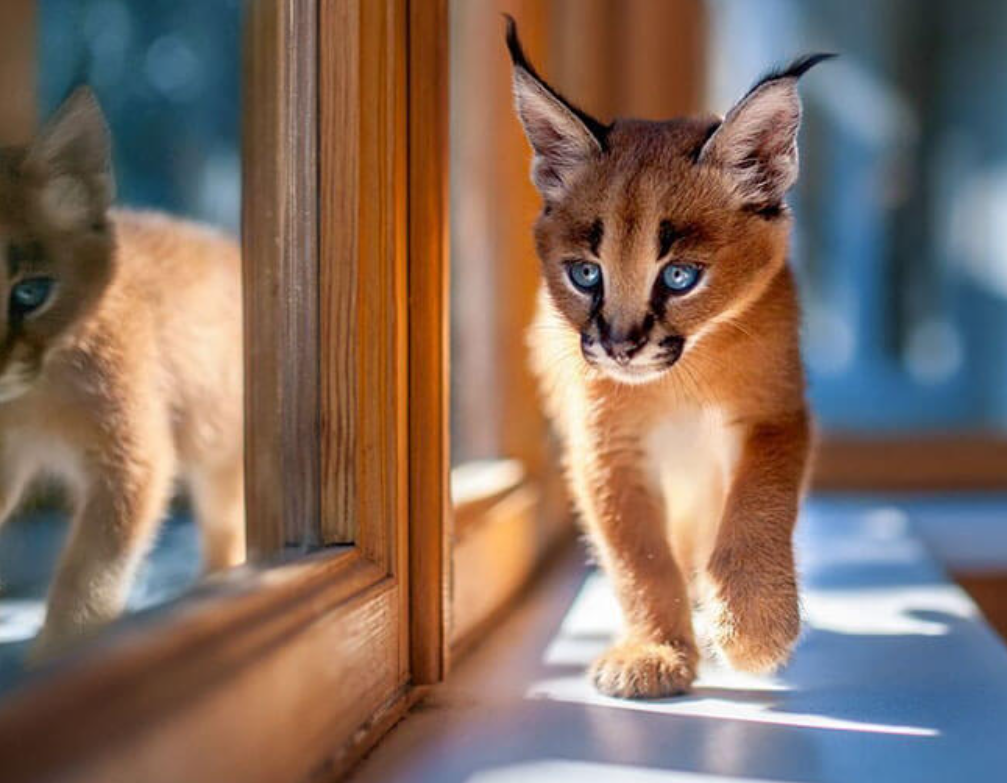 They have been found in evergreen and alpine forests as well, but not in tropical rain forests. 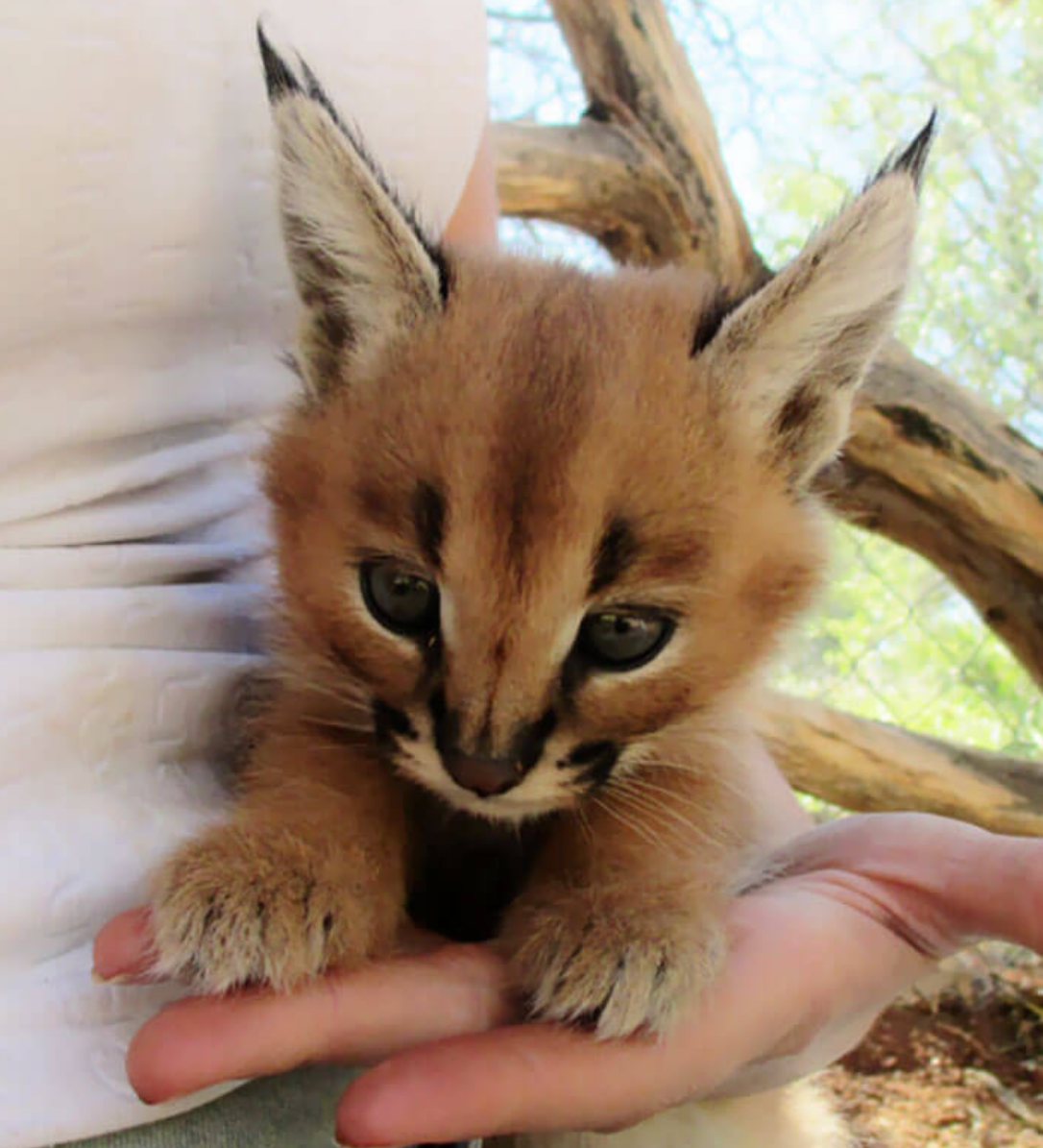 Females usually have a litter of 1-4 kittens after a gestation period of about 78-81 days, with two being the norm. 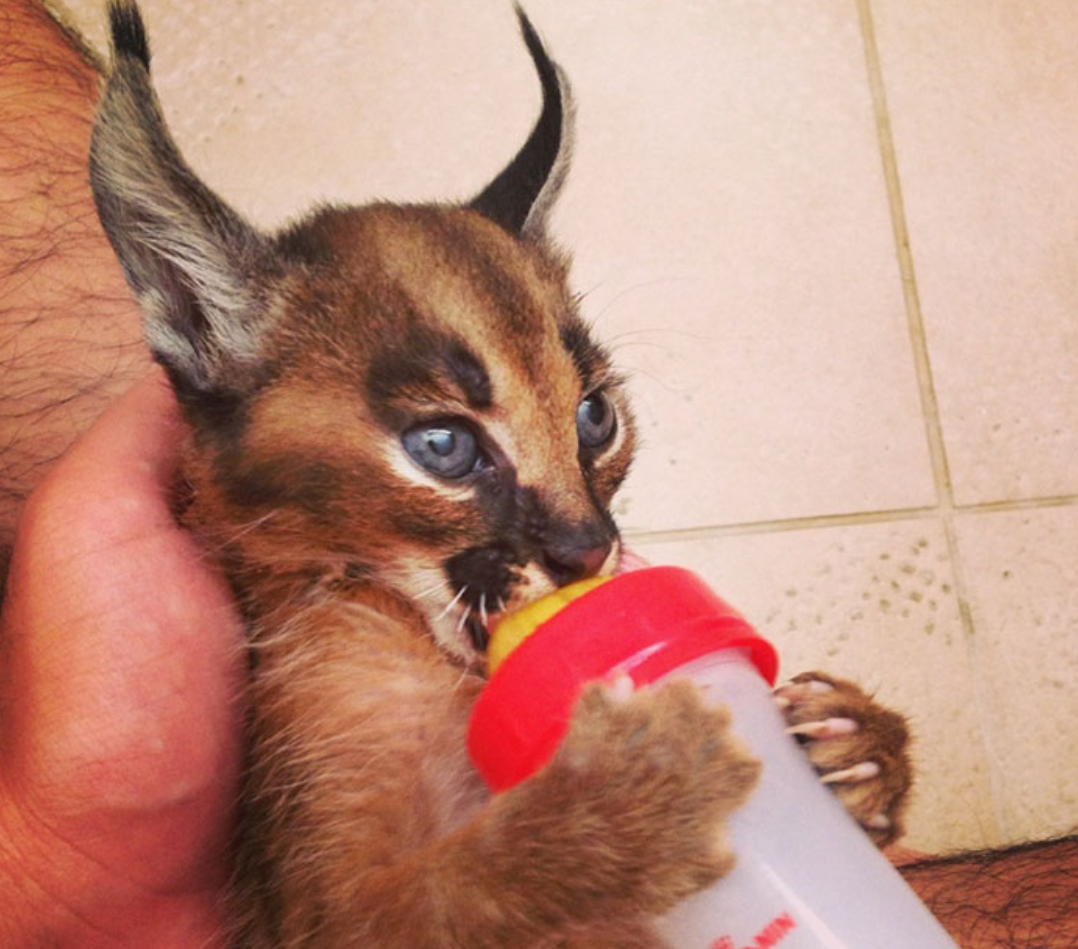 Kittens open their eyes on the first day of their lives, but it takes them 6-10 days to fully open. 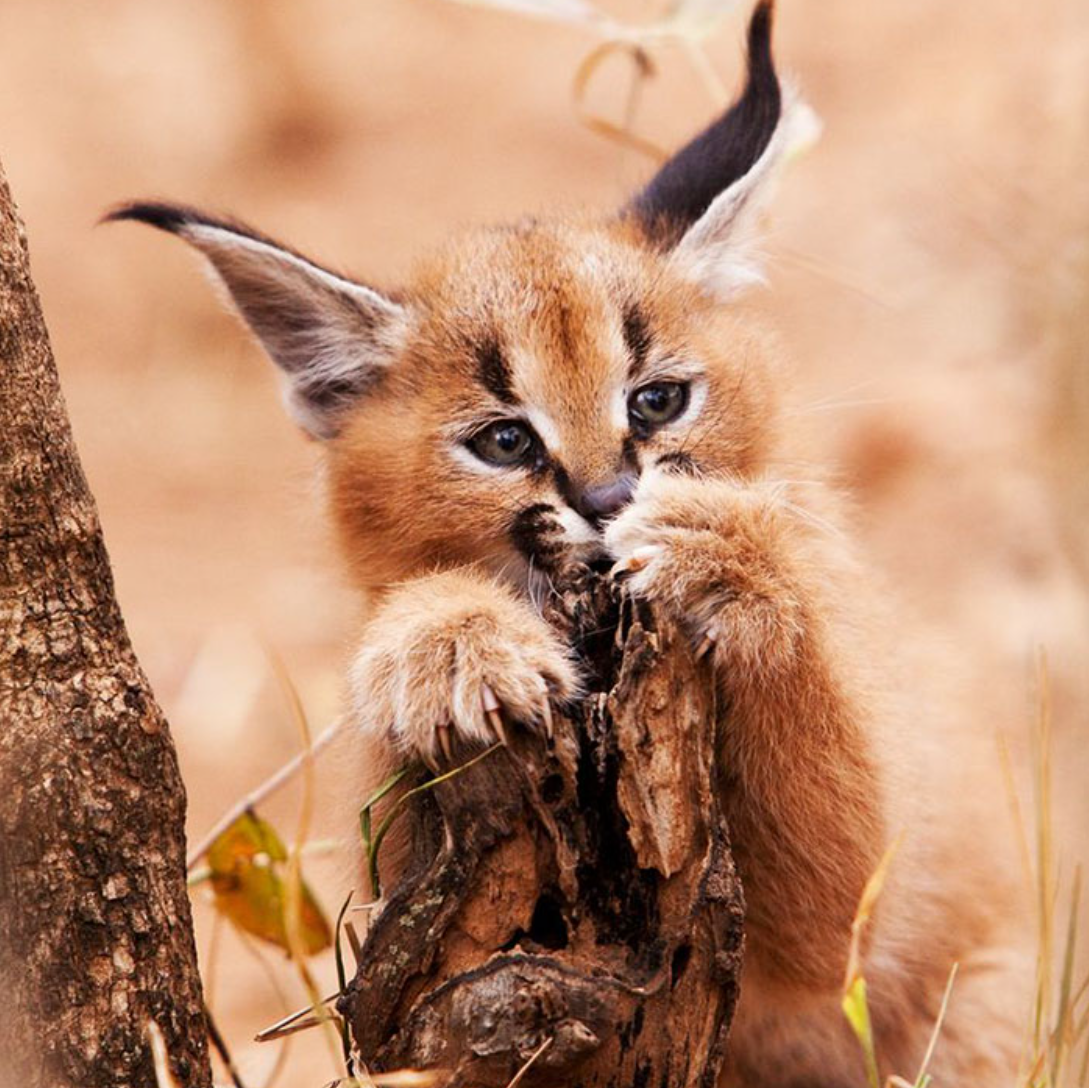 They reach sexual maturity between the ages of 12 and 16, Caracals have been known to survive up to 19 years in captivity. 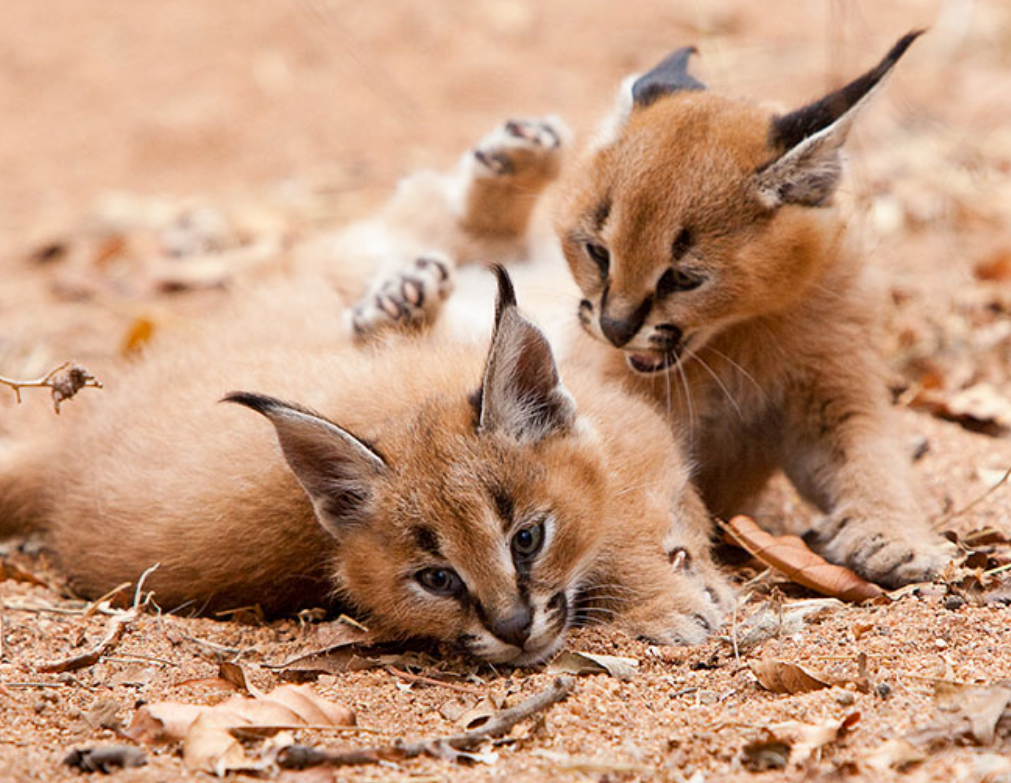 Caracals eat a diverse range of food, with rodents, hares, hyraxes, and small antelope being the most frequent. 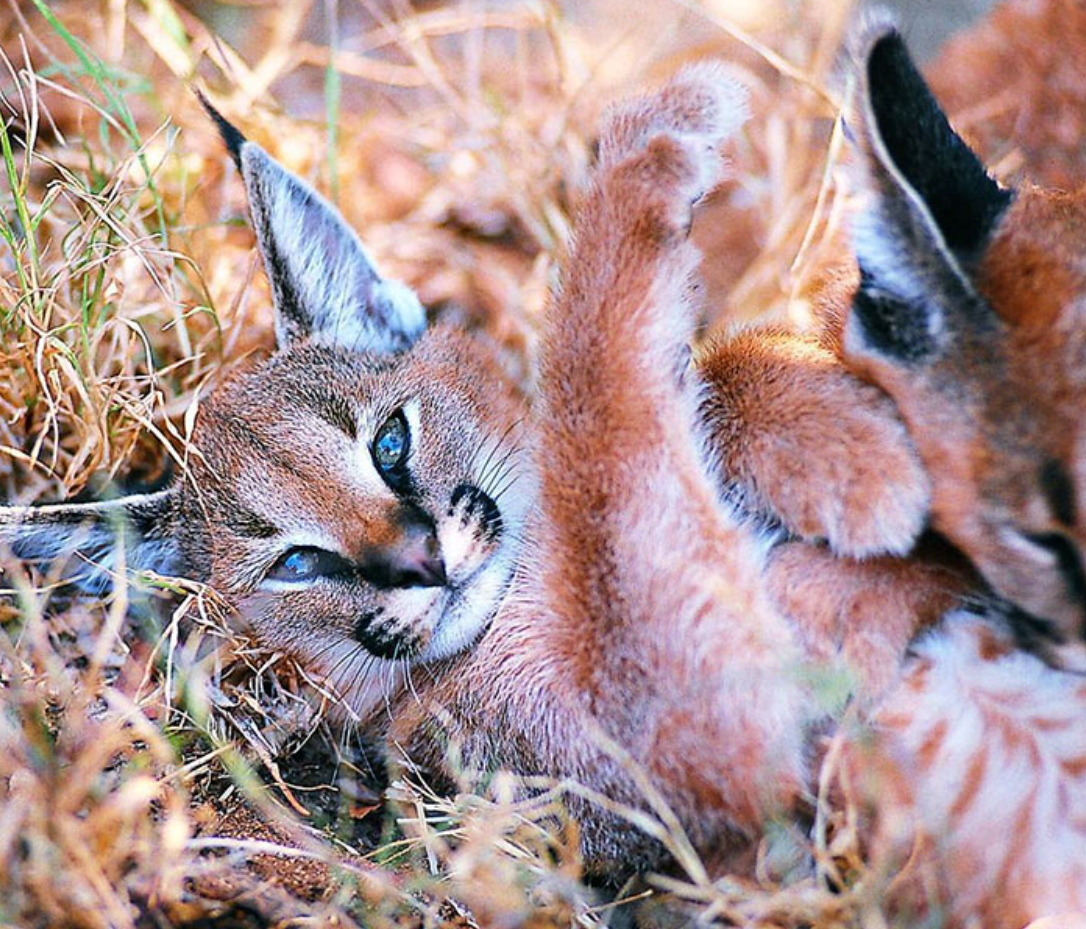 Caracals, unlike most other tiny African cats, will kill prey that is larger than them, such as adult springbok or juvenile Kudu.