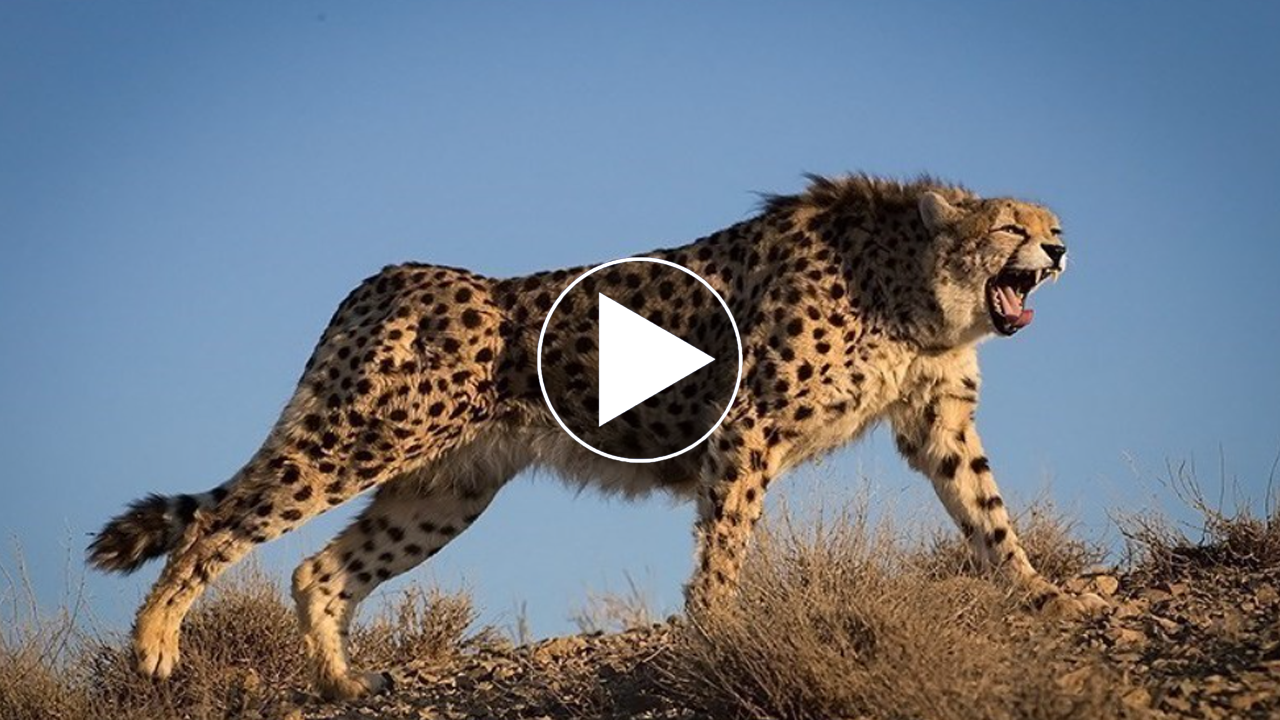 The Asiatic cheetah formerly roamed wide areas from India to the Middle East, but today there are just around 40 of them left, making it one of the world’s most endangered big cat subspecies. 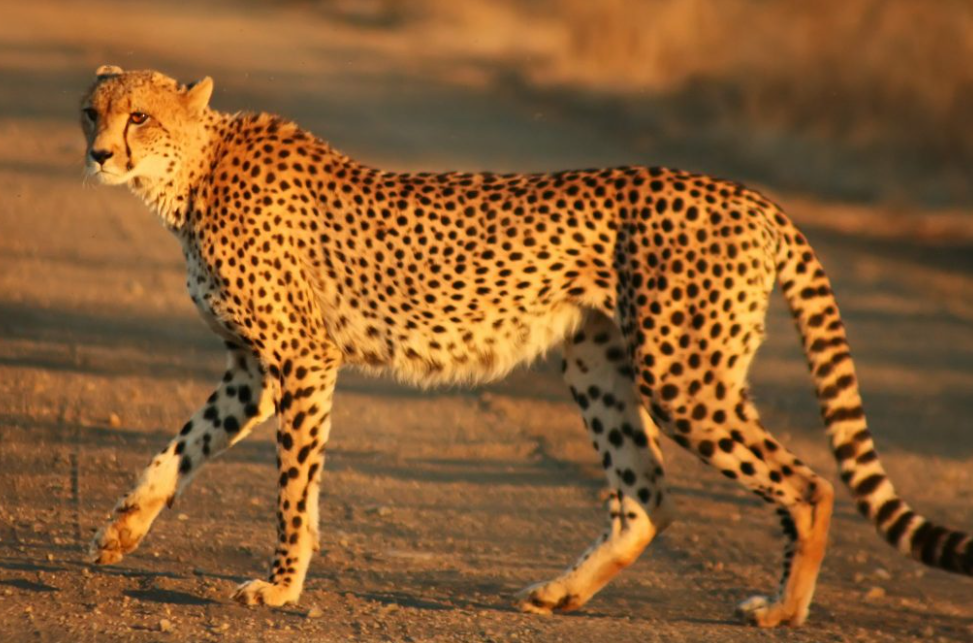 Only a few cheetahs remain in Iran; the rest have been killed off by persistent hunting, habitat degradation, and a scarcity of prey species, the majority of which have been overhunted by humans. 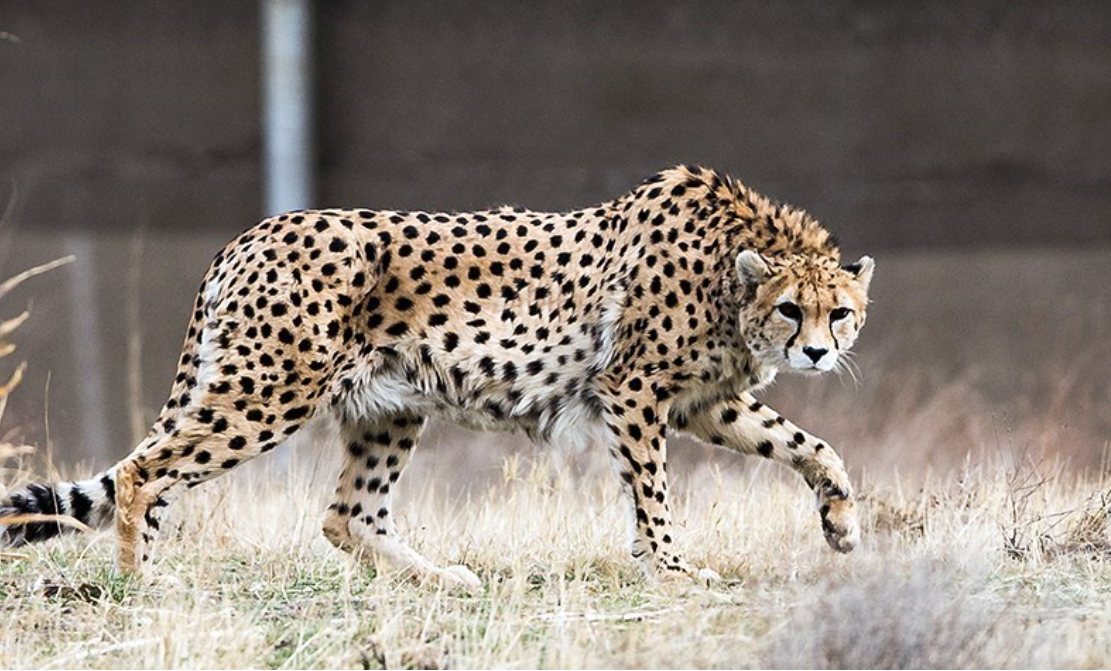 A border fence between Iran and Turkmenistan that disrupted normal migratory patterns didn’t help either.

Worse, due to a lack of prey, some animals have been compelled to remain in densely populated regions, leaving them exposed to poaching and car crashes.

Others are forced out by herders who want to preserve their cattle, One herder was said to have chased down a mother and her cubs on his motorcycle until one of them fainted — he then carried the cub home and tied it until authorities rescued it two weeks later.

Conservationists have been attempting to conserve the subspecies, but it has been a difficult task; in 2018, eight conservationists working with camera traps in the region were arrested and sentenced to ten years in jail for being “spies.”

Despite failures, Panthera, the Wildlife Conservation Society, and the United Nations Development Programme continue to strive to conserve the species by conserving its prey and natural habitat, as well as collaborating with locals to find practical coexistence solutions.

Can you distinguish between an African and an Asian cheetah? African and Asian cheetah populations split 32,000 to 67,000 years ago, according to DNA research, and are genetically different.

While Asiatic cheetahs appear to be almost identical to their African counterparts, there are a few distinctions worth noting: In comparison, Asiatic cheetahs are smaller and have a shorter, thinner winter coat.

In the summer coat, you’ll also note the lack of a mane.