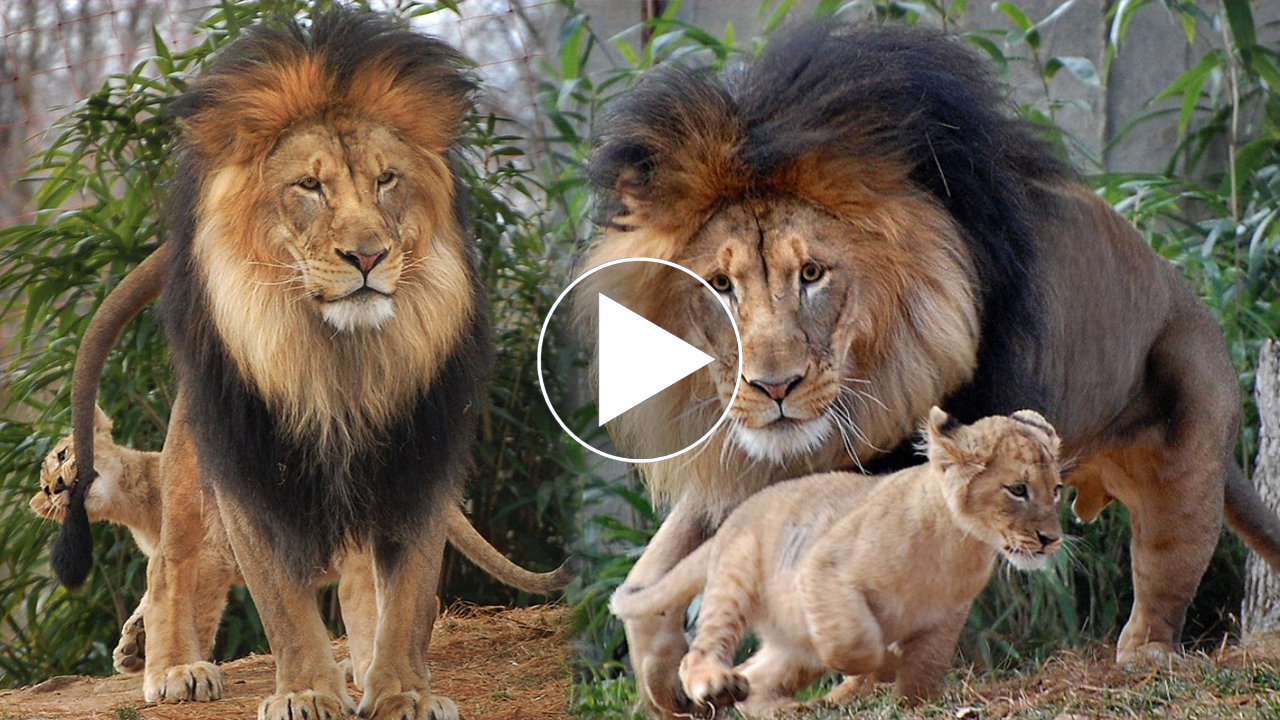 We all know the male lion as the king of the jungle, with his beautiful mane and menacing roar.

But maybe these photos will show us who’s truly in charge, As you can see in the photo below, the male lion is getting an earful from his lioness after a playfight with their kids went a bit too far for her. 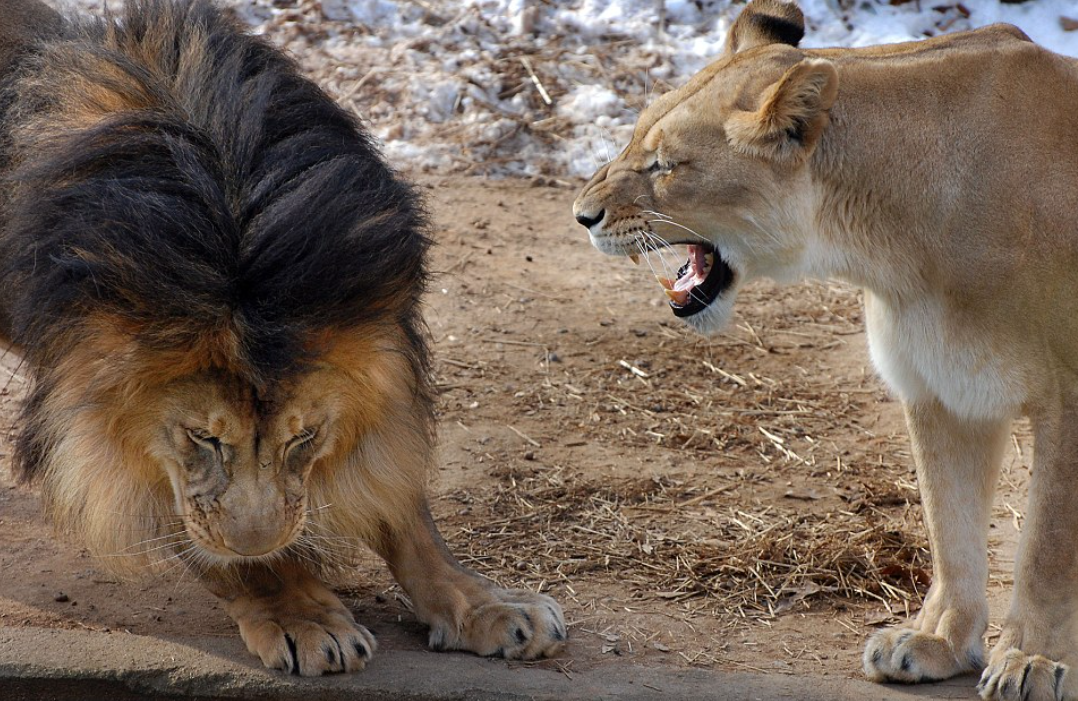 After the playful cub wouldn’t stop biting at his tail, he pinned his daughter, Lusaka, to the ground in a show of fury and asserting who’s boss.

After the playful cub repeatedly nibbled his tail, the father, Luke, pinned his daughter Lusaka to the ground in feigned rage. 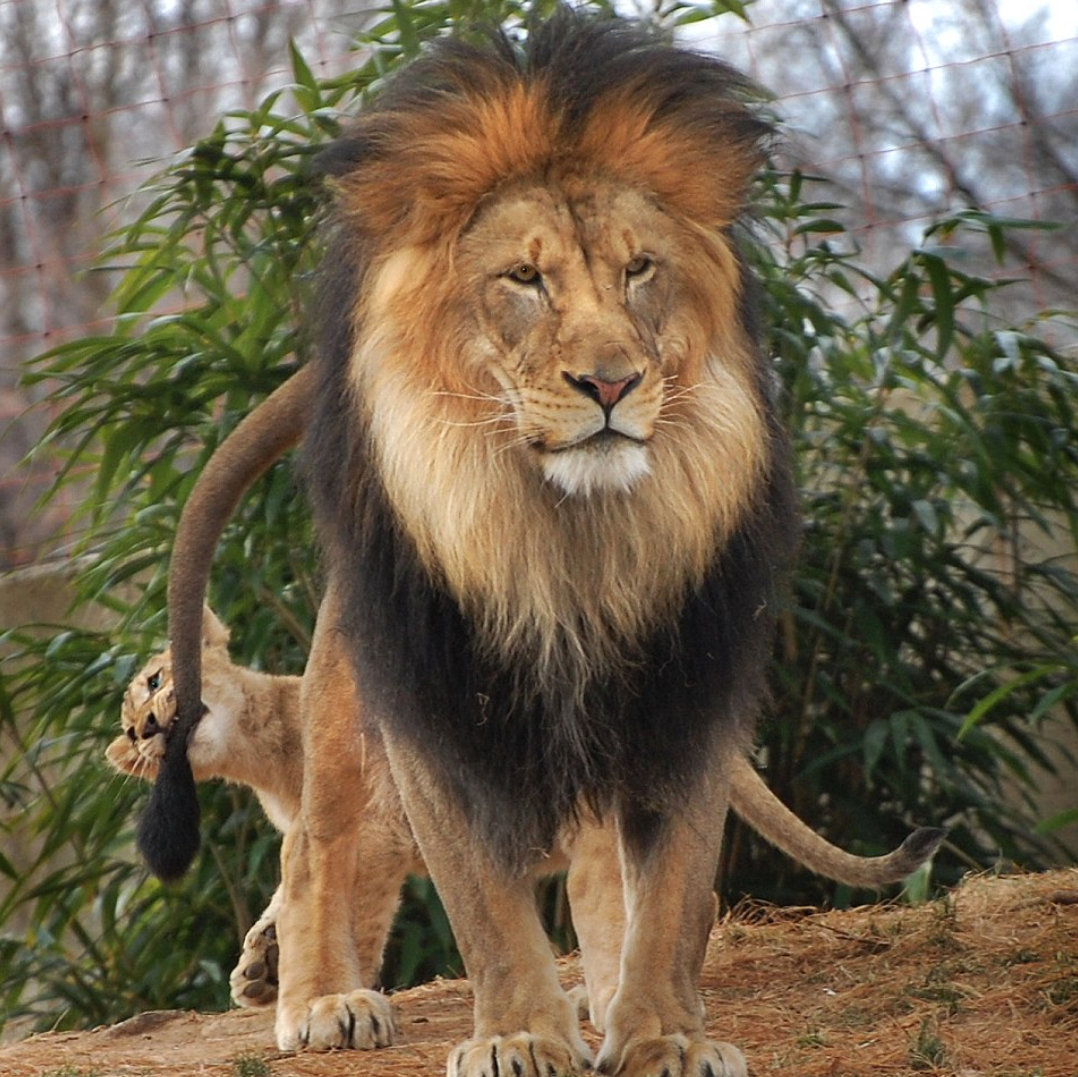 So the female lioness, a,k,a, the jungle queen, didn’t hold back in telling the male how she felt.

The rambunctious cub wouldn’t stop biting at her father’s tail, so he pretended not to notice. 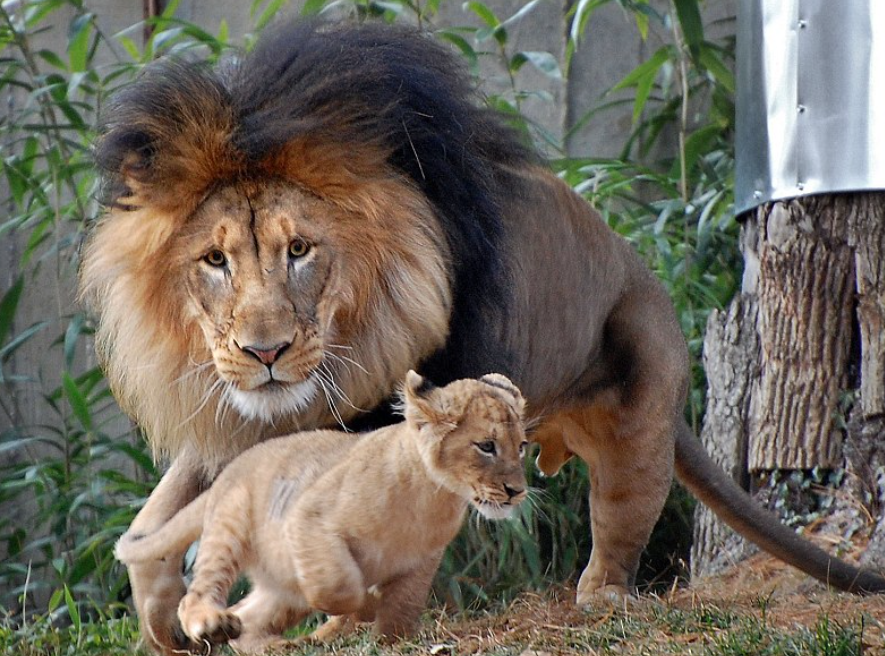 But it was clearly too much for the father, who decided to participate in the playfight and show his daughter who was in charge.

When the protective mother arrived and began to punish the male while baring her teeth, the enjoyment came to an end. 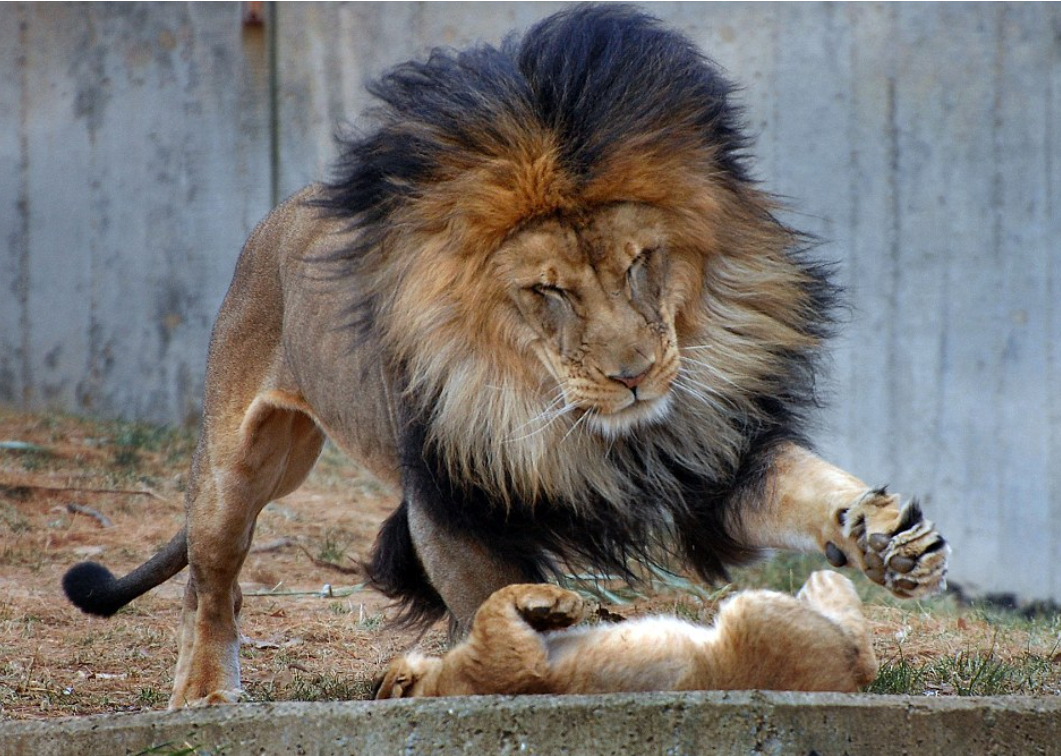 Jennifer Lockridge, an amateur photographer who was in the right place at the right moment, captured these magnificent photographs.

‘This particular cub, Lusaka, is very tenacious and is always the last to enter when summoned. 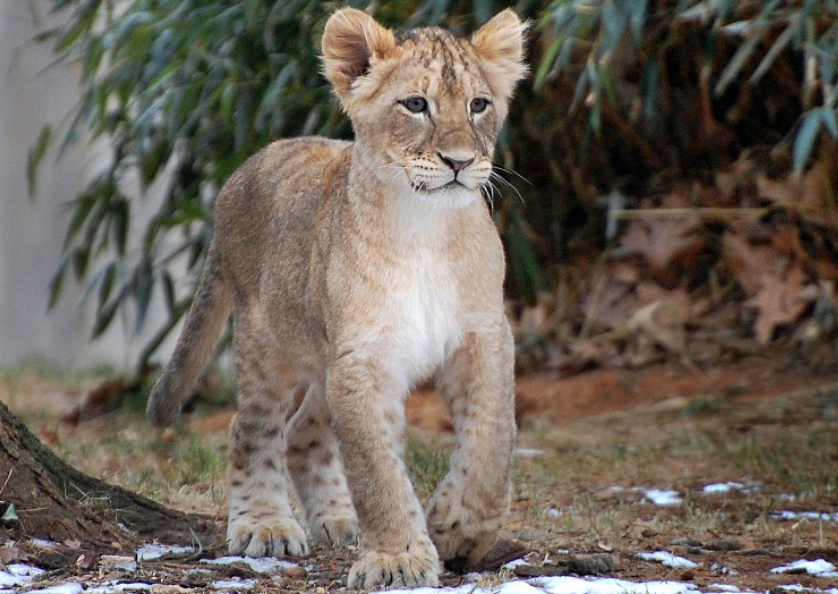 According to the photographer, Lusaka is a “daddy’s girl” who appears to be the most enamored with her father.

‘As the cubs have grown braver, they approach Luke with ease, eager to play with him.

‘I don’t think he realized she was chewing his tail, and he didn’t seem too bothered; Lusaka has a habit of biting her brothers’ and adults’ tails.’