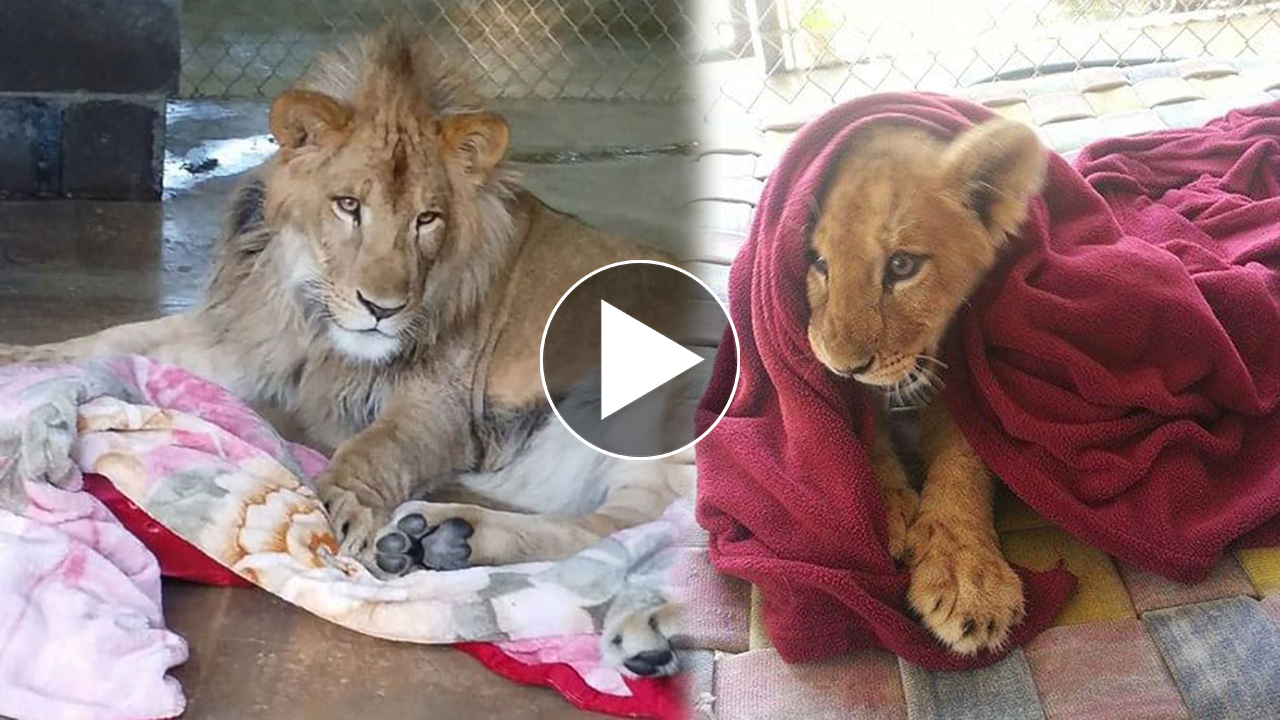 Simba, the lion king from Disney’s famous movie, is known by almost every child in the world.

Therefore, many children dream of having a pet lion just like Simba, Normally, that’s out of reach, but there is a case when a parent actually made that dream a reality. 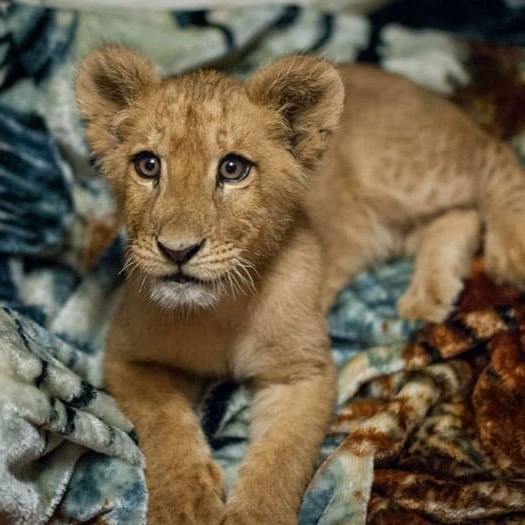 Keeping a pet lion is illegal, but a father of two has decided to purchase a lion cub for his kids.

They watched The Lion King and relentlessly insisted on having one, However, just after a few months, they no longer wanted that pet and asked for someone to take care of him. 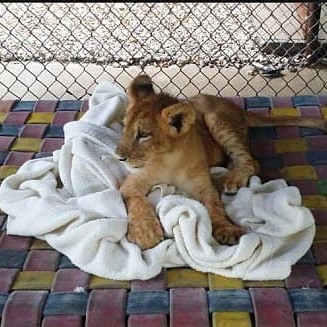 The lion named Lambert was rescued from that family when he was just a 3-month-old little cub.

His rescuer was Vicky Keahey, the woman who was titled Cat Woman, and she is the founder of Texas’ In-Sync Exotic Wildlife Rescue and Educational Center. 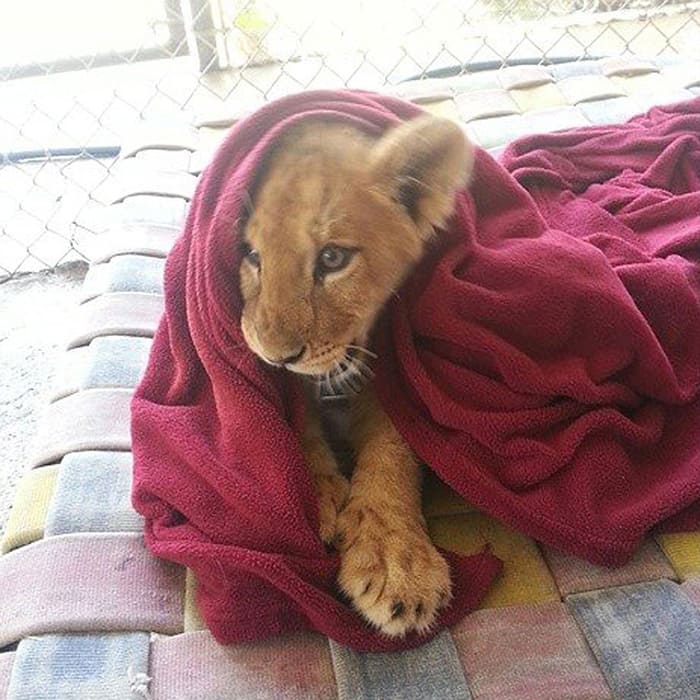 Received a call from the Global Federation of Animal Sanctuaries (GFAS) asking if she could take the lion, Keahey said that she was more than happy to accept that offer.

Lambert was a lion cub born in captivity, so he couldn’t have the ability to survive in nature. 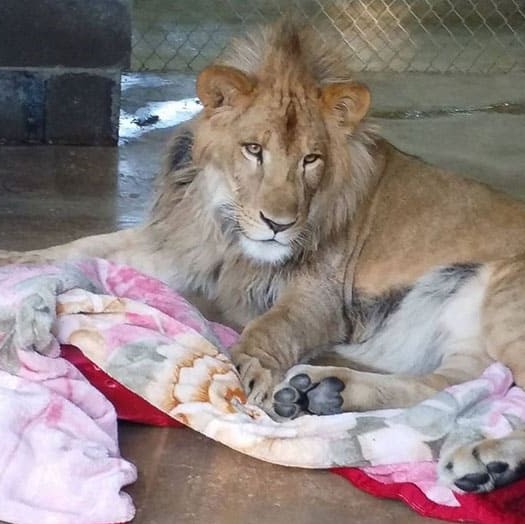 When he arrived at the rescue facility, he seemed curious and excited to explore his new home.

However, as he was just a cub then, he quickly became nervous and showed some signs of anxiety.

At the previous owner’s house, Lambert used to sleep with the grandpa in bed, so he might feel empty somehow.

He was rescued with nothing but a blanket, and that could be the key, Keahey gave it a try and got him a blanket. 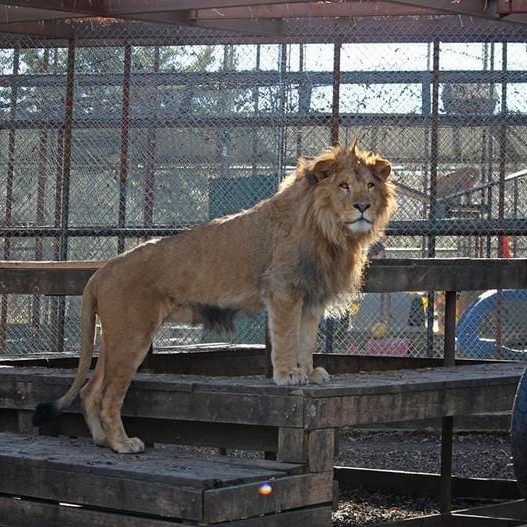 She placed it at a corner and Lambert quickly came by and curled up on that blanket.

Ever since then, he hasn’t spent a night without a blanket by his side, All the staffs at the rescue facility enjoy giving him new and soft ones to curl up with.

They also taught Lambert to eat and like to eat raw meat, a thing that he had never tried before when he’s with the family.

Now Lambert has grown into a fully matured healthy lion, He has a huge playground with lots of toys and trees inside his enclosure, and he even has a pool for heat relief during the hot summer in Texas.

However, one thing that’s never changed is his obsession with the blankets.

Alright, he might be a majestic African lion, yet he still cannot leave his blankets’ coziness, What a cute big cat he is.