Investors getting ‘salty’ for Salt Bae business, planning to sell stake in Nusr-Et

The owners of Nusr-Et steakhouse, which gained worldwide fame after its founder Nusret Gökçe’s meme Salt Bae went viral, are planning to sell a stake in the business, according to a Bloomberg report Tuesday. 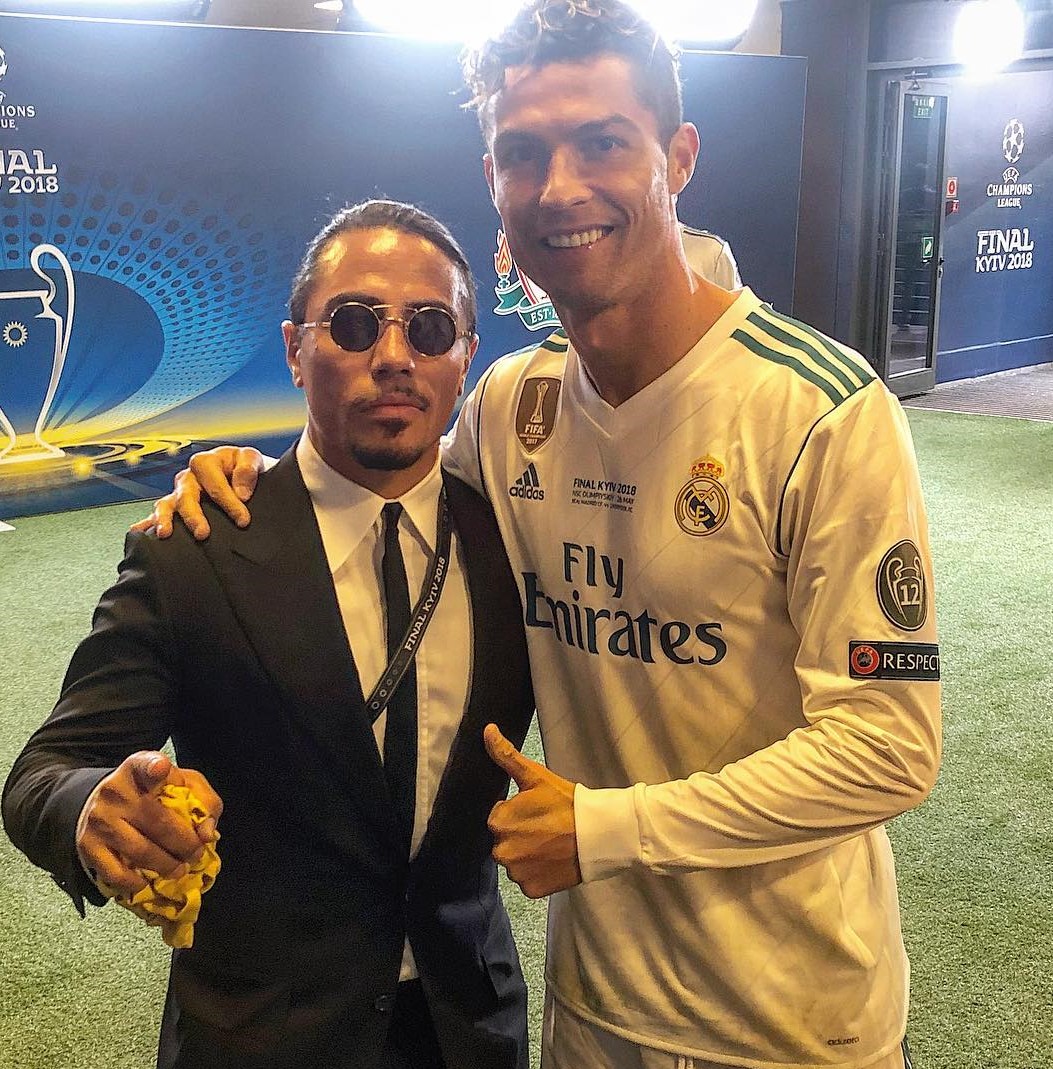 The Nusr-Et steakhouse chain is owned by Turkish businessman Ferit Şahenk and was cofounded by Gökçe and Mithat Erdem. 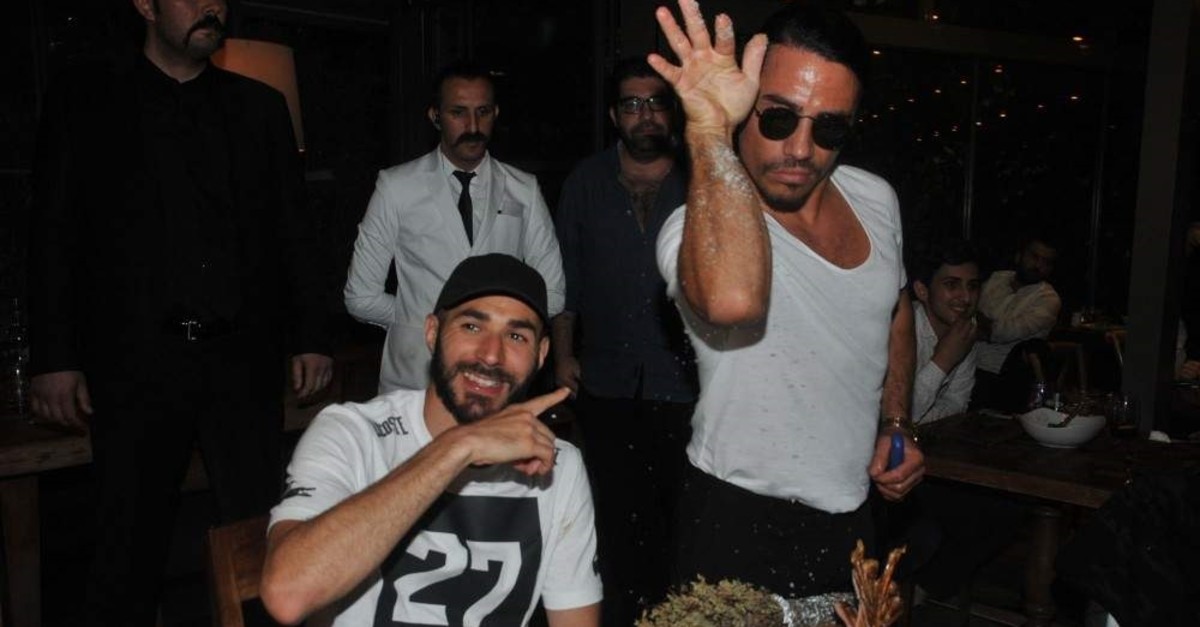 Bloomberg, citing anonymous sources familiar with the matter, reported that the owners may sell a combined stake to an individual or a group of investors, noting that international investors show strong interest in the business. 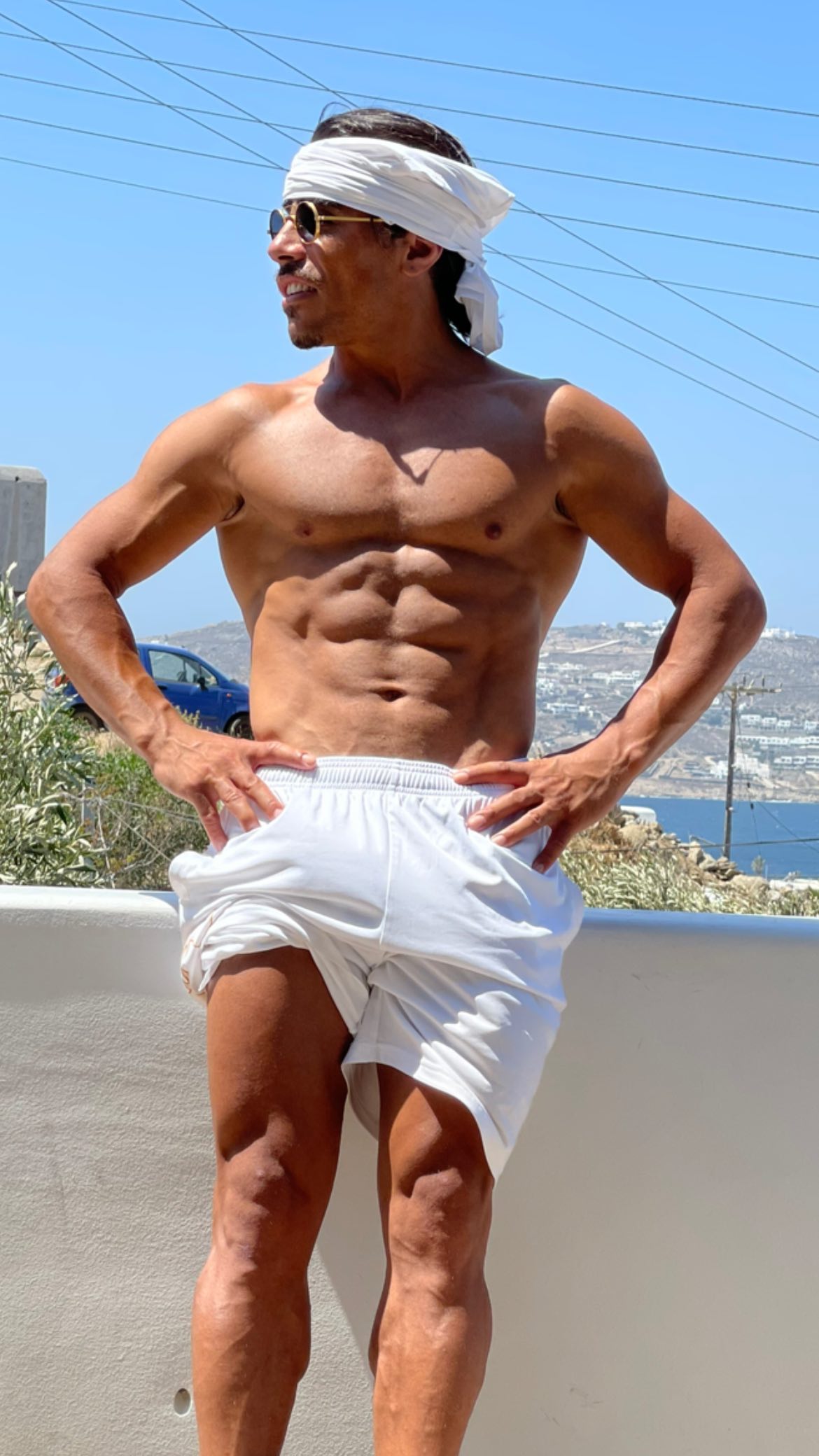 The value of Nusr-Et could be as high as $1 billion, according to the sources.

Nusr-Et gained popularity in 2017 after its chef Nusret Gökçe introduced a sensational flair and flourish gesture while salting the steak he served, Gökçe opened the first Nusr-Et in Istanbul in 2010. 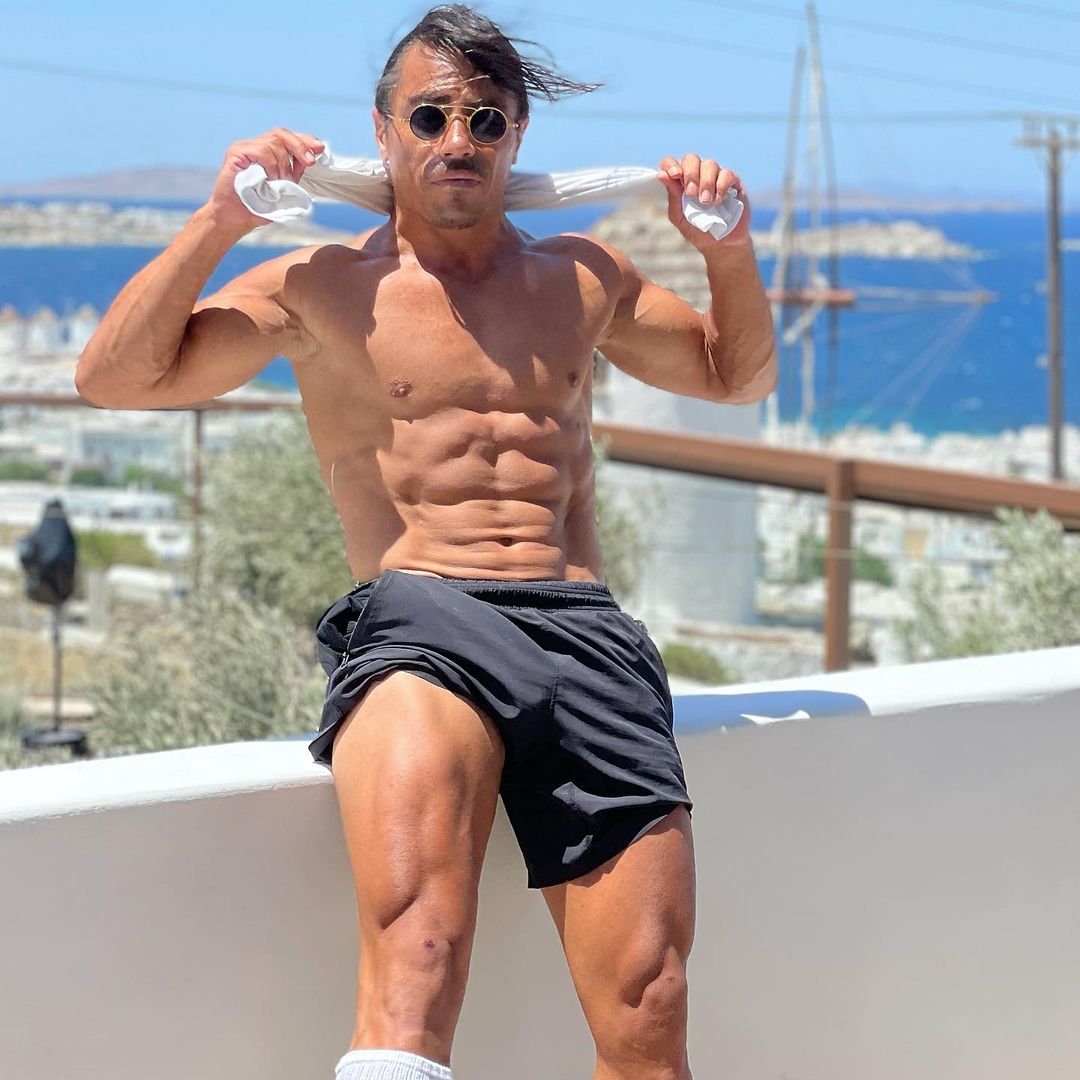 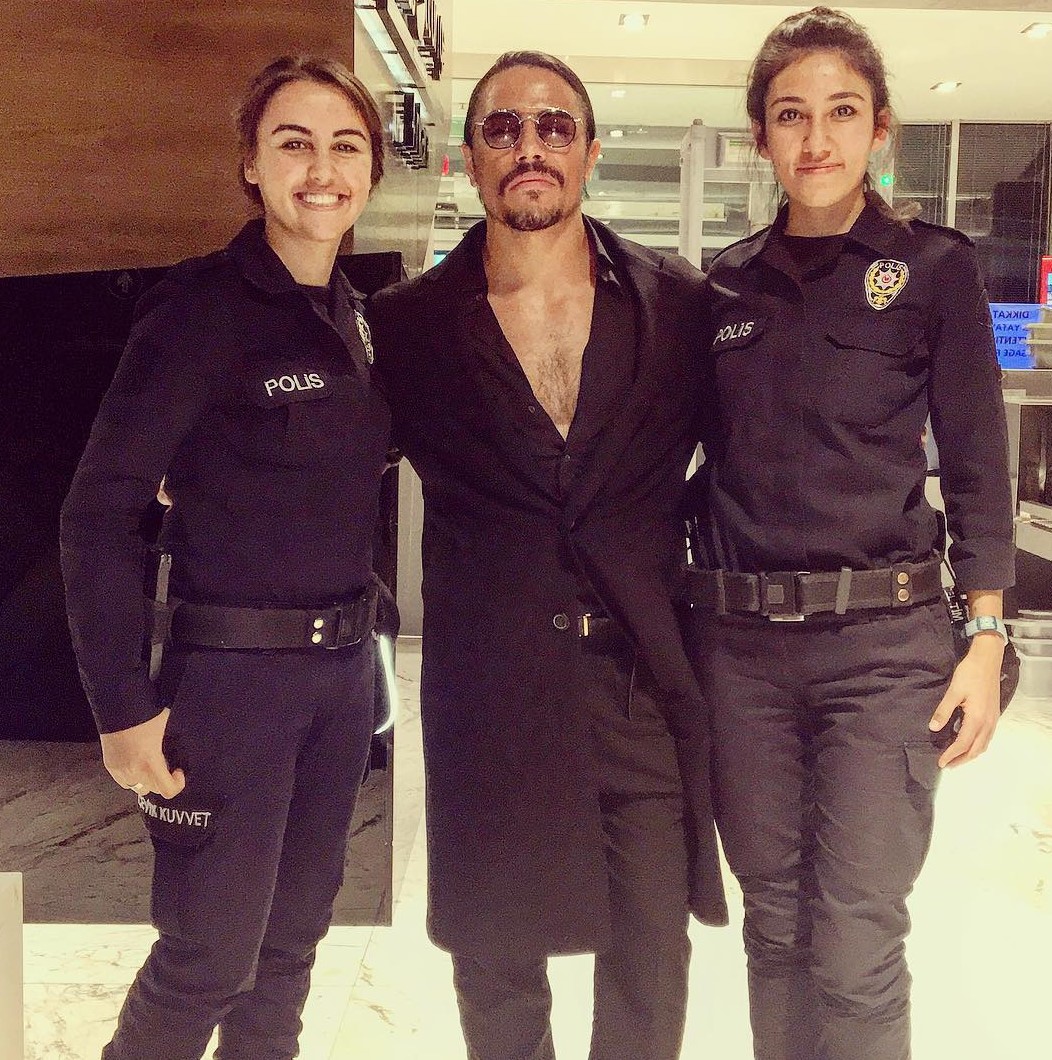 Gökçe and Erdem own a combined share of 49% in Nusr-Et while Şahenk’s D.ream Group holds the rest of the stake. 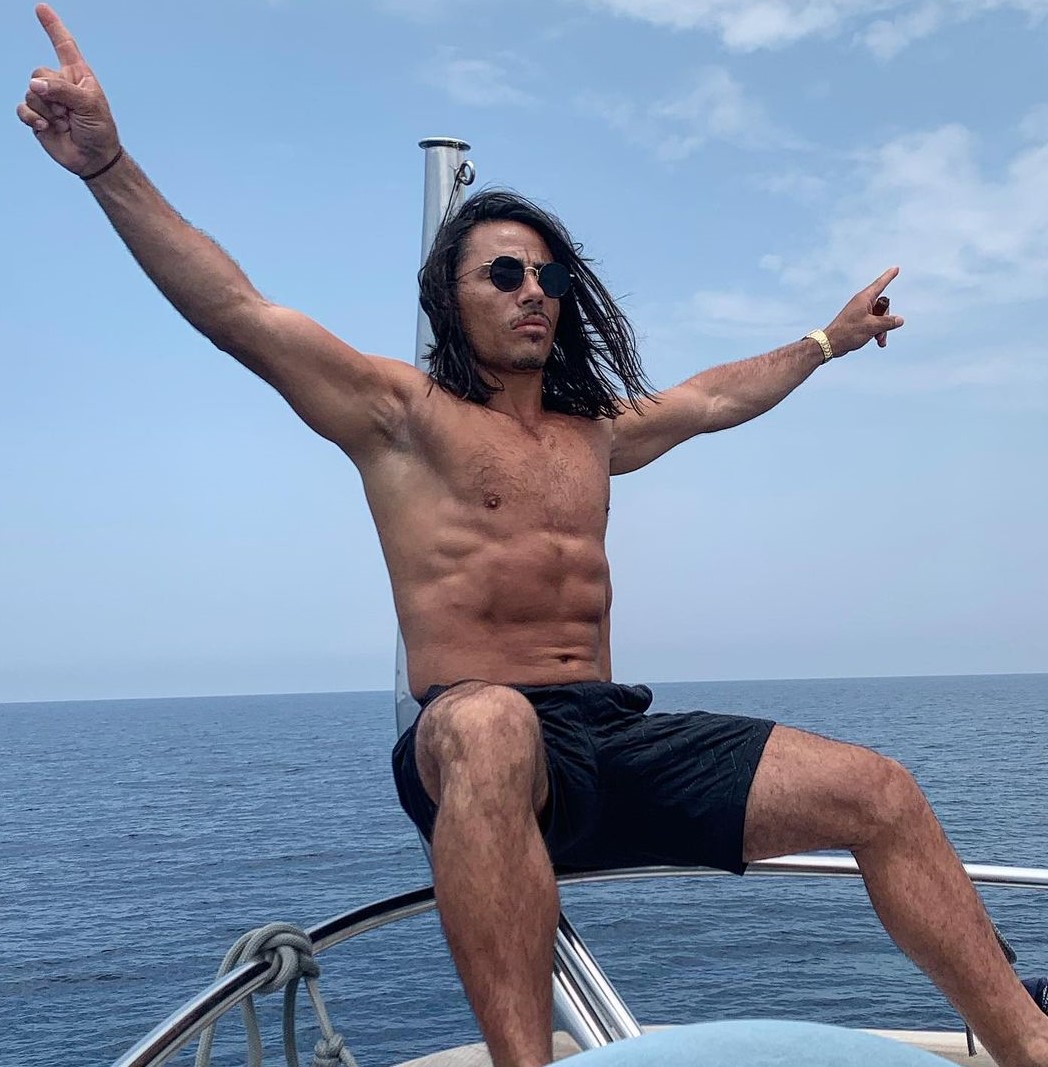 Struggling to pay its foreign exchange debt, Doğuş Group owned by Şahenk restructured a total loan of $2.5 billion in December 2018.

The group has been selling stakes in hotels and restaurants as part of the restructuring agreement.

The holding group was planning an initial public offering to finance the growth of its restaurant business this year.