The Turkish chef who has caused an internet sensation — a meme of him flamboyantly sprinkling salt on a steak has gone viral with 9,3 million hits in just a few weeks — is opening a restaurant in the heart of Midtown in September, Side Dish has learned. 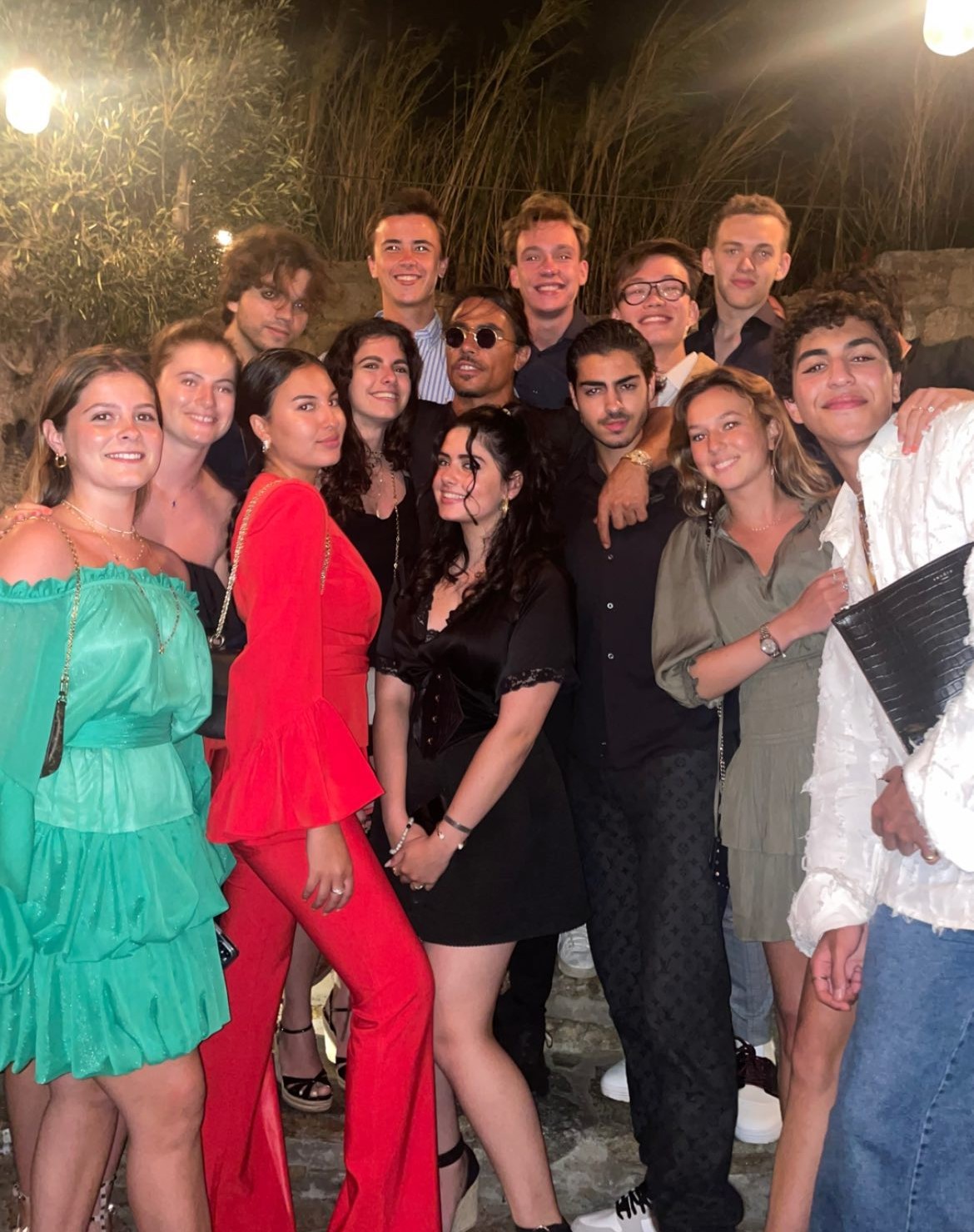 Chef Nusret Gökçe, now known as Salt Bae, “the hot Turkish butcher,” is launching a steakhouse in a prime space now occupied by China Grill in the CBS building at 60 W, 53rd St, which is “closing imminently,” according to sources. 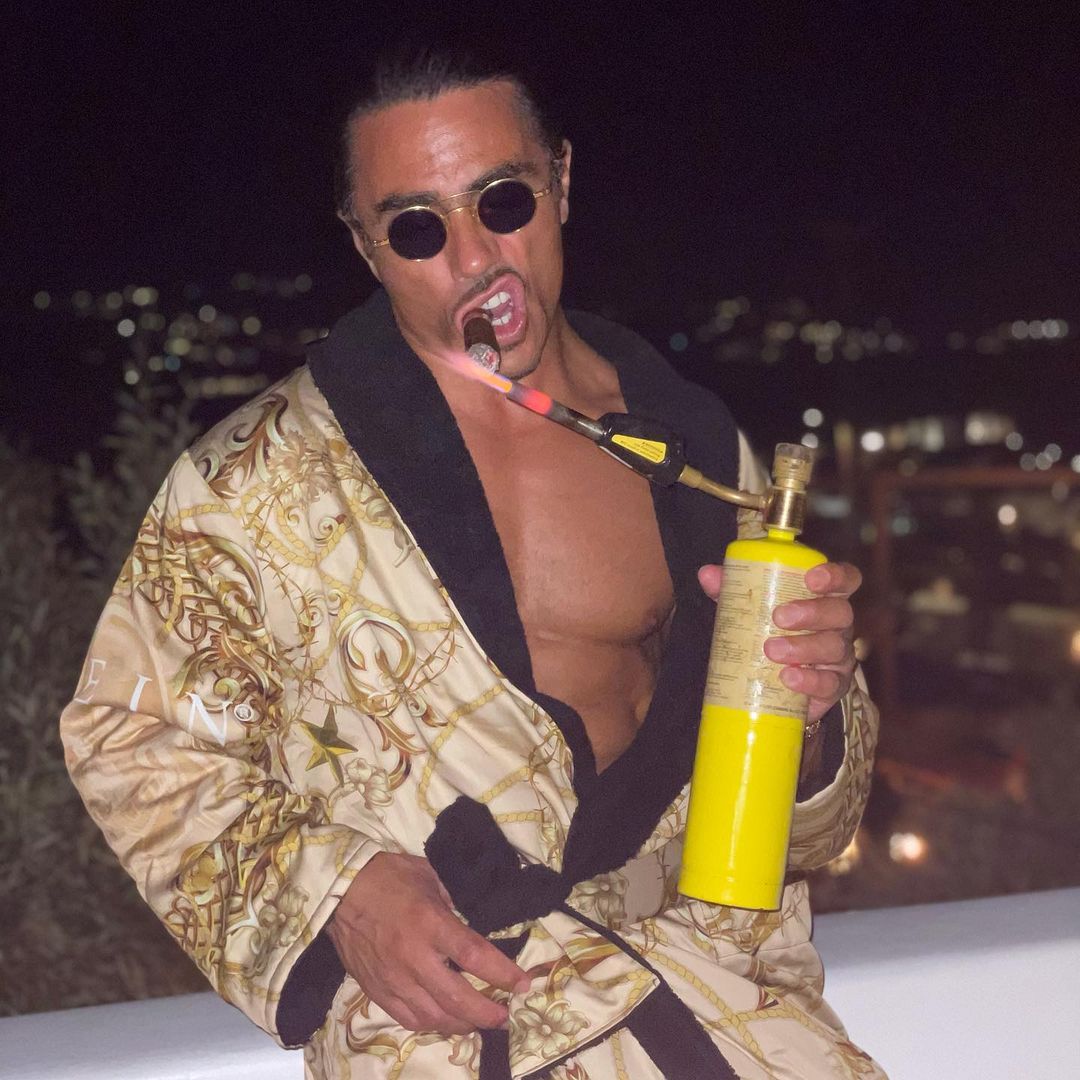 (China Grill, one of New York’s first Asian fusion spots, opened in 1987 and now has outposts in Dubai and Mexico City). 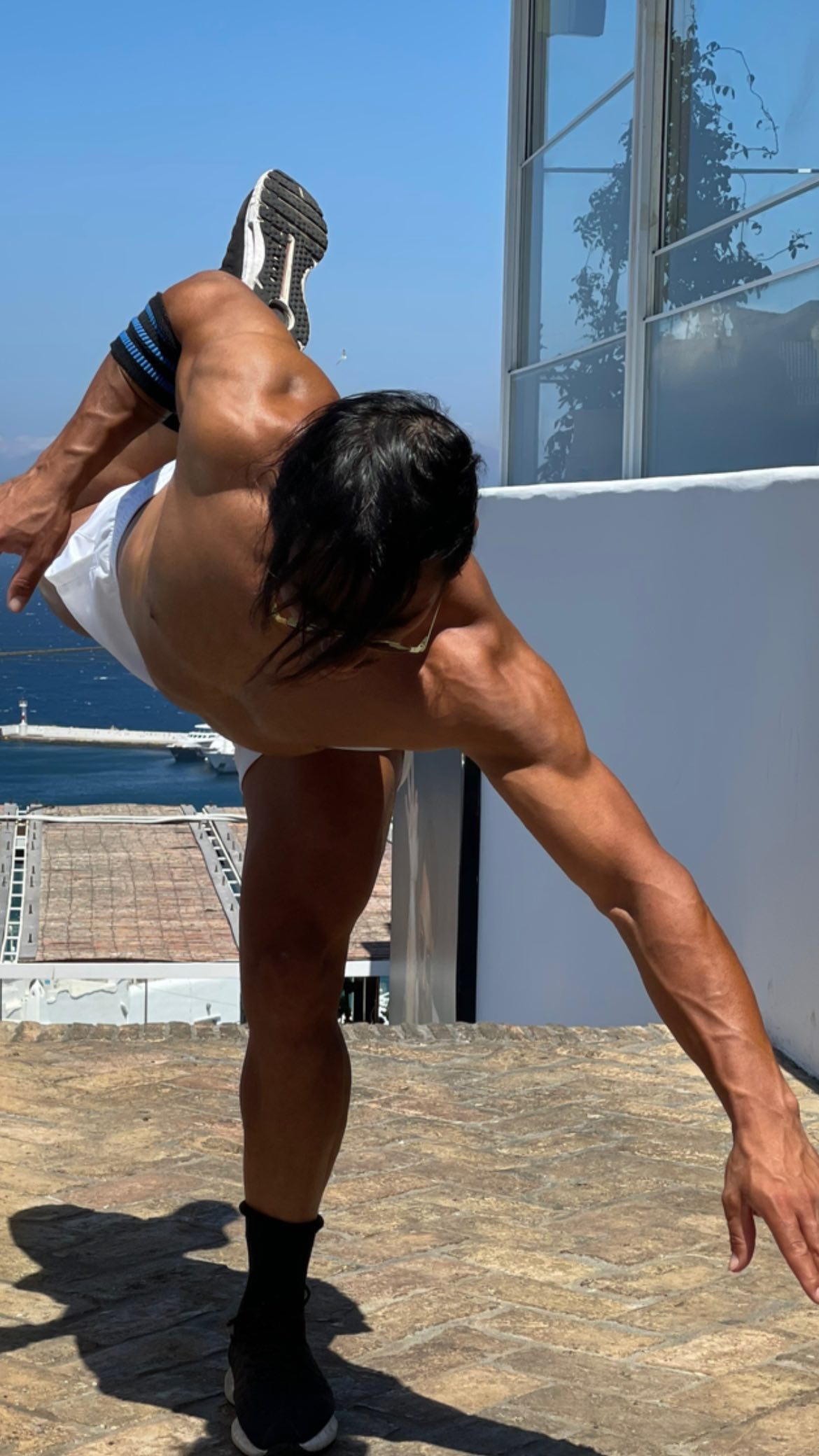 The news comes from sports and pop stars like Rihanna and actors like Ben Affleck sports T-shirts with Gökçe’s meme.

Tennis star Roger Federer, who won the Australian Open on Sunday, and soccer stars like Arsenal’s Mesut Özil also are fans of his food. 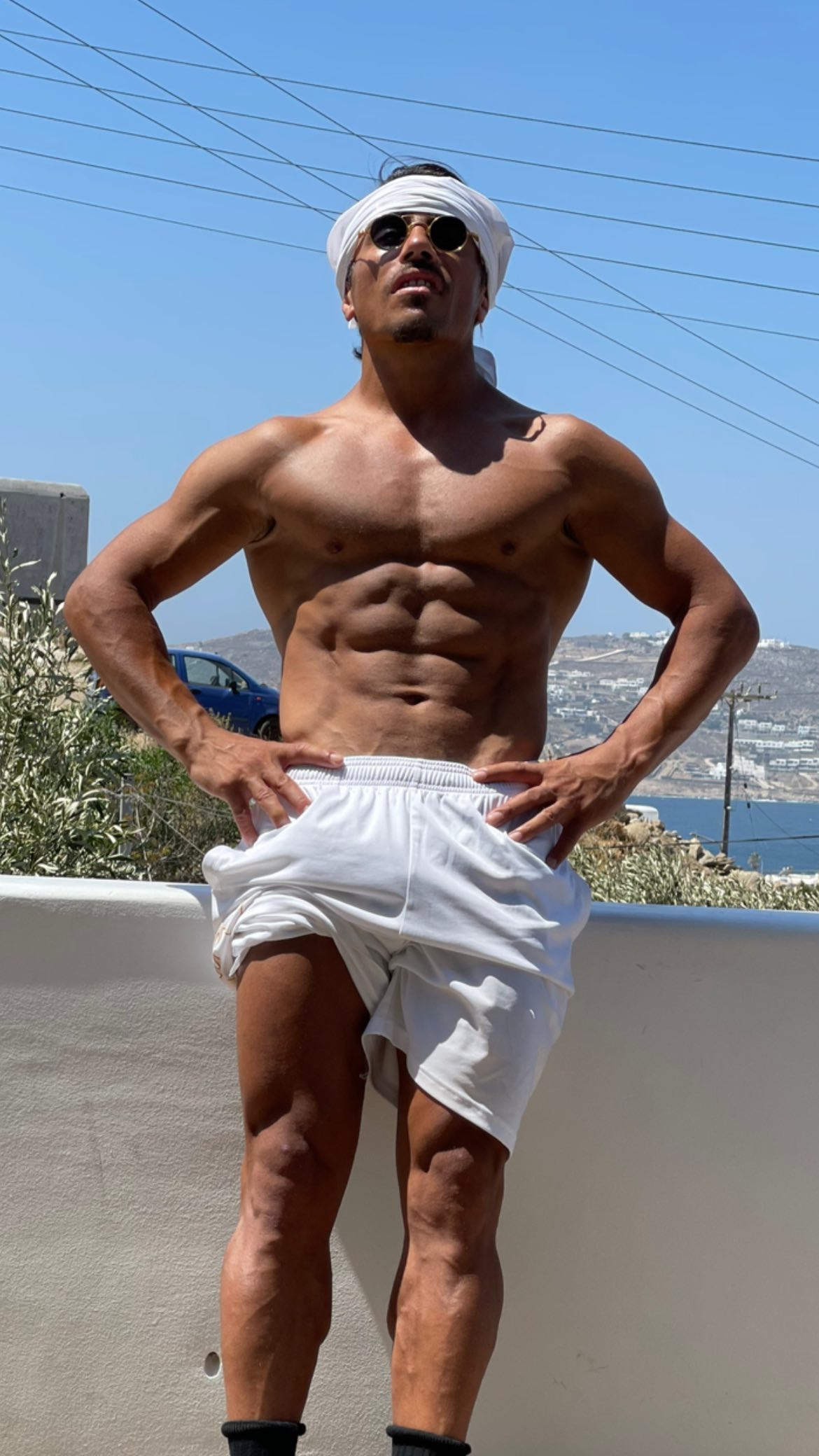 New York City school kids have turned the Salt Bae meme into wallpaper on their phones and an Australian graffiti artist re-created the meme in Melbourne. 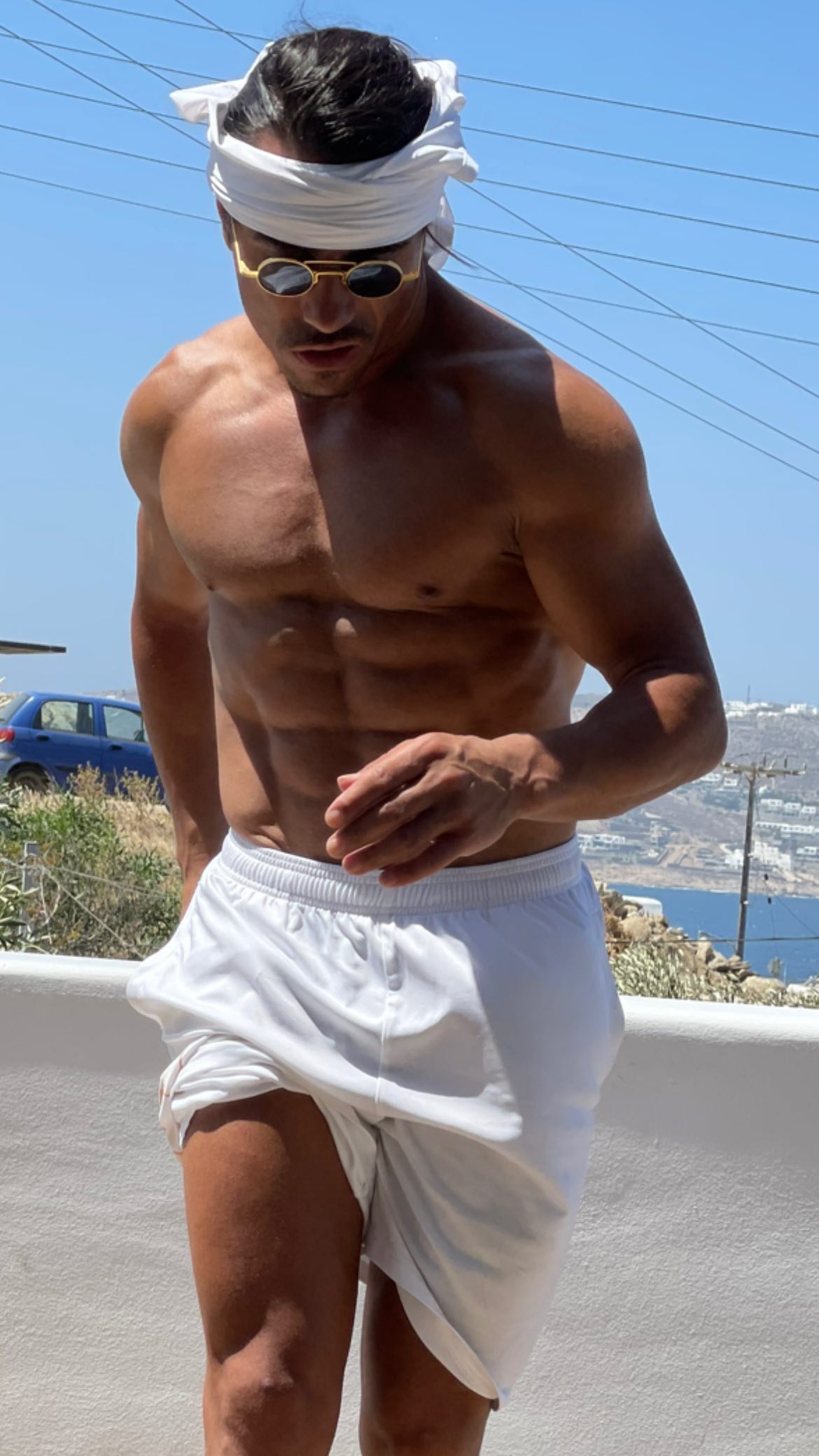 While “bae” can be used as a shortened form of “babe” or “baby,” in this case it is said to be an acronym for “salt before anyone else”. 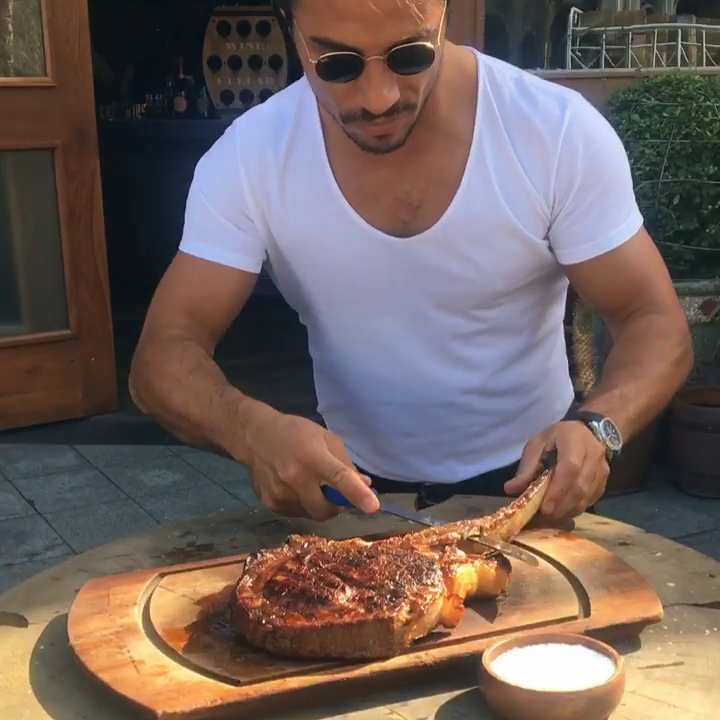