In Spectacular Footage, a Killer Whale Attacks a Dolphin in the Air 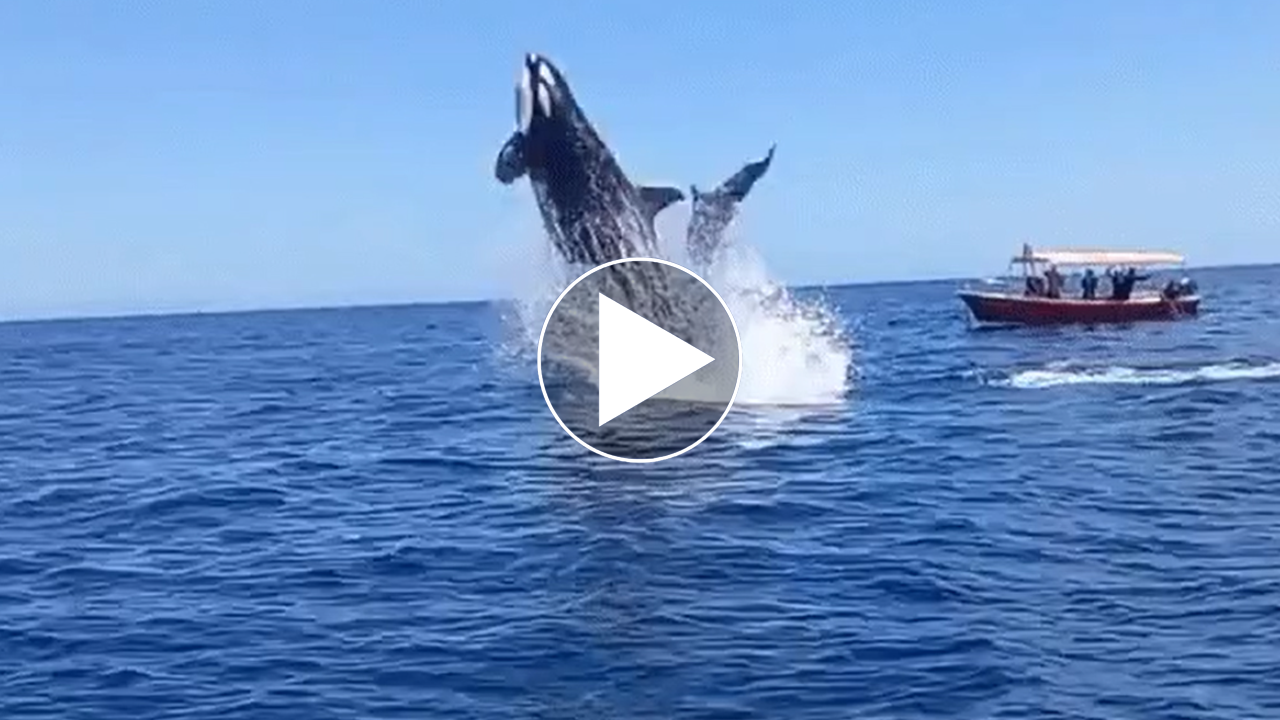 Incredible! In stunning footage recorded off the coast of Baja California Sur, Mexico, an orca, and a dolphin emerging from the ocean. 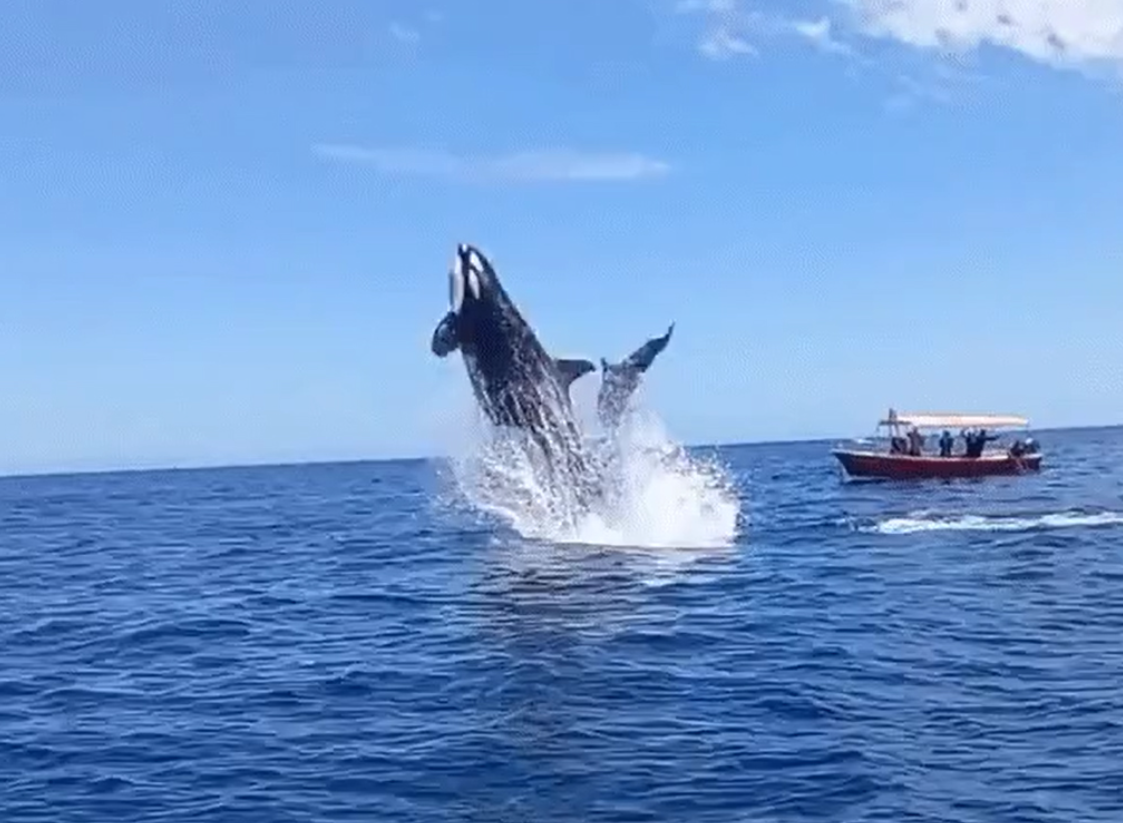 Miguel Cuevas of Cabo Pulmo Divers was out on a boat whale-watching when he spotted a pod of orcas chasing a dolphin and caught the clip. 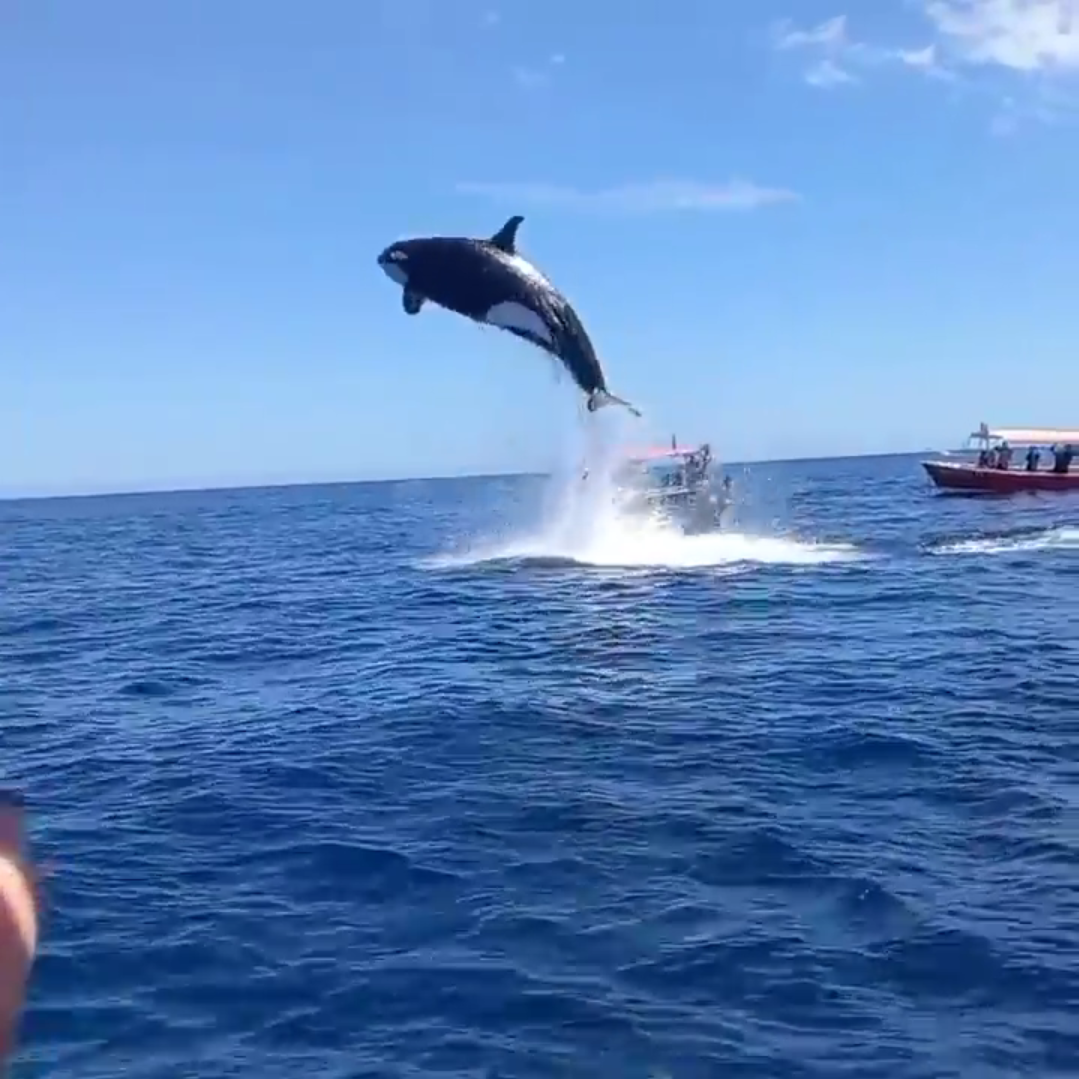 Killer whales, often known as orcas, are actually dolphins, They are the biggest type of dolphin and have no trouble hunting down and eating their smaller relatives. 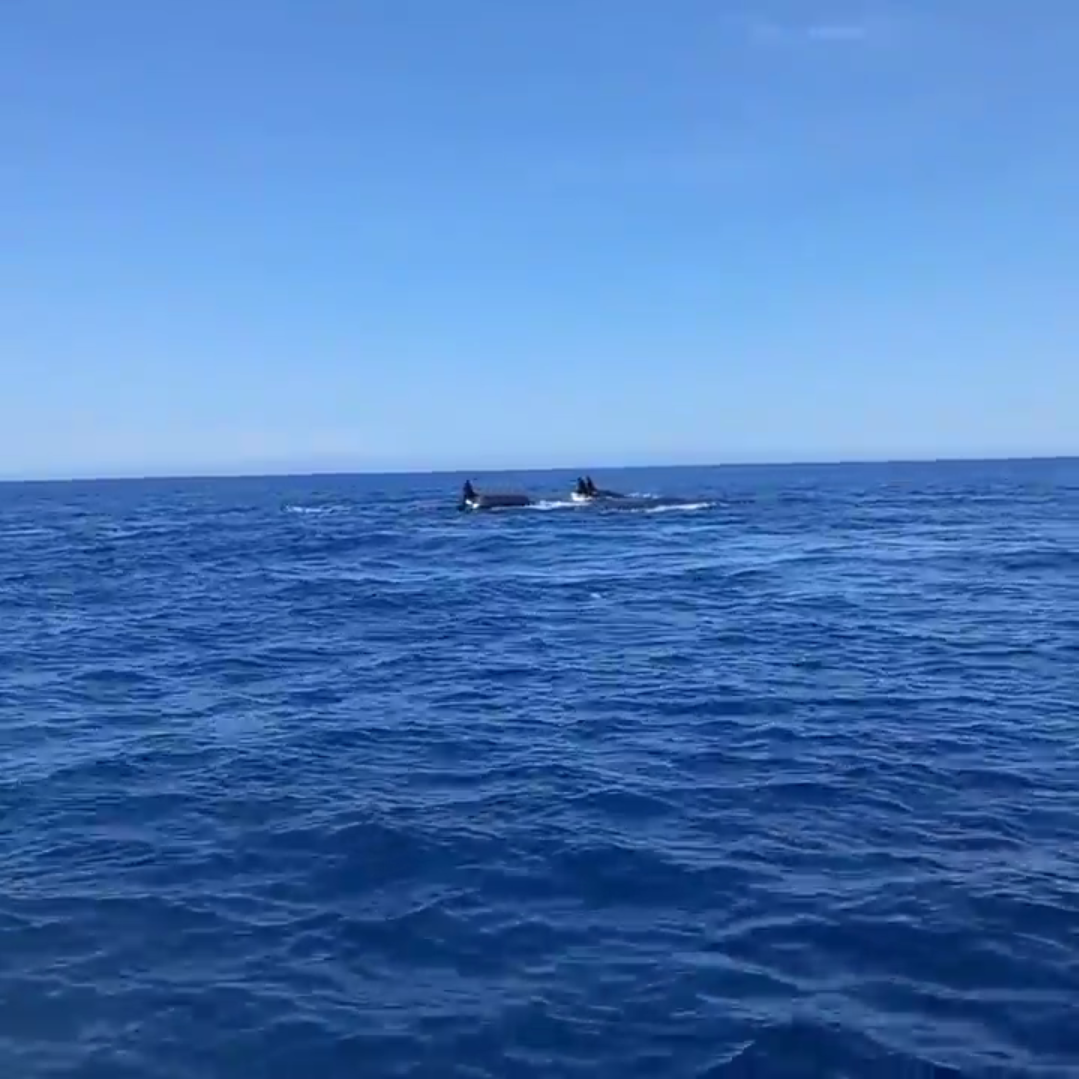 So, bear in mind that no marine species is immune to killer whales, Killer whales, aside from humans, are at the very top of the ocean’s food chain. 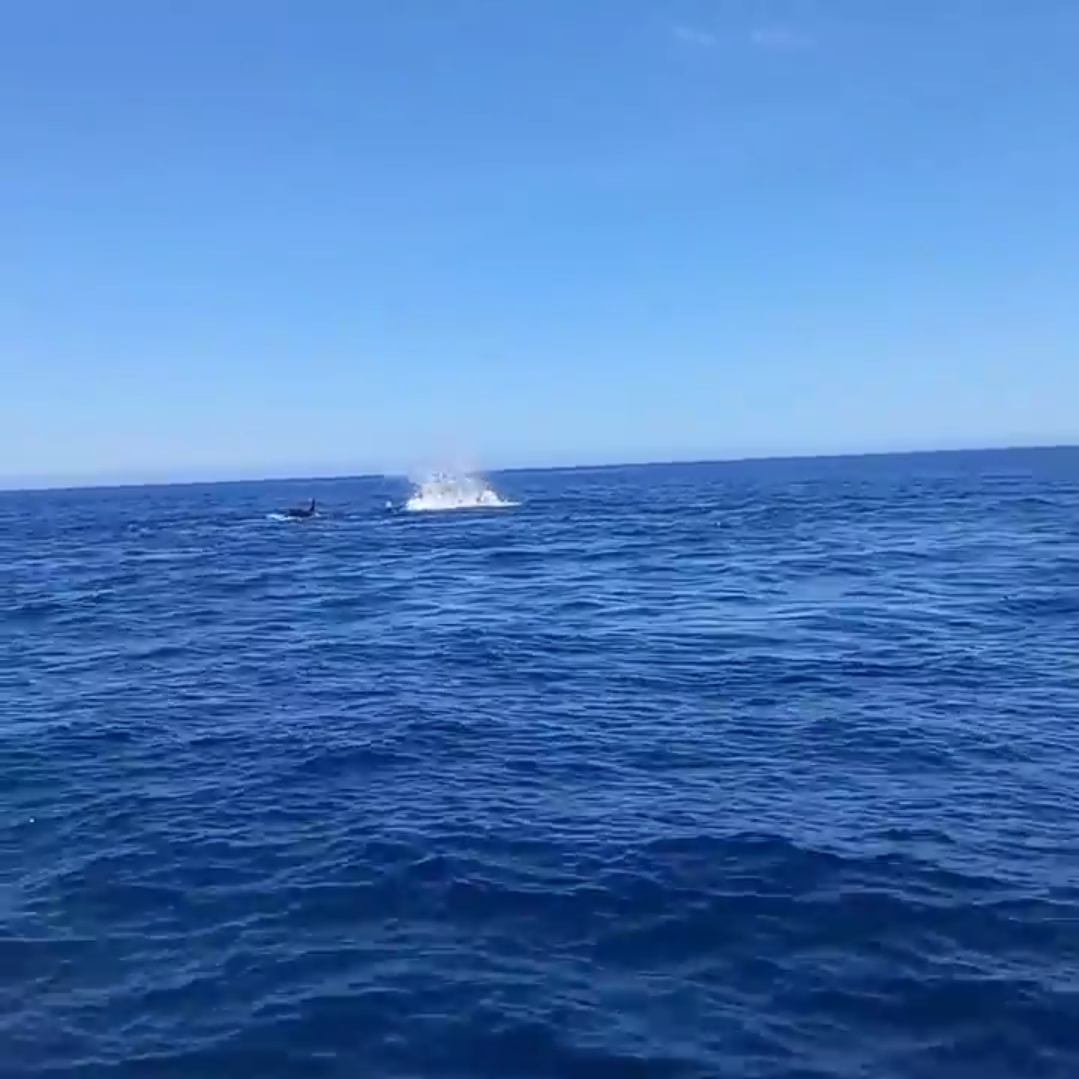 In reality, a pod of killer whales off the coast of Costa Rica chased down a tiger shark in an unusual twist!.