If it was not filmed no one would believe 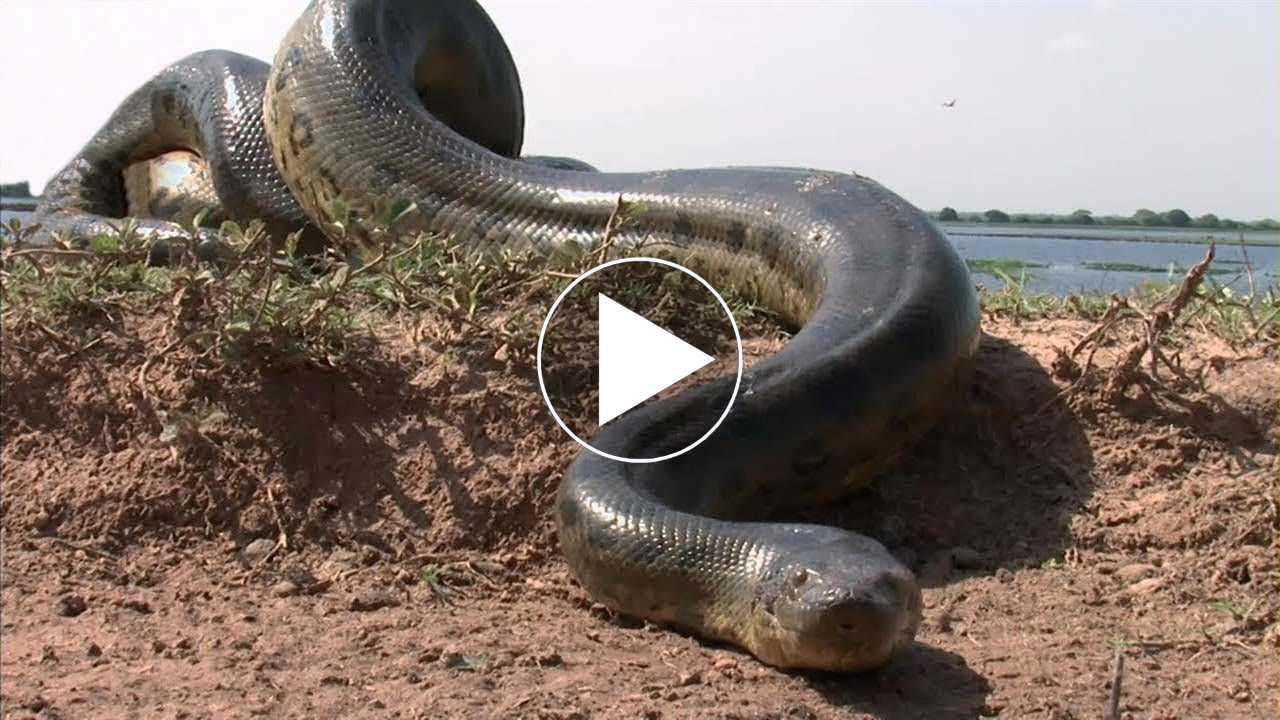 I am a truck driver on the road to vera MT I already had the pleasure of seeing a 9-meter one because of the way it was fed after it took a while to cross the road I had the truck stopped waiting for it to cross the road.

My ex-boyfriend has relatives in Mato Grosso, and they found a huge anaconda on the woodstove (of course it was off), it was a scare. My brother went to spend a few days at a small farm and one of the owners went swimming in the pool and was attacked by an anaconda that grabbed his arm.

Fortunately, there were several people to help. Then they walled up the pool (which was open to the countryside) so it wouldn’t happen again. Have you ever thought if he was alone?.