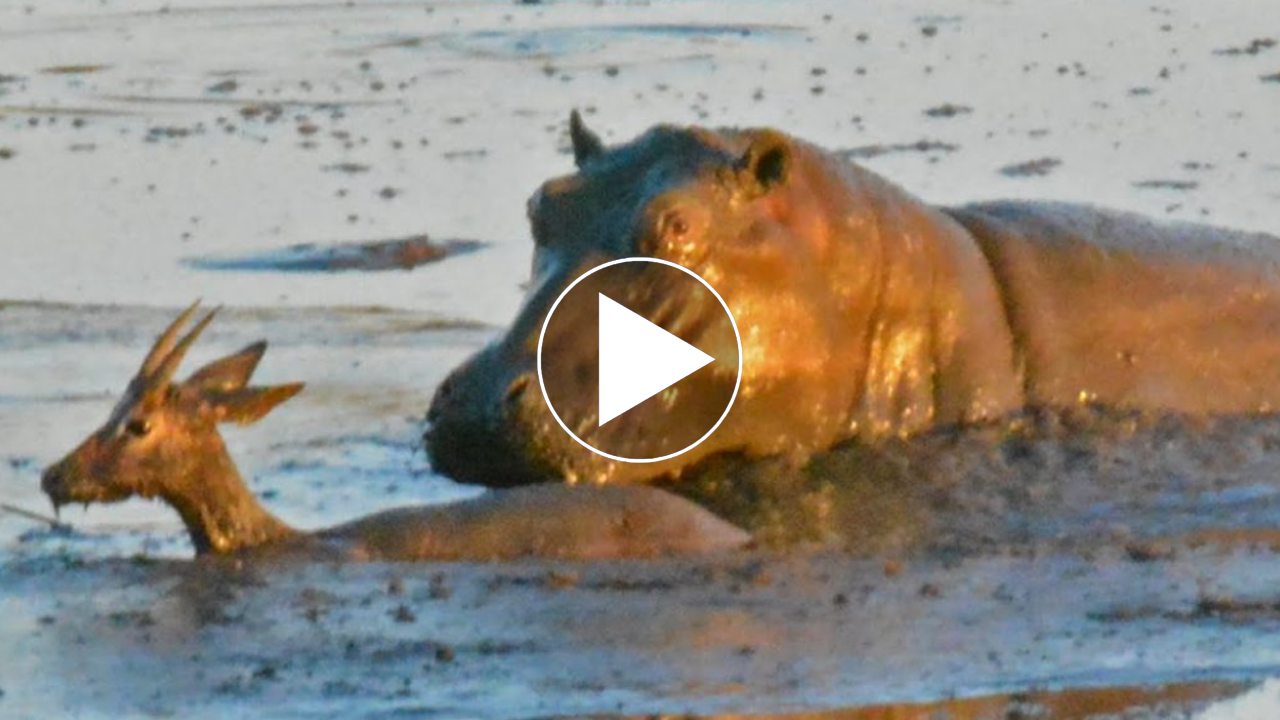 In this extraordinary video shot during a safari in Kruger National Park, South Africa, an impala was driven by a gang of lions into muddy water, only to be attacked by a hippo. 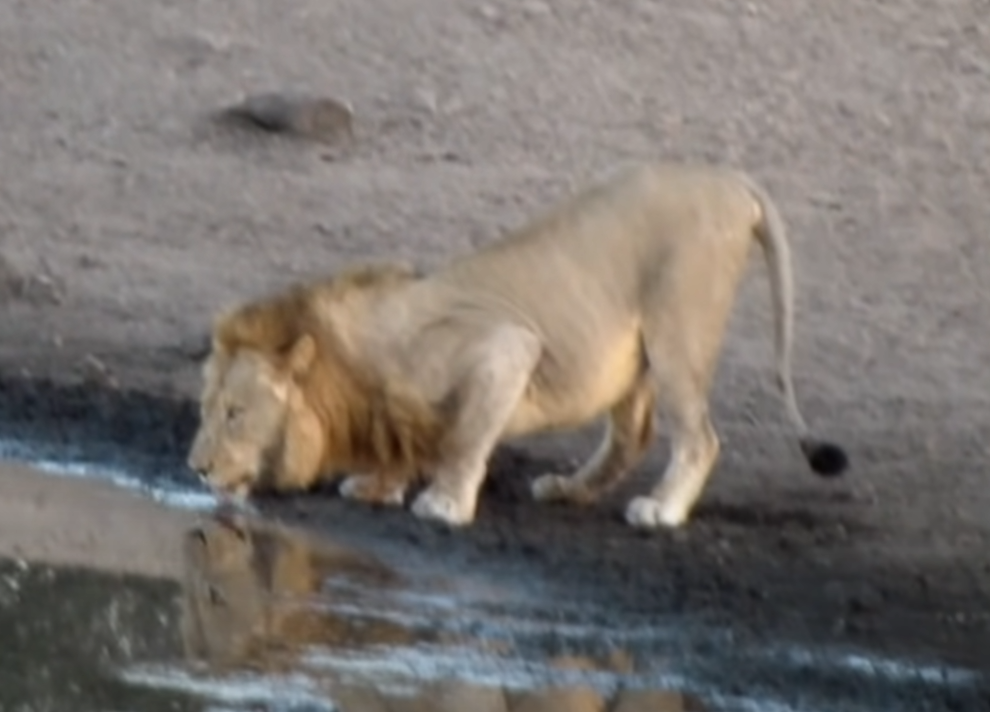 While hippos primarily rely on vegetation, they have no qualms about killing and even eating other creatures such as impala, wildebeest, and even other hippos. 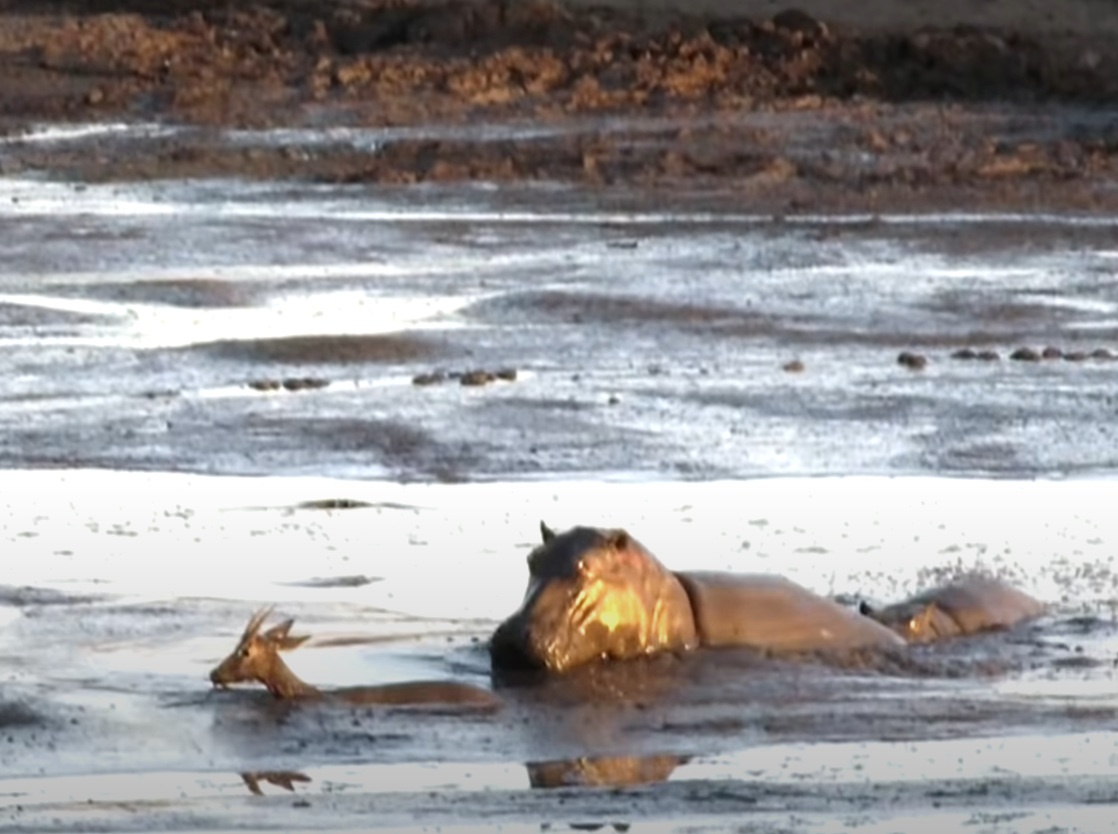 In reality, they are responsible for the deaths of about 500 people in Africa every year.

While lions have been known to attack hippos, the large cats prefer to stay at a safe distance. 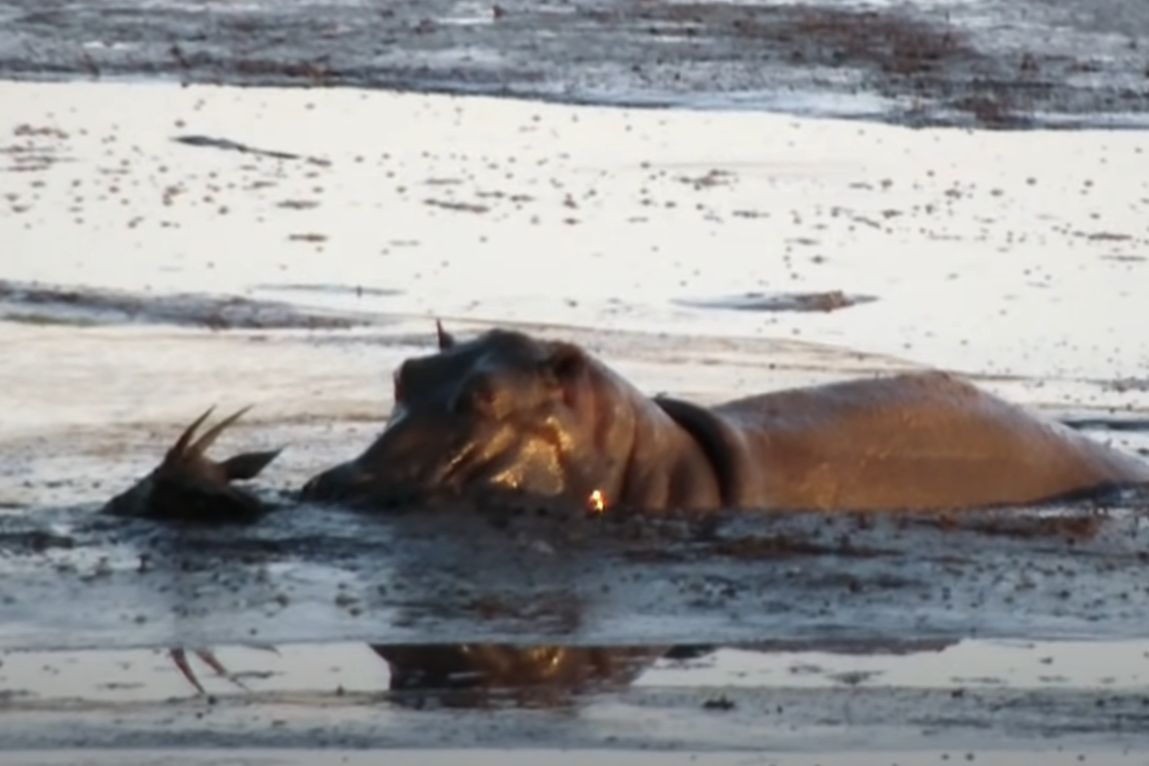 The hippo’s territorial impulses put an end to the impala’s life in this scenario.